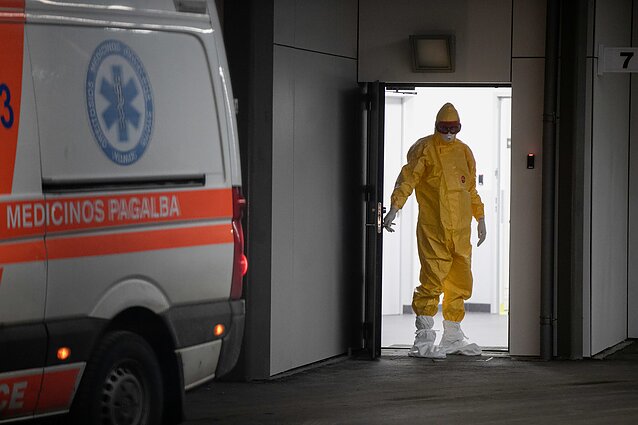 Santaros hospital in Vilnius has also been preparing to deal with coronavirus cases / D. Umbrasas/LRT

Later on Friday, the government said it will send troops to the airports and the country's borders to help stem the spread of the virus. The northern Lithuanian town of Šiauliai and the surrounding region have now been declared the epicentre of the coronavirus.

"Troops will [help] avoid problems or disruptions at the airports, border checkpoints. […] Contact information will be collected from every person arriving from the affected areas," he said.

The Lithuanian government has also recommended to cancel mass events in Šiauliai.

"The country-wide recommendation is not to plan any new public events," Veryga said, adding that Šiauliai district will be advised to cancel public events. However, the measures do not indicate that the region is being isolated, he added. 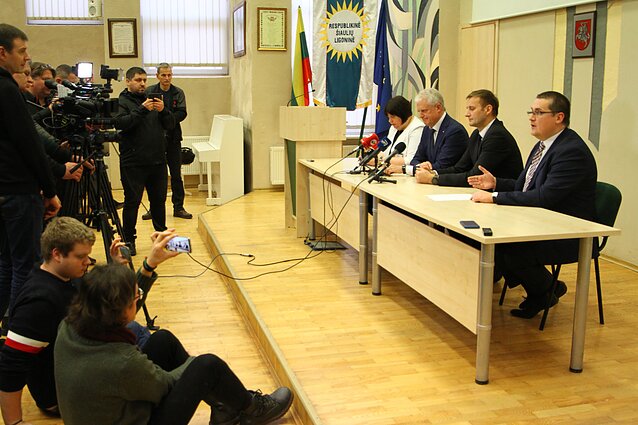 Veryga also said the local municipalities will be instructed to delegate a clinic or a hospital to collect coronavirus test samples from the homes of those who may be affected. Social workers will also have to care for the quarantined people so they don't have to leave their homes, he added.

Officials will have the right to order the potentially affected individuals to stay at home, and may employ police officers for the task.

Lithuanian passengers had their hands disinfected and body temperatures measured and were offered sick leave after their half-empty flight from Milan landed in Vilnius on Friday.

"After landing, they disinfected our hands and asked if wanted sick leave," Rima Gelžinienė, a 50-year-old resident of Kaunas, told BNS. "You can fill out a form on the spot and get sick leave. They measure your temperature and give you a leaflet."

The woman and her family flew back to Lithuania from a skiing trip to Livigno, a town in Italy's virus-hit region of Lombardy. The family were also asked to provide their contact information. 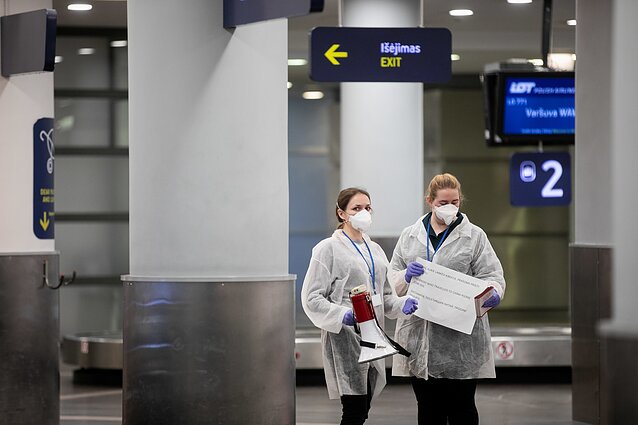 Lithuania's health workers have been monitoring arrives at the Lithuanian airports since January / D. Umbrasas/LRT

Travelers returning to Lithuanian airports from Italy or other affected countries are met by volunteers from the National Public Health Centre.

The Health Minister said on Friday that volunteers would be soon replaced by soldiers who will take down contact details from arrivals.

"We started cleaning public areas and surfaces much more frequently with disinfectants. Our staff have all the recommended necessary protective equipment," Marius Zelenius, the head of communication at state-owned Lietuvos Oro Uostai (Lithuanian Airports), told BNS on Friday.

"We are planning to carry out additional drills for all airport staff next week. We had such drills last month," he added.

A female patient has been diagnosed with the virus after returning from Verona in northern Italy on February 24. The patient is now isolated at a hospital in Šiauliai.

"The patient is reported to have developed mild symptoms, she has no fever at the moment and is undergoing necessary treatment. The woman was constantly monitored ever since her return to Lithuania, alongside other travelers returning from affected zones," the country's health ministry said.

According to the ministry, the patient's three family members are also being monitored at the hospital. They haven't developed any of the COVID-19 virus' symptoms. 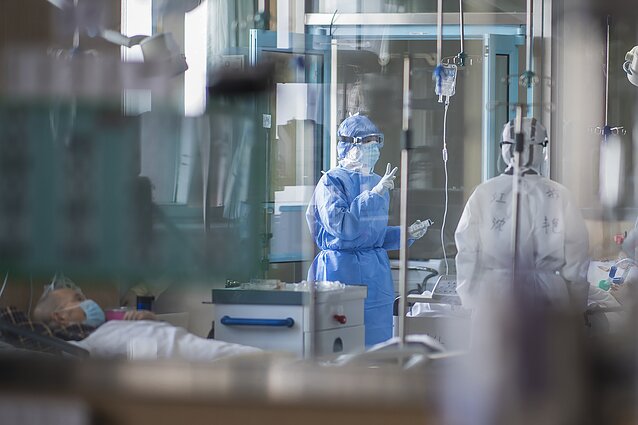 The woman flew back to Lithuania via Kaunas. All people who had close contact with the woman are being closely monitored but they have not developed any symptoms.

According to the prime minister's adviser, the woman was taken to the Šiauliai hospital in her hometown on Thursday. She was monitored ever since her return to Lithuania on Monday, and she had self-isolated herself at home on Tuesday after feeling unwell.

Her two colleagues who also went to the conference have also been tested for the coronavirus but the results came back negative.

Remigijus Mažeika, the director at the Šiauliai Hospital, said she managed to avoid contact with colleagues and other people in the meantime.

The woman decided not to go to work after developing the symptoms, including fever, cough and obstructed breathing, the hospital director said.

A man who had contact with the woman has been placed in isolation at the hospital and is now undergoing tests, said Mažeika. "The results expected in the course of the day," he added.

The hospital is now quarantined, and visitors are not allowed in. The woman was diagnosed with the new coronavirus at 1:00 local time on Friday.

Sixty-seven people had been tested for the coronavirus in Lithuania as of Friday morning. 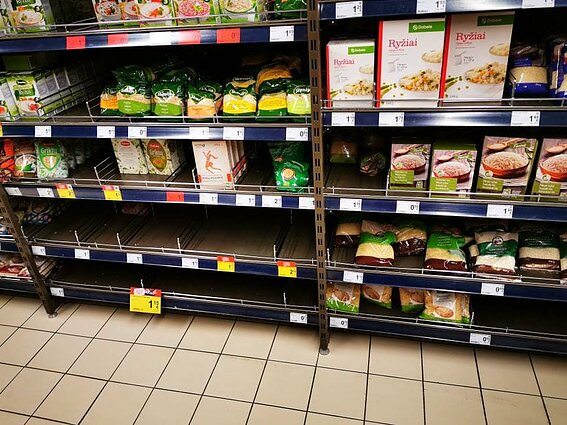 The government could quarantine affected regions

Lithuanian Health Minister Aurelijus Veryga said on Thursday that once the first case is recorded, the government's recommendations will become obligations, including decisions on restricting movement and banning mass events.

"All maximum measures for the worst-case scenario were discussed, down to quarantine and isolation of certain residential territories," Prime Minister Saulius Skvernelis said on Thursday. "The state is ready for that, measures are planned, and human resources as well."

According to the PM, the health minister who's commanding the operations center will have the mandate to ban mass events. 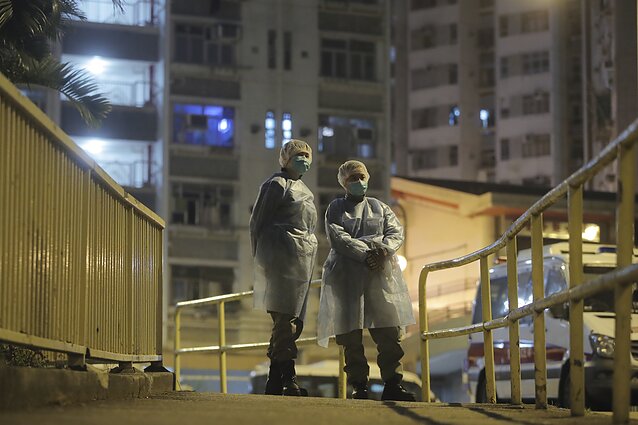 Nausėda said "there's absolutely no basis for any panic, therefore, one should rebut those who spread made-up or false information".

He also said the public can trust the specialists and institutions to take the situation under control. The president offered the State Emergency Situation Centre the support of specialists from the presidential office.

Several hundred basketball fans have asked to have their tickets for the Euroleague game in Kaunas refunded. Žalgiris Kaunas is due to face AX Armani Milan in the Lithuanian second largest city on Friday.

The Lithuanian club plans to introduce additional checks for all incoming. Žalgiris also asked fans from Šiauliai not to attend the game. 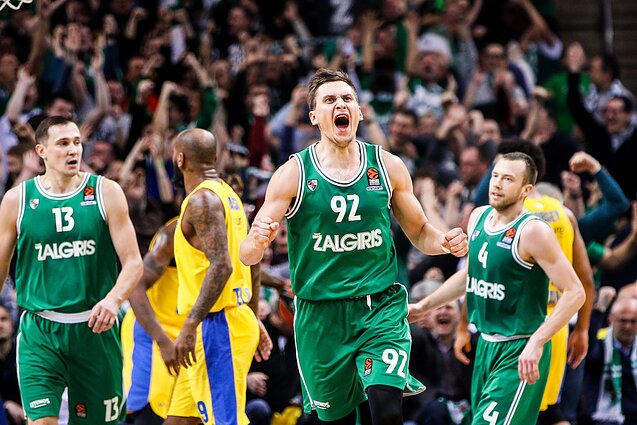 "Tents will be set up at the main entrances and fans' body temperature will be checked using thermovisors," the club said in a statement. "If higher temperature than usual is recorded, the person will be checked separately, and if the results are confirmed, the fan will not be allowed into the Žalgiris Arena."

Usually some 14,500 to 15,000 people watch Euroleague games at the Kaunas arena. Those who will be denied entry can claim refunds.

The Health Ministry had recommended cancelling the game or play it without fans in attendance, but the Lithuanian club refused.

Earlier, Žalgiris urged fans from Milan not to attend the game. 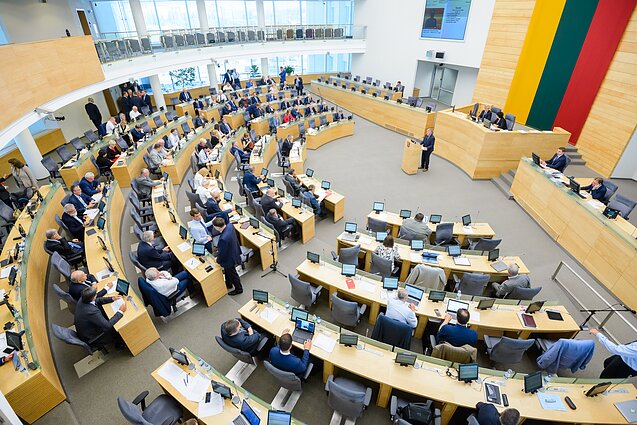 Politicians call for a 'gentlemen's agreement'

Lithuania's ruling coalition discarded the idea of signing a formal agreement among political parties and instead called on politicians to respect a "gentlemen's agreement" not to cause panic.

Ramūnas Karbauskis from the ruling Farmers and Greens Unions said earlier this week the parties could sign an agreement committing "not to spread panic and misinformation". He also called to refrain from using the coronavirus threat for political gains in the run up to the parliamentary election in October.

"We have a unique opportunity to mobilise in the face of the threat," Prime Minister Saulius Skvernelis told reporters on Friday. "No populist moves should be made."

"If there's a gentleman's agreement and it's respected, we don't necessarily need a written one," the prime minister said.

Ramūnas Karbauskis, the leader of the Farmers and Greens Unionin, said the ruling coalition agreed that politicians should refrain from commenting on the coronavirus.

"We have too little information and aren't competent enough" to comment, he said, adding the the party was cancelling its events "so as not to cause additional risks". 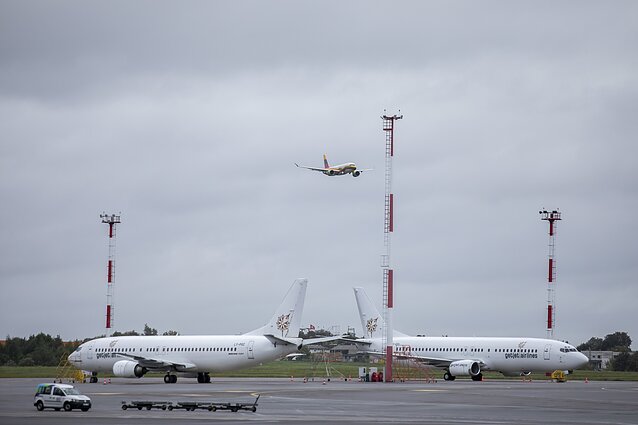 Tez Tour, a leading Lithuanian tour operator, is cancelling flights to the northern Italian city of Verona between February 29 and March 7.

The move follows the Lithuanian Foreign Ministry's advice against travelling to northern Italian regions due to the coronavirus outbreak, the operator said on Friday.

Travelers may rebook to another destination or cancel their booking, it added. 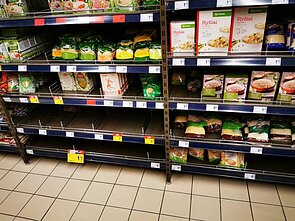 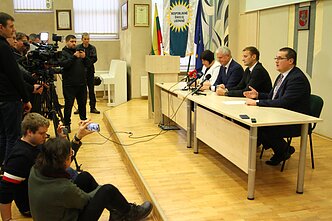 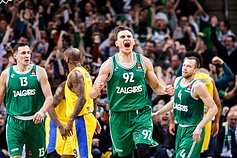 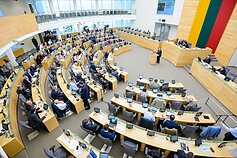 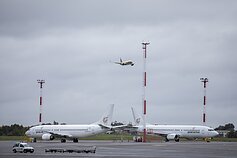