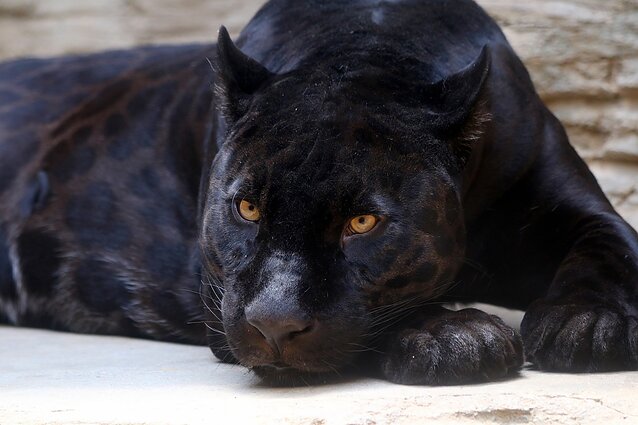 A black panther and other wild animals, including a crocodile, monkey, owls, wolves and lynxes, confiscated by the Latvian police were handed over the Riga Zoo.

The panther was “castrated,” according to Ingmārs Līdaka, a zoo representative quoted by the Latvian public broadcaster LSM.

“What I consider most unacceptable is the nail operation, but the teeth, thank God, are all in place,” he added.

Along with the panther, two lynxes were handed over to the zoo after they attacked their owner.

The case involving a black leopard is under investigation, according to LSM. Illegal breeders of animals can be fined between 700 and 1,400 euros, but exotic animal cases could also carry a jail sentence.

Meanwhile, the zoo hopes to hand over the panther to an animal shelter in Spain. 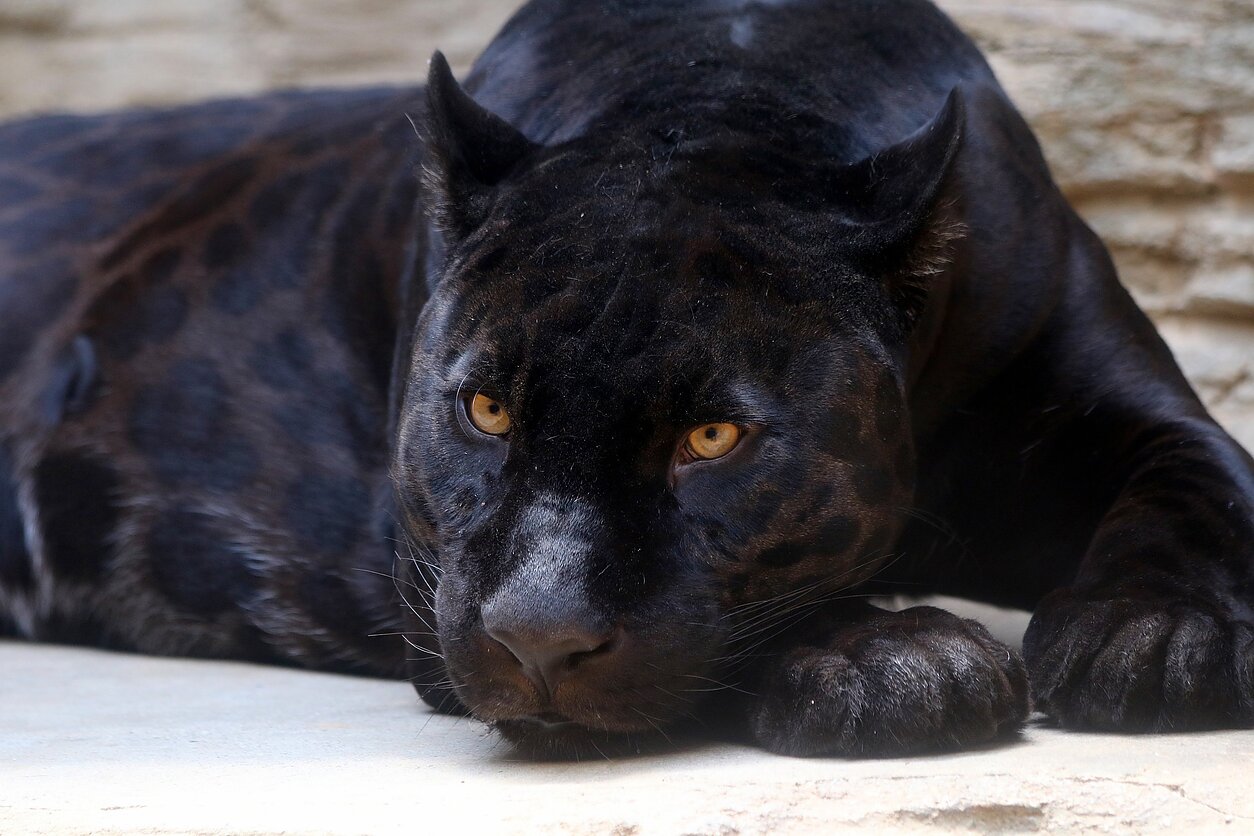