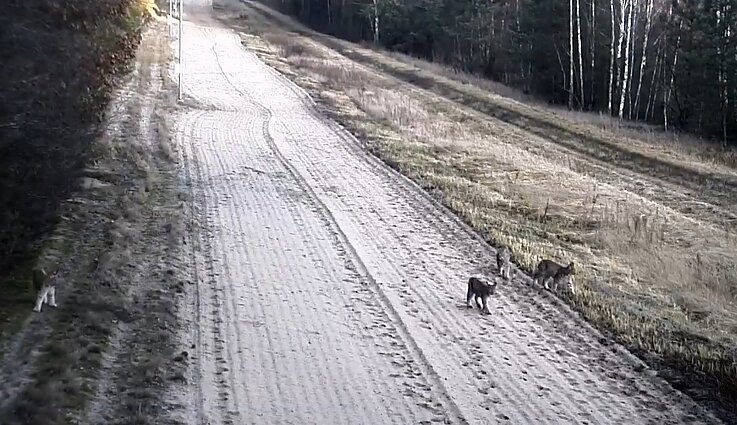 “All little kittens want to play,” Lithuania's State Border Guard Service said in a post on Facebook, sharing a video of a family of lynxes trotting along the Belarusian border.

Lynxes are a species of wild cats and were widespread in Europe, but nearly disappeared from Central and Eastern Europe in the middle of last century.

Lynxes are protected as an endangered species in Lithuania and the population is estimated at under a hundred. 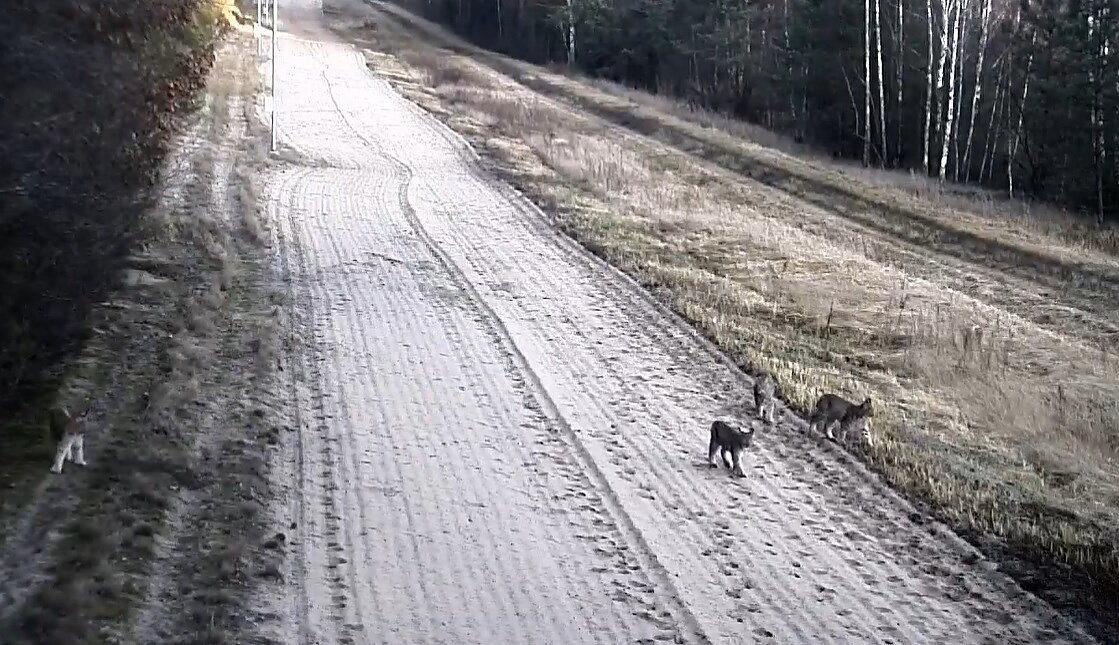