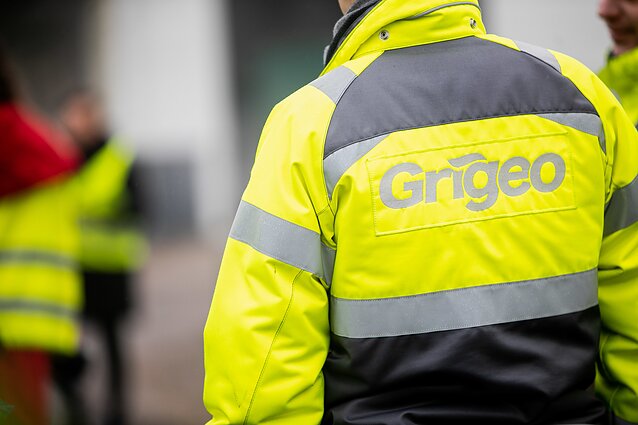 Grigeo Klaipėda, the Lithuanian cardboard manufacturer accused of polluting the Curonian Lagoon, says the responsibility is with former executives.

The company has published its internal investigation report, alleging that it was the decisions and actions of former executives, primarily Vidas Beržonskis who headed the company in 2013–2019, that led to biologically untreated wastewater being released into municipal sewage networks and, subsequently, the Curonian Lagoon.

According to the company's own investigation, the decisions that led to biologically untreated wastewater entering the waterworks of Klaipėdos Vanduo (Klaipėda Water) were mostly made under Beržonskis Jonas Garalkis who served as head of production.

Tomas Eikinas, who took over as CEO of Grigeo Klaipėda in December, says he knew nothing about the release of untreated wastewater into the Curonian Lagoon. 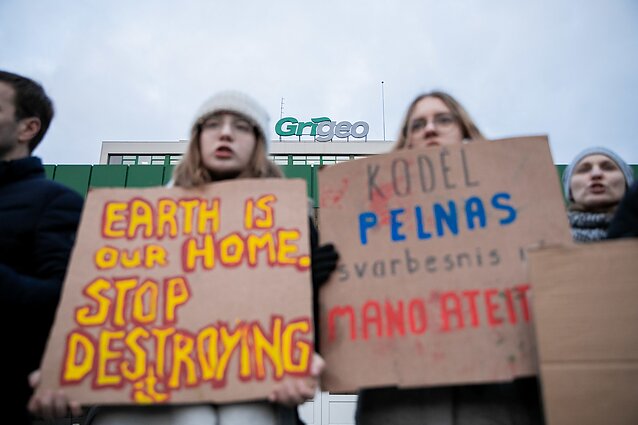 “We ourselves have a lot of questions about the motives to release biologically untreated wastewater when the company was profitable,” Eikinas said in a statement.

Beržonskis and Garalis were dismissed from Grigeo Klaipėda in 2019. The company and its supplier Algol Chemicals is now demanding around 1.6 million euros in damages from the former executives and other individuals, according to the report.

The internal commission has also concluded that Grigeo Klaipėda's wastewater accounted for 4.2 to 7 percent of total water handled by Klaipėdos Vanduo in 2012-2017. 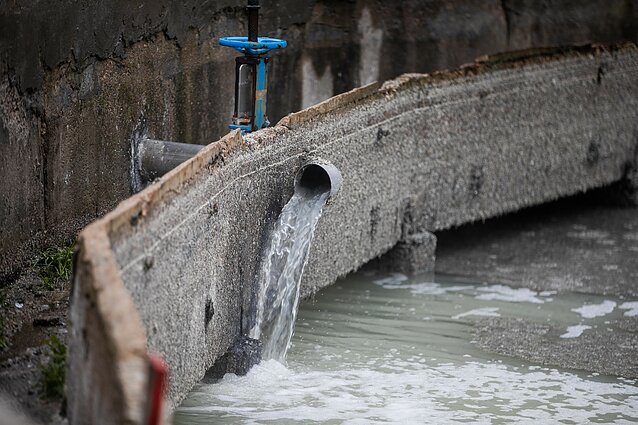 Klaipėda prosecutor's office says six individuals have been named suspects in the pollution investigation, all of them in executive positions within the company.

Eikinas, the current Grigeo Klaipėda CEO, has earlier confirmed to BNS that prosecutors had brought suspicions against him, without giving any more details. 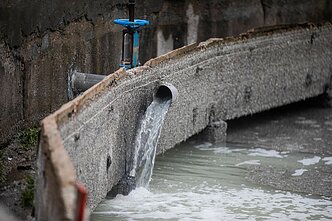 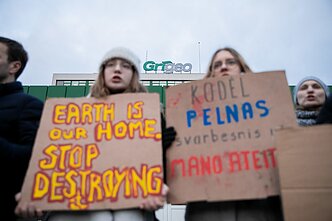 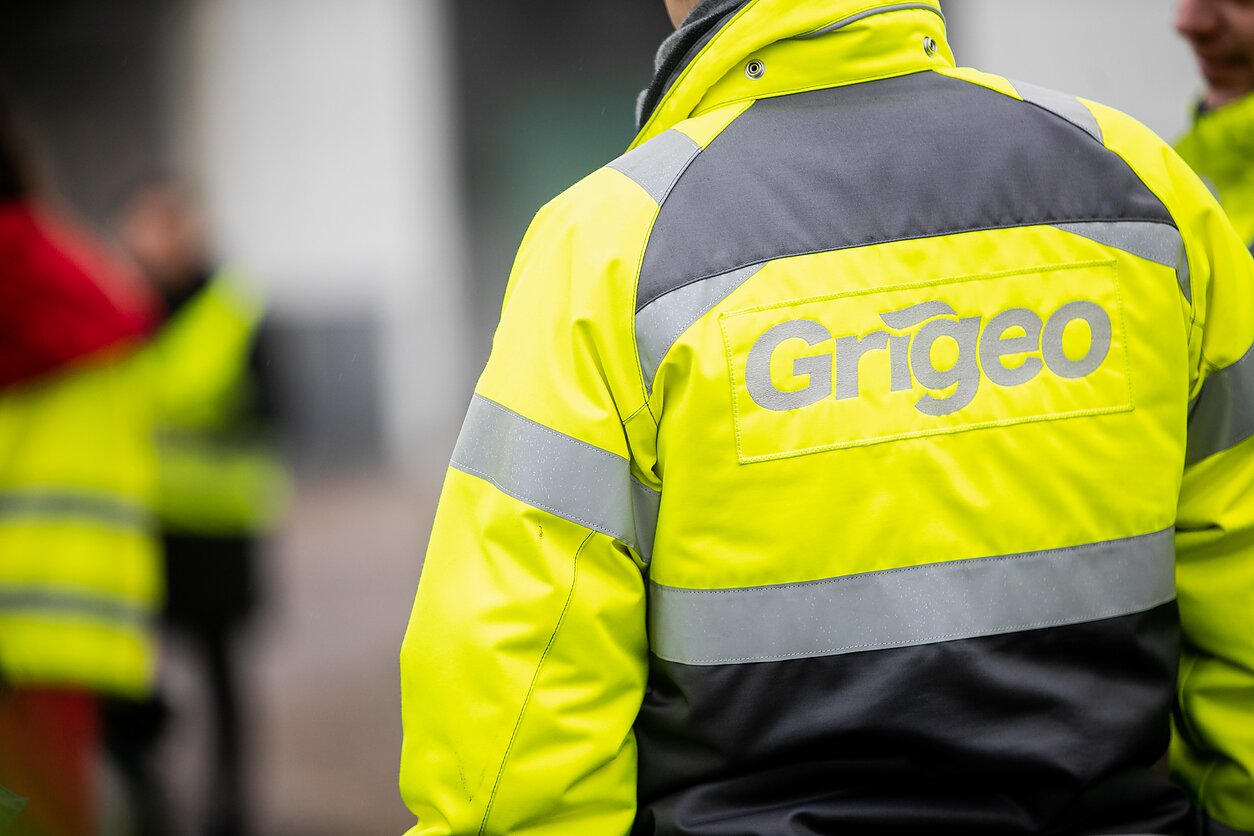 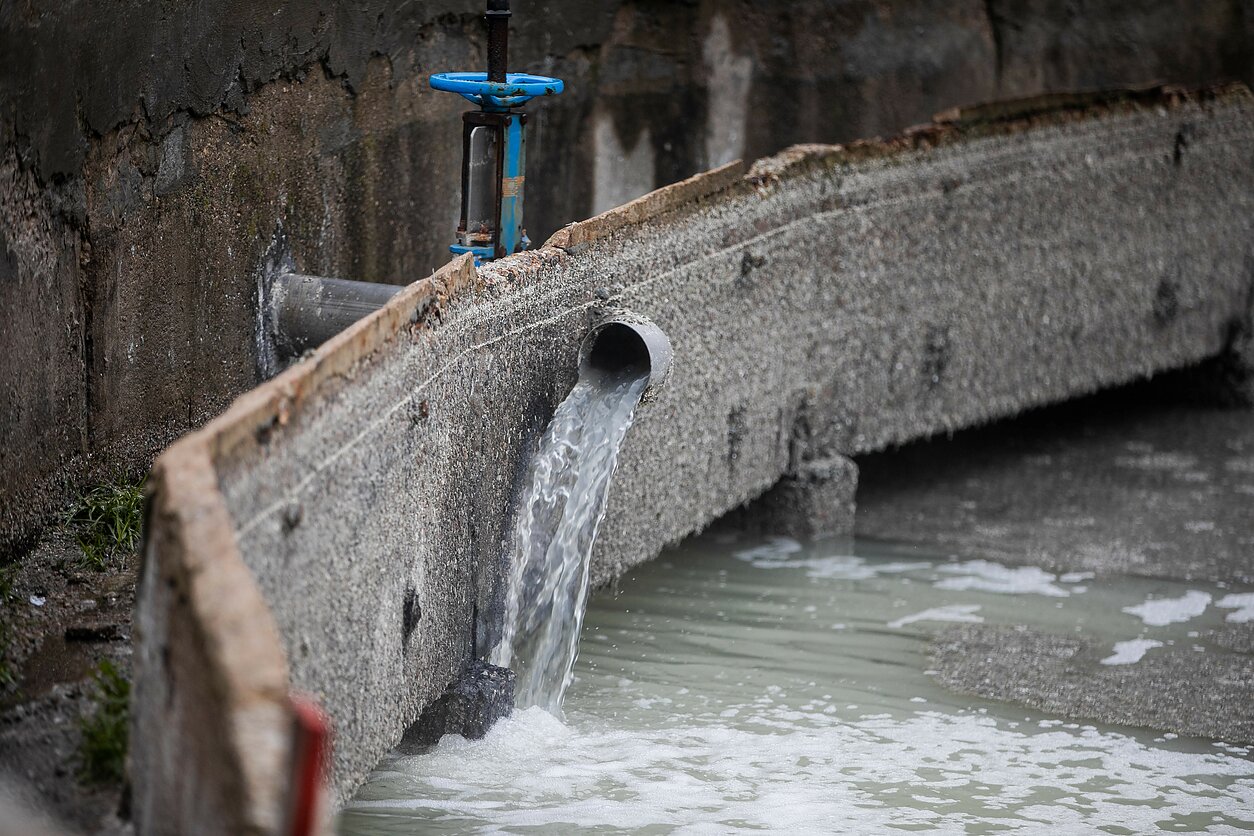 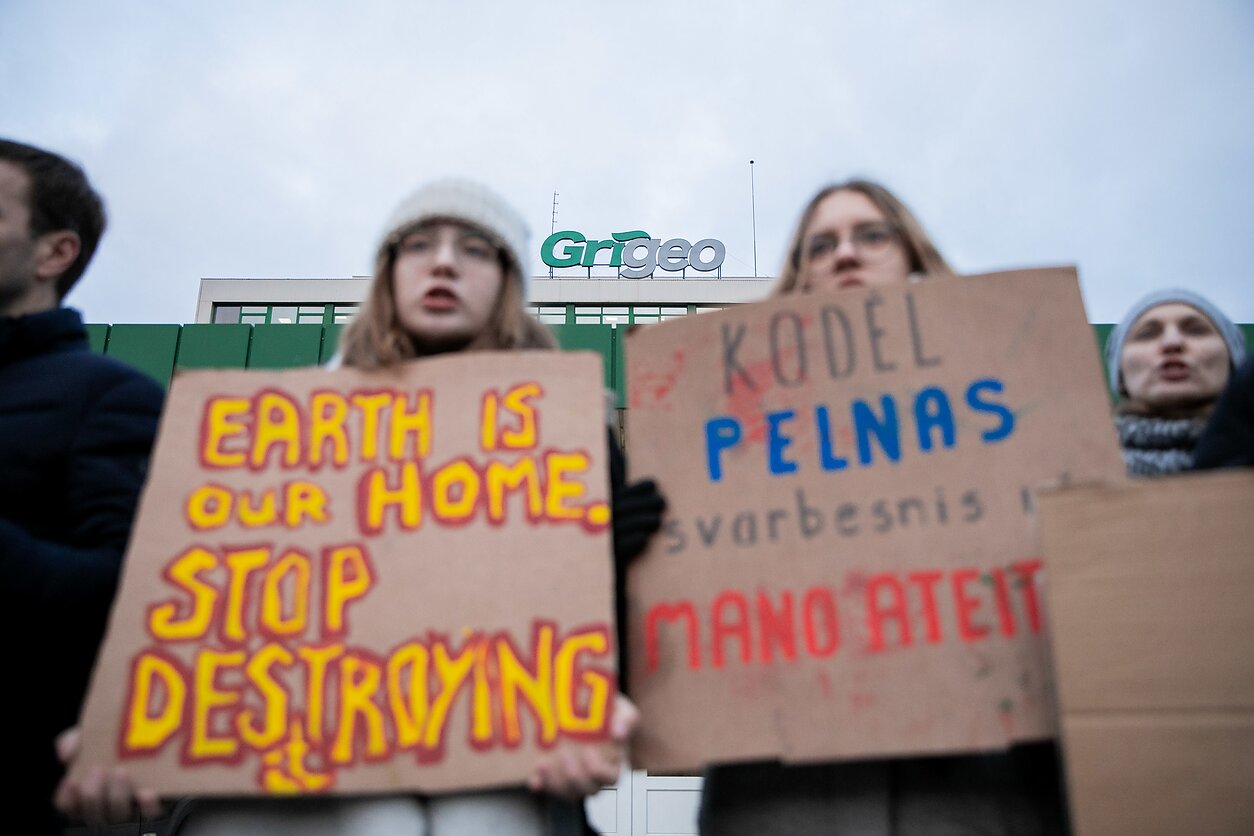