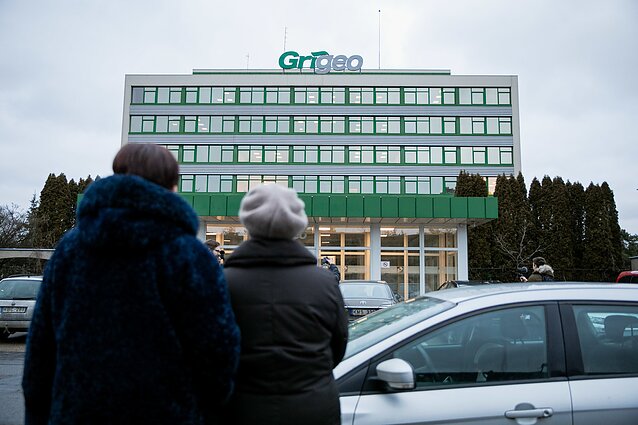 Prosecutors have brought suspicious against Grigeo Klaipėda and three of its employees following a large-scale pollution scandal that was revealed earlier this month.

"To this day, suspicions have been brought against four persons, including a legal person," Klaipeda prosecutor Gina Skersinskyte told reporters on Friday. "We believe the number of suspects will definitely grow."

The employees include the company's former director, an operator and a person who was in charge of the waste treatment facility, she said.

Part of Grigeo Klaipėda's assets have been arrested, but the company can continue using them.

Prosecutors also say they have evidence that the wastewater was released into the Curonian Lagoon via an illegal pipe in Dumpiai, the water treatment installation some 12 kilometres from Klaipėda. 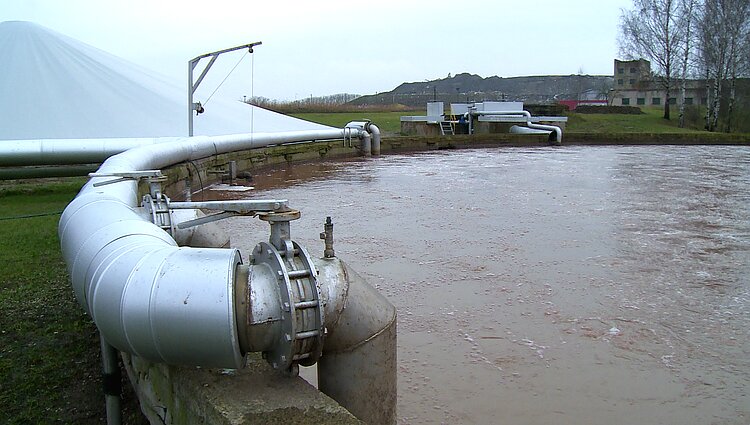 Grigeo Klaipėda is accused of releasing untreated wastewater that could have reached as far as Latvia / N. Jankauskas/LRT

Executives of Grigeo Group claim that the emergency pipe was legal.

"We are calling it an illegal pipe and they call it an emergency pipe," the prosecutor said.

Dalia Pocienė, the chief prosecutor at Klaipėda Regional Prosecutor's Office, said the investigation team has been expanded, with environmental protection and other specialists providing assistance to prosecutors.

Klaipėda prosecutor announced last week they had launched a pre-trial investigation after Grigeo Klaipėda was suspected of releasing untreated wastewater into the Curonian Lagoon. Prosecutors estimate that environmental damage could be valued at "dozens of millions" of euros. 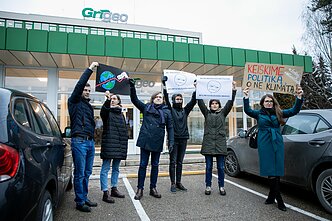 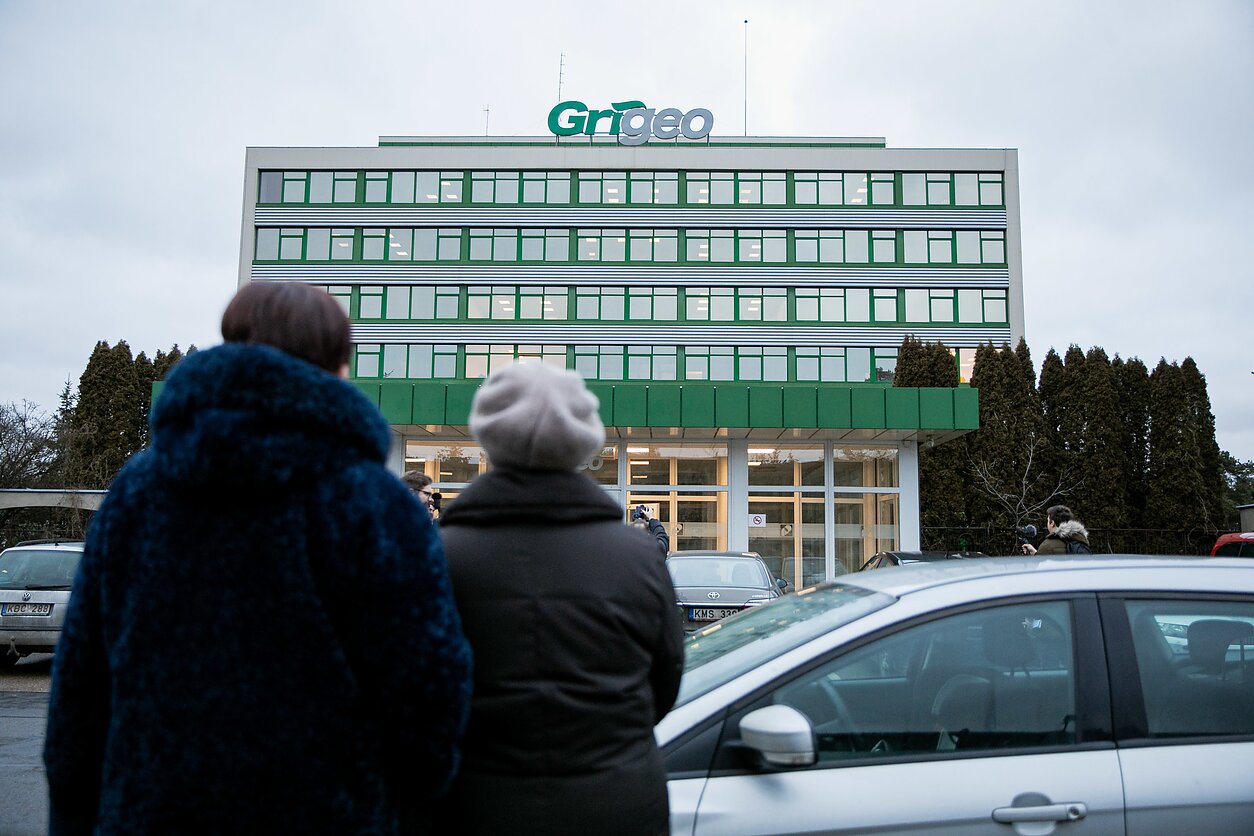 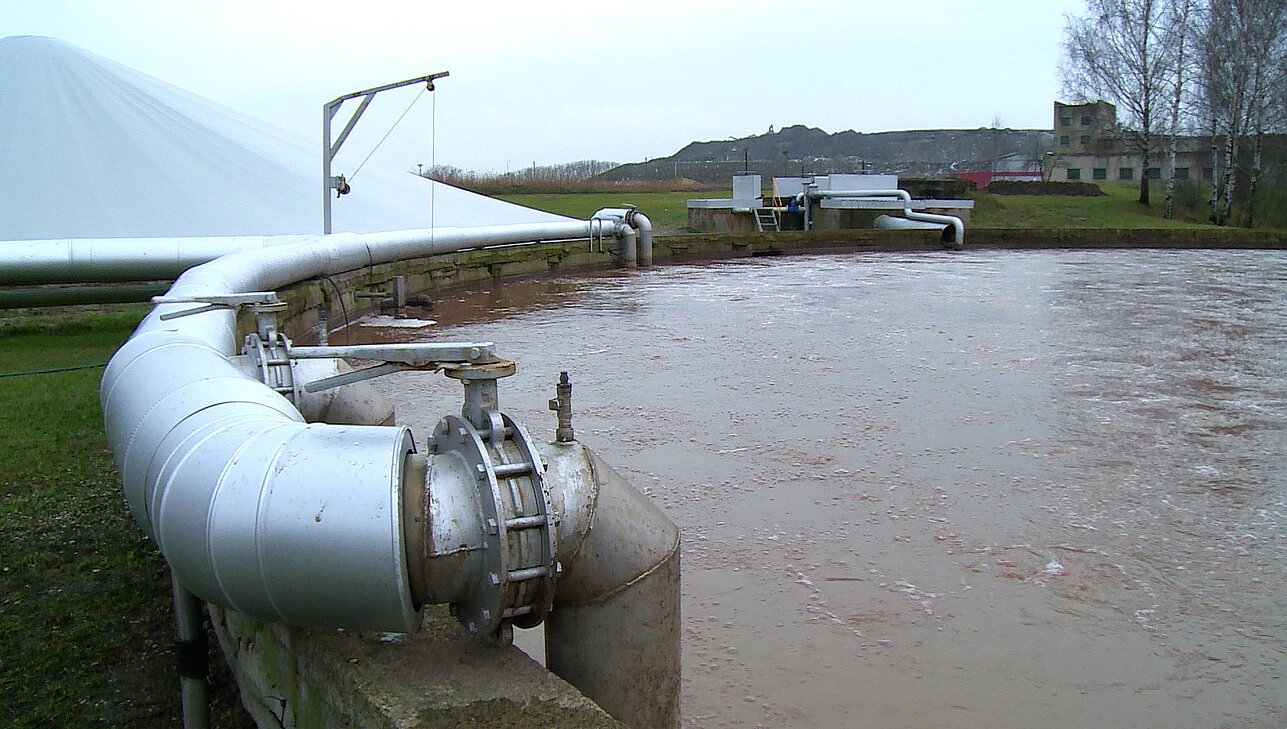 Grigeo Klaipėda is accused of releasing untreated wastewater that could have reached as far as Latvia
2 / 3N. Jankauskas/LRT 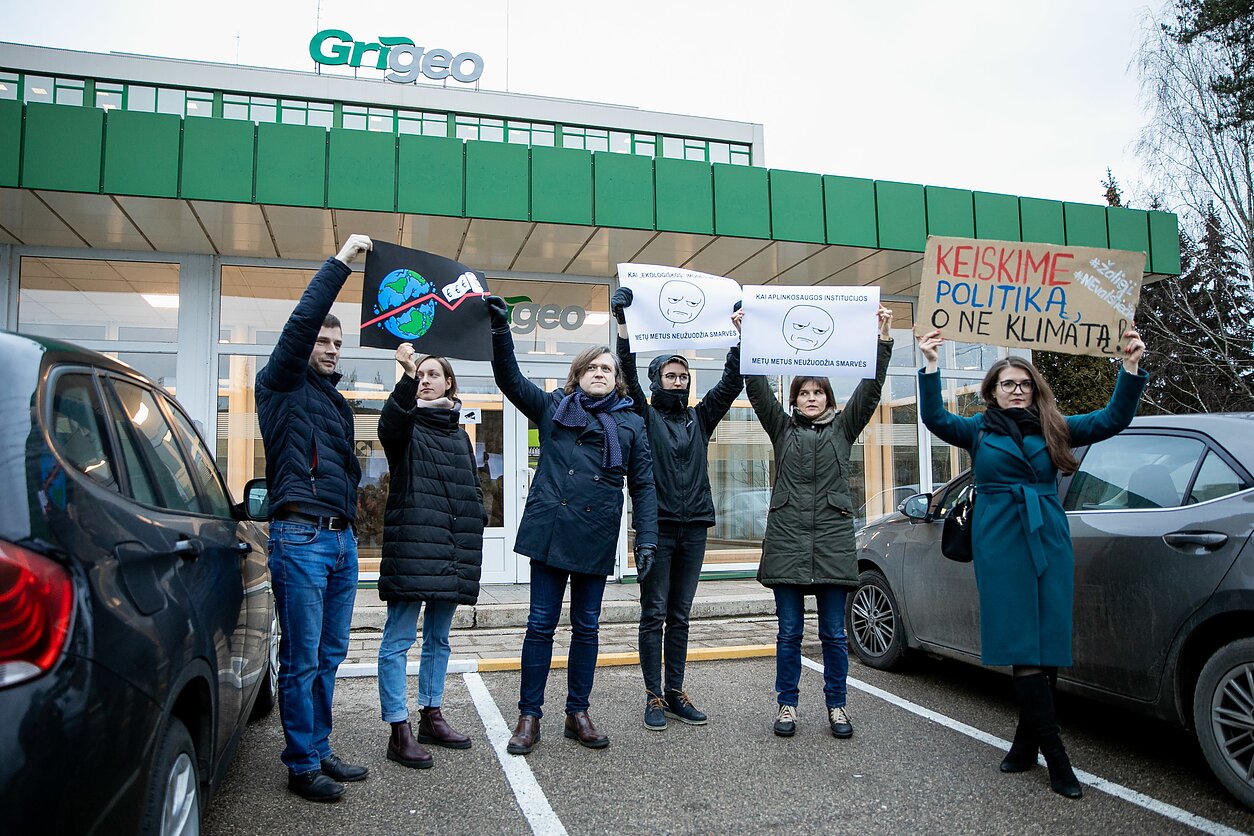