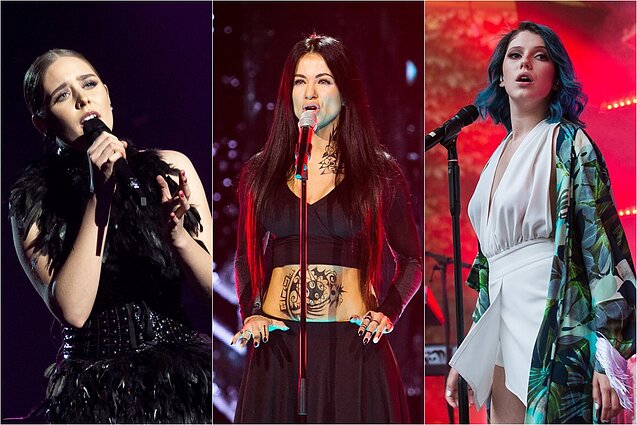 Thirty-six performers and bands have been selected to compete in Lithuania's national selection for the Eurovision Song Contest.

“We will hear truly many interesting, talented performers and we're all up to a grave task, to pick the one song that will be performed on the Eurovision grand stage,” says LRT chief producer Audrius Giržadas.

The winning Lithuanian song will be selected in the course of six weekly broadcasts starting on January 11, and will compete in the finals on May 12-16 in Rotterdam, the Netherlands. 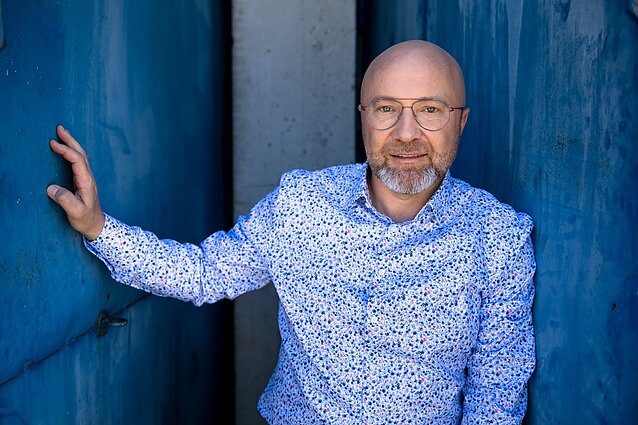 The first three broadcasts will introduce 12 performances each, only six of which will advance to the next stage. The winning song will be selected from eight finalists by a combined score from a jury and the televote on February 15.

The five-member jury will vary from week to week and the members have not been disclosed yet.

Over 60 songs have been submitted for consideration and over half of them have been selected for the national competition. Only new songs that had not been publicly performed before September 2019 are eligible for Eurovision.

Lithuania debuted at the Eurovision Song Contest in 1994. In 2006, ‘We Are The Winners’ by the band LT United finished sixth, Lithuania's highest achievement so far. 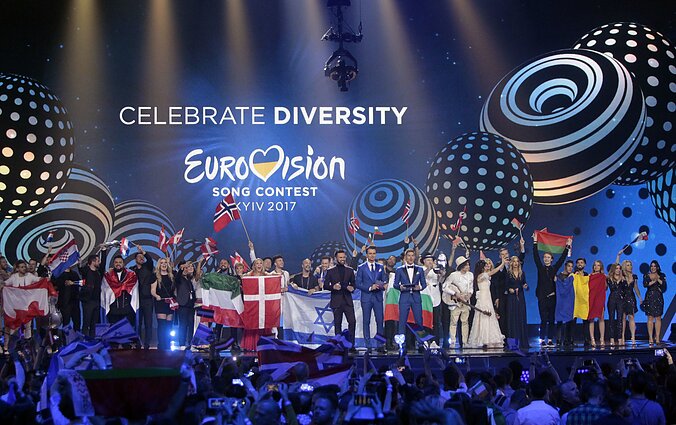 Here is the full list of performances to compete for the Eurovision ticket:

Somewhere Out There by Alen Chicco

Why why why by Andy Vaic

I gotta do by Antturi

Dad, don’t be mad at me by Bernardas

Made of wax by Donata

What about us by Evgenya Redko

Game over by „Glossarium“

You and I by Indraya

Breathe in by Justina Žukauskaitė

My Sound of Silence by Kristina Jure

Where is that change? by Lukas Bartaška

If I leave by Monika Marija

Make me human by Monique

We came from sun by Rūta Loop

Fully by The Backs

On fire by The Roop

The Ocean by Viktorija Miškūnaitė

Wings of freedom by Voldemars Petersons 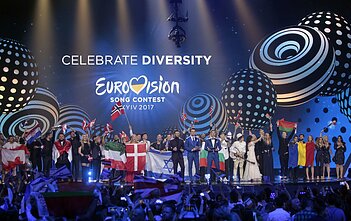 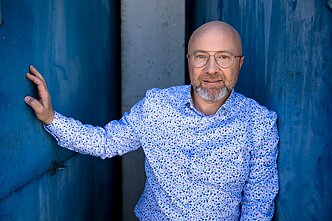 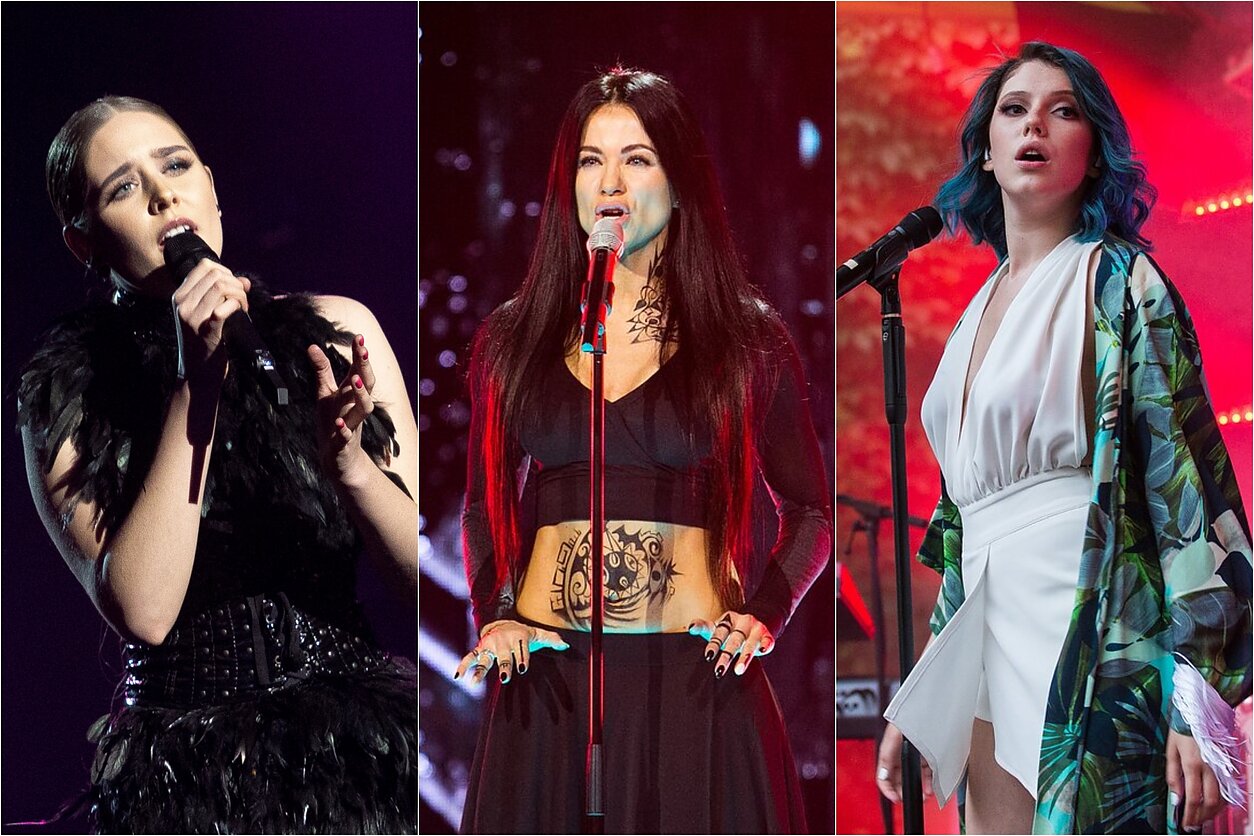 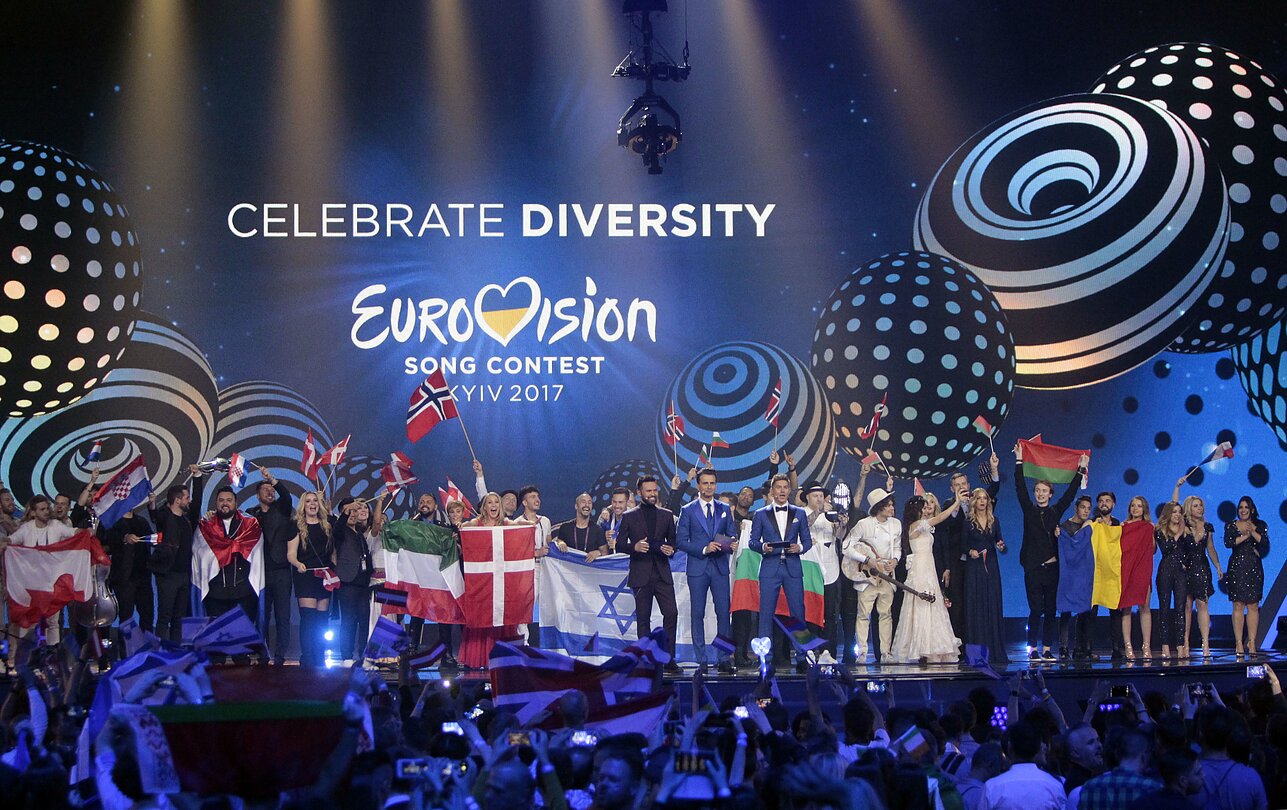 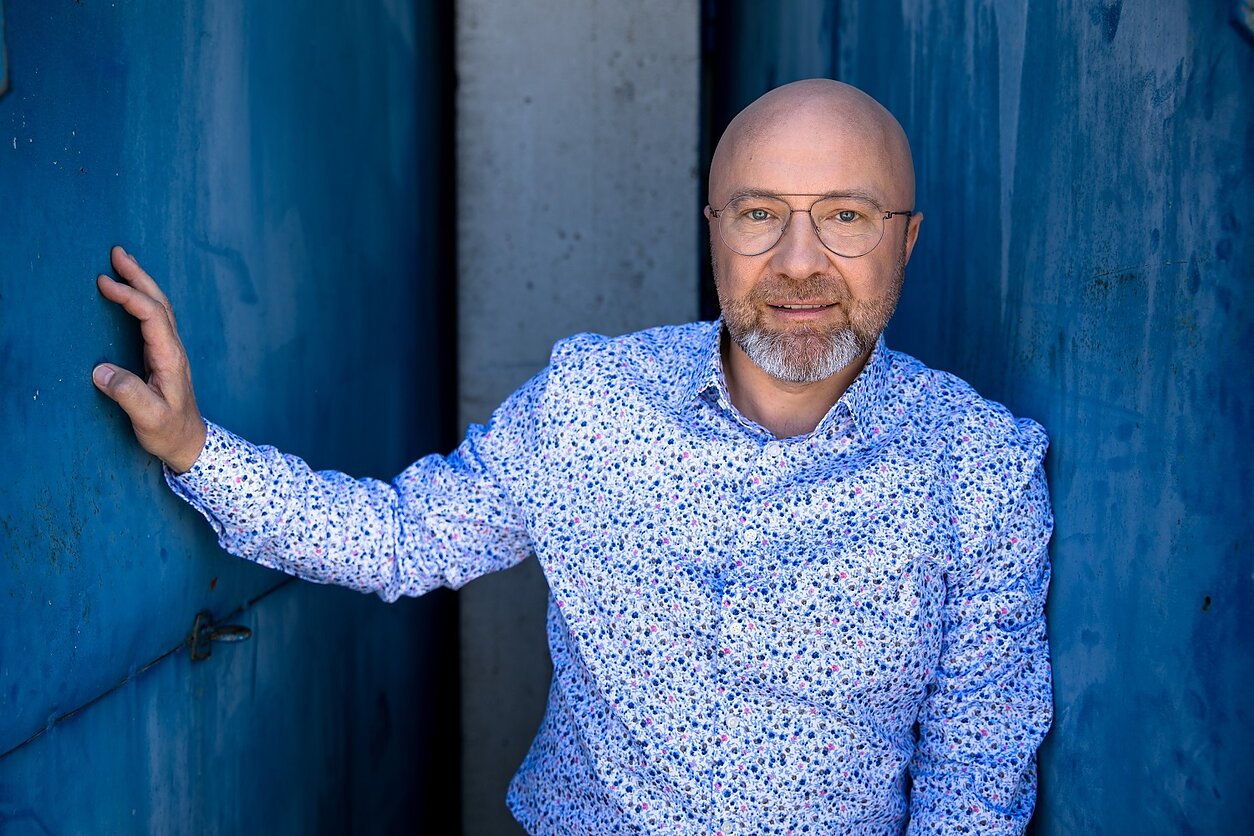