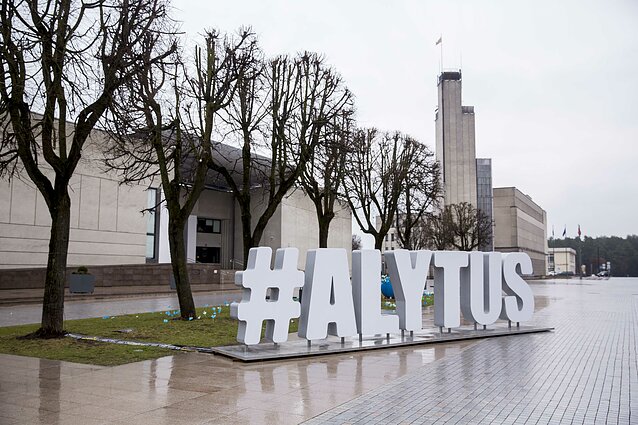 A town in southern Lithuania has been offering to cover commuting expenses to cut unemployment. The programme, which reimburses up to 70 euros per month, has helped to cut unemployment by one percentage point, according to officials of Alytus District.

Daiva works in a restaurant in Alytus, but she lives in a village about 35 kilometres from the town. Before this job, she had been unemployed for nine months, because finding a job as a cook closer to home proved impossible.

Now she commutes to work by her private car and has asked the municipality to help cover the expense.

“I received 44 euros for the first month, because I travelled to work 14 days. It's very good for me that the municipality gives some support,” Daiva tells LRT TV.

About 1,500 people in the District of Alytus are registered as seeking employment, a fourth of them are long-term unemployed.

The national Employment Agency says that poor public transport connection between the town and its rural surroundings is one of the reasons limiting people's chances of finding a job.

Over the last six month, unemployment in the district, excluding the town of Alytus itself, dropped one point, to under 9 percent.

The Alytus chapter of Employment Agency says that people often look for seasonal work, in plant nurseries and apple farms. After three months of employment, they can apply for compensations to cover up to nine months of commute expenses. 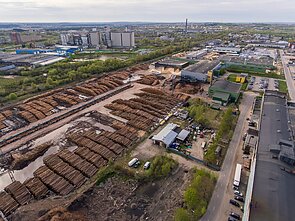 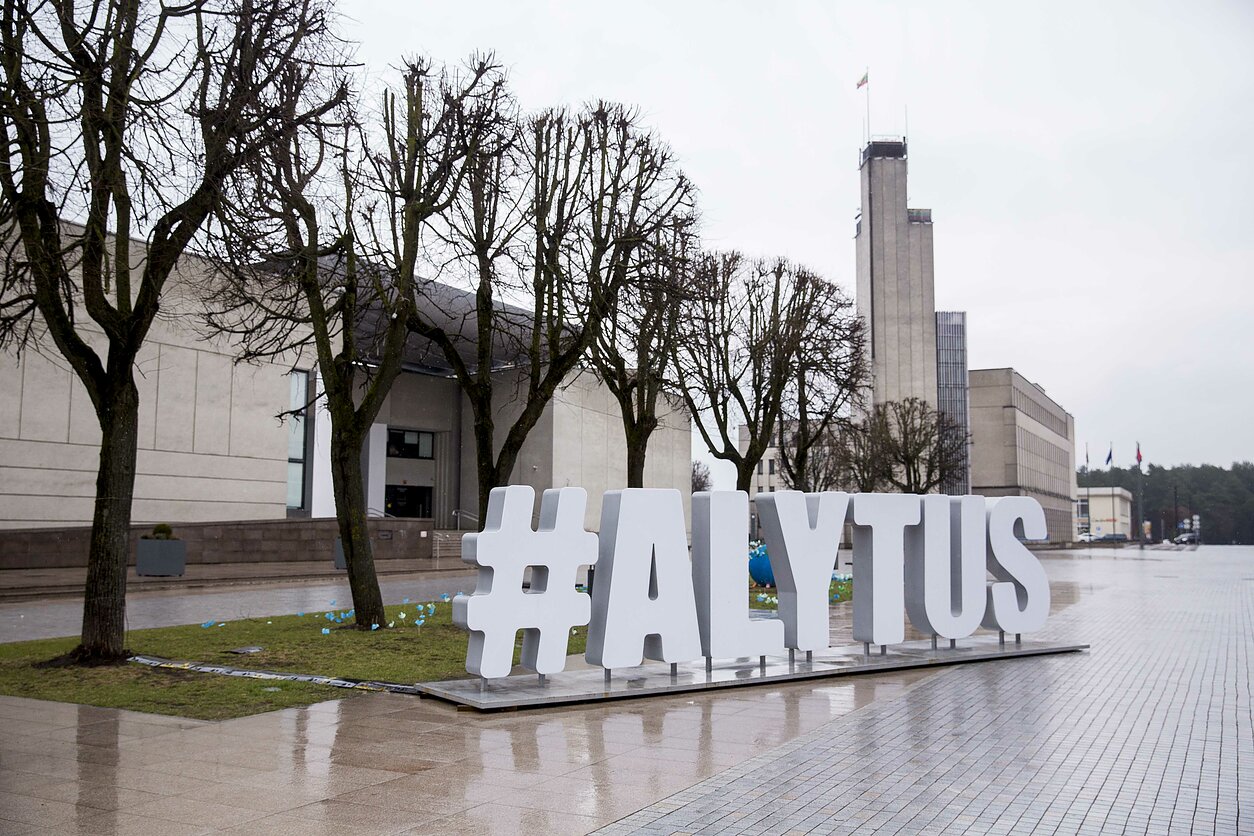 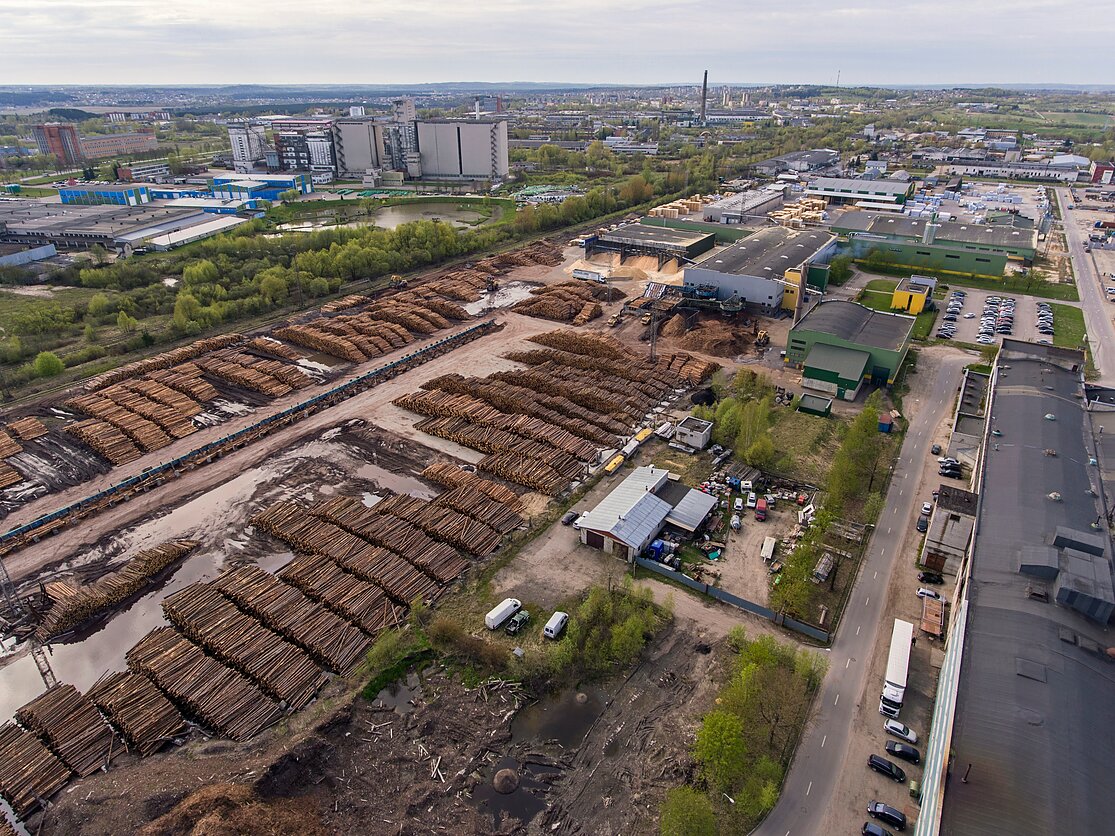