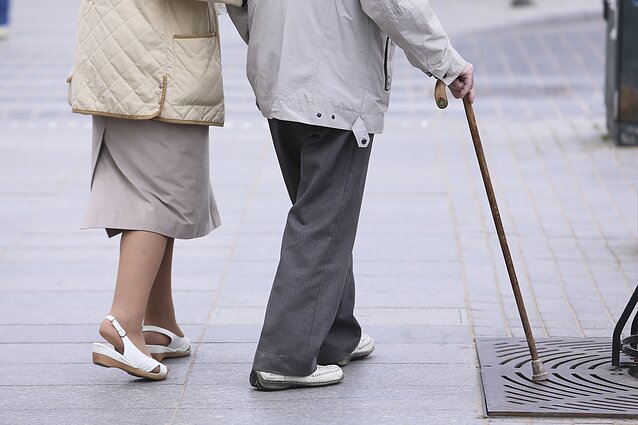 The Lithuanian government needs to raise the basic pension in order to tackle poverty among the elderly, Social Security and Labour Minister Linas Kukuraitis said on Thursday.

“We would surely solve [the problem of] relative poverty if we invested much more money, and the preconditions are in place, because [the funding of] the basic pension has been fully moved to the state budget, and it is the basic pension that everyone gets,” Kukuraitis said. “If we are to tackle poverty, we need to increase the basic pension."

“What European experience shows us is that if we want to have higher pensions, we have to provide additional financing from other taxes, not just labour taxes, as is the case in Lithuania,” he added.

According to the minister, pensions have been incrementally raised over the past few years, albeit at a lower rate than wages. 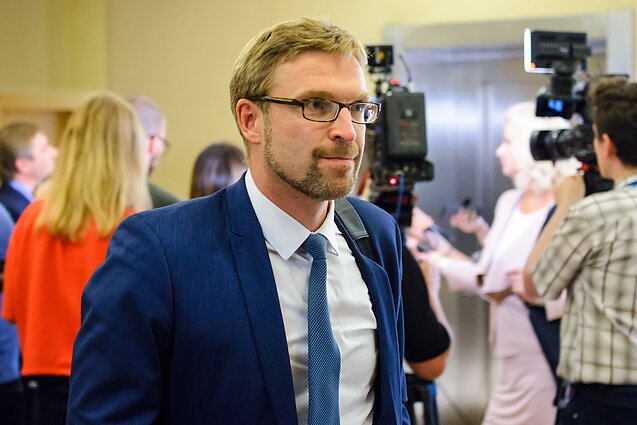 “When wage growth begins to slow down, pensions will catch up and relative poverty rate [among pensioners] will be closer to that among the working population,” Kukuraitis said.

However, as long as the average pension stands only just above the poverty line, half of the country's pensioners will remain impoverished, he added.

“And that is a problem. We will not be able to solve this without increased funding,” he said. 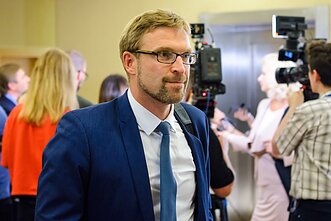 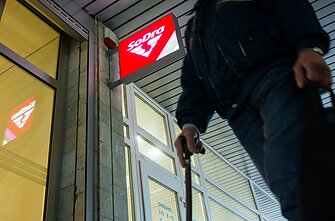 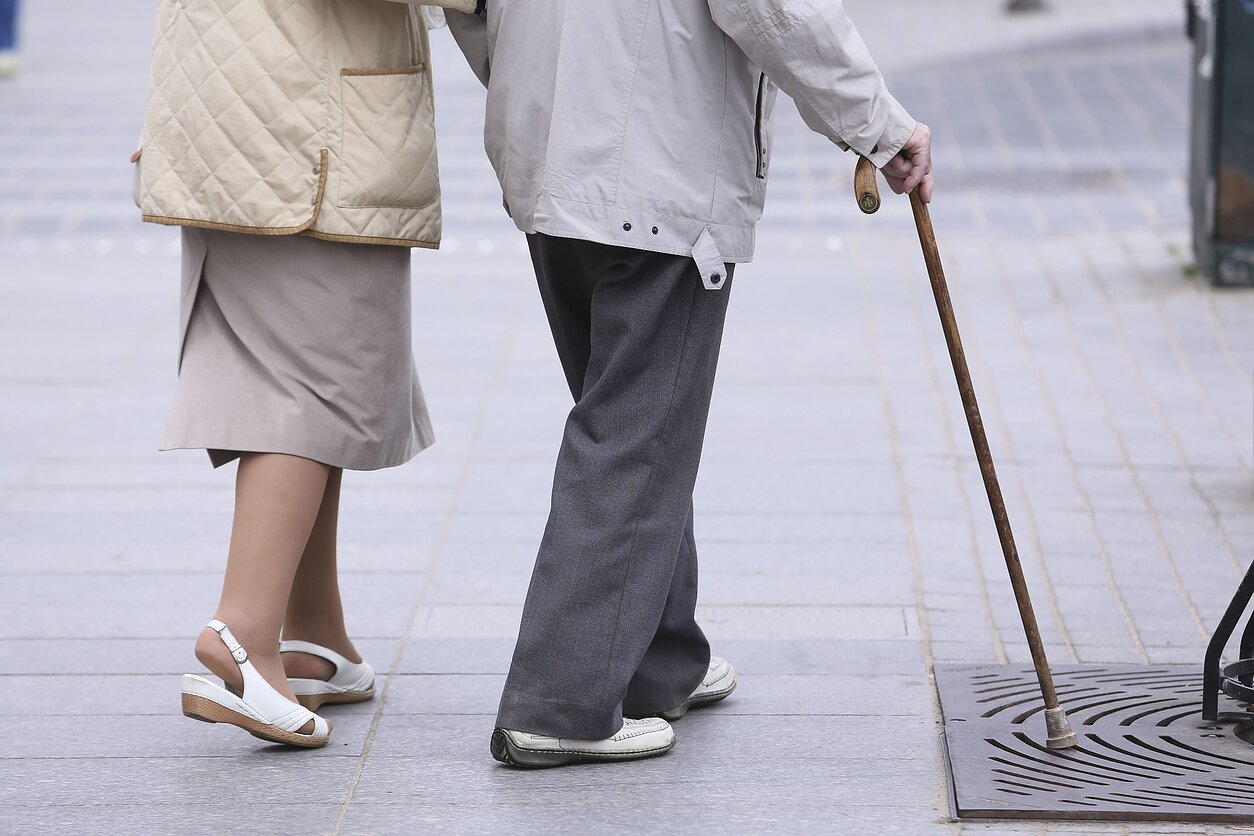 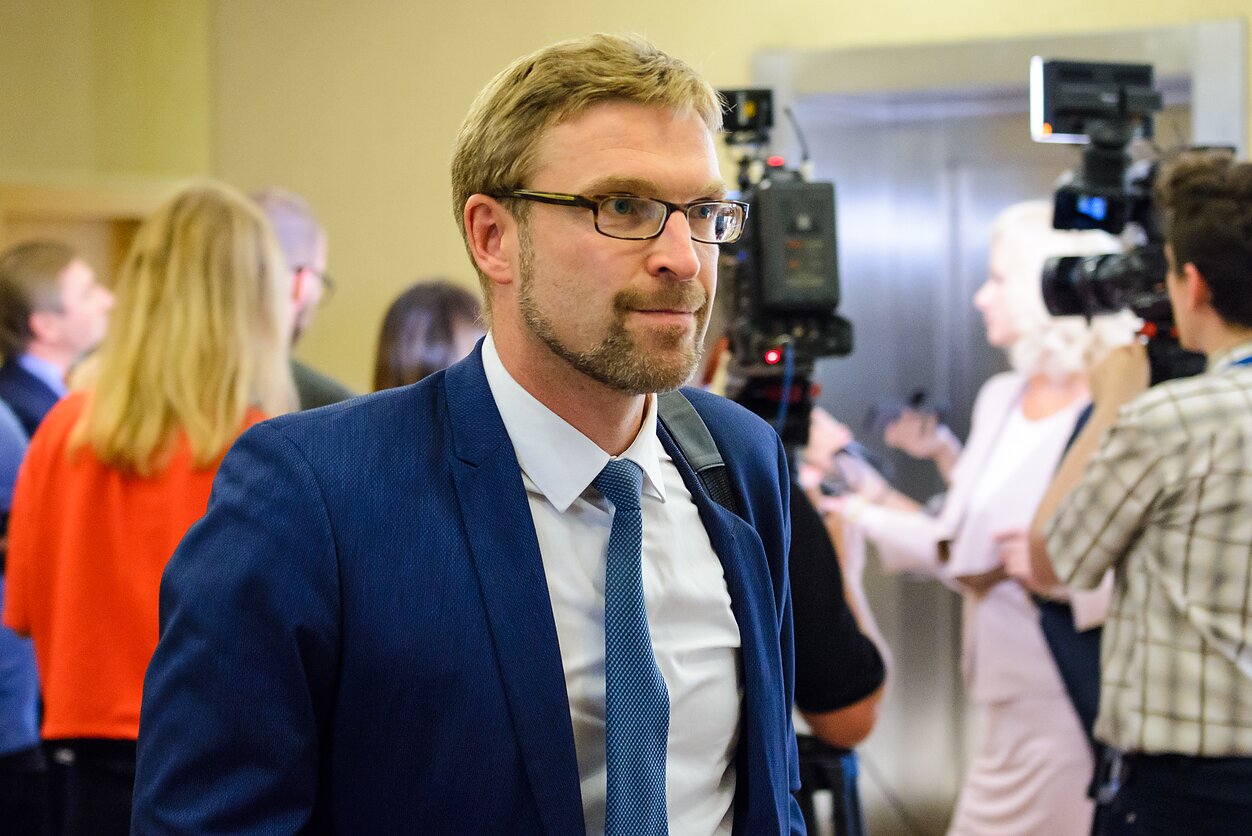 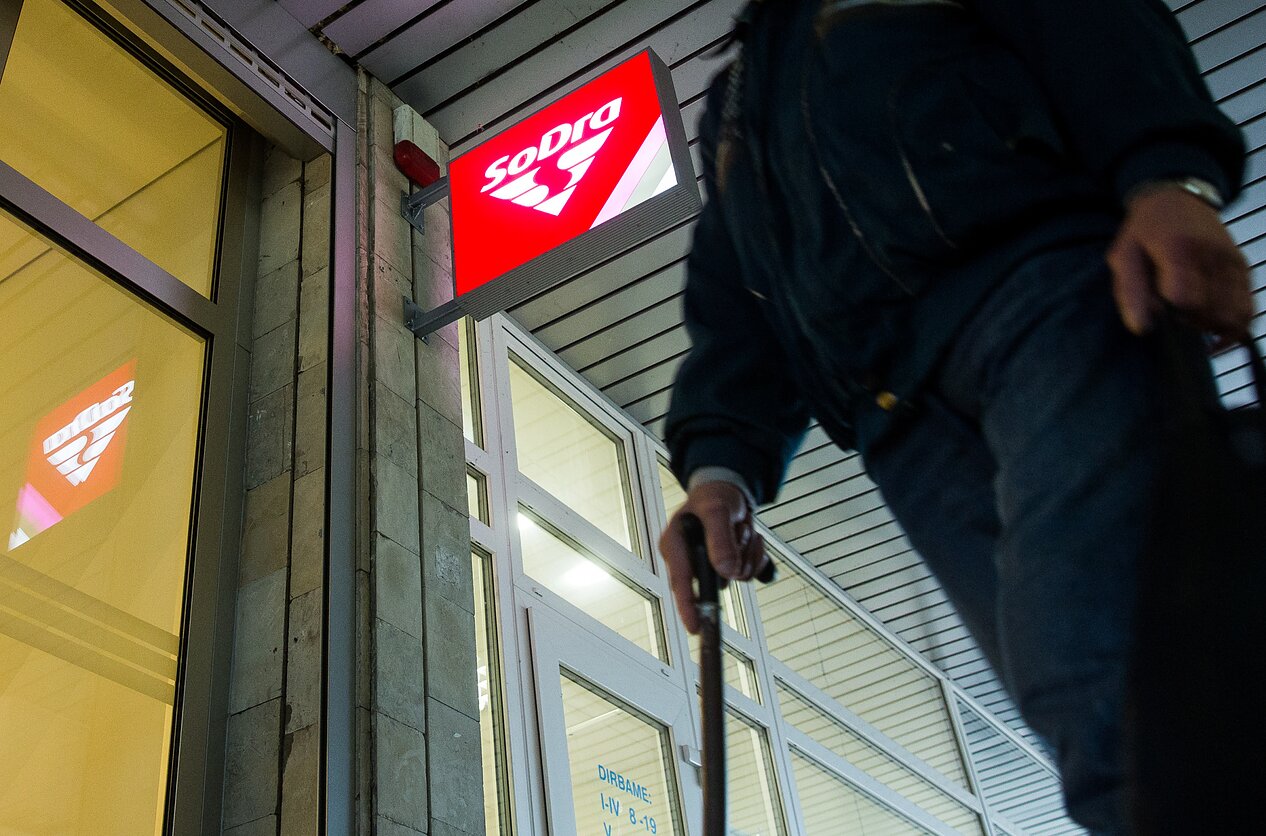