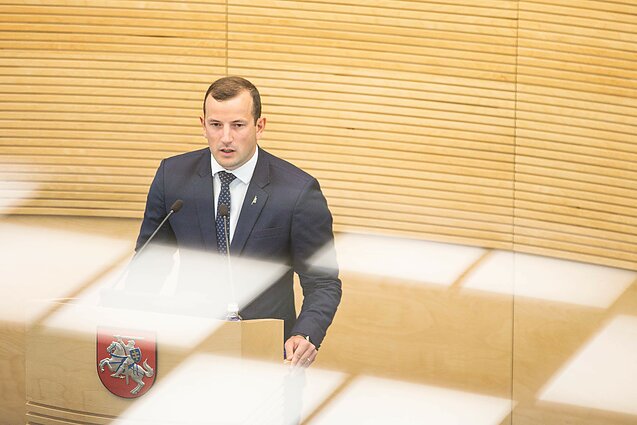 Economy Minister Virginijus Sinkevičius on Tuesday presented his bid to become his country's representative in the next European Commission to the Lithuanian parliament. The politician was grilled by opposition MPs about how green and progressive his politics were.

Prime Minister Saulius Skvernelis introduced the nomination of the 28-year-old politician by emphasizing his youth and work experience in other countries before becoming a politician.

Sinkevičius himself said that he supported the idea of open Europe advocated by the EC's would-be President Ursula von der Leyen.

“Today, Lithuania sends a signal to Europe that it is open and and will help it grow,” Sinkevičius told the parliament, Seimas.

He said Europe's priorities should be green policies, preservation of the planet, tackling the challenges of digitization and transformation of industry. In Lithuania, Sinkevičius noted, social exclusion is a big problem, but the country should also pay attention to the ‘digital gap’.

Opposition MPs said Sinkevičius' young age was an advantage, but took issue with his political affiliation.

The Lithuanian Farmers and Greens Union, which counts Sinkevičius among its members and nominated him for the government position, is different from the European green parties, according to conservative MP Mykolas Majauskas. 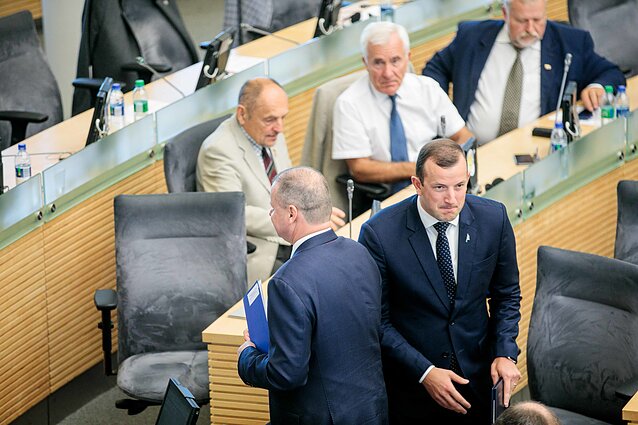 The European greens, he said, advocated for progressive causes like LGBT+ rights, legalizing cannabis, and easier access to abortion. Meanwhile, the Lithuanian Farmers and Greens were much more conservative, Majauskas noted.

“We live in the 21st century and the Universal Declaration of Human Rights, as well as other laws protecting human rights, have been in place for a long time. In spite of this, we keep seeing homophobia and discrimination against LGBT people and we must look for solutions to reduce it,” Sinkevičius told MPs. “Human rights apply to everyone equally.”

However, he did not respond to Majauskas' question about whether he would support the legalization of cannabis.

Sinkevičius was also asked about the comments by his fellow party-member Stasys Jakeliūnas who said that the economy minister prioritized the interests of businesses over those of the Lithuanian people.

“Everyone is free to have an opinion and this is his opinion,” Sinkevičius commented briefly on Jakeliūnas' statement on Monday that he did not support the minister's nomination for the EC. 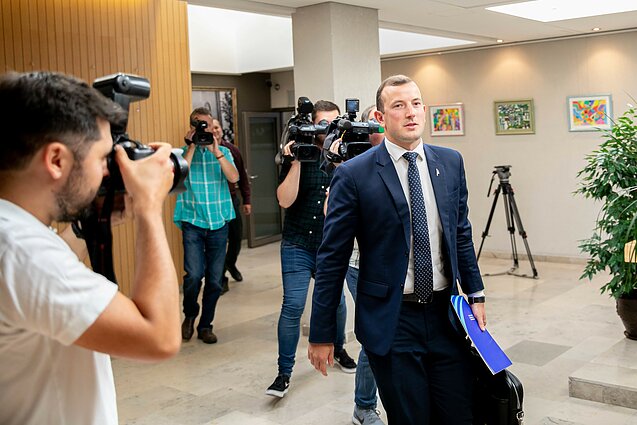 Jakeliūnas, also a member of the Farmers and Greens Union, headed the parliamentary Committee on Budget and Finance before being elected to the European Parliament last May. He sits with the Greens/European Free Alliance group.

Sinkevičius added that he expected the support of other members of the European Parliament.

If approved, the 28-year-old politician will become the youngest-ever EU commissioner.

Sinkevičius' nomination has already been approved by the government and President Gitanas Nausėda and is yet to be endorsed by the national parliament and the European Parliament.

A vote in the Lithuanian parliament is scheduled for Thursday.

The member of the ruling Lithuanian Farmers and Greens Union has served as economy and innovation minister since 2017.

Sinkevičius also previously worked at the Washington-based Center for European Policy Analysis and did a traineeship at the Lithuanian embassy to the United States. 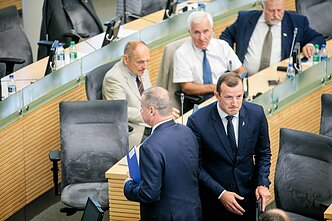 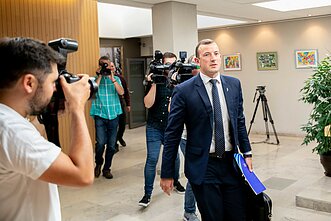 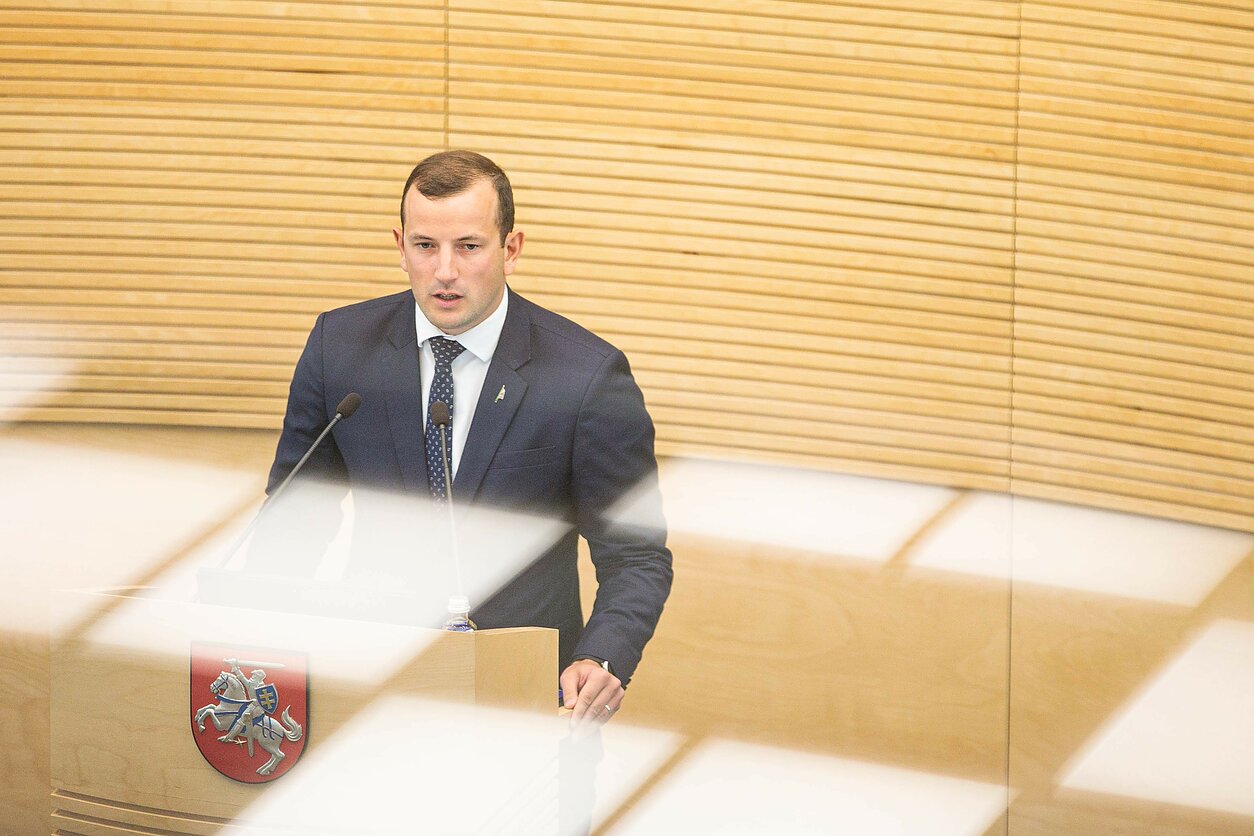 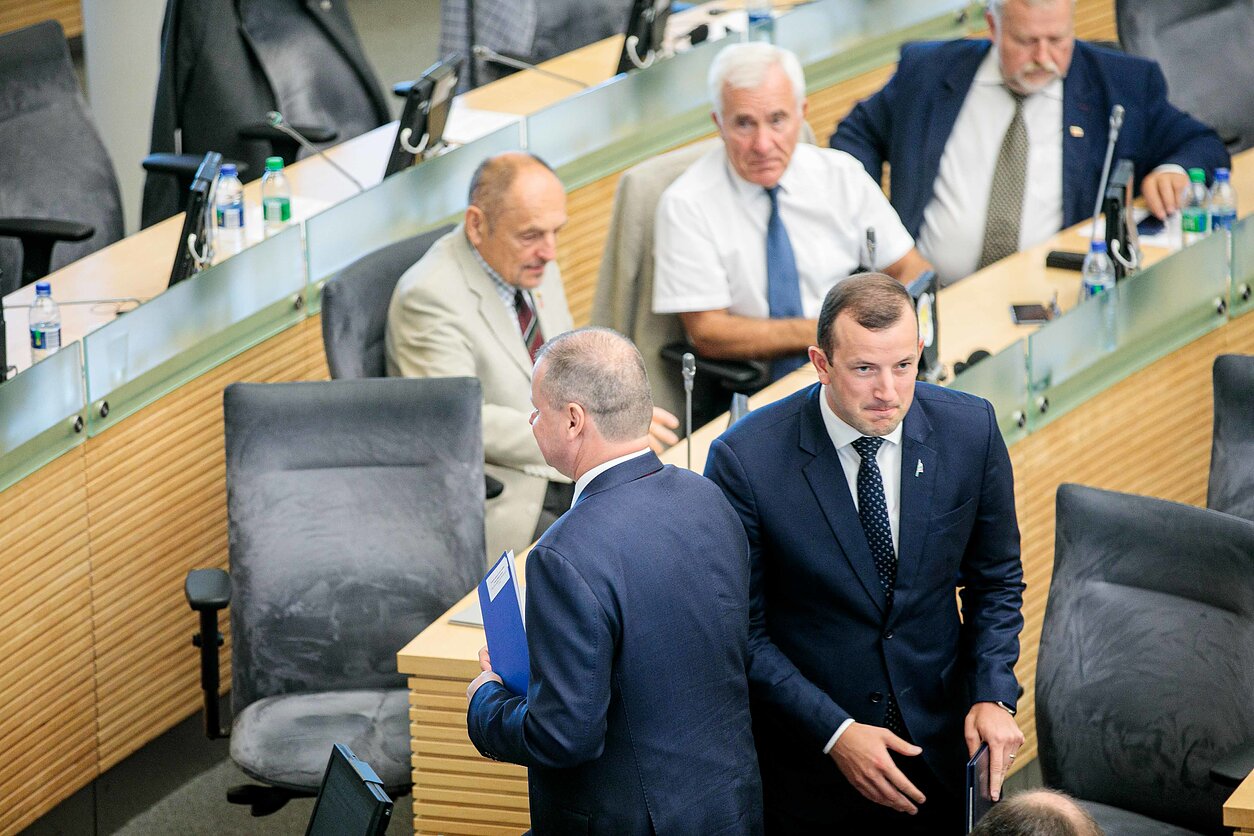 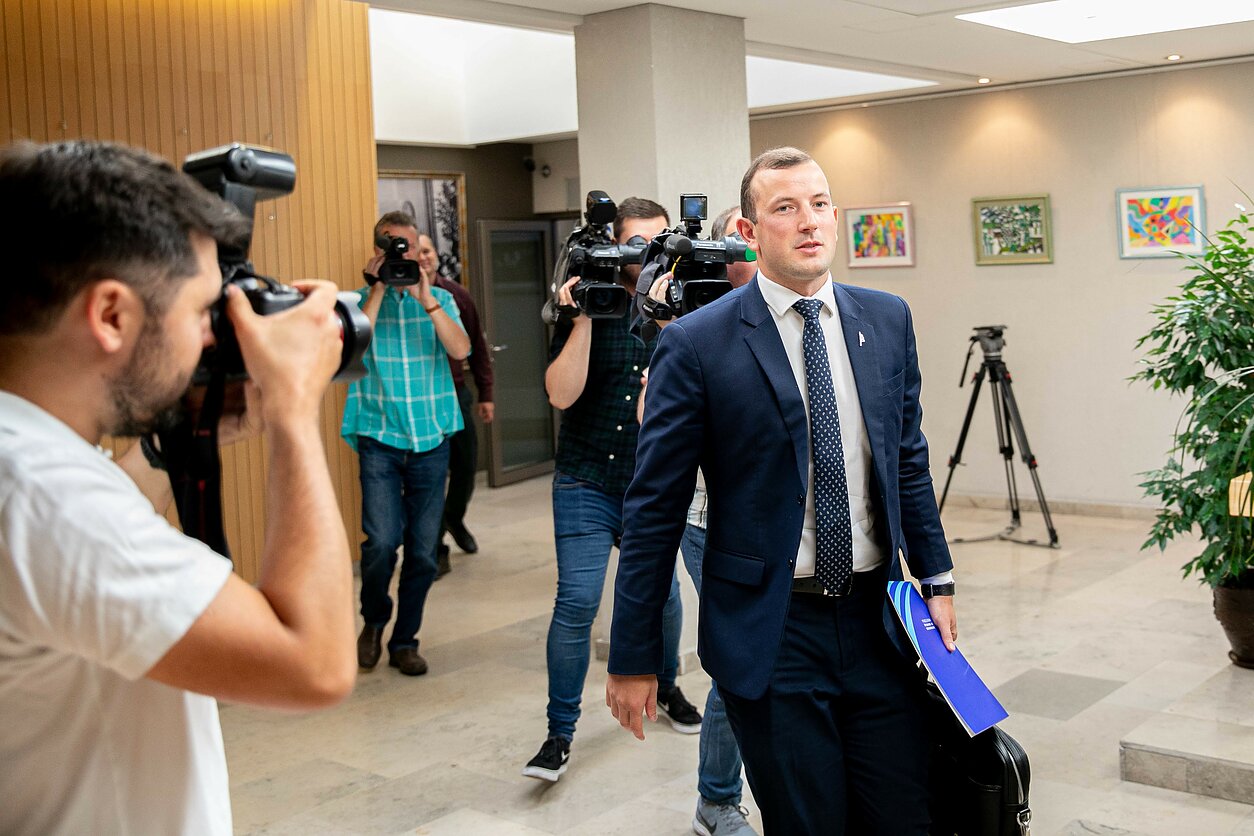