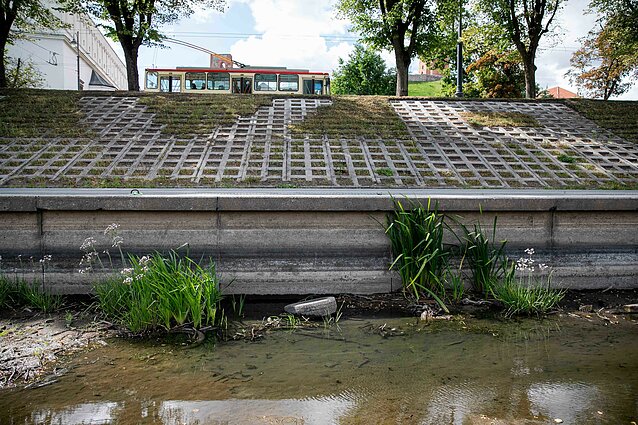 Lithuania has asked Belarus for assistance in restoring the water levels of drought-stricken Neris River, which flows through both countries, Lithuania's Ministry of Environment said on Wednesday.

Minister Kęstutis Mažeika informed the Belarusian Ministry of Natural Resources and Environmental Protection about the critical situation in Neris river. In his words, the rapidly decreasing water level poses threat to the Neris ecosystem, flora and fauna, as well as to ship traffic in both Lithuania and Belarus.

"We hope our neighbors will take the existing situation into account when regulating the Neris' water level. They can release more water and thus save water flora and fauna," the minister said.

In a letter, Belarus is also asked if any activity in its territory could have reduced the water level in the Neris River amid extremely dry weather.

Neris is the second largest river in Lithuania after Nemunas and its headwaters are in Belarus. The county has a water reservoir on the river and has technical means to increase the water flow.

Mažeika told the national broadcaster LRT he hoped for a "positive answer" from Belarus, adding that Lithuania could assist the Belarusians with a fish-ladder project for its dams. 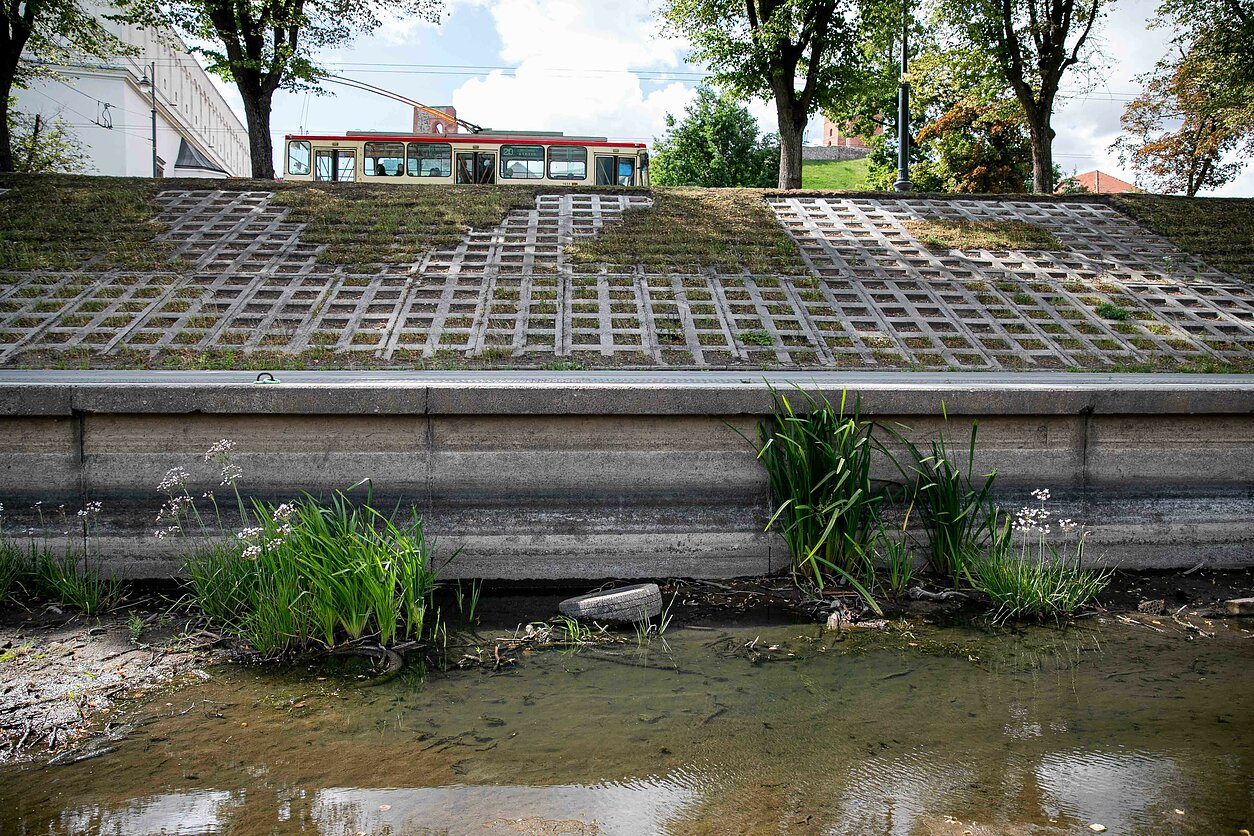