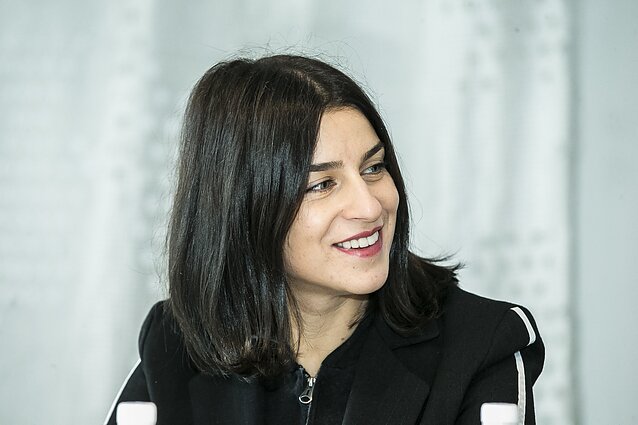 The Lithuanian opera singer Asmik Grigorian has debuted on one of the world's most prestigious stages in Milan's Teatro alla Scala, garnering positive reactions from international media.

“Final ovations and a stop to sign for the fans. A star is born, Asmik Grigorian,” Italy's RAI television opens the story about the premiere at La Scala.

“Sono figlia di la Scala, I am a daughter of La Scala” Grigorian tells Italian reporters, relating the story of how her musician parents met in Milan.

“I am taken over by big, beautiful emotions: my parents also sang here. It's a very important personal story.”

Korngold's opera, written a century ago, is performed in La Scala for the first time, despite having been a huge hit when it premiered in 1920. 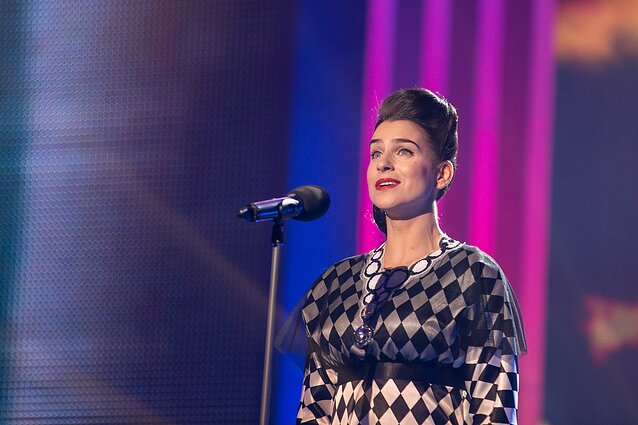 The Nazis had banned the opera due to Korngold's Jewish ancestry, a point alluded to in the new production by the British director Graham Vick.

The protagonist of ‘The Dead City’, Paul, played by the tenor Klaus Florian Fogt, sees a vision of a young woman who looks just like his deceased wife. Marietta is a dancer and Grigorian had to learn a lot of spoken lines and choreography preparing for the role.

The Lithuanian singer says she would also like to sing Italian repertoire on La Scala stage.

Her debut in La Scala was positively reviewed by The Financial Times and Italy's major dailies, saying the Lithuanian created a powerful, passionate role. 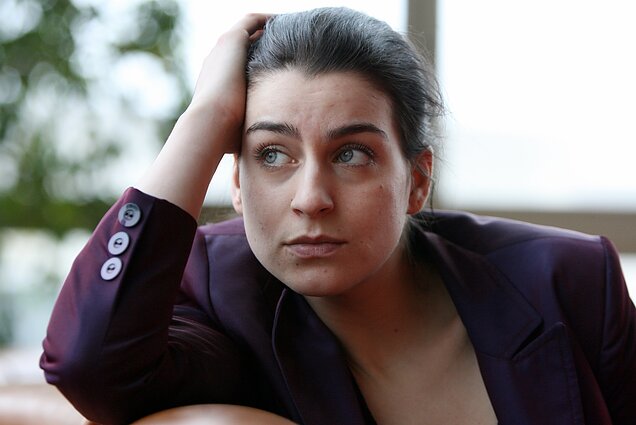 Asmik Grigorian is the daughter of the Armenian tenor Gegham Grigoryan and the Lithuanian soprano Irena Milkevičiūtė.

Since 2011, Grigorian performed in various opera houses on the international stage. She was first noted in operas by Pyotr Ilyich Tchaikovsky, performing leading roles, such as Nastasha in The Enchantress at the Theater an der Wien in September 2014 and as Tatiana in Eugene Onegin at the Komische Oper Berlin in 2016. 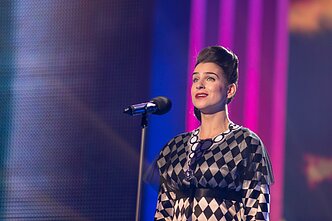 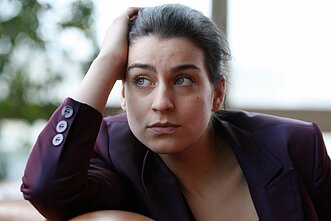 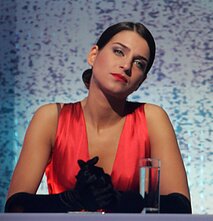 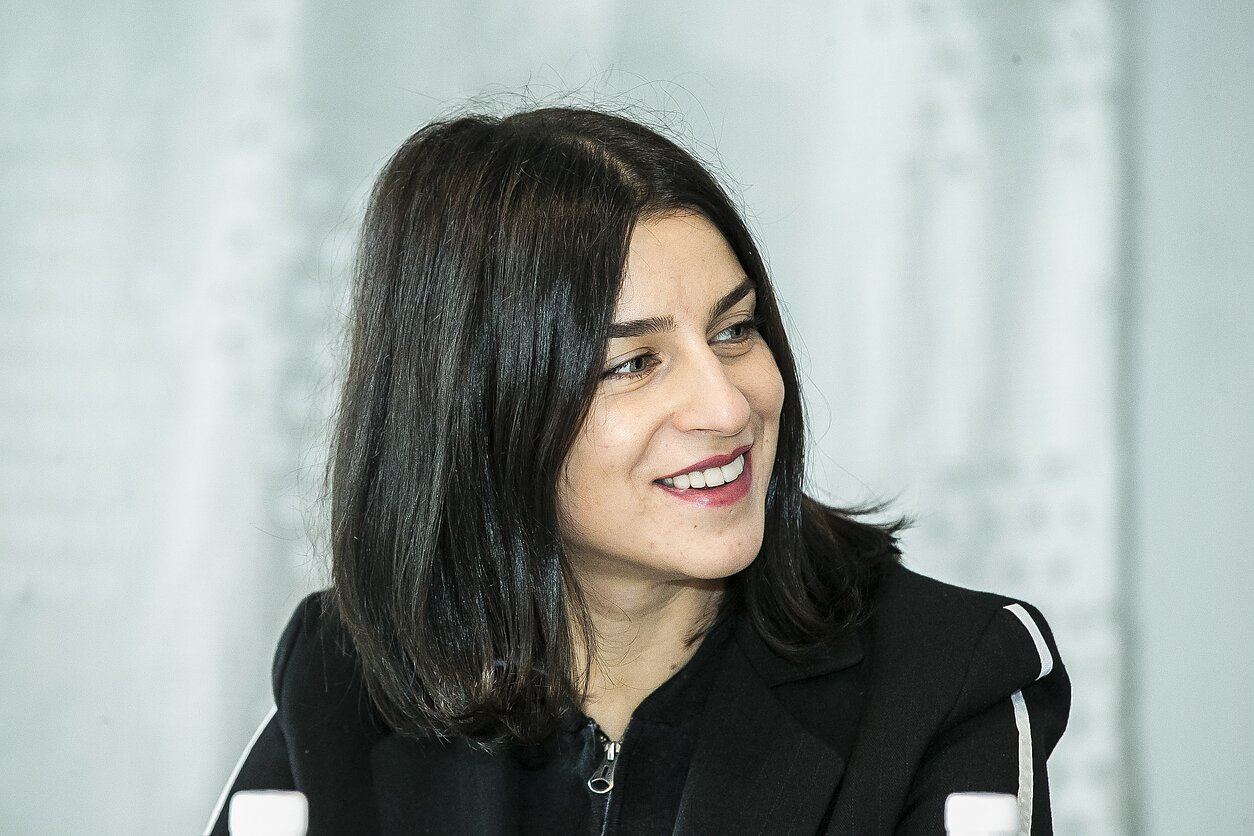 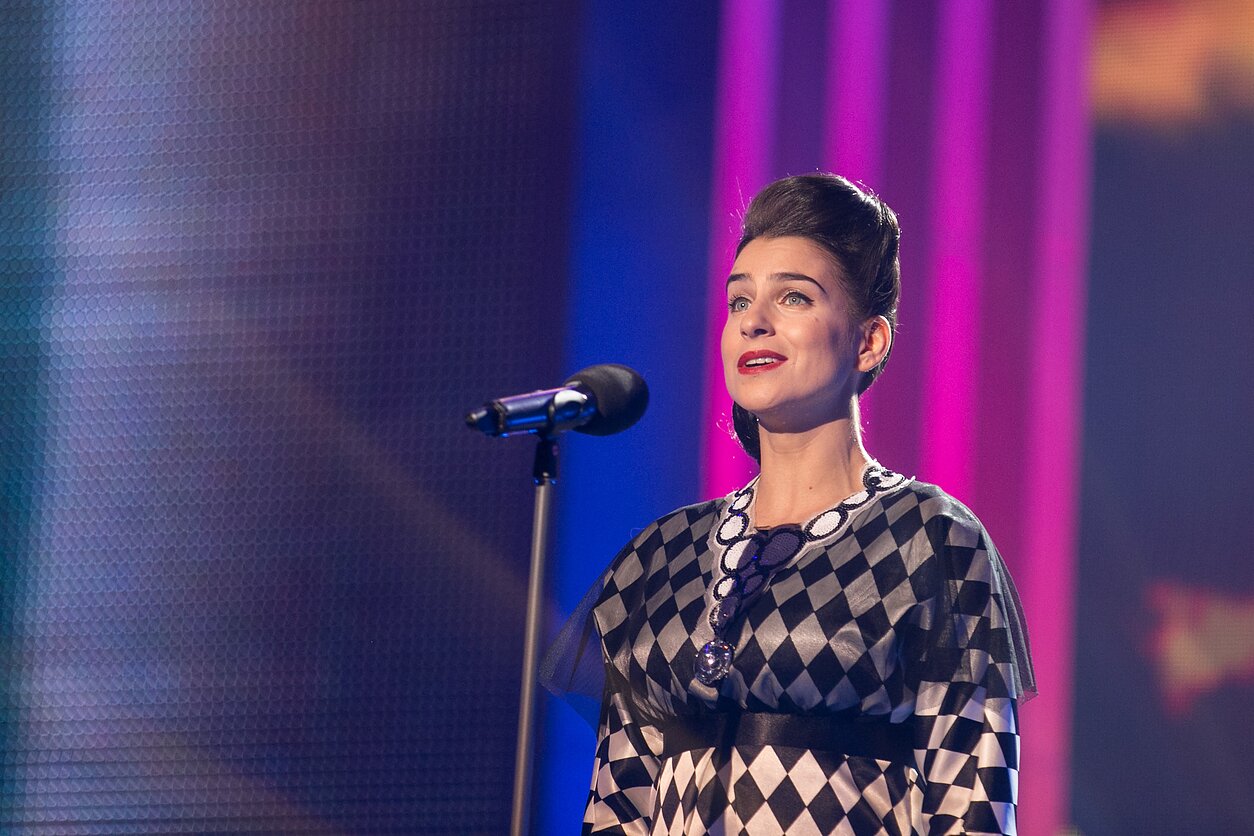 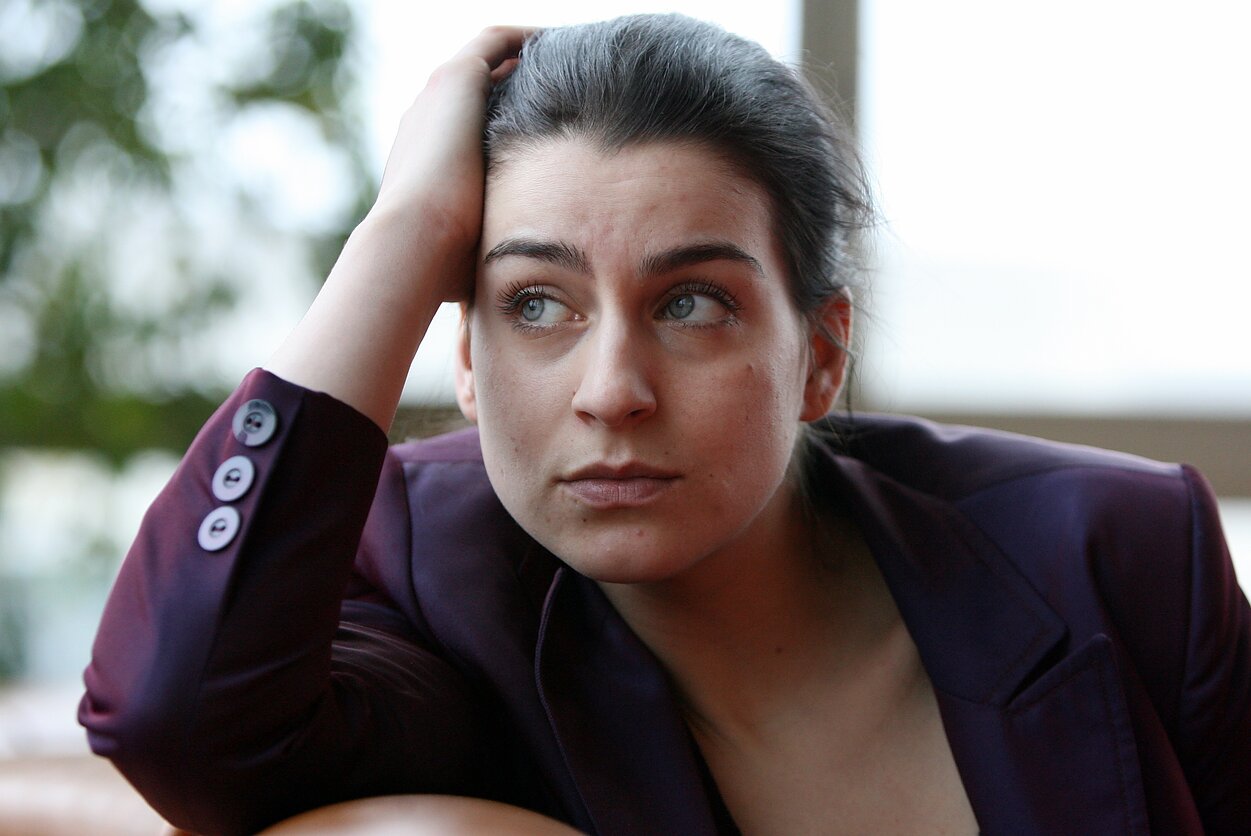 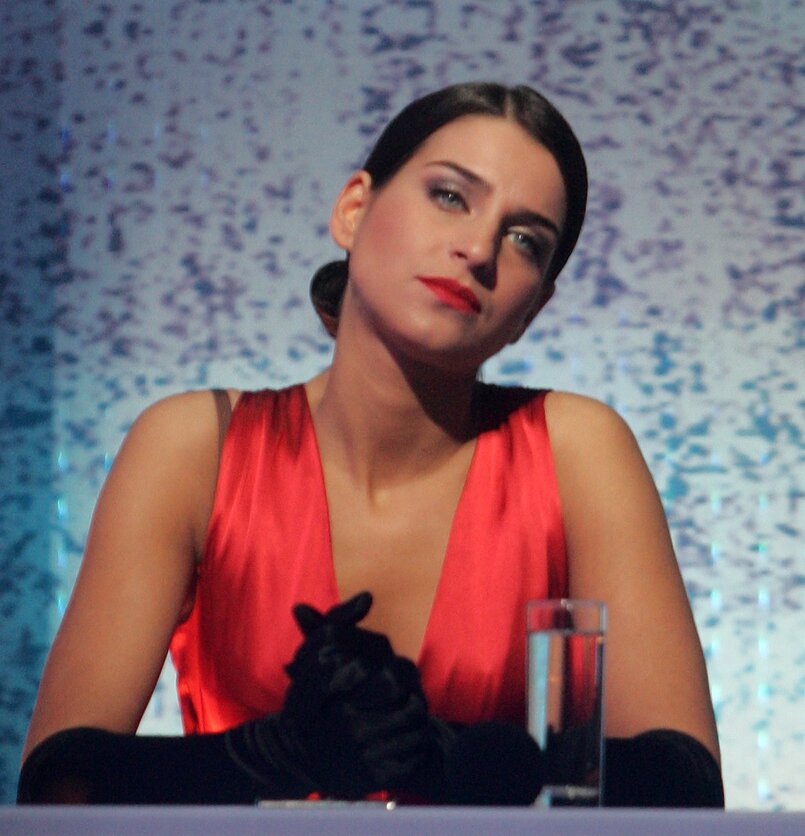