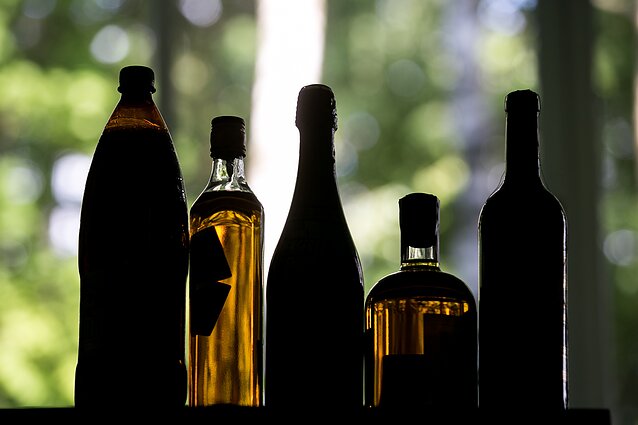 Lithuanian Finance Minister Vilius Šapoka has attempted to assuage anxiety over Estonia's decision to cut excise tax on alcohol and Latvia indicating it will follow suit.

Some have suggested that this will have Lithuanians flocking to the neighbouring countries to buy cheaper alcohol.

“It's not the time yet to make any long-reaching conclusions,” the minister told members of parliament during the Government Hour on Thursday, responding to concerns, expressed by liberal MP Gintaras Vaicekauskas, over Estonia's decision to cut its alcohol excise duty by 25 percent from July and Latvia's plans to follow in its footsteps.

“Even of the Estonians implement their plans, the excise tax in Lithuania would still be lower,” Šapoka said.

According to the minister, no decisions on cutting excise taxes have been made in Latvia yet. “Speaking of the Latvians, there are no decisions yet, they only appointed a group to assess the situation,” he said.

Lithuania's alcohol excise revenue rose considerably over the first four months of this year. Figures from the State Tax Inspectorate show €132.6 million was collected during the period, up 43 percent from the same period last year.

Meanwhile, alcohol consumption in Lithuania has been going down for a sixth month in a row. Last year, a Lithuanian resident over 15 consumed 11.2 liters of legal alcohol, down 1.1 liters from 12.3 liters in 2017. 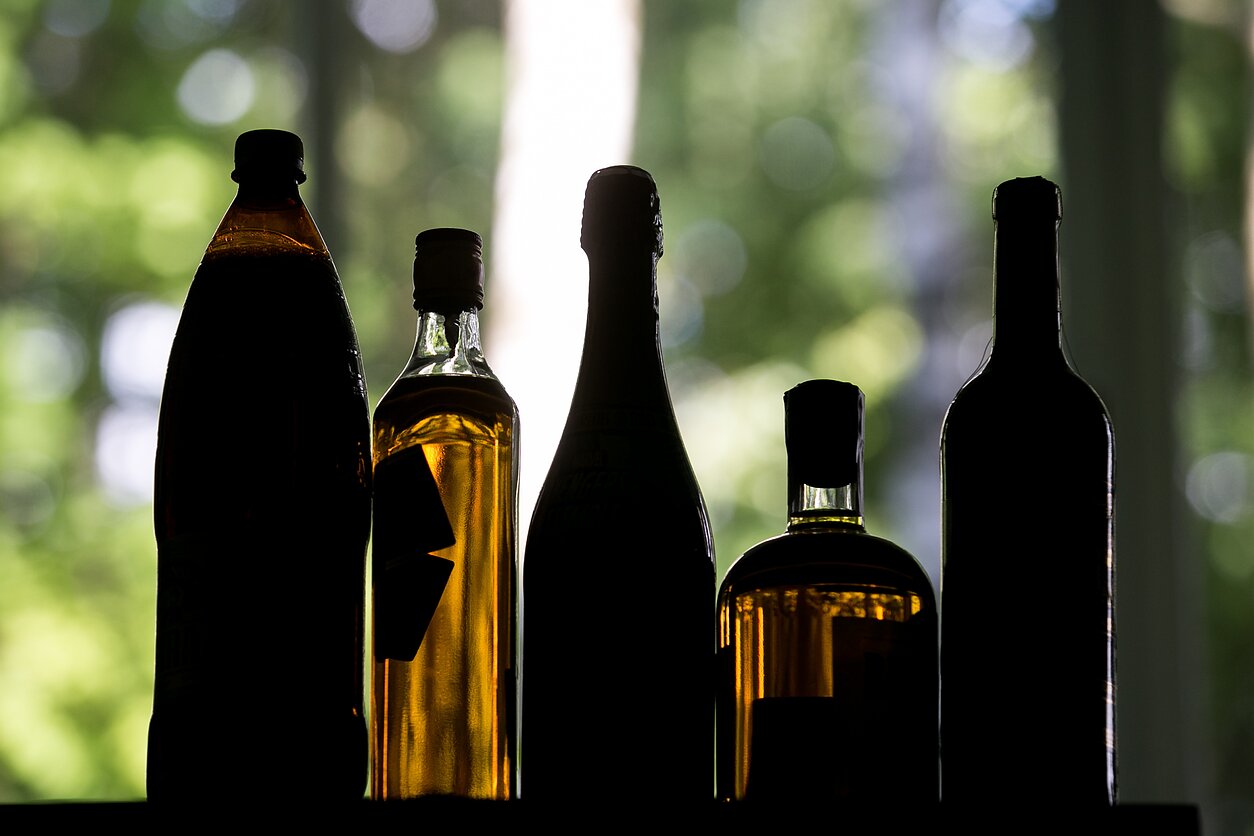