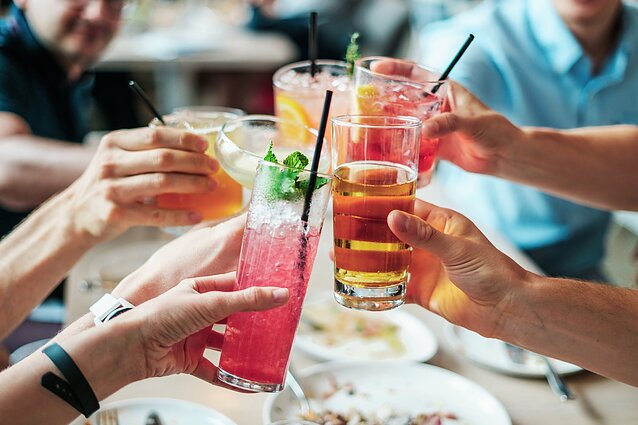 Lithuania's legal alcohol consumption per person aged 15 years and over amounted to 11.2 liters last year, down by 1.1 from the figures in 2017. The number of cigarettes bought from retailer and food providers in Lithuania amounted to more than 58 packs per person, declining by 3.2 percent year-on-year.

It marked the third successive year of alcohol consumption decline, according to preliminary figures released by the country's statistics office on Thursday.

Lithuania’s ruling party, the Greens and Farmers Union, has pledged to combat the country’s staggering alcohol consumption since coming to power in 2016.

Lithuania had the highest alcohol consumption per capita in the world in 2017, according to World Health Organization.

However, the hike in prices and draconian measures on alcohol selling hours and advertising had led to wide-scale criticism in Lithuania and abroad.

In Lithuania, wine and fermented beverage sales declined by 19.5 percent, beer sales were down by 5.9 percent. 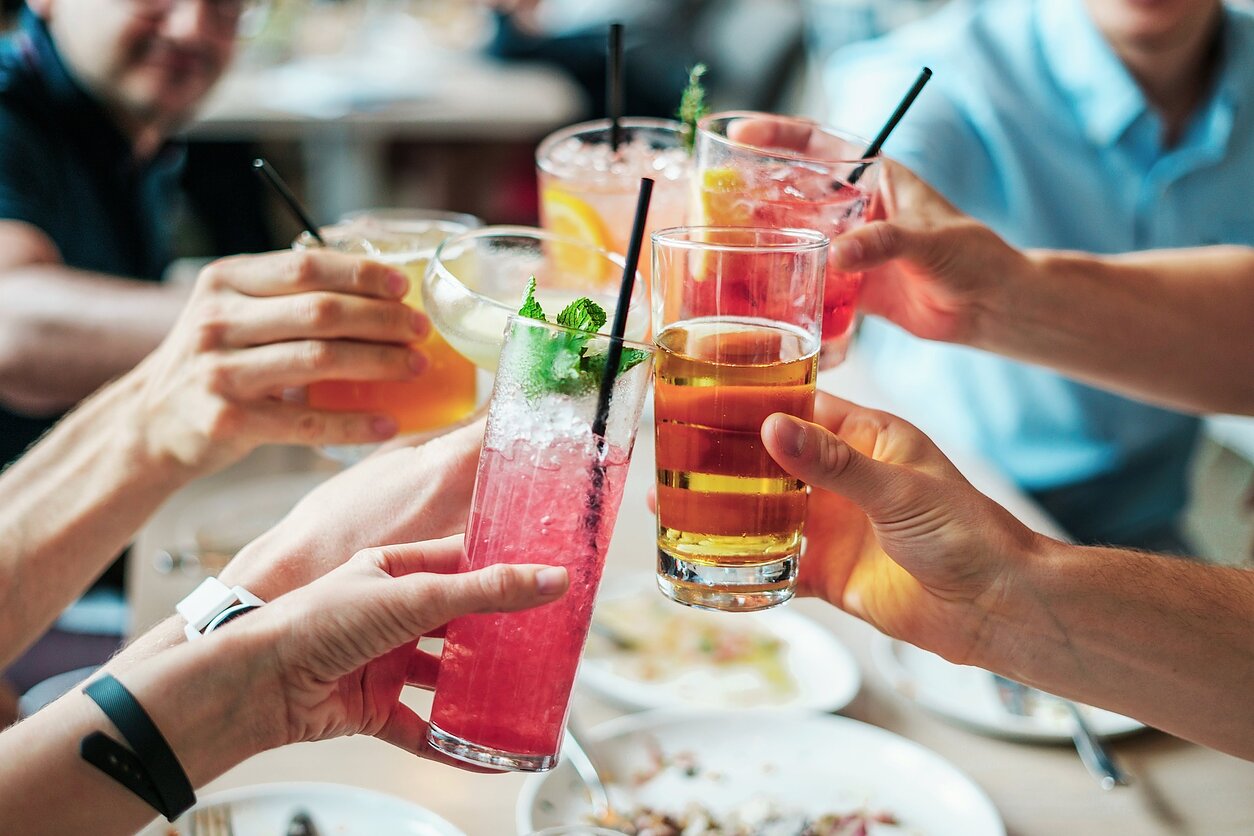