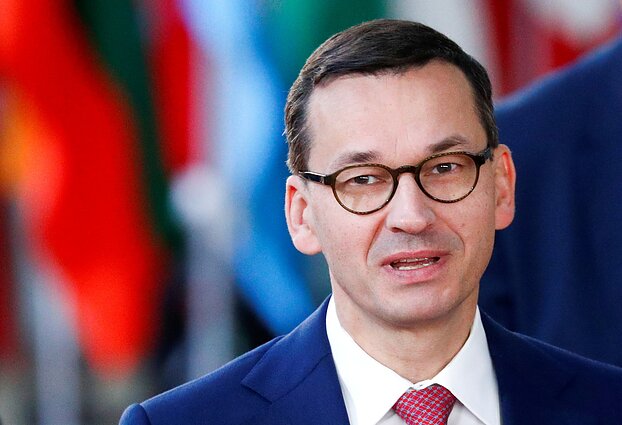 The Polish oil giant Orlen will expand its operations in Lithuania, said Polish Prime Minister Mateusz Morawiecki during his visit in Lithuania.

After inspecting the Orlen-owned Orlen Lietuva oil refinery in Mažeikiai, the Polish prime minister, refrained from providing more details, but assured that the plans were expansion-oriented, including further investment into the Lithuanian refinery.

“Our plans are quite expansionary, they are aimed at building new capacity for the refinery as well,” the Polish prime minister told BNS Lithuania in Palanga, a resort town on Lithuania's Baltic coast.

“As far as specific investment is concerned, I can not complement this information with any more specifics, but I am absolutely certain that there are plans for further investments in Mažeikiai,” he added.

In March 2018, the Lithuanian government and Orlen signed a declaration on the Polish company's investment into the modernization and infrastructure of the Lithuanian refinery.

Lithuania's state-run railway company Lietuvos Geležinkeliai (Lithuanian Railways) and Orlen signed a contract on rail freight tariffs last summer. Lithuania has also committed to rebuilding the Rengė railway from Mažeikiai to the Latvian border, removed a decade ago, by the end of this year.

Orlen Lietuva used the 19-km Rengė railway to transport its products to Latvia and has been forced to take other longer routes after it was dismantled.

“I am very pleased to have this whole dispute closed by now, which is an indication of improving relationship between Poland and Lithuania as well,” the Polish prime minister said. “I would like to emphasize that Polish-Lithuanian relations are top-notch, very good.” 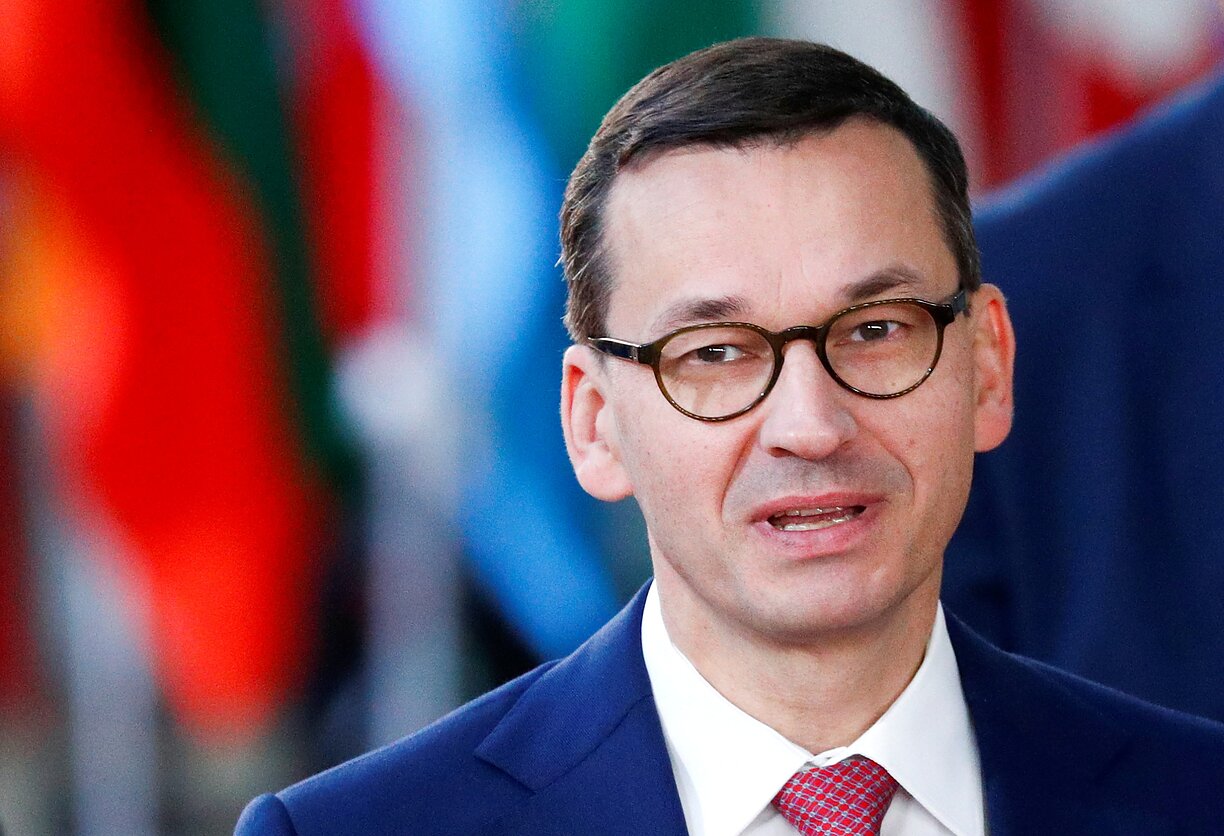