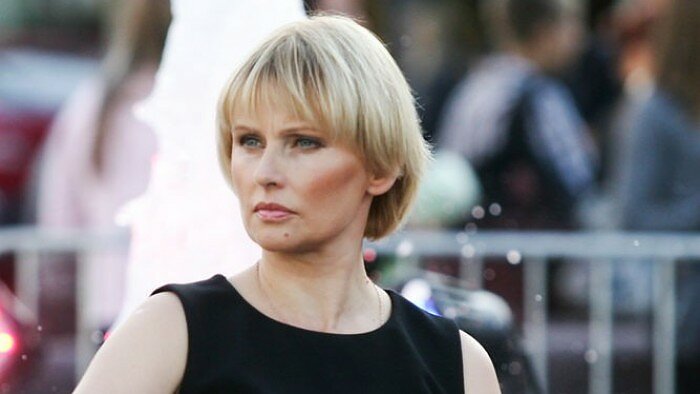 In a surprising and potentially controversial move, TV3 (Lithuania’s private television) announced the termination of contract with journalist and editor, Ruta Janutiene.

In a surprising and potentially controversial move, TV3 (Lithuania’s private television) announced the termination of contract with journalist and editor, Ruta Janutiene.

In comments to BNS, TV3 released the following statement, “we regret to inform that the attitudes held by Ruta and the television towards ethics and the quality of journalist work have split – a path of conspiracy theories was chosen instead of dialogue and self-improvement. We categorically deny any speculations that may occur on this topic – TV3 seeks to provide its viewers with high-quality broadcasts, is not involved in any political campaigns and has always supported free speech. We are convinced that even journalists who deem themselves to be the best of all should abide by the law, ethics standards, seek self-improvement and avoid bias,” explained the TV3 statement.

The TV3 statements sought to explain that allegedly various journalistic self-regulation institutions, state institutions and courts over the past few years found the coverage made by the journalist to violate laws and ethical standards on more than 5 occasions.

Last week, the network suppressed the previously-advertised broadcast of Ruta Janutiene’s documentary about the life and childhood of President Dalia Grybauskaite. News portal Delfi.lt cited senior TV3 executives remarking that the documentary broadcasts had been suspended and replaced with older footage.

The TV3 executives manifest that they are following the network’s code of ethics by suppressing Janutiene’s documentary. The censored documentary’s trailer suggested that revealing details of the presidential rule would be discussed by former MP, Arunas Valinskas. Moreover, other biographical details would be explained in the documentary that never aired on the TV3 network.

Sigitas Babilius, the head of TV3 ethics and news service told Delfi.lt that the documentary fell short of the network’s ethical standards of quality. Therefore, it was taken off the air.

For her part, journalist and editor, Ruta Janutiene expressed shocked at her sacking and expressed that “this is censorship I have faced for the first time in my career,” adding that TV3 had made a mistake by cancelling the documentary’s broadcast.