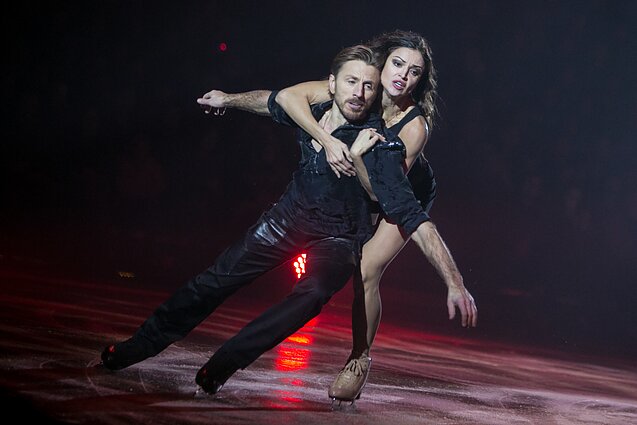 The ice skaters were removed from the list of those awarded the Order of the 5th Degree of the Grand Duke Gediminas of Lithuania due to the humiliation of the title of the recipient of the award, according to the President’s Office.

Nausėda signed the decree following the conclusion of the State Awards Council. An extraordinary meeting of the Council was convened on Wednesday morning.

Drobiazko and Vanagas were awarded the Order in 2000. According to the law, state awards can be withdrawn if the actions of the recipient bring the name of the awarded person into disrepute.

Last week, it was announced that on August 9, Drobiazko and Vanagas would take part in a Swan Lake ballet on ice in Sochi, hosted by Tatyana Navka, the wife of Kremlin’s spokesperson Dmitry Peskov. 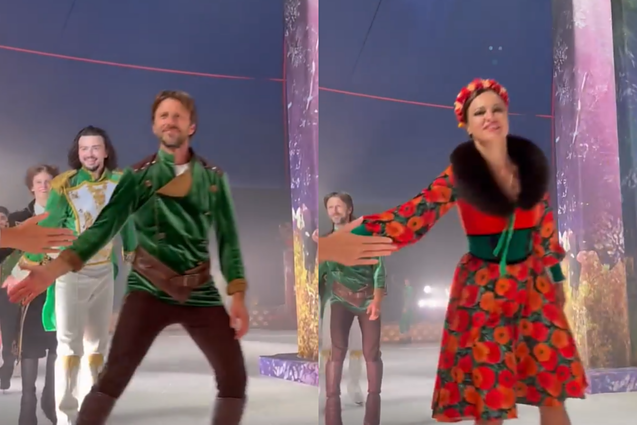 “Enough is enough! [...] I have no doubt that the ice dancing couple were excellent athletes, but their services to the Lithuanian State, for which they were recognised in 2000, have been erased by the cynical act of attending a commercial event in Sochi at a time when innocent blood is being shed in the war in Ukraine,” the Lithuanian president wrote on Facebook after signing the decree.

Some lawmakers in Lithuania have also proposed to revoke the Lithuanian citizenship given to Drobiazko.

“Margarita Drobiazko acquired citizenship of the Republic of Lithuania in 1993 by way of exception. In the current context, this looks like a pathetic farce. The law does not provide for a reversal of citizenship by exception for tarnishing the name of Lithuania. Hence, we need to initiate a change in the legislation,” Nausėda said.

By a separate decree, the president removed former KGB employee and diplomat Vladimir Yakunin from the list of recipients of the Commander's Cross of the Order of Grand Duke Gediminas of Lithuania which he received in 2002. 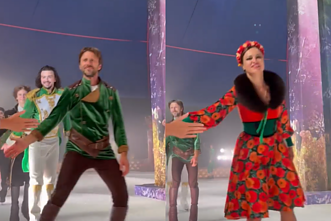