Counterfeit money in Lithuania on the rise again 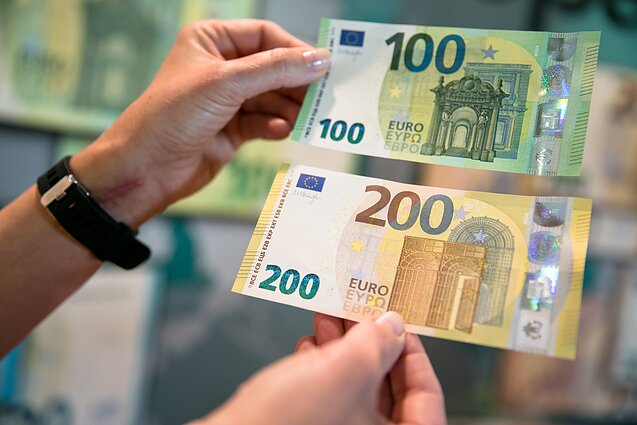 In the first half of this year, 5 percent more counterfeit euro banknotes and three times more coins were found in Lithuania than in the same period last year, but this figure is below the 2020 level, the Bank of Lithuania said on Tuesday.

In January-June, the Bank of Lithuania investigated and removed from circulation 449 counterfeit banknotes and 109 coins.

The value of counterfeit currency amounted to 35,000 euros, including 200 in coins.

“The increase of counterfeit currency in circulation is not only observed in Lithuania, but also throughout the euro area. This can be attributed to the loosening of the pandemic restrictions – people are travelling more, paying and receiving change in cash at shopping outlets and markets,” cash expert Ieva Vanskevičė said in a statement of the Bank of Lithuania. 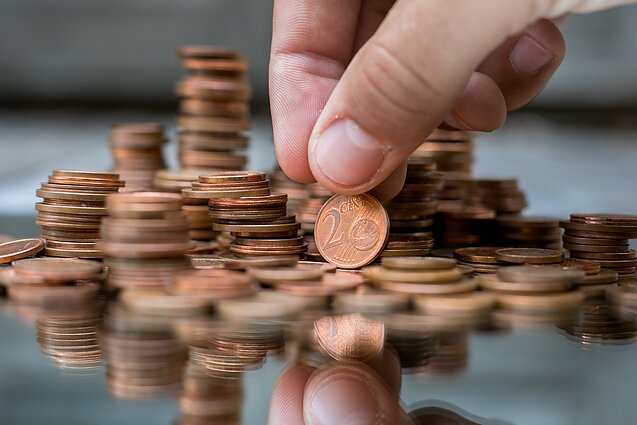 Counterfeit 50-euro banknotes were the most popular denomination, accounting for half of all counterfeits.

According to the report, the number of obviously counterfeit euro banknotes, known as film money, is declining, but they still account for around 30 percent of the counterfeit banknotes detected in the last six months.

“Although the chances of getting a counterfeit banknote are very low both in Lithuania and in the euro area, we urge people to be attentive and pay attention to the money they receive, check it using the ‘feel-look-turn’ method, that is, pay attention to the quality of the paper, the watermark, the security thread, the hologram, the box with the portrait of Europe,” said Vanskevičė.

According to the European Central Bank, a total of 178,000 counterfeit banknotes were found in the euro area in the first half of this year. The most common denominations were of 20 and 50 euros. 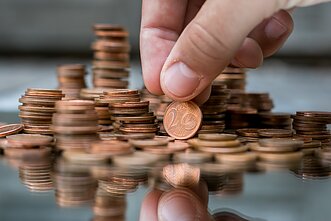