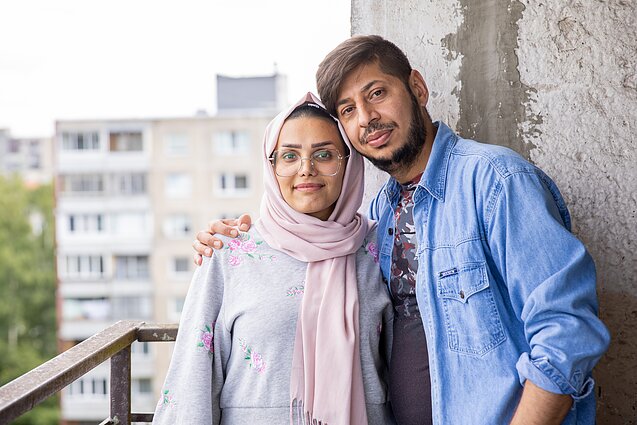 Iraqi Noora Neamahkareem had suffered her husband’s violence for two years and imprisonment in her parents’ home for seven years until the family finally decided to kill her. Her life took an unexpected turn when she fled to Lithuania. The woman is now married to a man she met in a migrant camp and is expecting a baby.

Noora came to Lithuania via Belarus more than a year ago.

“I ran away from my family in Iraq. If I had stayed in Iraq, they would have killed me. I saw this route through Belarus on the internet – I saw people coming to Europe through Belarus. I chose this route because I had no other options to escape. I found this way to escape, to survive, so I came here,” she tells LRT.lt.

Noora says that the story that led her to flee the country began when she was 17 years old and was forcibly married by her family to an older man. During the two years of her marriage, the Iraqi woman suffered violence and aggression from her husband.

“While we were married, my husband used to beat me, bite me, he was very aggressive and violent towards me,” she says.

Noora’s husband divorced her after two years of marriage because the couple failed to conceive a child. 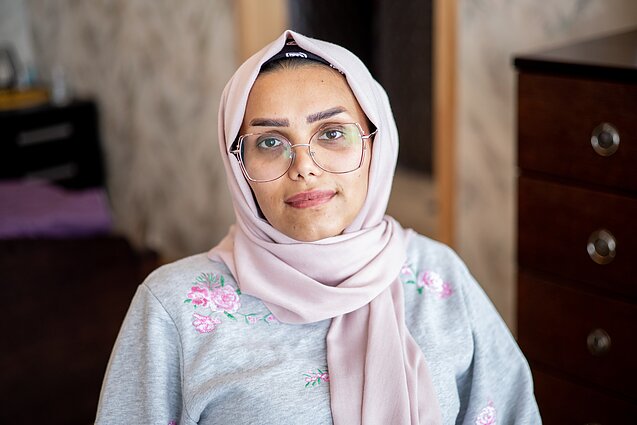 “The fact that a girl or woman is divorced is perceived as shameful in our society and culture. It is seen as a disgrace and bad reputation to the family,” the Iraqi woman explains.

After the divorce, Noora returned to her parents’ home, where she spent seven years. The family controlled every aspect of her life – how she behaved, what she wore.

“As a divorced woman, I was not allowed to go outside, and they tried to hide me. I spent seven years like that, not allowed to exercise my freedom,” Noora says. “Everything that happened in my life was controlled by the family.”

Decision to kill her

Noora used to spend most of her time on the balcony of her family’s house. There, she met a neighbour and talked to him frequently because there was no one else to talk to, she says. One day, while the family was away, the neighbour came to visit. However, Noora’s eldest brother returned shortly afterwards and found the man at the house.

“My brother started beating me, he was aggressive, and he called other family members. They all got together and said that I was a divorced woman, I was causing problems, and bringing the family into disrepute, so we had to find a way out,” Noora remembers.

“In our culture, the solution is to kill the woman. In our culture, it is normal to kill a woman to protect the reputation. It is a kind of routine – if a woman does something bad, she has to be killed,” she adds. 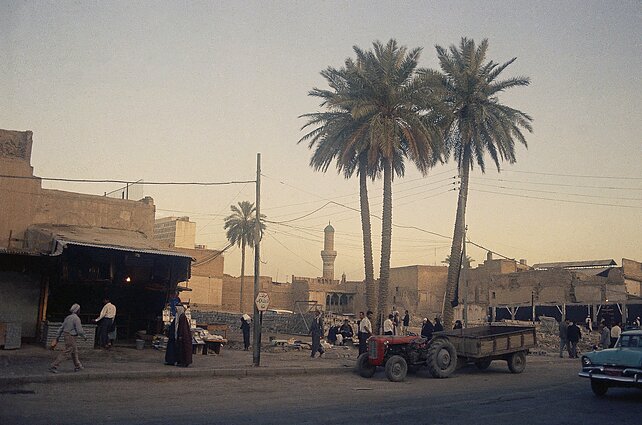 According to the Iraqi woman, her dad locked her up for two days, during which he, together with other relatives, had decided to kill her.

“My mother found out about it. She didn’t care what happened, she loves her children anyway, so she brought my passport, gave me money, and helped me escape,” Noora says.

She spent a few days in a hotel in Baghdad, but even there, she felt unsafe. According to Noora, her family members are important in the community, so the officers would have returned her to the family if they found her.

Then, the woman found information on the internet about the migrant route from Belarus to Lithuania.

“I had no other way to escape, so I tried this way – to Belarus and from Belarus to Lithuania,” she says.

When she landed in Belarus, Noora was questioned by officials at the airport for a long time. At the hotel, she met a few guys, left Belarus together with them, and arrived in Lithuania. Here, Noora spent two months in a tent in a migrant camp. 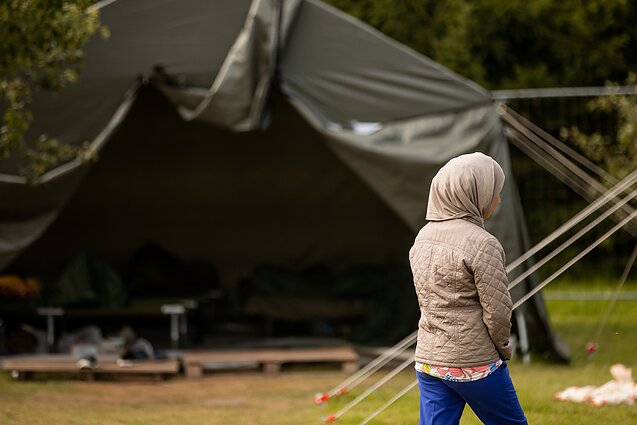 Noora met her future husband, Soumar Alali – a Syrian who came to Lithuania to escape the war – at the camp.

“The history of Syria is well known – there is a war in Syria. My husband was drafted into the army, but he didn’t accept it because he was part of a group of people who were demonstrating against the government, posting anti-government messages on social media. They [Syrian officials] wanted to arrest him, but he fled the country,” Noora explains.

Unfortunately, the couple was soon separated after the woman was moved to another camp. Noora and Soumar were not allowed to live together.

Things took a turn for the better when Soumar was allowed to leave the migrant camp and was granted asylum. Four months later, Noora was also granted a permit to leave the camp.

Although Noora’s asylum application was rejected, she is happy that her husband was granted asylum and has found a job in a restaurant. 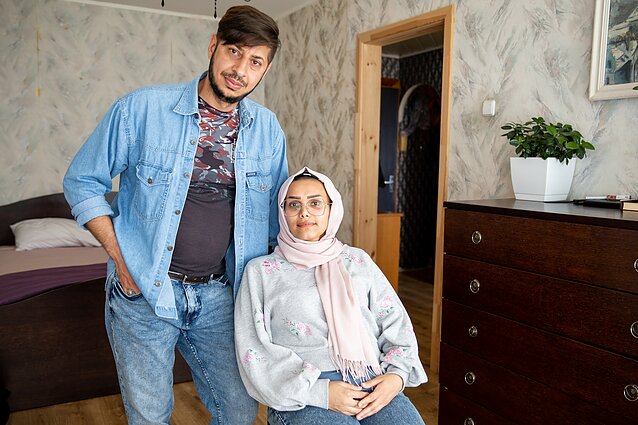 “I don’t have asylum, which makes things difficult. I hope that one day, like my husband, I will be granted asylum in Lithuania and have health insurance,” the woman says. “We are treated well in Lithuania, and I have not encountered any racism or other problems. The only problem is that I don’t have asylum.”

Noora and Soumar are currently expecting a baby and are ready to build a life in Lithuania: “We hope that everything will change for the better. We are grateful to our lawyers, the organisations that support women, and the Lithuanian government because they all helped us. And to the lawyers who helped us get permission to leave the camp and get married.” 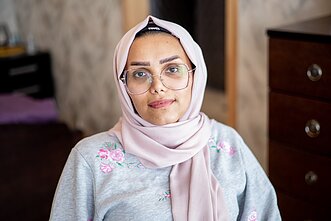 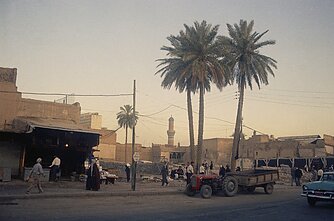 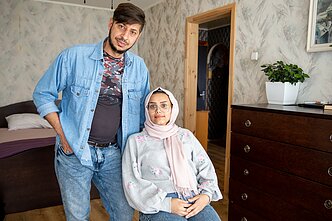 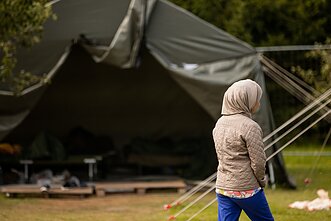