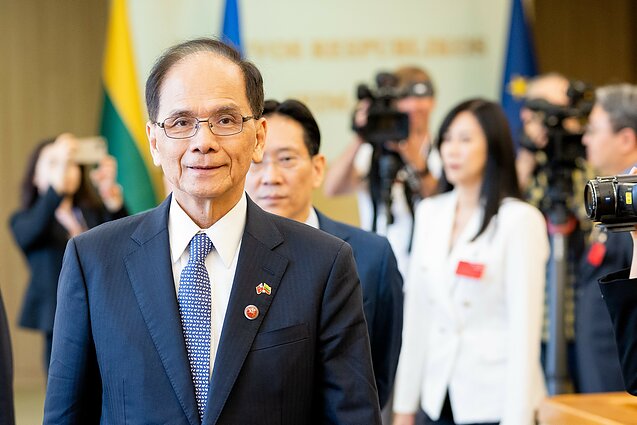 You Si-kun, the speaker of Taiwan’s parliament, has vowed to press his government on Taipei’s promised investment in Lithuania.

“The parliament will push the executive branch of the government to implement those investment and trade initiatives,” You told reporters at the Lithuanian parliament on Friday.

According to him, six memorandums of understanding signed between Lithuania and Taiwan last year were also being implemented.

Earlier this year, Taipei said it would offer a 1-billion-US-dollar credit fund for Lithuanian-Taiwanese joint business projects and promised to set up a 200-million-dollar fund for investment in Lithuania’s industrial sector.

It was announced in early May that the latter fund would instead be allocated to investment in Central and Eastern European countries. 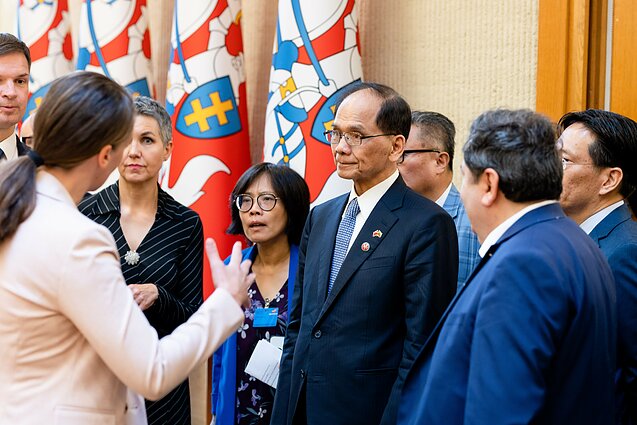 The speaker of Taiwan’s parliament said on Friday that he had thanked Lithuanian MPs for the warm welcome in Vilnius, adding that this meant that relations between Taiwan and Lithuania “move forward”.

When asked if he meant only economic and cultural or also political ties, he said this was “comprehensive”.

Vilnius and Taipei say they are developing economic and cultural ties and do not have formal diplomatic relations.

The Taiwanese Representative Office under the island’s name was opened in Vilnius last year.

Following the opening of the office, Beijing, which considers Taiwan to be part of China, downgraded diplomatic ties with Vilnius and imposed trade restrictions, prompting the European Union to file a case against China at the World Trade Organization. 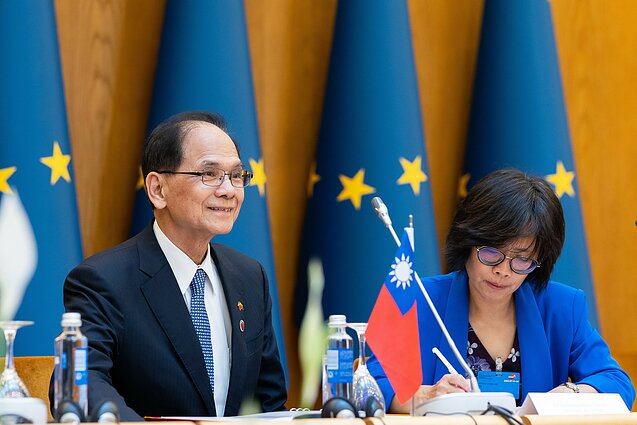 Lithuania is planning to open its representative office in Taipei this year.

You Si-kun started his visit to Lithuania on Thursday and met with Speaker of the Lithuanian Seimas Viktorija Čmilytė-Nielsen.

He also met with two vice-speakers of the Seimas, Radvilė Morkūnaitė-Mikulėnienė and Paulius Saudargas, and members of the parliamentary committees on foreign and European affairs.

President Gitanas Nausėda and Prime Minister Ingrida Šimonytė are not scheduled to meet with Taiwan’s parliamentary speaker. Experts say the programme of the visit indicates that Vilnius and Taipei are avoiding official contacts so as not to anger China.

Nevertheless, While Taiwan’s parliamentary speaker was still meeting with members of the Lithuanian parliament, the Chinese diplomatic mission in Vilnius issued a comment. 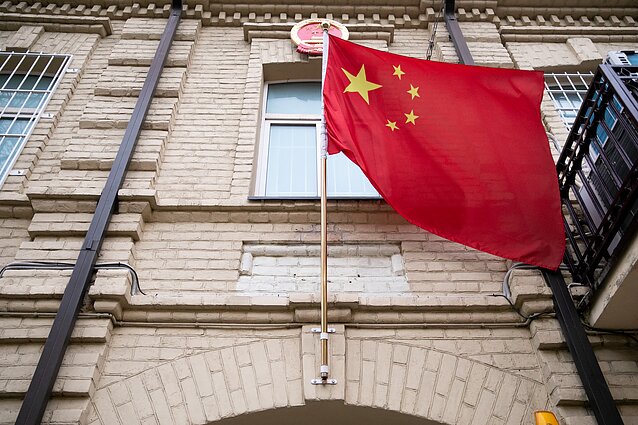 “China expresses its strong protest over and firm objection to this,” the Chinese Chargé d’Affaires Office said. “China urges Lithuania [...] to abide by the political commitment of the one-China principle, not to send a wrong signal to the ‘Taiwan independence’ separatist forces, and stop adding new difficulties and obstacles to the bilateral relationship between China and Lithuania.”

After the meeting with the Taiwanese delegation, Morkūnaitė-Mikulėnienė said that Beijing’s policy and comments were not surprising, but stressed that Lithuania respected the “one-China” principle.

When asked at whose initiative the meeting of the delegations was organised, she said, “at the initiative of the Taiwanese side”.

You Si-kun said he was used to China’s criticism, adding that it would be more surprising if there was none. 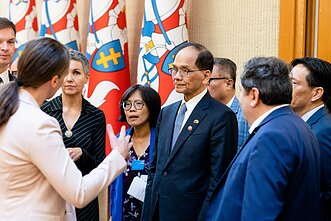 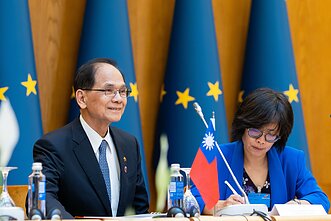 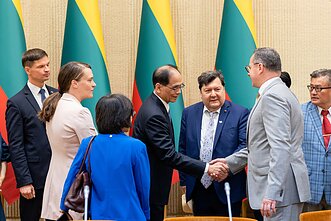 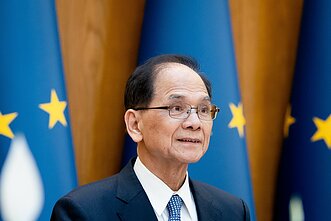 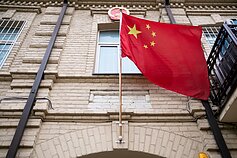