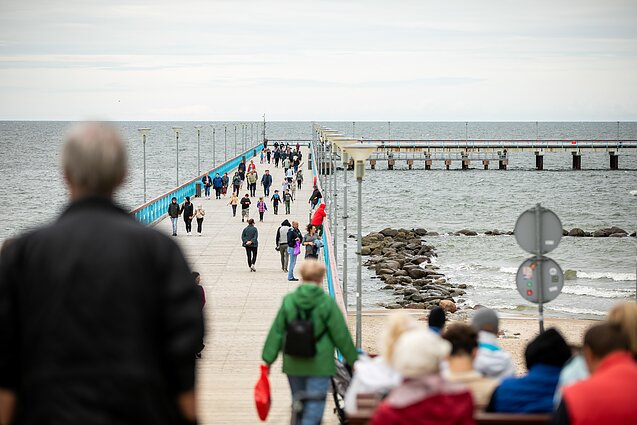 The authorities of Lithuania’s western seaside resort of Palanga and the central government have reached an agreement on installing a wind farm in the Baltic Sea at least 30 km from the shore, not 9 km away as was considered before, Energy Minister Dainius Kreivys says.

“In 2020, when the farm was being planned, the distance from the shore was planned to be 9 km, and today it’s 30 km. This shows how much influence the local community has in negotiations between the municipality and the government and the ministry,” Kreivys told reporters on Thursday after meeting with representatives of Palanga’s municipality and the local community.

Palanga Mayor Šarūnas Vaitkus, who stated at the beginning of the project’s presentation that the wind farm was to be installed too close to the shore, said on Thursday that the local community was satisfied with the compromise, since as the wind farm would not be visible from the city.

“Nine kilometers would have been clearly visible, but the 30-km visibility is very low, it practically won’t be visible. In principle, there’s no disagreement because all the municipality’s comments have been taken into account,” Vaitkus told reporters in Palanga on Thursday. 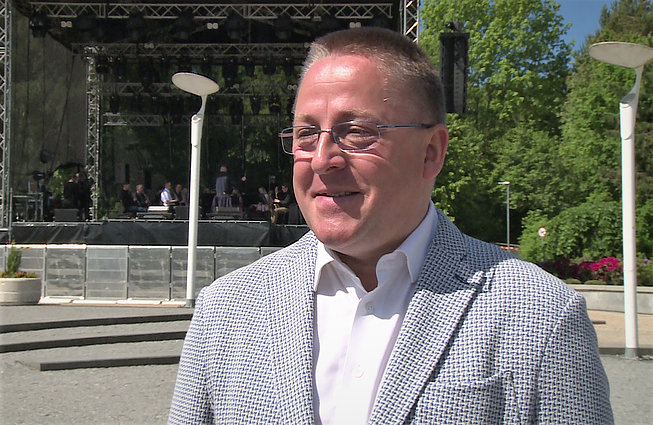 Under the agreement, once the park becomes operational, its developer will have to pay the municipality a fixed amount – around 3 million euros – from the electricity generated each year and the money will be used for the city’s needs.

Seabed, wind speed, environmental impact and other surveys are now being carried out at the site of the future wind farm. A tender for the project’s developer is expected to be called in late 2023 and the construction could start in 2025, with the farm projected to become operational in 2028, the minister said.

Lithuanian companies are able to participate in the tender, either individually or jointly with foreign companies, and the competition could be intense, he said.

The wind farm, he said, could cost around 1.5 billion euros, based on preliminary estimates.

The capacity of Lithuania’s first wind park in the Baltic Sea is expected to stand at 700 MW and it is projected to generate up to 3 TWh of power, which would satisfy up to a quarter of Lithuania’s needs. The project would also create over 1,300 jobs. 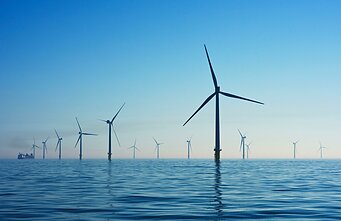 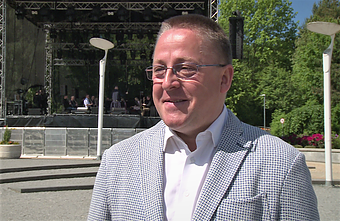