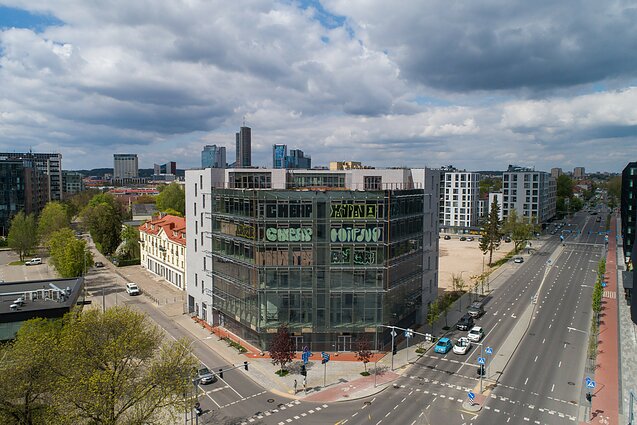 Moscow House in Vilnius / I. Gelūnas/BNS

The so-called Moscow House near the historic centre of the Lithuanian capital has never opened for the public and will be demolished, Vilnius Mayor Remigijus Šimašius said on Thursday.

“The project of the propaganda machine in Vilnius will close before even opening,” Šimašius wrote on Facebook.

“I inherited the nearly complete Moscow House when I became mayor in 2015. Both architecturally and geopolitically, the building is an alien in the centre of Vilnius. Later, it also turned out that it was not built following construction permits,” the mayor added.

After the demolition of the Moscow House, its land will be returned to the state, Šimašius said.

According to the mayor, the nearly complete building will be demolished because it is taller than the construction permit allows, as well as “functionally incomplete and irrational”. 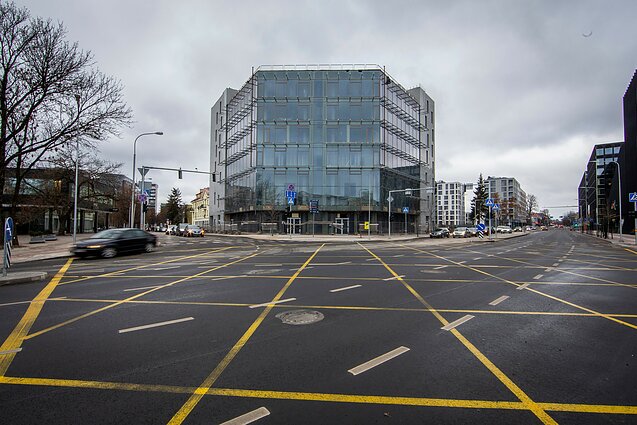 The idea to build the Moscow House in Vilnius was first floated in 2004 when the then mayor of Moscow, Yury Luzhkov, visited the Lithuanian capital. The building had to serve as a cultural and business centre for developing “good neighbourly relations” between Moscow and Vilnius.

The Building Committee petitioned Vilnius court, stating that the Moscow House was taller than described in the plan. The court approved the request and cancelled the building permit.

In 2017, the Lithuanian State Security Department (VSD) found that the Moscow House “has a relatively high symbolic and practical significance for Russia as a potential instrument of influence, politics, and public diplomacy”. 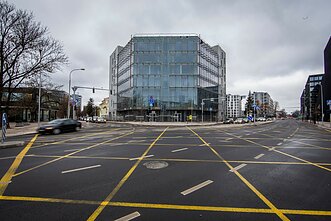