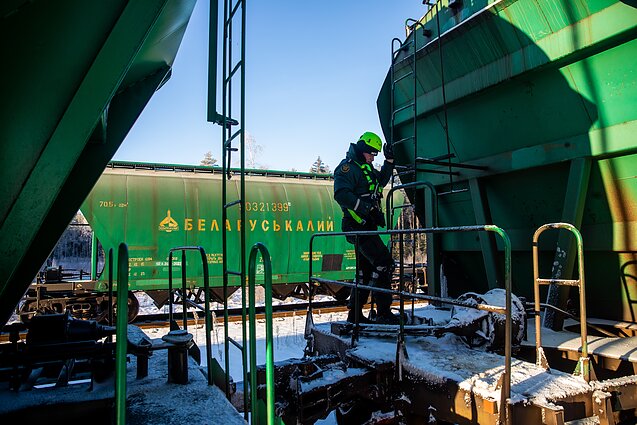 Lithuania's transport minster has asked the government commission vetting strategic companies' deals to evaluate the existing contract between Lithuanian Railways and the Belarusian fertiliser producer Belaruskali. The state-owned railway company continues to transport Belaruskali products even as US sanctions come into force.

Lithuanian Railways said that it had received pre-payment from Belaruskali and would continue transporting its products to Klaipėda port until January.

The government commission will be asked to rule whether the contract meets Lithuania's national security interests, the Transport and Communications Ministry said on Wednesday. 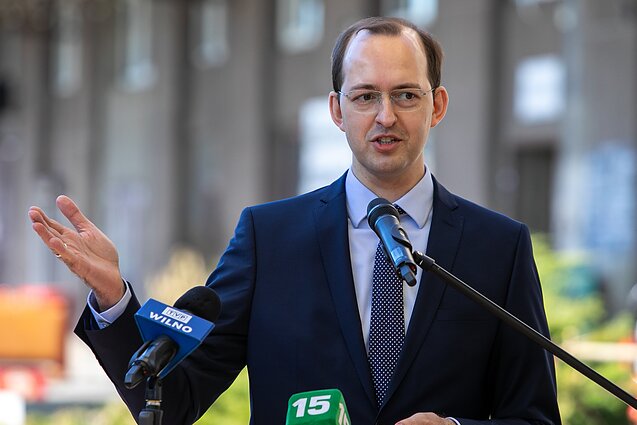 Minister Marius Skuodis says the transportation of Belarusian fertilisers through Lithuania is a national security concern, which is why the ministry decided to turn to the commission for an in-depth evaluation of further execution of this contract.

He also said he was surprised by the pre-payment arrangement, adding that it was atypical.

Two years ago, the commission, and later the Lithuanian government, considered a request by Birių Krovinių Terminalas (Bulk Cargo Terminal), a Klaipėda-based company owned by businessman Igor Udovickij and Belaruskali, to allow it to expand in the port of Klaipėda.

The final ruling was confidential, but BKT itself announced in October 2019 that the commission ruled against the company. The government later ordered the commission to work out conditions for the company's investments which, BKT claimed, were supposed to stand at around 70 million euros.

Advance payments that Belaruskali, faced with the upcoming US sanctions, made in November for shipments through Lithuania in December were “atypical”, Transport Minister Skuodis said on Wednesday.

The US sanctions on Belarus' potash giant that exports its products via the Lithuanian port of Klaipėda were announced in August and came into force on December 8.

“I don't want to comment on specific details, I don't even know all the details, I'm just confirming the fact, but yes, the transfers were atypical and completely different from what had been done throughout the contract period,” the minister told BNS.

“In other words, the advance payments were made well in advance,” he added.

When asked if the responsibility of Mantas Bartuška, CEO of the state railway group, would be considered, the minister said that it was important to look at all the circumstances first. 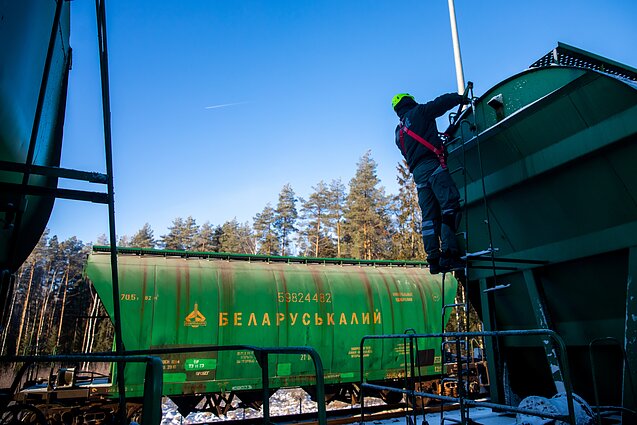 “It is a fact that a company has to behave in accordance with the law, and I don't yet have any facts to say that the company has broken the law or anything like that. But we will discuss the issues and the totality of circumstances,” Skuodis told BNS.

“The question of the implementation of the US sanctions, over which there are still uncertainties today, is one thing. The circumstances of the advance payments are the second thing and possible steps by the state authorities is the third thing,” he said, adding that things should become clearer within weeks.

Bartuška told the parliamentary Committee on Budget and Finance that Belaruskali's advance payment had been processed by banks before the sanctions took effect.

He said both the Transport Ministry and the Foreign Ministry had been informed about this.

However, Foreign Minister Gabrielius Landsbergis said on Wednesday that he had not been informed about Belaruskali's November advance payment to LTG.

According to Skuodis, if the governmental commission vetting deals by strategic companies finds that LTG's contract with Belaruskali is a threat to national security, it will be terminated. 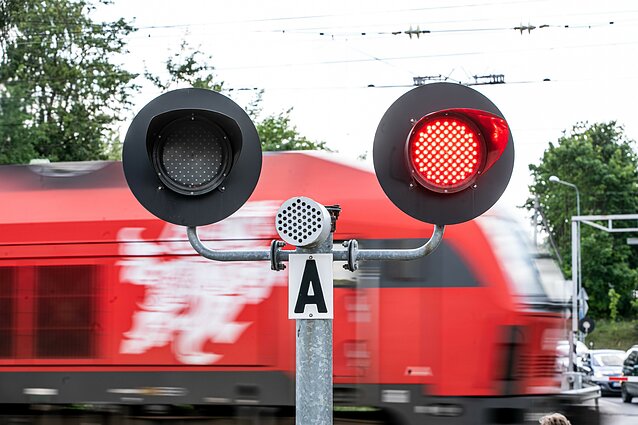 Lietuvos Geležinkeliai (Lithuanian Railways, LTG) may need around 49 million euros in subsidies annually to compensate for the loss of Belaruskali's fertiliser shipments, the group's CEO Bartuška said on Wednesday.

“Based on updated estimates, we may need around 49 million euros in subsidies if we stop handling Belaruskali fertilisers as of January, even though we have already been doing a lot of things: optimising processes and staff and halting certain investments. The fact is that the impact is very significant,” Bartuska told the parliamentary Committee on Budget and Finance.

The CEO noted that it had already been preliminarily estimated that the railway group would lose around 60 million euros in revenue.

“Because overall we are losing around 60 million to 70 million euros, and, at the same time, we have other negative trends: Russian metals are leaving the port of Klaipėda and [shipments of] other Russian products are on the decline. Some Belarusian products, oil products, Grodno Azot products have already left,” he told the committee.

Belaruskali's advance payment to LTG, made in November, will be sufficient to cover the cost of rail shipments in December and, possibly, part of January, according to Bartuška.

The CEO added that the situation was uncertain.

“At any moment, the whole logistics chain could face some challenges, because it includes not only us, but also the terminals, the ship charterers,” he said. 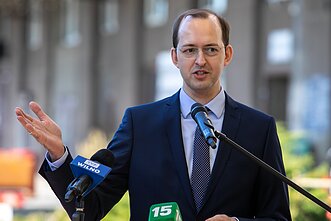 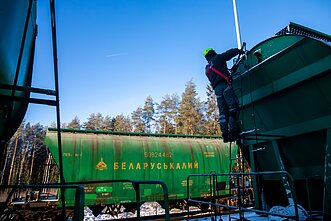 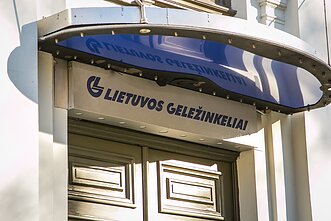 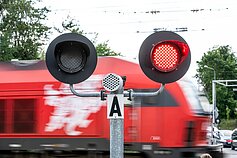