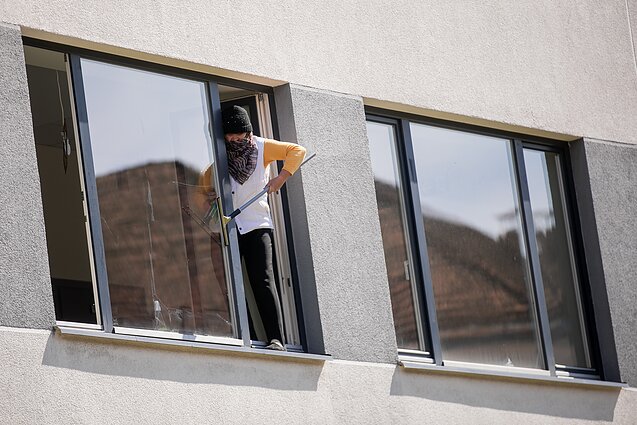 Six out of ten Lithuanians do not support integrating more migrants into the country’s labour market, a survey commissioned by LRT suggests. According to economists, people fear competition.

On 3-24 November, the pollster Norstat polled 1,000 people, a sample representing the country’s population. They were asked about integrating migrants into Lithuania‘s labour market.

The highest level of opposition was among those aged 55-64 (around 70 percent), while the most approving group was of those aged 25-34 (42 percent).

With 39 percent approval, Vilnius residents were the most welcoming of greater integration of migrants into Lithuania’s labour market. In contrast, 80 percent of Panevėžys residents and 67 percent of Šiauliai residents did not support this idea.

The most strongly opposed to the integration of migrants were workers and technicians (76 percent), housewives (73 percent), and pensioners (68 percent). The support was greatest among the top or middle-level managers (54 percent).

The survey has also shown a correlation between people's incomes and their support for migrants in Lithuania’s labour market, with those earning higher income being the most supportive of it.

Boguslavas Gruževskis, an economist and professor at Vilnius University, identified three reasons that could have influenced society’s opposition to integrating migrants into the labour market.

First, there is a public perception that employers mainly seek cheaper labour.

“There are a lot of common opinions among people, especially when it comes to the elderly and parents. In their opinion, employers don't want to hire Lithuanians because they expect to employ foreigners for cheaper. This is why people are against it,” Gruževskis said. 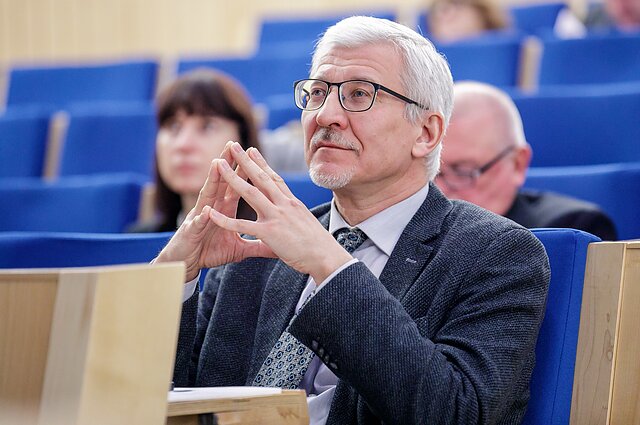 Second, there is an issue of long-term unemployment, which could be worsened by greater integration of migrants into the labour market.

Last, according to the professor, investing in migrant workers could slow down economic development. The focus should be on attracting highly skilled foreigners, he added.

“The migrants that [Lithuania] expects to bring are unskilled or medium-skilled workers. Today, we need migrants who could create much more added value,” Gruževskis said.

According to Linas Čekanavičius, an economist and professor at Vilnius University, Lithuanian businesses support greater integration of migrants because they expect to have a cheaper labour force.

“They certainly have no intention of enticing Danes, Swedes, Irish or Spaniards to come here with these salaries. They are thinking about Eastern European countries,” the professor said.

Asked about the Lithuanian population’s disapproval of welcoming more migrant workers, Čekanavičius said that people are thinking about competition.

“We could probably bring in IT specialists from India or Pakistan, who would work for half the salary we pay our IT specialists. […] So, people are thinking that ‘someone will come and take my job’,” he said. 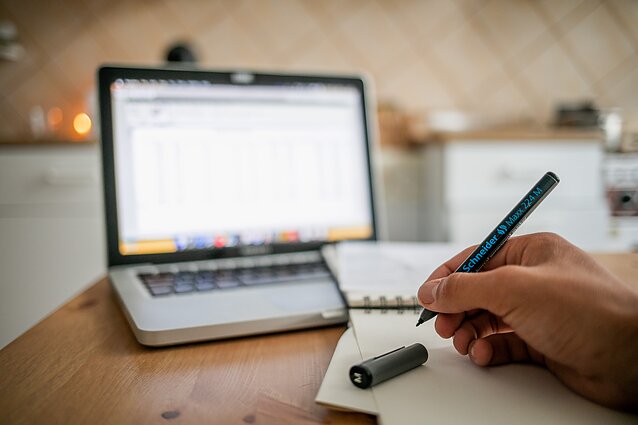 Based on the Employment Service data, the number of foreigners from non-EU countries looking for work in Lithuania has increased by 72 percent over the last five years.

On November 1, there were 1,600 unemployed foreigners from non-EU countries in Lithuania.

In 2017, people from 35 countries were looking for a job in Lithuania. This year, the number has grown to 49 countries. People from Bolivia, Brazil, Venezuela, Australia, Costa Rica, Mexico, Peru, Tunisia, Madagascar, Guinea, Albania, and Thailand were among the job seekers in Lithuania. 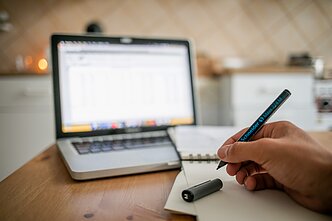 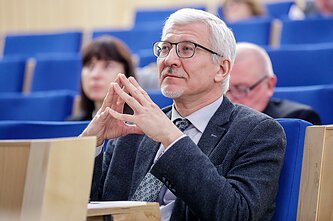