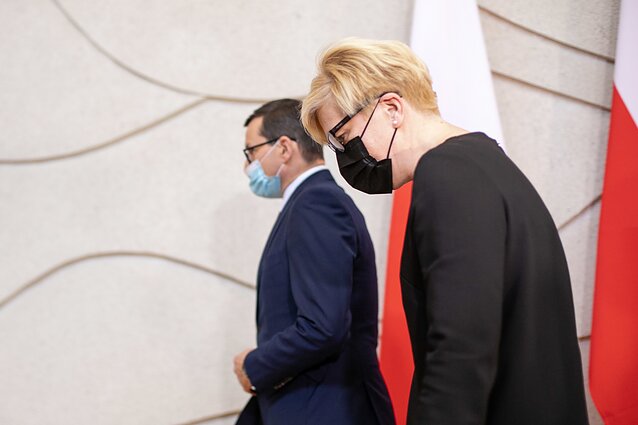 It is important that the European Commission coordinate its talks on the migrant crisis with “frontline” member states, insists Lithuanian PM Ingrida Šimonytė. Her Polish counterpart says it could be just the beginning of the longer crisis caused by the Belarus regime.

“The European Commission and the European External Action Service have now taken over technical conversations with Minsk representatives. It's very important for us that these conversations be coordinated with the countries on the frontline of the hybrid attack, that is, Lithuania, Poland and Latvia,” Šimonytė said during a joint press conference with her Polish counterpart Mateusz Morawiecki on Sunday.

According to Šimonytė, the Belarusian government brought migrants to the Polish border in order to pressure the EU into lifting existing sanctions and recognising Lukashenko's regime. 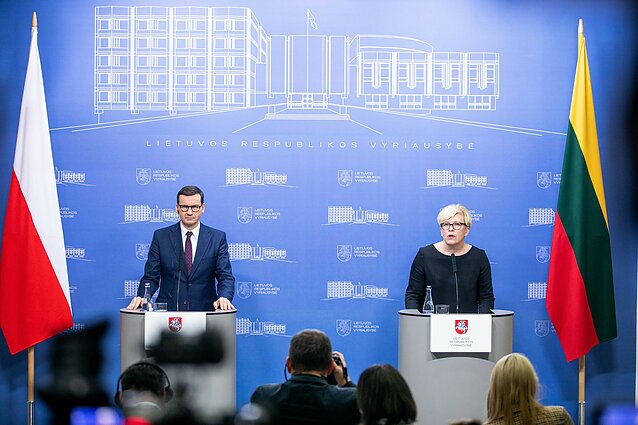 Therefore, it is important to continue pressure on Minsk, the Lithuanian prime minister said.

She also expressed solidarity with Poland which has recently been forced to deal with the largest burden of Belarus' ongoing “hybrid attack”.

In past months, thousands of migrants have tried to enter the EU via Poland, Lithuania and Latvia from Belarus. Tensions shot up earlier this month when several thousand migrants massed at the Belarusian-Polish border.

Before leaving for Lithuania, Morawiecki called the ongoing crisis the biggest attempt to destabilise Europe since the end of the Cold War.

Speaking at the press conference in Vilnius, the Polish prime minister said the situation could be just the beginning of a longer crisis. 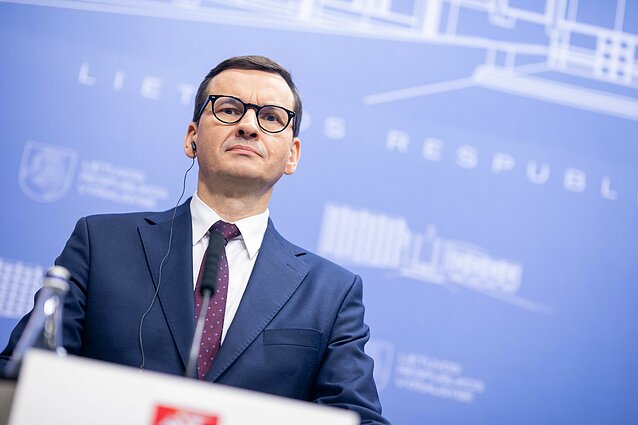 “Belarus has been strengthening its action against the EU, and we have to understand that it’s not a conflict with Poland only or an artificial conflict with Lithuania, it's an attempt to violate NATO and the EU's eastern border,” he said.

Morawiecki also said it was obvious that actions at the border were being orchestrated by Lukashenko, adding that the Afghanistan crisis might be used of the next migration wave.

Poland is ready to help migrants with food and medical supplies at any time, but is not being allowed to do so, Morawiecki said.

Brussels and the Lithuanian government accuse the Minsk regime of orchestrating migrant smuggling, calling it “hybrid aggression” in retaliation for the block's sanctions. 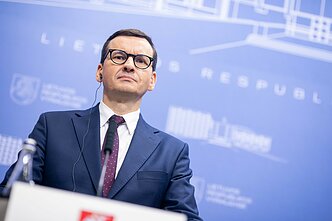 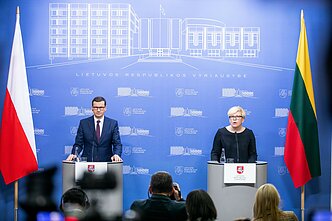