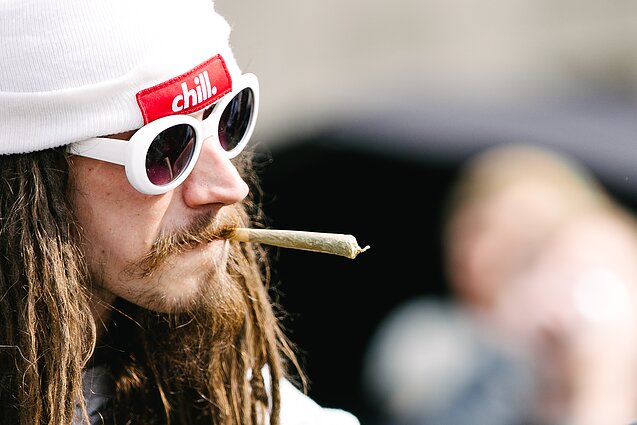 On Thursday, the Lithuanian parliament voted against decriminalising the acquisition and possession of small amounts of drugs.

Sixty-one members of the Seimas voted in favour of the respective amendments, 58 voted against and seven abstained.

The amendments would have introduced fines, instead of criminal liability, for the pocession of small quantities of drugs. It would have become an administrative offence punishable by a warning or a fine of between 50 and 350 euros.

In addition to the fine, the legislation would have obliged drug users to enroll in an alcohol and drug abuse prevention course, and would have released people from administrative responsibility for voluntarily handing over illegal drugs.

The amendments would have essentially returned the law its pre-2017 form, before the previous ruling coalition headed by the Farmers and Green Unions (LVŽS) opted to criminalise the possession of drugs.

The amendments were initiated by the liberal Freedom Party, a partner in the ruling coalition.

Read more: Was criminalising drug possession in Lithuania a mistake?