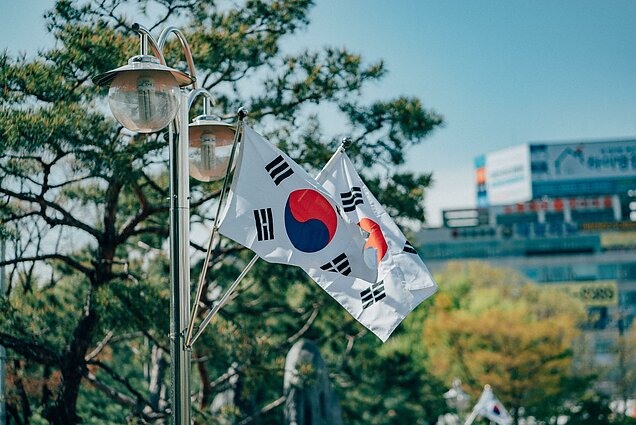 Lithuanian chargé d'affaires Vilijus Samuila has arrived in Seoul, inaugurating the operations of the country's embassy in South Korea, the Foreign Ministry announced on Tuesday.

The official opening of the embassy, however, is scheduled for the end of this year.

Read more: Lithuanian PM says she has always been sceptical about closer ties with China

Lithuania decided to open a representation in Seoul in order to bolster the country's international positions, political and diplomatic ties in the Asia-Pacific region, and to open up new export opportunities for Lithuanian manufacturers.

“In addition to bolstering Lithuania's diplomatic representations we also need to diversify markets, expand cooperation with regional partners with whom we share values, as well as to contribute to shaping and implementing the European Union's common policy in the region. Relations with Korea is one of Lithuania's foreign policy priorities,” the ministry said in a statement.

The Lithuanian government made the decision to open a representation in the region on June 7.

Lithuania and Korea established diplomatic relations on October 14, 1991. Up until now, Lithuania has been represented in Korea by the country's embassy in China.

Korea is represented in Lithuania by the country's embassy in Poland. 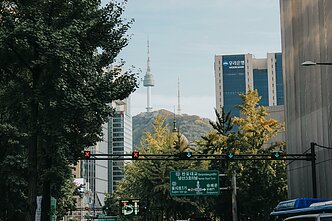