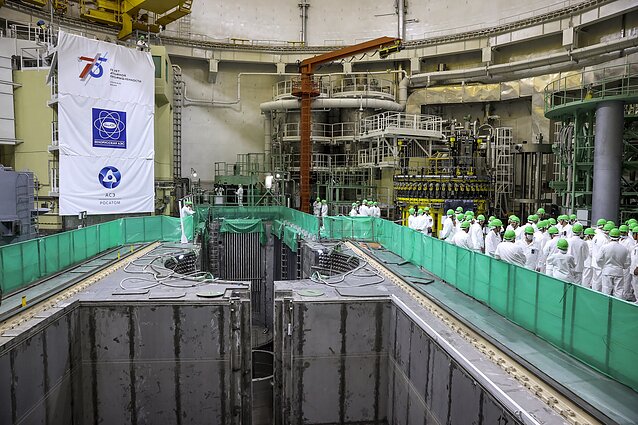 Finland’s defence ministry has demanded a risk assessment of a nuclear power plant being planned by the power consortium headed by Fennovoima. Causing concern is Rosatom, a Russian state nuclear company, which owns 34 percent of the firm.

The RAOS Project, which is part of Rosatom Group, is responsible for the design, construction and installation of the plant after Germany’s E.ON and Britain’s Rolls-Royce withdrew from the project.

The Defence Ministry’s statement says that the Hanhikivi project may carry geopolitical and economic risks. There are also questions about the future origin and supply of the plant’s fuel.

Around a third of the electricity produced in Finland comes from nuclear energy. There are four nuclear reactors, and the fifth one is being completed. If built, the Hanhikivi plant in the northwest should produce around 10% of the electricity needed in the future.

The owner and operator of the project, Fennovoima, submitted its construction licence application in 2015. The project has caused controversy from the start. Some investors have left, and environmental groups have been up in arms.

The company is also yet to convince Finnish authorities that safety regulations have been met. The company hopes to receive a building licence next year, start construction in 2023 and complete it by 2029.

The estimated total cost of Hanhikivi is €7–7.5 billion, the company says. The price tag has increased by about €500 million, and the project needs to raise €2 billion more. Interviewed by Talouselämä on 30 September, Kirill Komarov, Rosatom’s Deputy Director, insisted that licensing and funding issues would be solved. 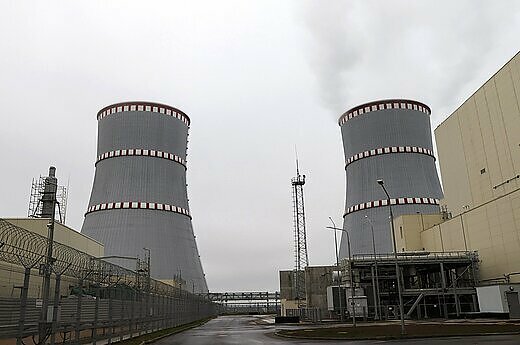 Meanwhile, Lithuania maintains that a nuclear plant in Belarus, also being built by Rosatom, is a political tool for the Kremlin to keep a foot in the Baltics and maintain pressure on the Minsk regime. 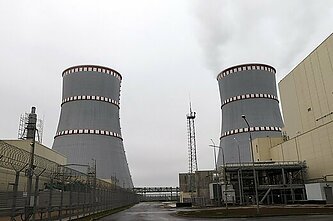