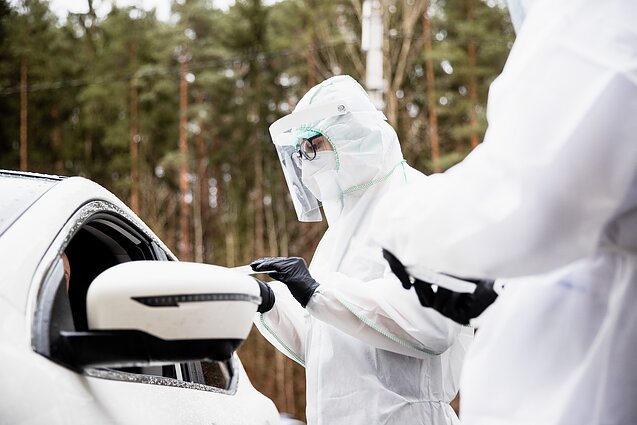 The fourth wave of Covid-19 in Lithuania will soon be the largest one since the start of the pandemic, according to the government's estimates released on Friday.

“Infections, hospitalisations and death cases are rising in the majority of municipalities, and drops are recorded in several municipalities in western Lithuania,” the government's data review document reads.

October 19 saw the third-biggest daily case count since the start of the pandemic, and the weekly count rose by around 15 percent. However, in some western Lithuanian municipalities, where the fourth wave began, a drop in cases has already been recorded.

Whether the trend will continue, will be clear over the next two weeks, the authors of the review say. 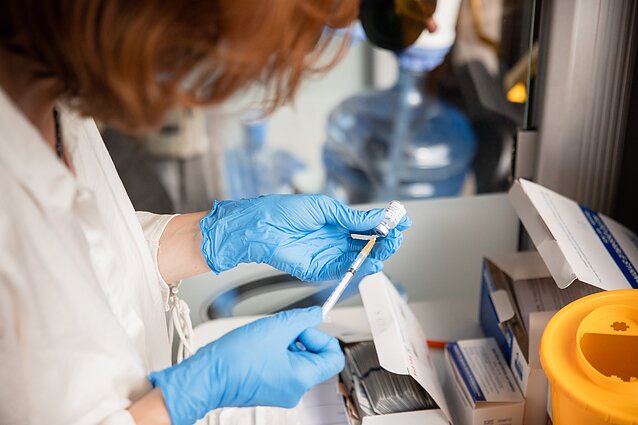 Over 72 percent of the population in Lithuania have acquired immunity through vaccination or having recovered from the virus. As the vaccine rollout is slowing and the number of cases is rising, the immunisation pace remains fairly unchanged – around 1 percent of residents a week get vaccinated.

According to the review, however, people who decide not to get vaccinated face a ten-fold higher risk of dying, if they get infected.

“Since the coronavirus spread season is only starting, it is highly likely that the majority of people in Lithuanian will have had contact with the virus by the spring,” the document reads. 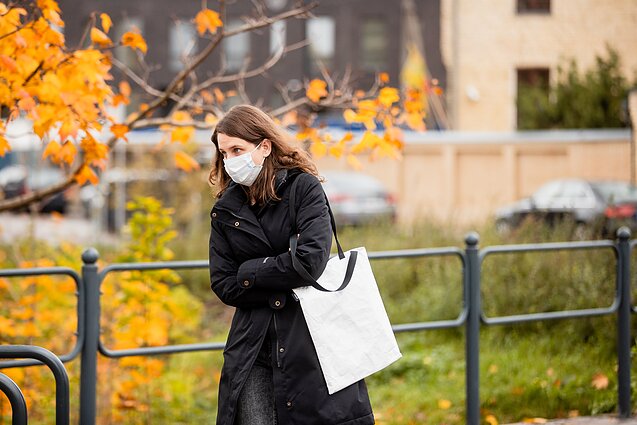 A woman with a facemask in Vilnius / J. Stacevičius/LRT

The number of hospitalisations has reached about two-thirds of the peak during the last wave, according to the review.

Seventy-five percent of the hospitalised patients have not received a single dose of a coronavirus vaccine. Moreover, non-vaccinated people make up 80 percent of all Covid-19 fatalities.

“More than 75 percent of hospitalisation cases and deaths from Covid-19 are caused by 25 percent of non-vaccinated high-risk groups,” according to the review, produced by experts from the government and the country's statistics service, Statistics Lithuania. 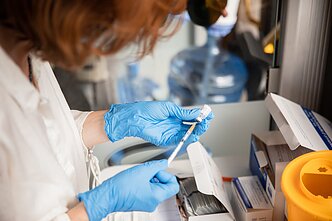 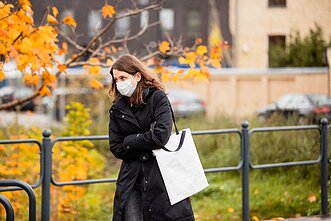