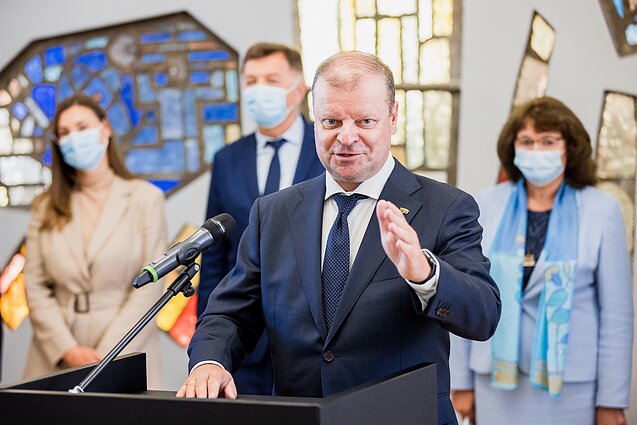 The new party, the Democratic Party for Lithuania, was announced by 13 parliament members, most of whom broke away from the Farmers and Greens Union.

According to Skvernelis, the party will be a centre-left political force with “state management experience and capable of taking responsibility for the country’s present and future”.

“There are many left-wing political forces [in Lithuania], but we will stand out because we will emphasise a truly left socio-economic policy,” Skvernelis said.

At the same time, however, he said that the party would espouse “nationalist views”.

“We are supporters of an ethnic nation-state,” he added. 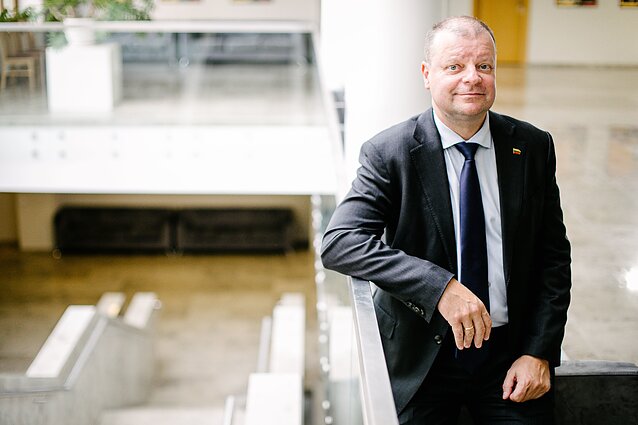 The Farmers and Greens Union (LVŽS) is the party that stands to lose most votes to the new formation, according to Saulius Šiliauskas, a political analyst and professor at Klaipėda University.

Skvernelis was a prime minister in the LVŽS’s cabinet, as well as the party’s candidate in the 2019 presidential election. He helped boost the party’s popularity and contributed to its victory in the 2016 parliamentary elections.

Before breaking away, most of the other founders of the new party were also members of the Farmers and Greens Union.

According to Šiliauskas, this will almost inevitably result in a some of the LVŽS’s voters switching to the new Democratic Party for Lithuania instead. 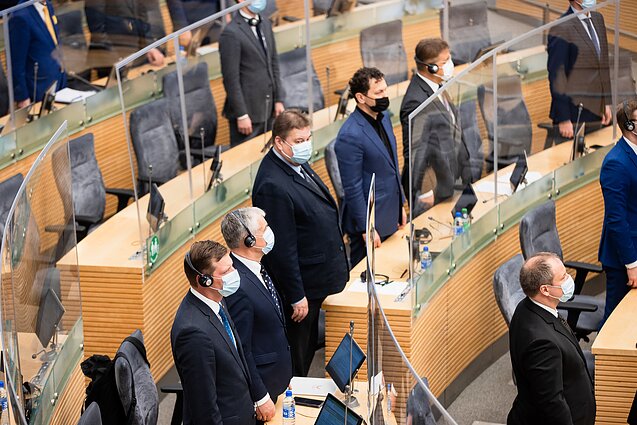 “The establishment of the new party means that the Farmers and Greens Union is losing its status as a dominant opposition force,” the political analyst added.

The new party may also be good news for right-wing parties because “there will be a redistribution of power on the left, meaning that political forces will be more fragmented”. This might result in more left-wing parties failing to pass the five-percent threshold necessary for being elected to the parliament.

Moreover, claims that the new party will support an “ethnic nation-state” is a conscious appeal to right-wing voters, said Donatas Puslys, an expert at the Vilnius Institute for Policy Analysis.

According to him, the new party is using the so-called “catch-all” strategy that employs rhetoric appealing to both left and right-wing voters. 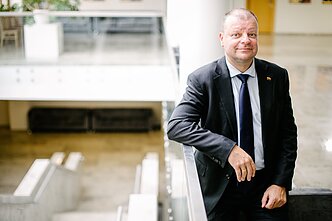 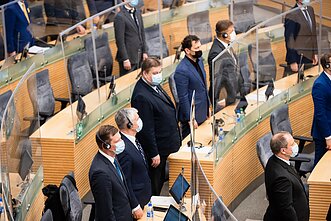