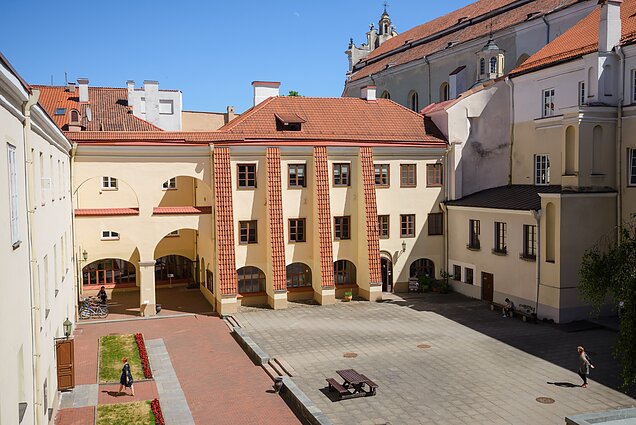 Few Belarusian students have transferred their studies to Lithuanian universities this year. According to Vilnius University, it may be because the regime has made it more difficult to leave the country.

"The numbers are going down,” said Valdas Jaskunas, a deputy rector of Vilnius University. “There are several reasons for that, and the main one is probably that it's getting more difficult for Belarusian students to leave, the procedures are more difficult, getting permits and visas. Those who leave cannot return for six months.” 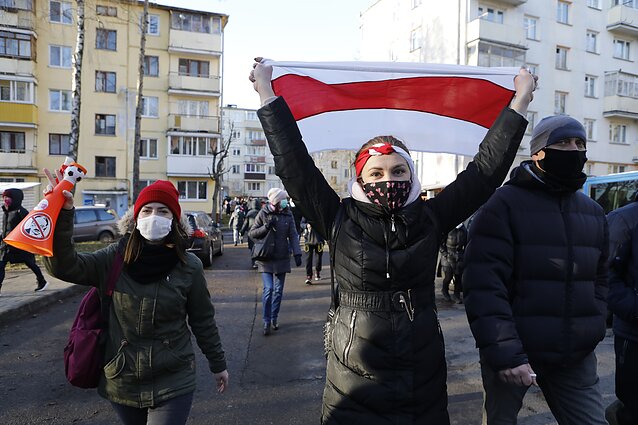 In 2021, Lithuania provided assistance for 88 Belarusian students to study in 11 higher education schools, compared to 103 students who came to the country last year.

Since 2005, Vilnius has also hosted a Belarusian university-in-exile, the European Humanities University (EHU). It was established in Minsk in 1992 but was later closed by the Belarusian government. It currently has some 800 students, mainly from Belarus. 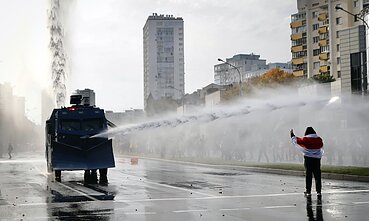 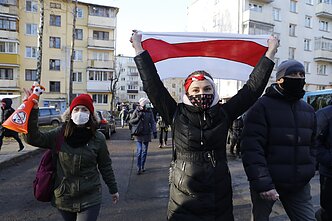