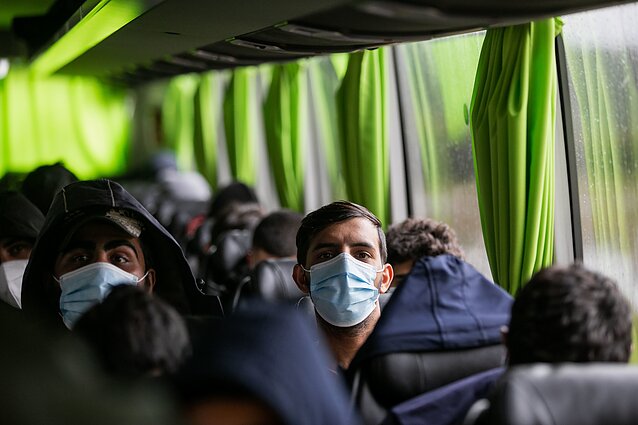 Asylum seekers being moved out of the Rūdninkai camp. / E. Blaževič/LRT

The first irregular migrants who crossed into Lithuania from Belarus have now spent almost six months in detention. What will happen with them now remains unclear, while criticism against the country’s handling of the crisis is mounting.

Members of the Lithuanian parliament’s Human Rights Committee had lunch with migrants detained in a former correctional facility in Kybartai and inspected their living conditions. They were surprised that around one hundred people had to share two showers and were cramped in small spaces.

MP Tomas Vytautas Raškevičius, head of the committee, said the basic humanitarian needs were met. However, he was more concerned about the looming uncertainty.

“As the time passes, concerns about informing migrants about their legal status and asylum procedures grow,” Raškevičius said.

So far, 2,500 migrants have applied for asylum in Lithuania. Out of 900 considered cases, only one woman from Eritrea was granted asylum.

“It is questionable why so many applications have been rejected,” Renata Kuleš, a representative of the United Nations High Commissioner for Refugees (UNHCR) in Lithuania, told LRT TV. 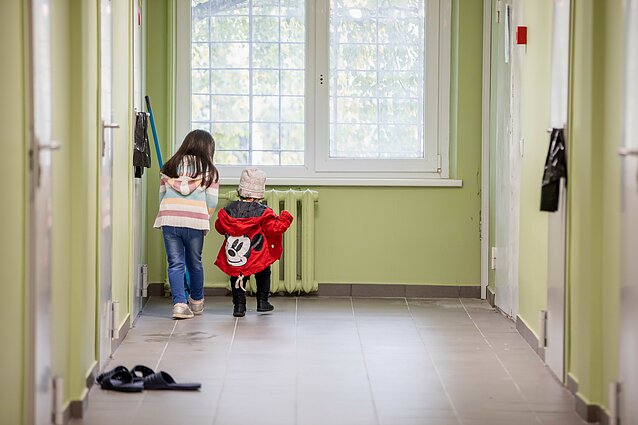 The Interior Ministry has proposed that the Migration Department and the State Border Guards Service (VSAT) will be able to decide whether to extend the detention of migrants. The decisions would be made on a case-by-case basis, assessing whether a person is likely to flee the country.

Interior Minister Agnė Bilotaitė has called the proposal a compromise between national security and the country’s international commitments.

But criticism of Lithuania’s migration policy keeps growing. The EU’s border agency, Frontex, said it has recorded at least 20 violations of fundamental human rights during migrant pushbacks at the Belarusian border. UNCHR also said Lithuania’s non-admission of migrants violated their right to apply for asylum.

According to the UNCHR representative Kuleš, the most worrying is the detention of minors.

“We think children should not be detained at all,” she said.

The Lithuanian Interior Ministry maintains that the problems stem from the European migration law that does not reflect the current situation. 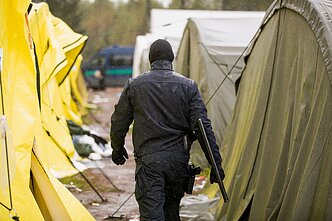 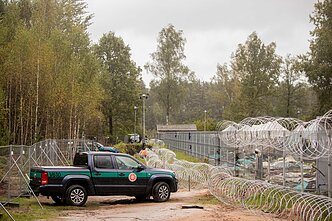 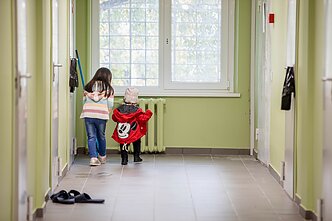 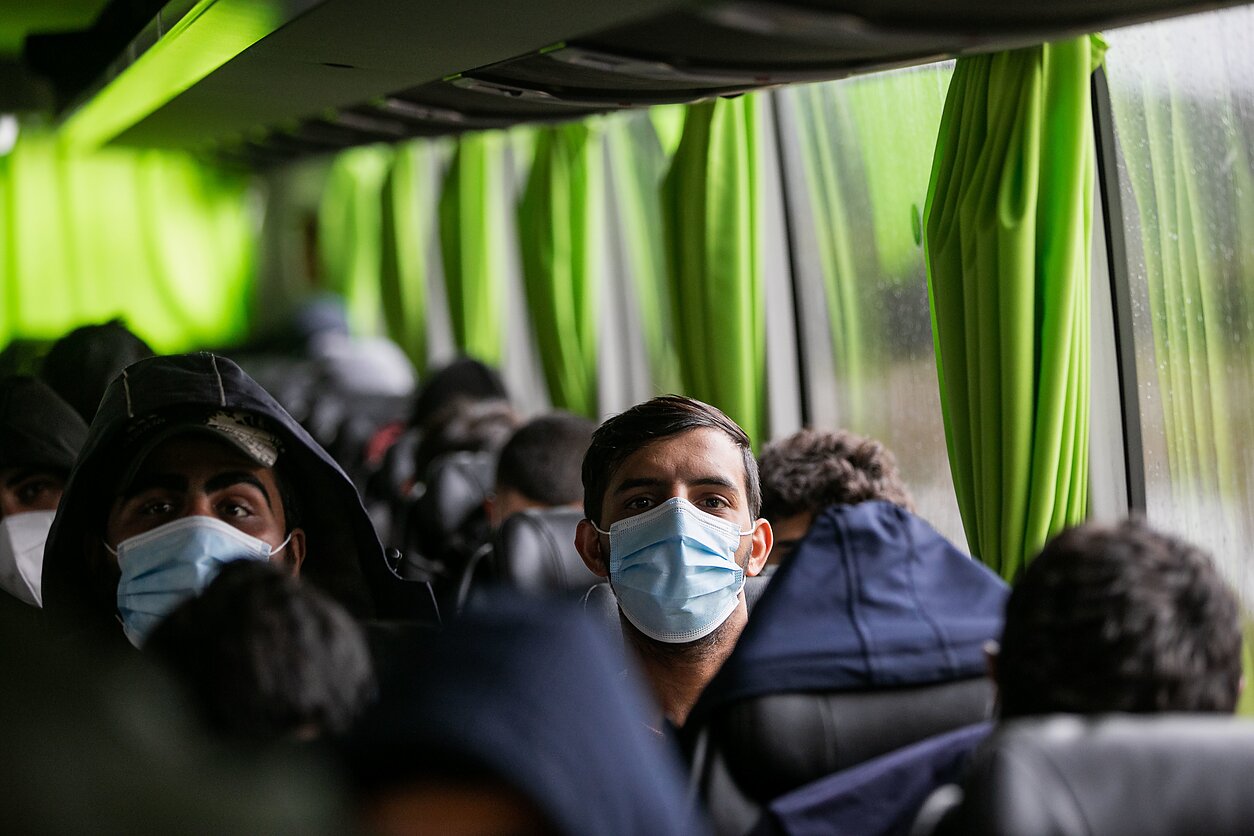 Asylum seekers being moved out of the Rūdninkai camp.
1 / 4E. Blaževič/LRT 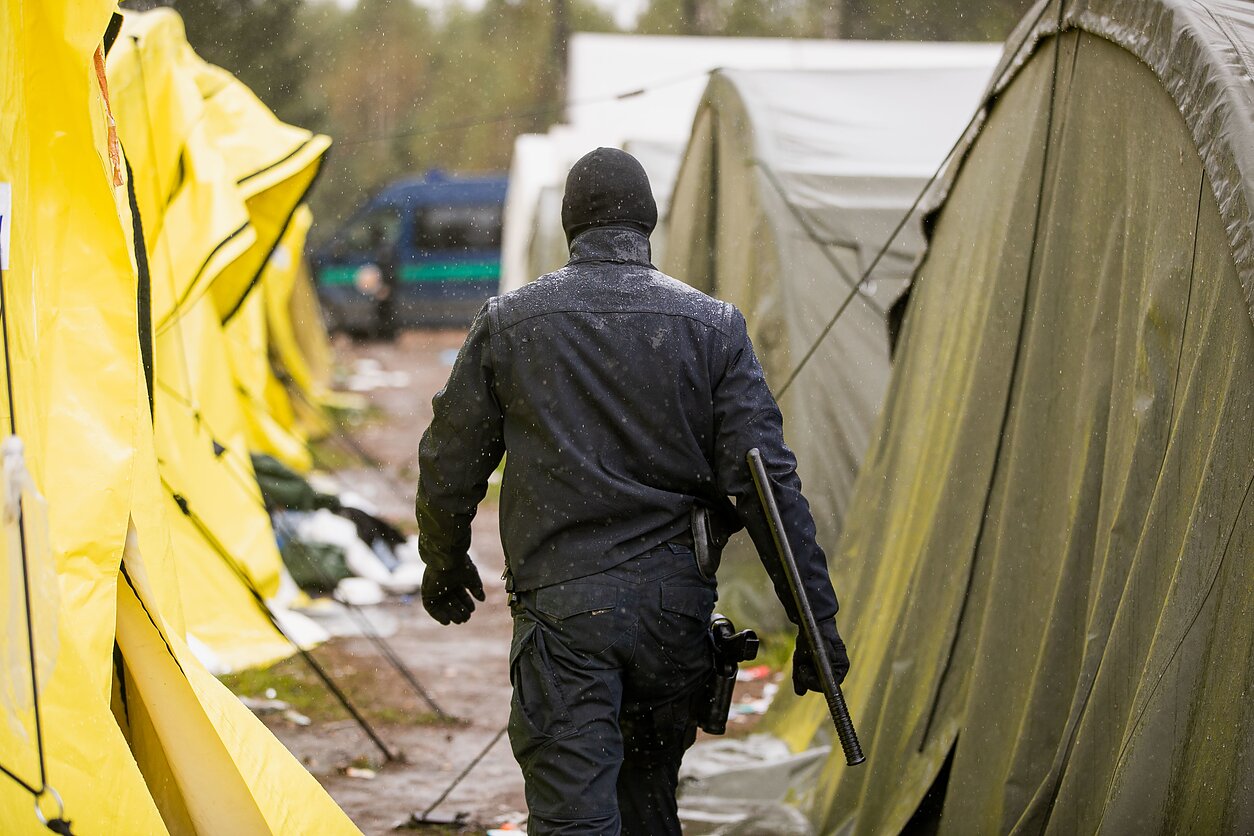 Asylum seekers being moved out of the Rūdninkai camp.
2 / 4E. Blaževič/LRT 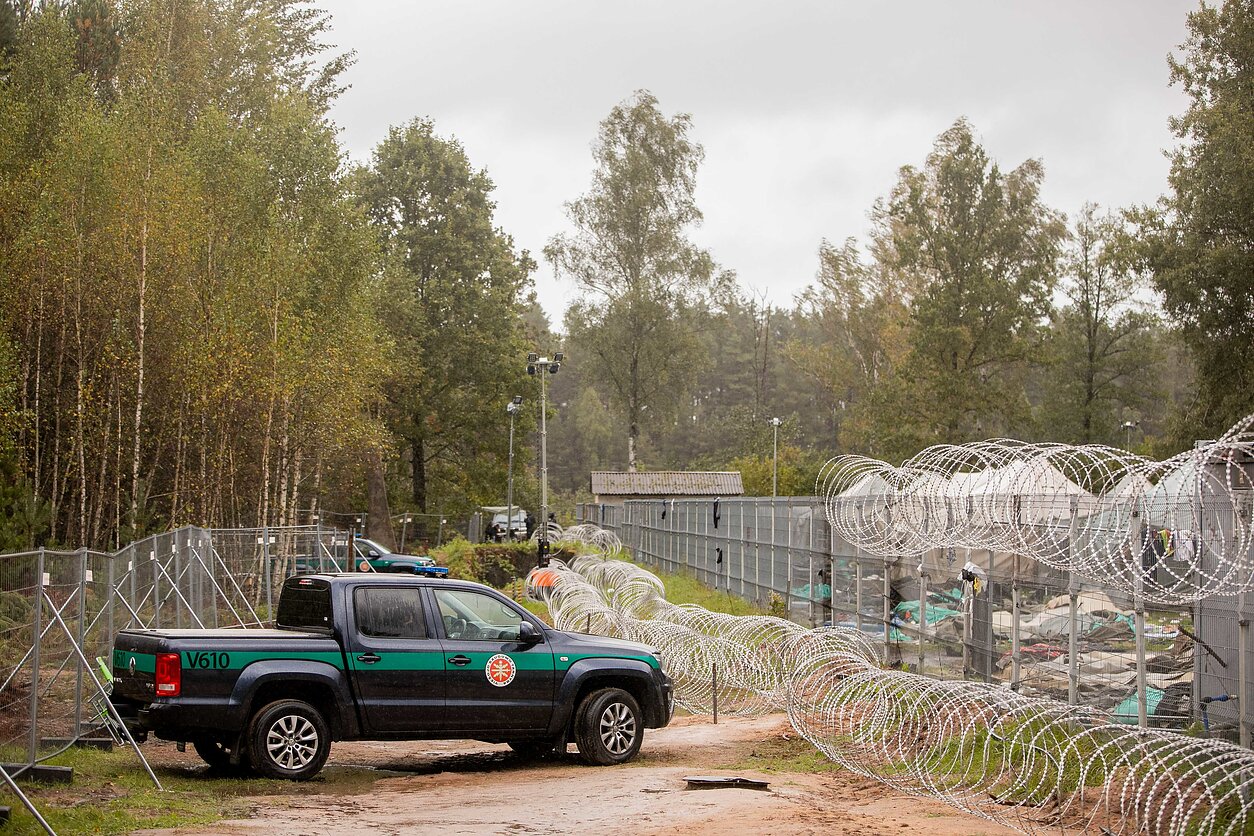 Asylum seekers being moved out of the Rūdninkai camp.
3 / 4E. Blaževič/LRT