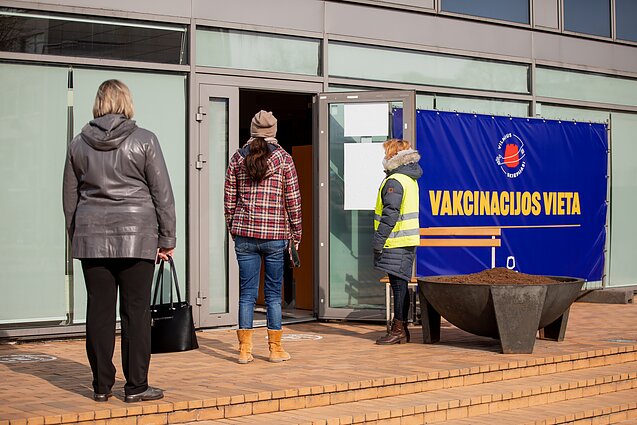 Seniors aged 75 and over in Lithuania will receive 100-euro payments once they get vaccinated or get their booster shots, according to a new law passed by the parliament on Tuesday.

Sixty-eight lawmakers voted in favour of the law, three were against and seven abstained.

The law failed to pass during the first reading after members of the opposition failed to register for the vote.

The bonuses will be paid to pensioners aged 75 and over who got vaccinated between September and December, as well as to those who get their booster jabs by April. 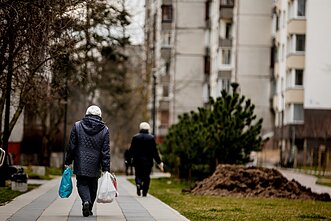 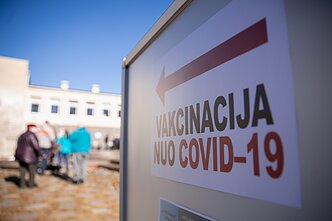