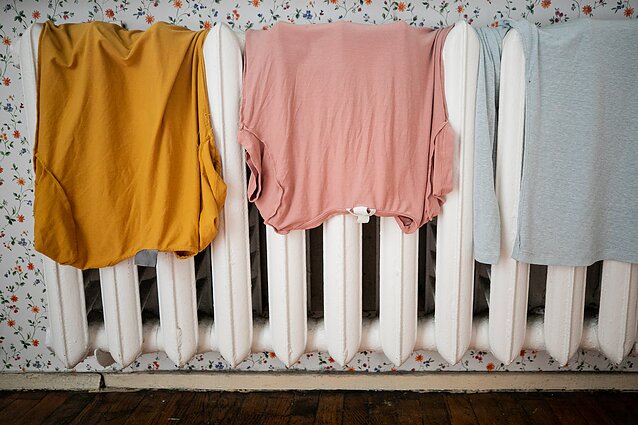 Vilnius City Municipality is starting the heating season on Thursday, a week earlier than last year due to the cooler autumn weather.

The capital's educational and medical establishments have been supplied with central heating since September 20.

With heating bills in Vilnius forecast to surge by around 80 percent in October year-on-year, the municipality has decided to cap the hike for households at 35 percent, compared to the corresponding price in the same month of 2020. The freeze in bills will start from November.

However, the resulting arrears will have to be paid through individual arrangements with the central heating supplier.

Šiauliai started its heating season on September 24, followed by Kaunas and Panevėžys on September 27. Klaipėda has not yet switched on central heating. 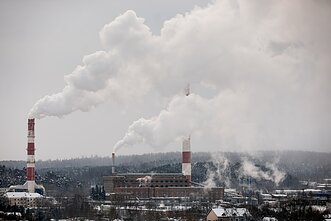