Lithuanian government approves 100-euro payments for seniors who get vaccinated 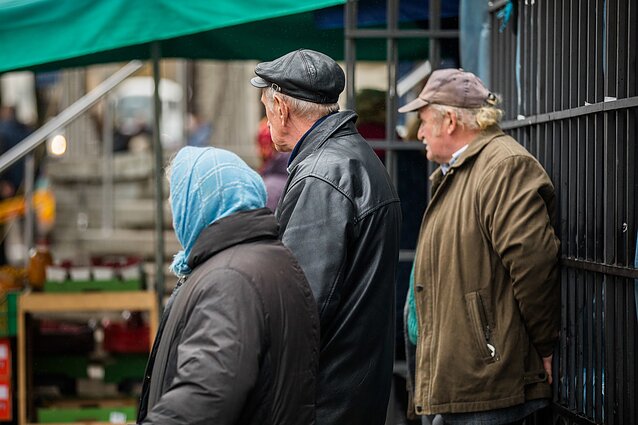 The Lithuanian government has approved a proposal to offer a one-off payment of 100 euros to newly vaccinated seniors aged 75 years and over and those who take their booster shots.

The cabinet is submitting the respective draft law to the parliament, asking it to debate the bill under a fast-track procedure.

"There are over 270,000 people in Lithuania who are aged 75 years and over; they belong to a high risk group and their immunisation rates are significantly lower than those of other high risk groups,” Social Security and Labour Minister Monika Navickienė told the cabinet while presenting the proposal.

“In this group, we have about 80,000 people who have not been vaccinated or have not had the virus," she added.

Since two-thirds of all Covid-19 deaths occur among people aged 75 and over, the ministry's proposal is targetted specifically to this age group "to encourage them, by financial means, to protect their own lives and the lives of their families", according to the minister. 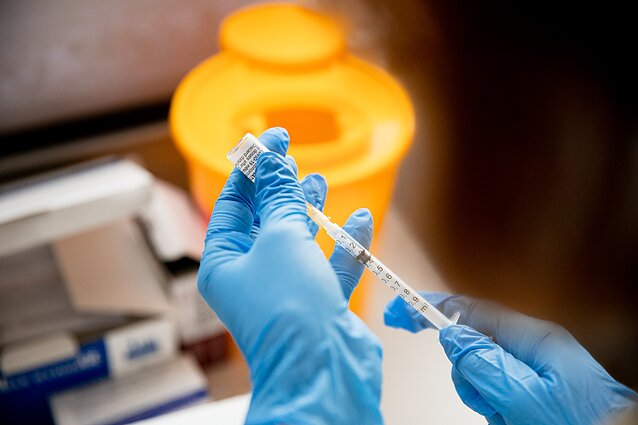 The draft law provides for a one-of payment of 100 euros to persons aged 75 and over who have not received a coronavirus jab by September 1 and will get fully vaccinated by December 1.

Fully inoculated seniors who take their booster shot, either their second or third one depending on the vaccine, by April 1 would alsos be eligible.

The money would be paid out in December and April. A person would be entitled to only one payment.

The ministry estimates that more than 27 million euros would be needed if all eligible people were to receive the lump sum. 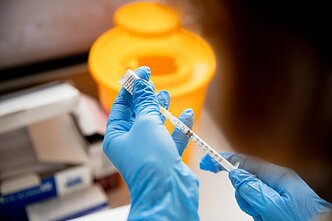 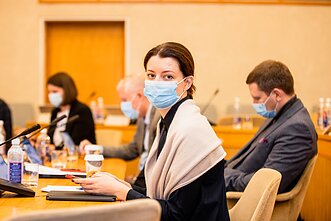