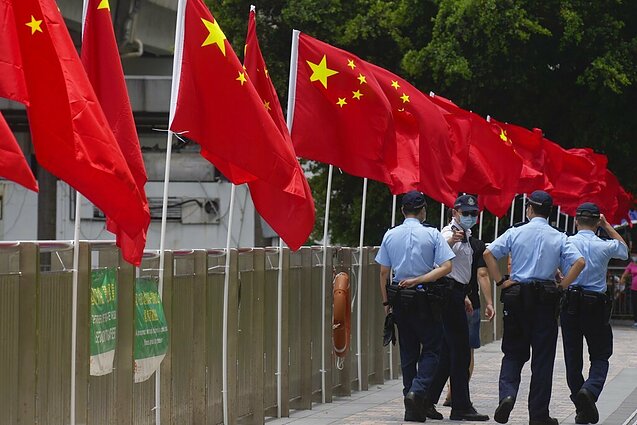 Lithuania commands Chinese attention because of its “oversize role in the collapse of the Soviet Union”, the New York Times wrote on Thursday, quoting Wu Qiang, a political analyst in Beijing.

China studied the collapse of the Soviet Union “in hope of heading off similar centrifugal forces at home”, according to the NYT.

Lithuania, which was first to declare independence from the USSR in 1990, is therefore a “museum” for China, Wu said.

The diplomatic tensions between Beijing and Vilnius have stemmed largely from Lithuania’s decision to host a “Taiwanese” embassy, angering China. Beijing says any attempts to recognise Taiwan – which it considers a breakaway province – is crossing a “red line”. 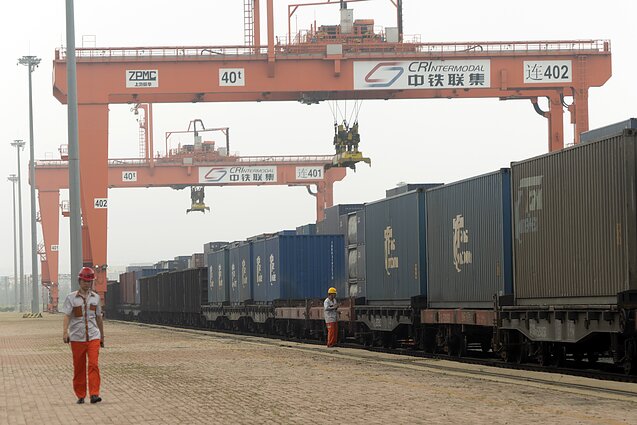 A train in China / AP

Beijing has now also cancelled a direct cargo train between the two countries, as well as creating red tape for manufacturers relying on parts from China and cutting Lithuania’s exports into the country.

“In recent years, China has created resentment through hectoring behaviour that reminds many in Lithuania of past bullying by Moscow.,” the New York Times wrote.

However, former Lithuanian foreign minister, Linkas Linkevičius, said the country was “exposed on too many fronts” amid the ongoing tensions with Russia and Belarus.

For now, due to limited exposure of the Lithuanian economy to China, the country has managed to weather Beijing’s coercive behaviour.

Lithuania’s exports to China accounted for only 1 percent of total exports, the country’s Economy Minister Aušrinė Armonaitė told the NYT. Losing that, she said, “is not too harmful”. 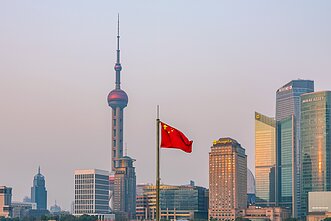 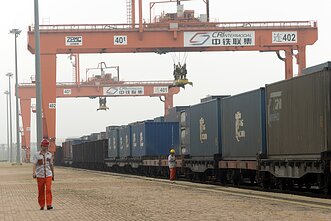