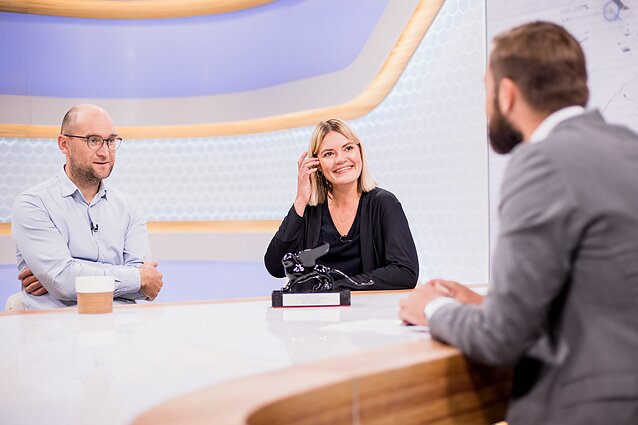 Lithuanian filmmakers standing alongside the world’s cinema titans is a win for the country’s film industry, according to Laurynas Bareiša and Klementina Remeikaitė, whose feature film Pilgrims won the Orizzonti Award for Best Film at the 78th Venice International Film Festival.

When did you find out that Pilgrims won the Orizzonti Award?

Bareiša: Only the directors that were awarded with prizes receive personal invitations to the closing ceremony, so, you already know that since you’re going there, you won something. But then they started giving out awards for best script, for best actor. The jury prize is handed out, and then the award for best director. The last one was the grand prize.

When they announced the best director, we understood [what would happen], and it was such a strange moment. I could not yet celebrate, since I had to congratulate the director that won the prize. But I could already barely focus on what was being said, there was so much tension.

The operator walks up to you and then you realise that it is time to go. I didn’t even have the time to take my mask off. 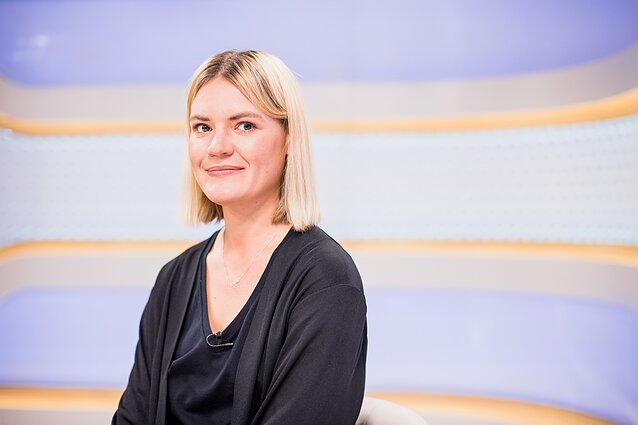 Was it nerve-wracking to receive the award and give a thank-you speech?

Bareiša: It’s terrifying. Jasmila Žbanič, director of Quo Vadis, handed me the award. Her film is amazing, it inspired me a lot. Of course, there was also a lot of support from the jury.

The festival is a celebration of cinema, but I was so scared, I’ve never felt like that before.

It must have been nerve-wracking for you as well to find out that the film won. Once the news came late Saturday evening and my colleague from LRT called you, you said you were shocked.

With the announcement of each winner you probably grew more tense, and anticipated that Lithuanians might bring the grand prize home.

Remeikaitė: When it came to the very last winner to be announced, and we understood that it was the award for best film, Laurynas and I just looked at each other.

Bareiša: We thought that we’d just get there, take the first prize they’d give us, and leave. 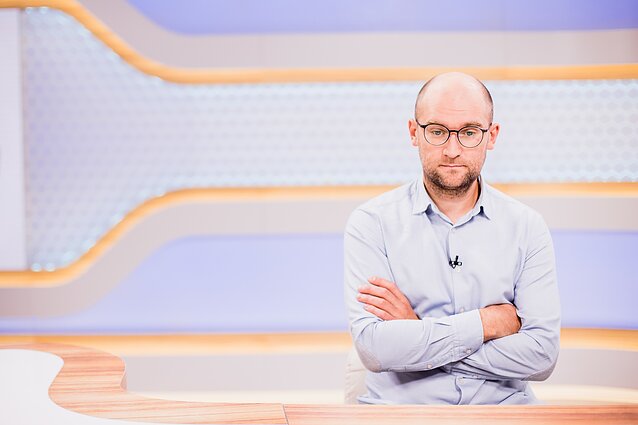 Did you already figure out the secret to your film’s success? Was it its simplicity? Why did it leave such an impact on the jury?

Bareiša: There were 19 films from all over the world. They were all very different, so it heavily depended on what the jury would be like, and what would each jury member find enjoyable.

It’s hard to say. I spoke to them, they evaluated [films] as a whole. It’s difficult to evaluate a work of art, especially if it’s your own.

It’s hard to speak of a film we have never seen. When will it premiere in Lithuanian cinemas?

Remeikaitė: The film will come out at the beginning of next year. We want to take a more creative approach to the premiere, so stay tuned for more news, it will surely come out. We cannot wait to show it to the Lithuanian audience and hear their opinions, they are some of the most important ones, I think.

In short, what is the film about? I’ve read that it takes place in Karmėlava, and that it’s a film about revenge?

Bareiša: Revenge makes up the smallest part of the film, perhaps. Two people that are close to each other visit places that have something to do with the murder of another person close to them. The murder happened four years ago, and during the film it is revealed what had truly happened there.

The film, however, is more about the reconciliation of these two people. There are elements of a crime story, but overall it’s a film about reconciling with someone’s death, reconciling with the fact that life goes on.

How long did it take you to shoot the film?

Bareiša: Seventeen days. This is the sixth project that Klementina and I worked on, including short films, so we have developed certain methods for our work. We would film in a chronological order for eight hours, just the scenes that would make it into the film. That’s why that is so. Shooting usually takes longer. 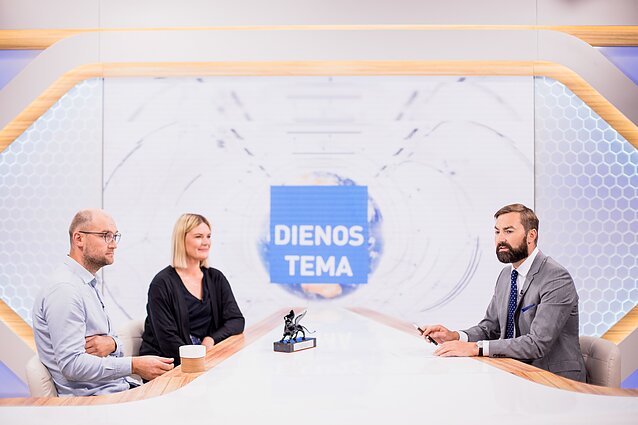 This is your first feature film and it immediately won such a prestigious award. What was your journey to the film industry like? You started with Maths, you have a degree in Maths.

Bareiša: Yes, I’ve completed a degree in Maths, since I graduated from a high school of exact sciences and it felt natural to choose Maths. However, I would watch a lot of films between lectures.

I think that my informal education – a course in cinema – played a very big role, and my interest grew. It’s how I gradually transitioned, an opportunity came up to study at the Academy of Music and Theatre. They were forming a group of camera operators and I got in. It all began naturally.

You mentioned that yours was the very first film to be selected for the Orizzonti category, and that at first you couldn’t even believe it was chosen.

Remeikaitė: Officially, the film was selected back in December. It was truly unbelievable, since the selection process usually takes place in March, April, even later.

Laurynas and I could not believe it at first, but it all became much clearer when we got the invitation. It really was the very first film to be selected for the category, so it was a huge win for us. Of course, we couldn’t tell anyone since it wasn’t publicly announced yet at the time, but us two, we were truly excited.

No Lithuanian films – excluding documentaries – have ever won the grand prize at an international film festival before. Is that what makes the win so special?

Remeikaitė: The fact that this prize is the first one for Lithuania is one of the most important factors. This is also a win for the entire film industry and the younger generation that’s slowly climbing to the top. I think that each of our achievements are equal, regardless if it is Andrius Blaževičius, Marija Kavtaradzė, or Karolis Kaupinis winning the prize. They are all rising young creators, and I’m sure this prize is not the last one.

Do you make a living as a filmmaker?

Bareiša: Yes, but not as a director. I work as an editor, or a camera operator.

You’ve been awarded for your work as an operator as well.

Bareiša: Yes, I was so happy to have been nominated for Ąžuolas awards.

When it comes to your own films, do you only direct them?

Bareiša: Narvydas Naujalis helped me make this film. He’s my colleague, I learned from him while working as his assistant.

I have shot and directed some short films myself in the past. However, in this case, I thought that I cannot do this alone. He helped me. 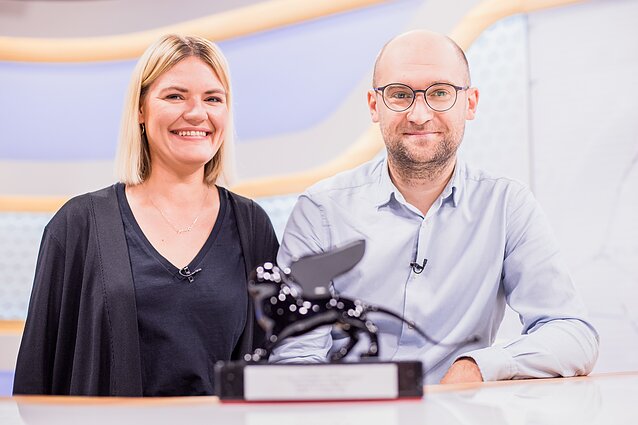 What’s next for The Pilgrims?

Remeikaitė: What follows next are all the other festivals, we have already received some invitations. We cannot yet disclose which festivals we are participating in, but we’ve definitely received attention. The film will be shown in different festivals, since it still needs to be introduced to the international film industry, so it surely won’t be forgotten.

Filmmakers often complain about the lack of funding or other unfavourable conditions that they have to work in. Are you content?

Bareiša: We started our career around the same time when the Lithuanian Film Centre was founded. The centre began providing financial support for young directors, and that was our journey – we did student films, created our debut film, then made a short film. It all happened naturally.

I think that the funding depends on the state of the country itself. In our case, it would be very hard to single out the film industry, since we got there naturally.

We did not face that many problems, our budget was small, but it was our first film anyways.

Bareiša: The budget isn’t that small, relatively speaking, especially when compared to other countries that do not have film centres, and directors have to rely on private investments for their budget. So, I think that the system in Lithuania functions well.

Are any new films in plans already?

We haven’t officially begun working on any other projects, I will be working as an operator for now.

What was most memorable about the awards ceremony?

Remeikaitė: It’s interesting that you sit in the same room with such creators as director Paolo Sorrentino, Pedro Almodovar, actress Penelope Cruz. You receive your award there.

Bareiša: Immediately after the ceremony, you are interviewed at a press conference. They took me to that room, I sat down and drank some water. Then the jury came, [...] sat down in front of me and began joking around. I practically ran away to the balcony, that was way too much information for me.

The biggest shock, for me, was to meet the filmmakers whom you only knew about from IMDb, only seen while watching films at the cinema. They entered the room, I had some Lion there beside me. Oh look, there’s some Lion here, they said and began joking around.

Remeikaitė: The fact that a country like Lithuania can win such awards, and stand beside some truly famous actors and directors, is unbelievable. I think that this is a win for the entire Lithuanian film industry. 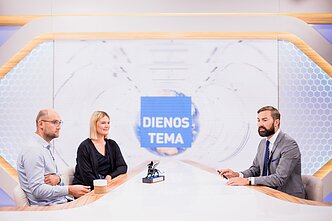 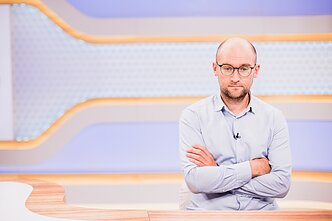 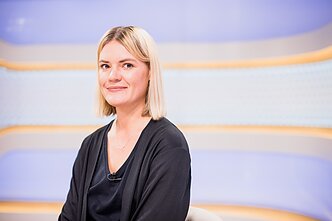 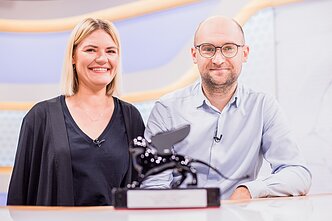 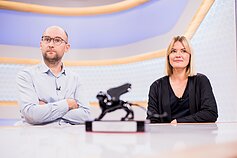 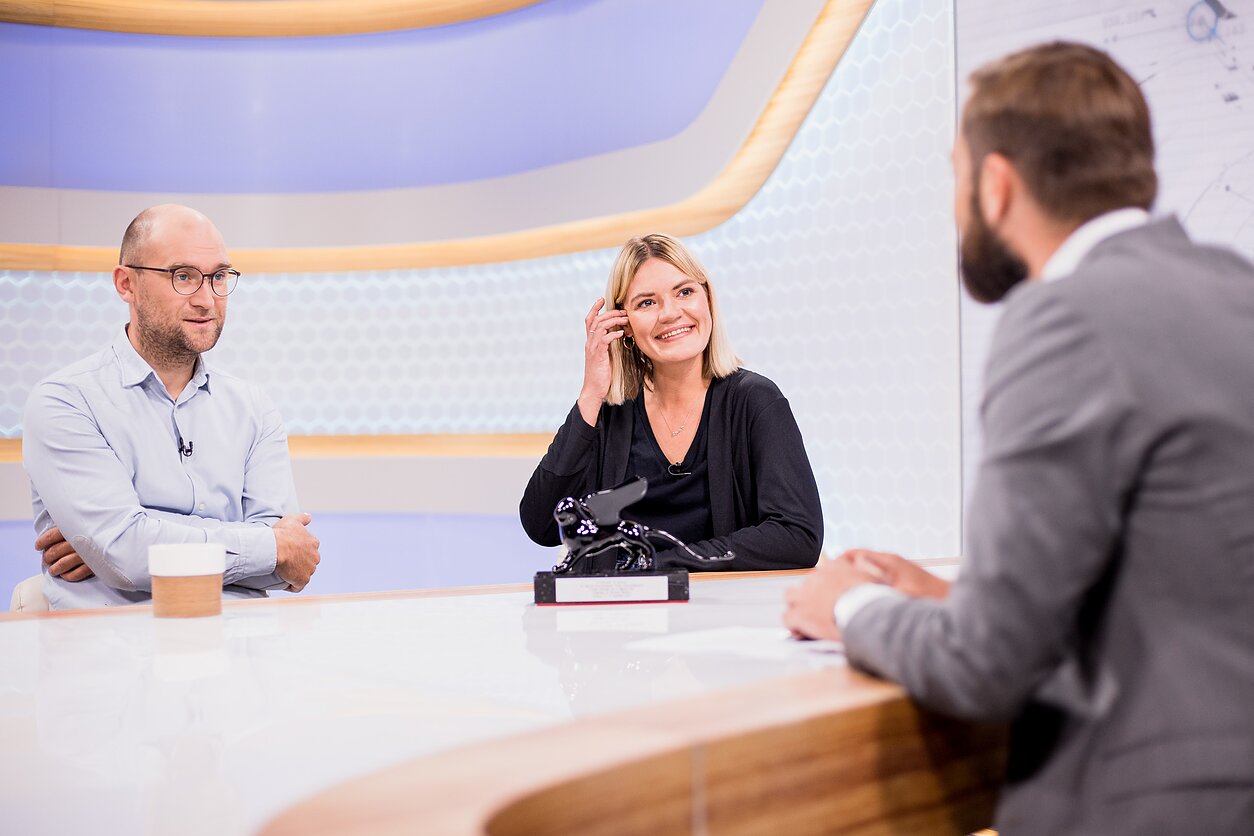 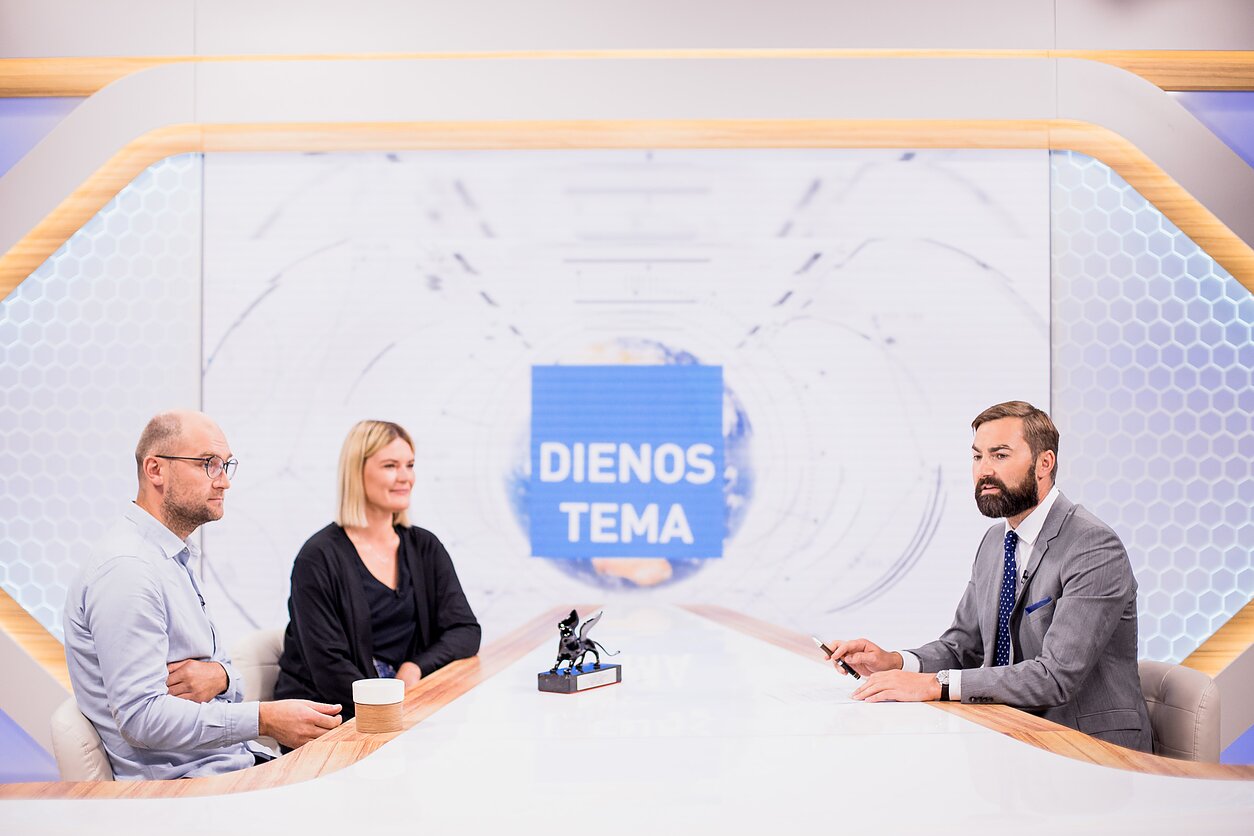 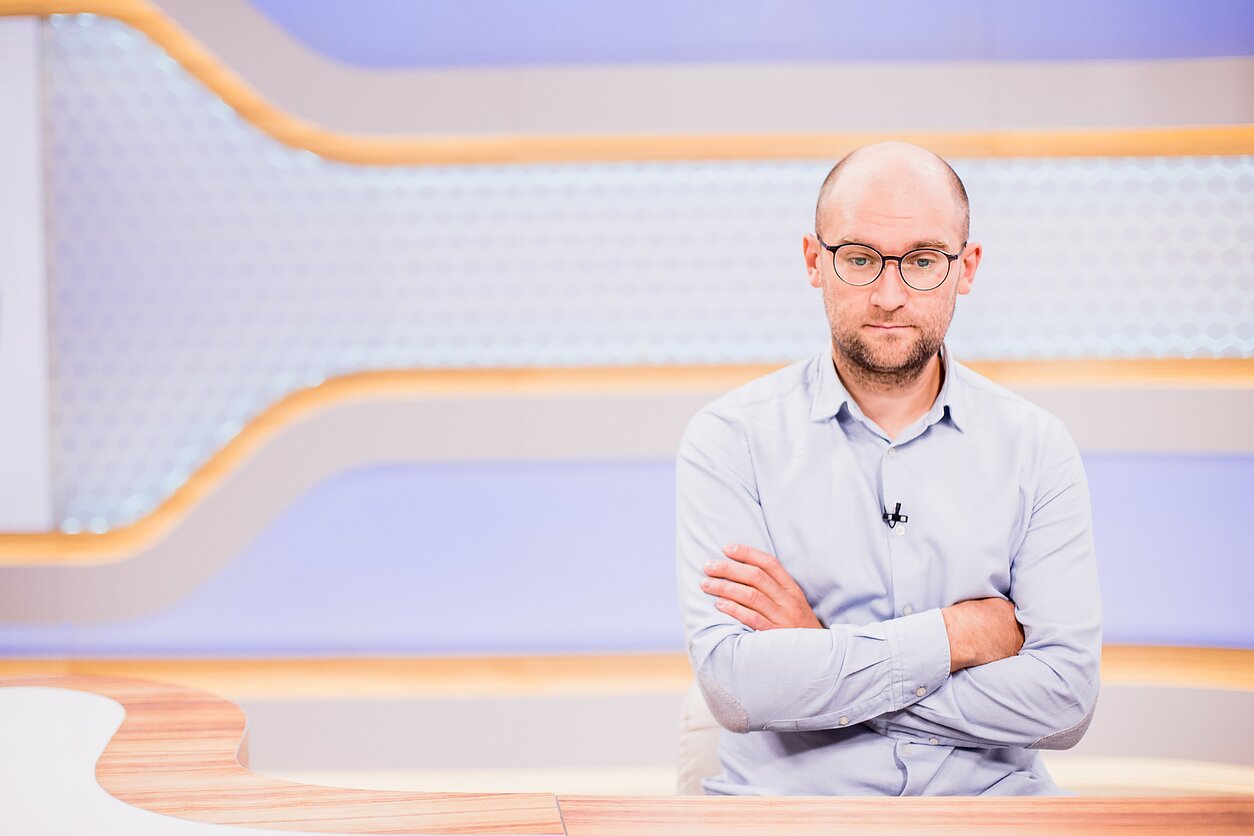 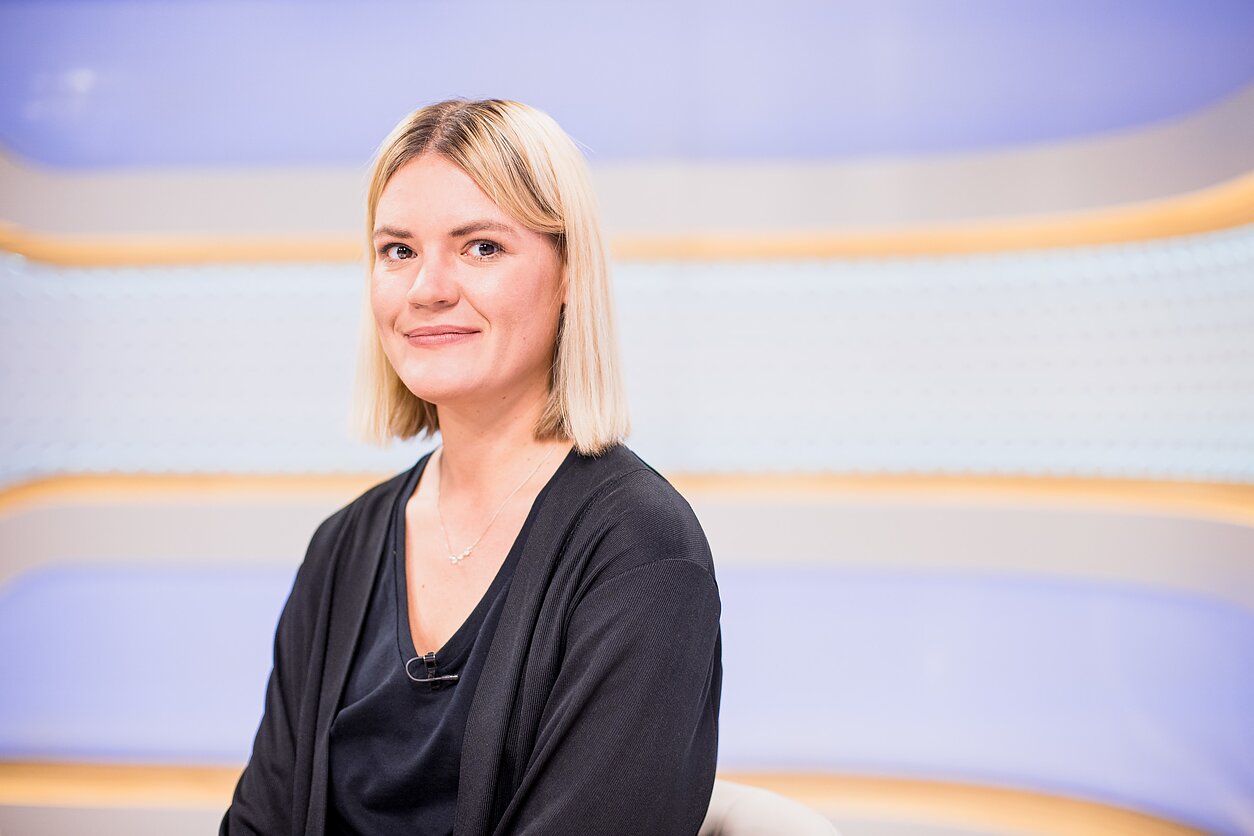 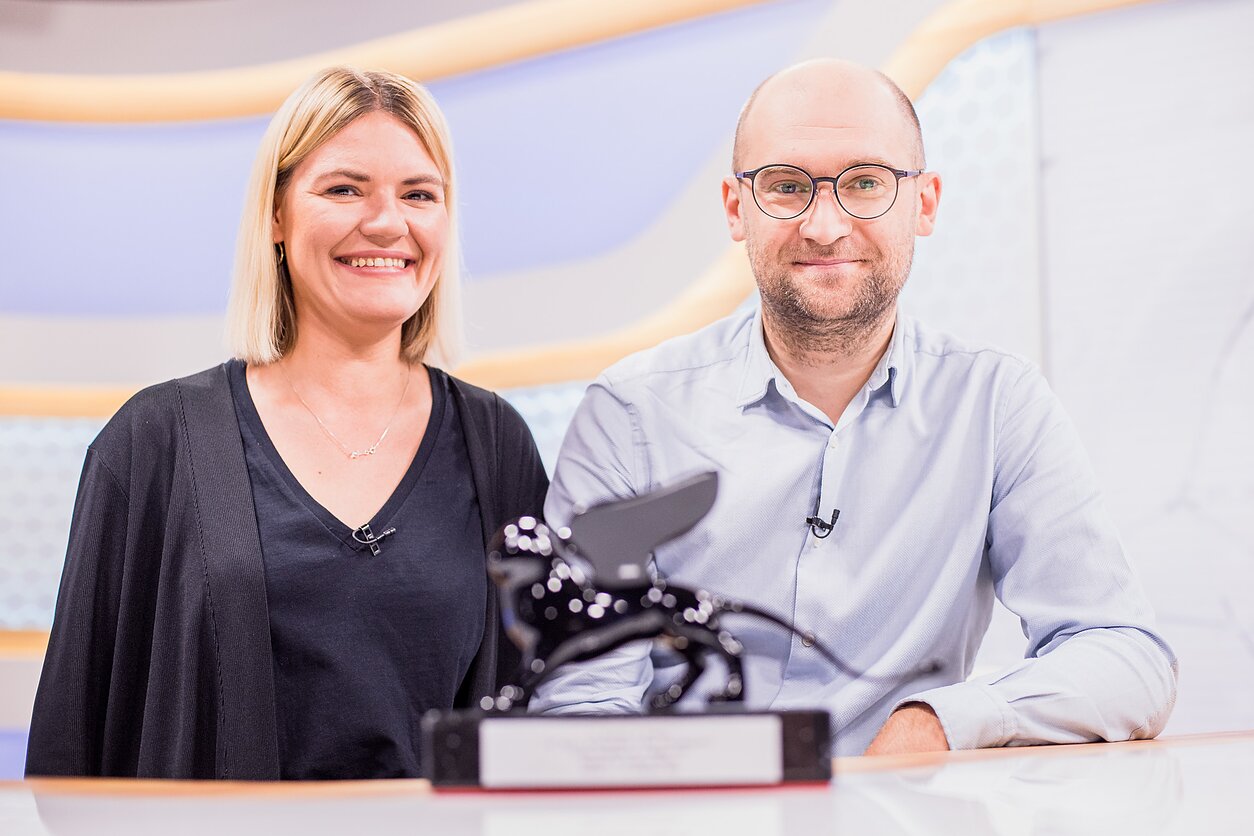 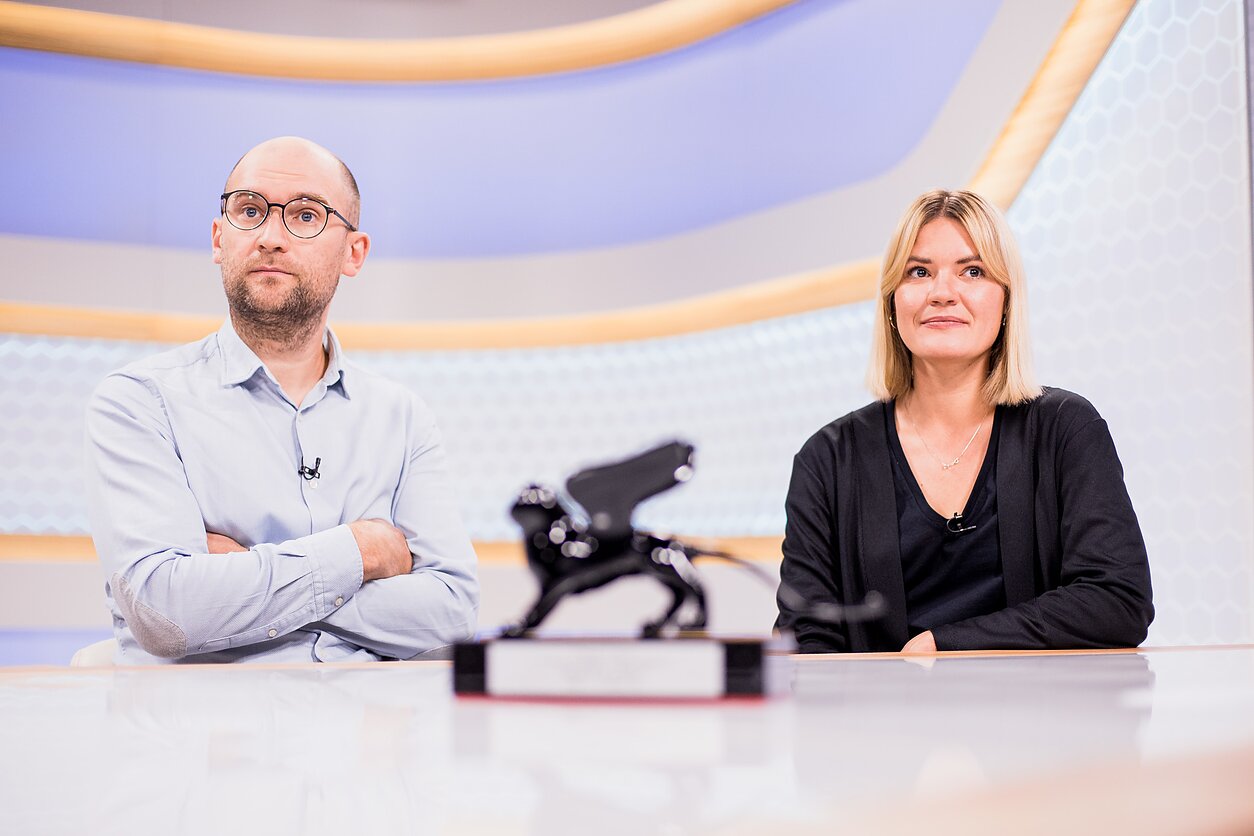