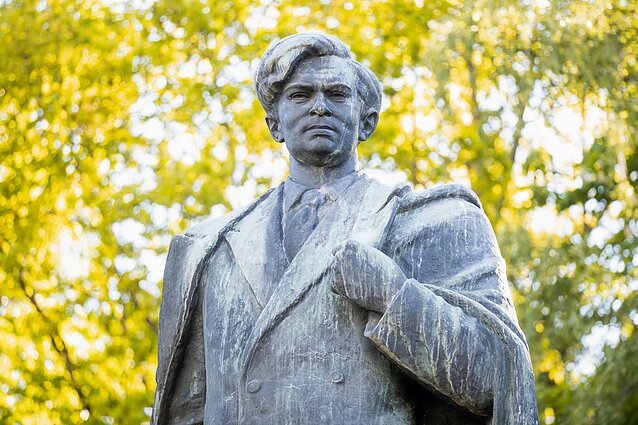 The Council of Vilnius voted in favor of removing a monument to Petras Cvirka, a prominent Soviet-era author and political activist, from a central park.

The council also decided to hand over the sculpture to the National Museum of Lithuania, along with the four sets of Soviet-era sculptures taken down from the Green Bridge back in 2015.

“All the formal procedural issues have been resolved. No further political or administrative decisions will be needed,” Vilnius Deputy Mayor Valdas Benkunskas told BNS, adding that Grinda, a municipal infrastructure maintenance services provider, will be responsible for removing the statue of Cvirka.

“We have not received a timetable yet, but I think it will be done by the New Year,” he added.

The Lithuanian Genocide and Resistance Research Centre has previously published a report, arguing that Cvirka “actively collaborated” with the Soviet authorities and his collaboration “had serious and harmful consequences” for the Lithuanian state and its citizens. 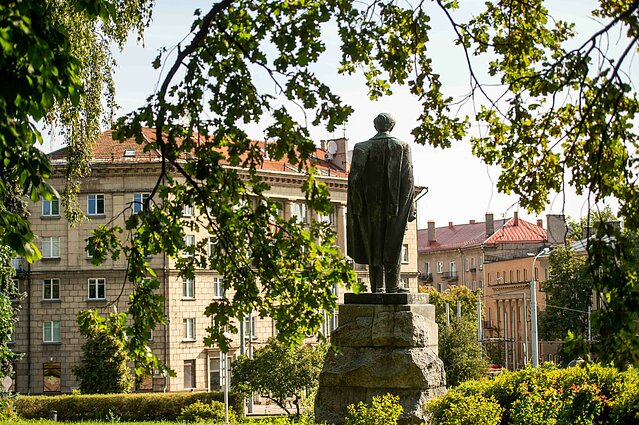 The city council stated in its resolution that Cvirka played a “conscious, significant and voluntary role in consolidating the Soviet occupation of Lithuania during the Second World War”.

Opponents of the removal argue against indiscriminate destruction of Soviet heritage, saying the policy is no different from Soviet censorship. Moreover, Cvirka's literary talent deserves commemoration, they say. 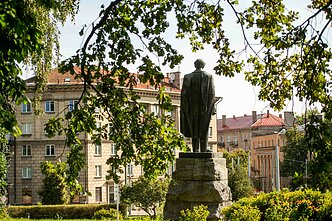 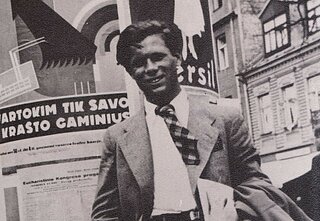 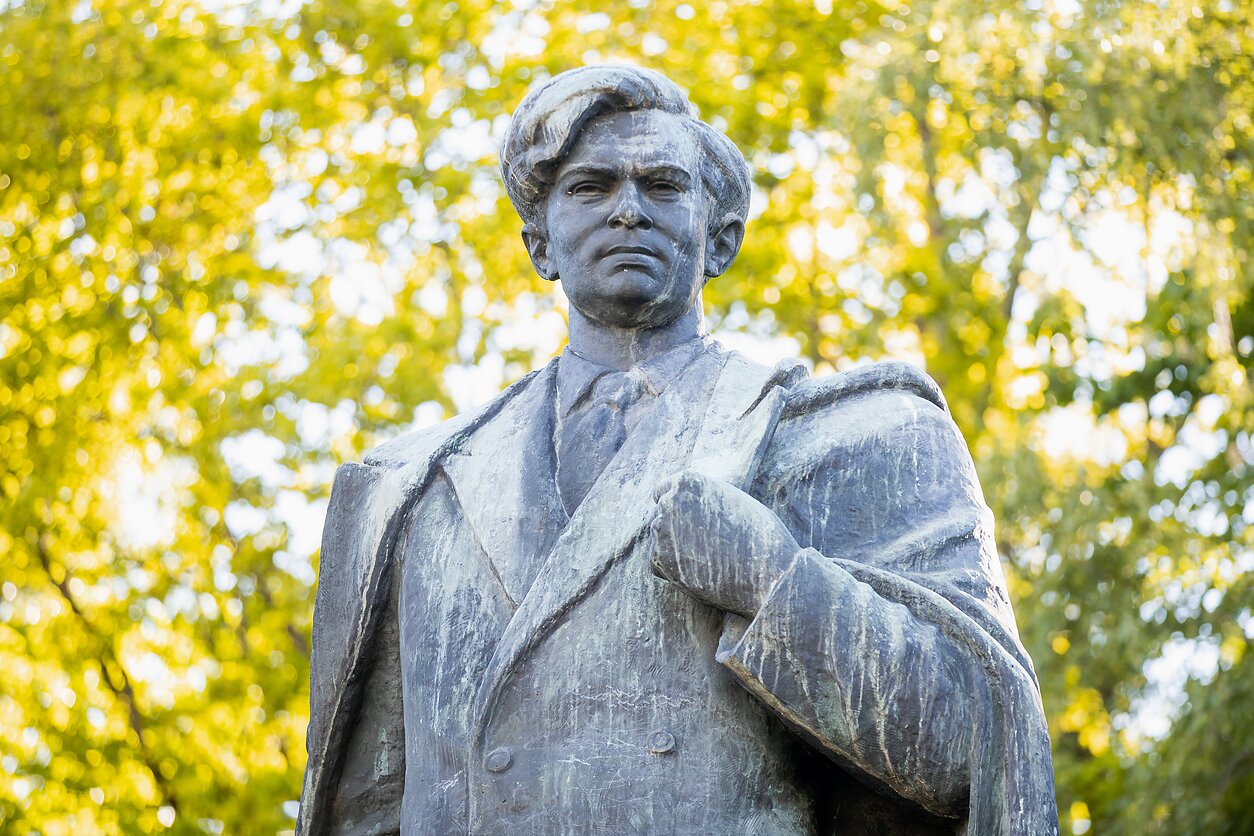 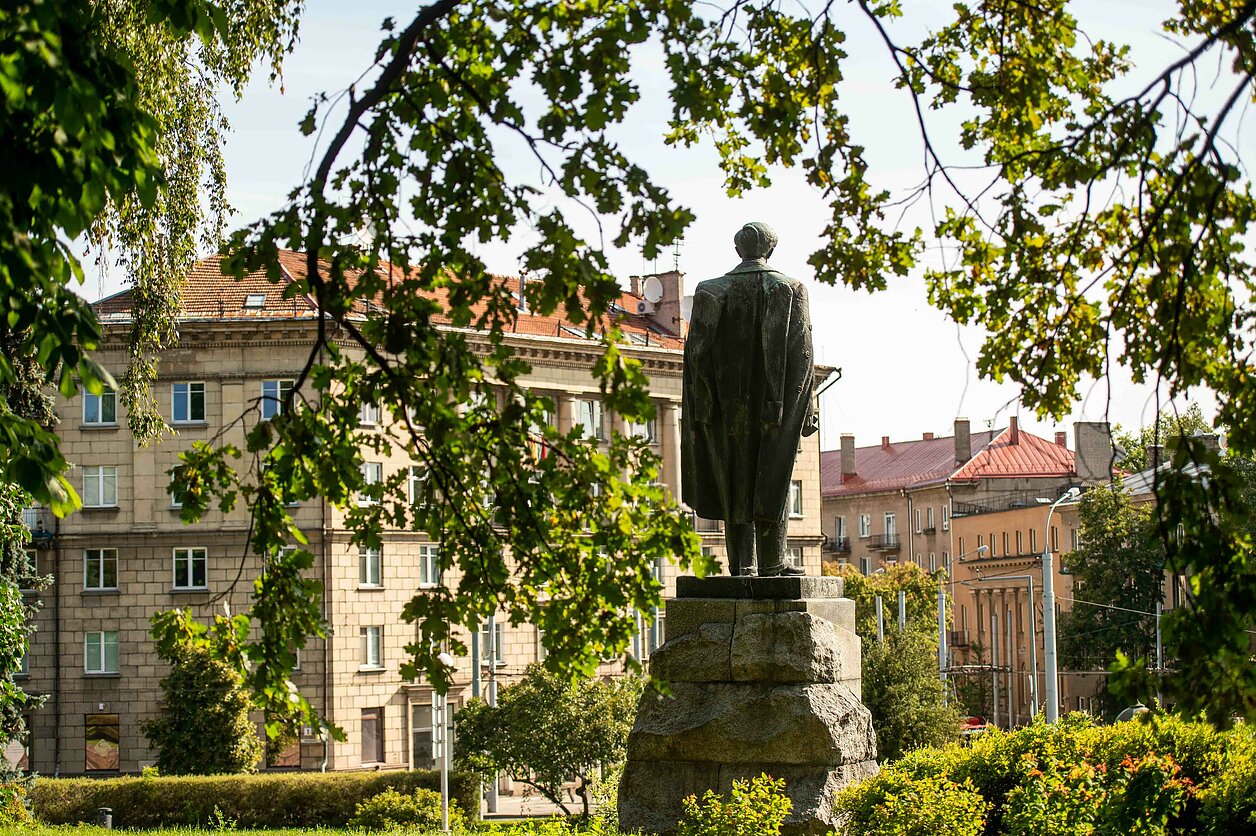 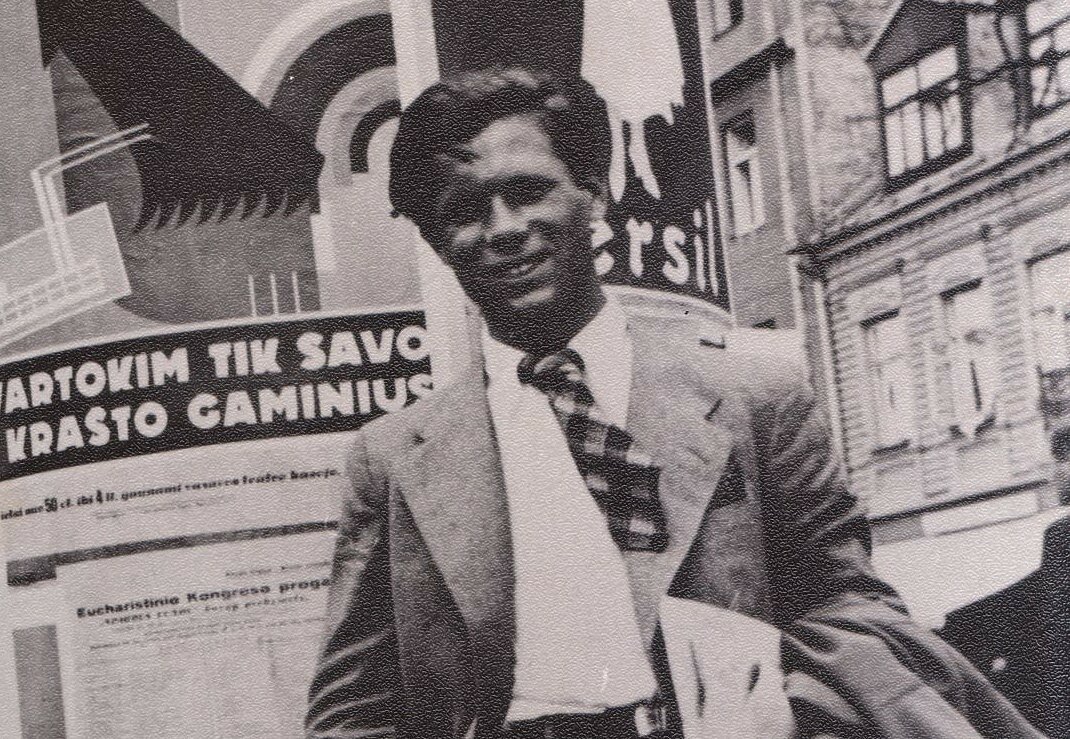