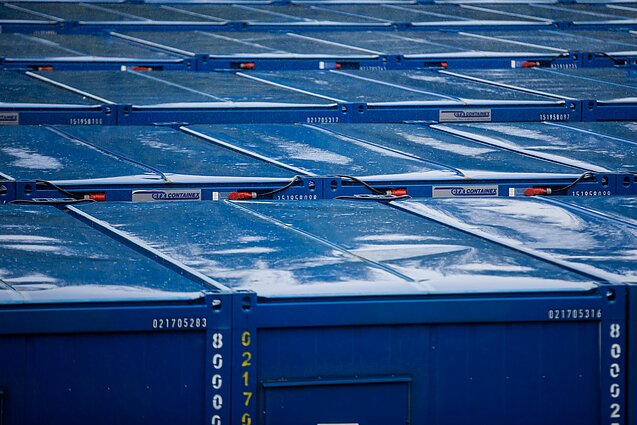 Lithuania's authorities have started to relocate the most vulnerable groups of migrants to a new camp in Rukla, a town in the central district of Jonava.

The minister is going to Rukla later in the day to see the new camp and migrants' living conditions.

Around 400 families with children, elderly people and other vulnerable groups will be accommodated in modular housing units set up in the new camp.

The minister noted that a large number of vulnerable groups are still living in tents at border stations.

"It's really wet and cold. People shouldn't be living in these conditions, no matter how they entered Lithuanian territory," she said. 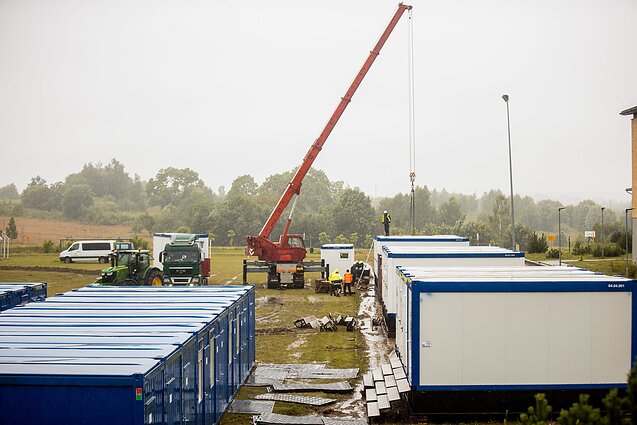 Navickienė expects the relocation process to be completed within a few weeks.

In Rukla, the migrants will be accommodated in the expanded Refugee Reception Centre, which currently houses 300 people.

Over 4,100 irregular migrants crossed into Lithuania this year, but some of them have already left the country.

According to Navickienė, there are currently less than 4,000 migrants remaining in Lithuania and more than half of them are vulnerable persons, such as families with children and people with disabilities.

The authorities are planning to start moving another 400 or 500 people to Naujininkai, a district of Vilnius, next week, and are looking for places to accommodate the remaining asylum seekers. 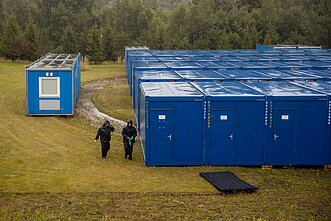 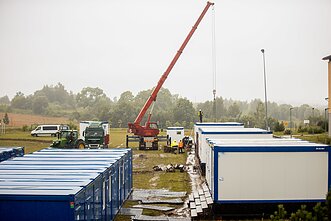 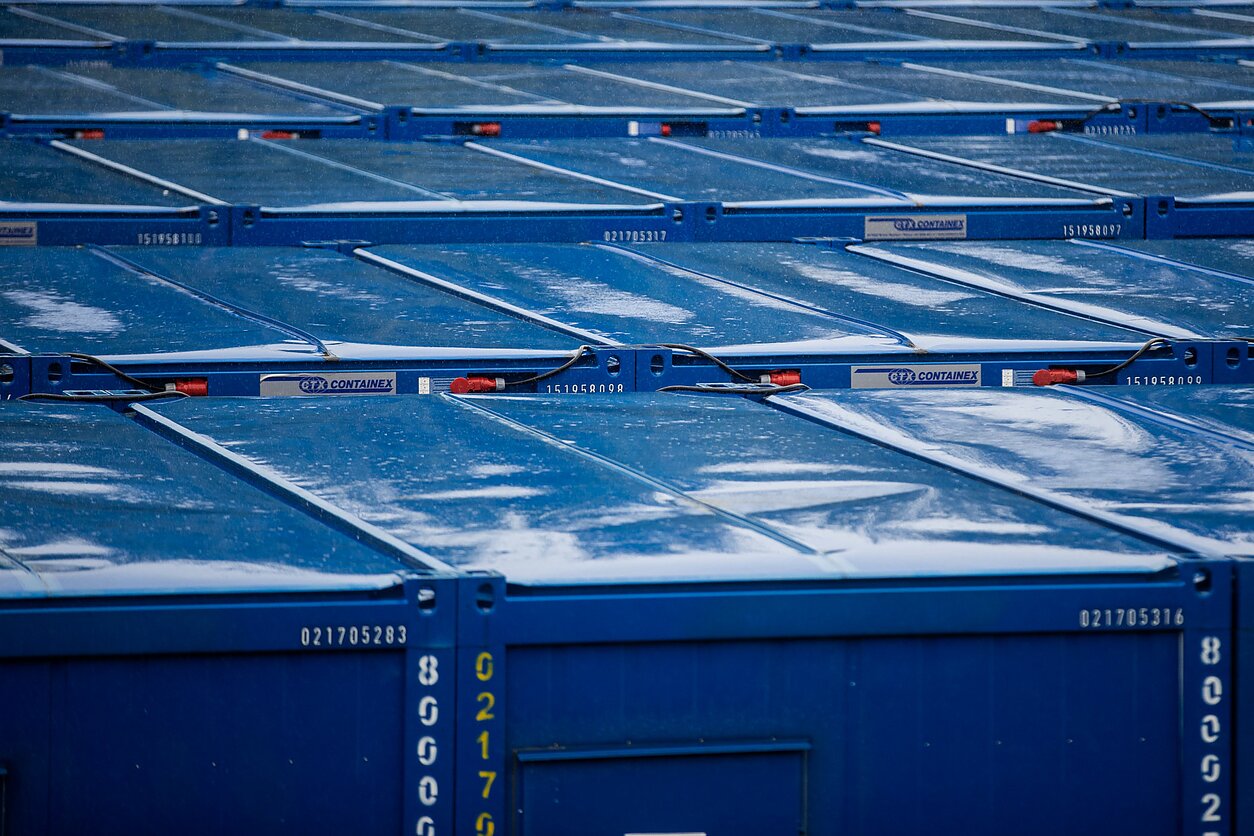 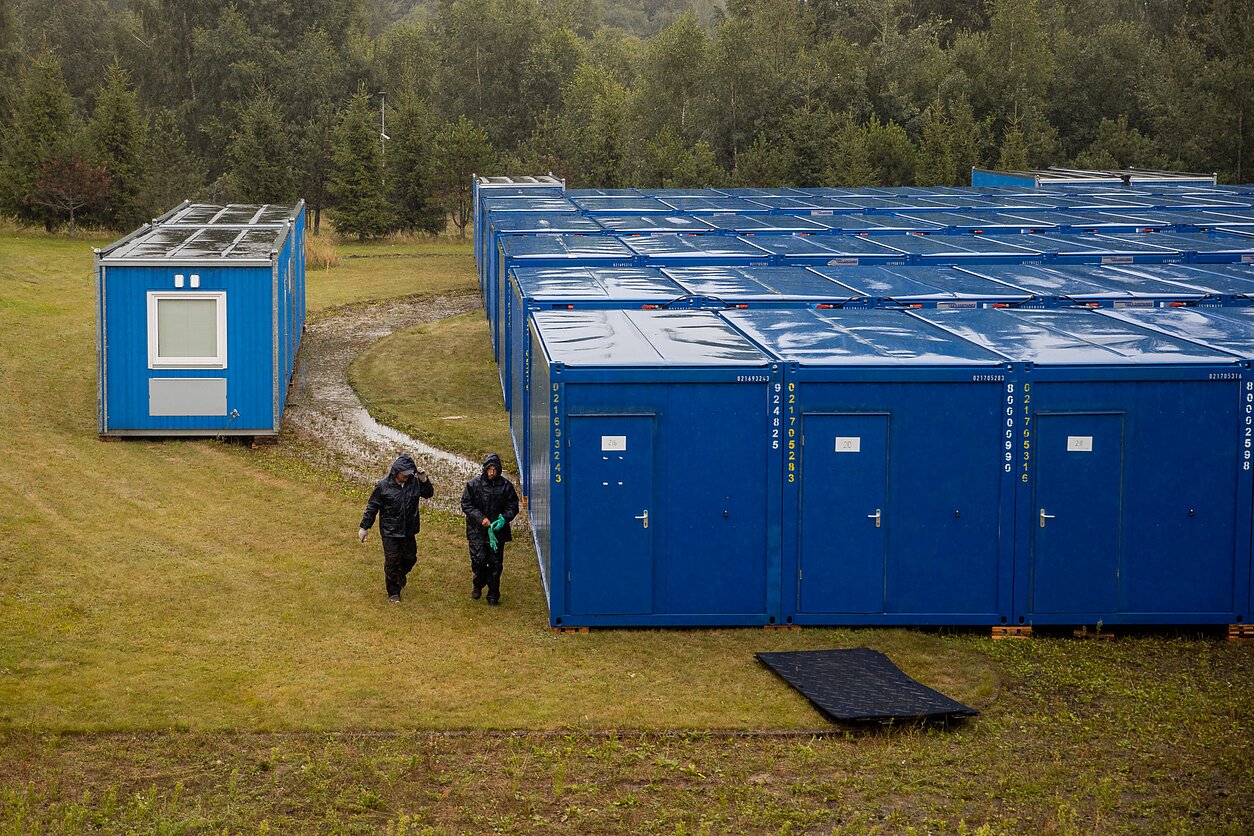 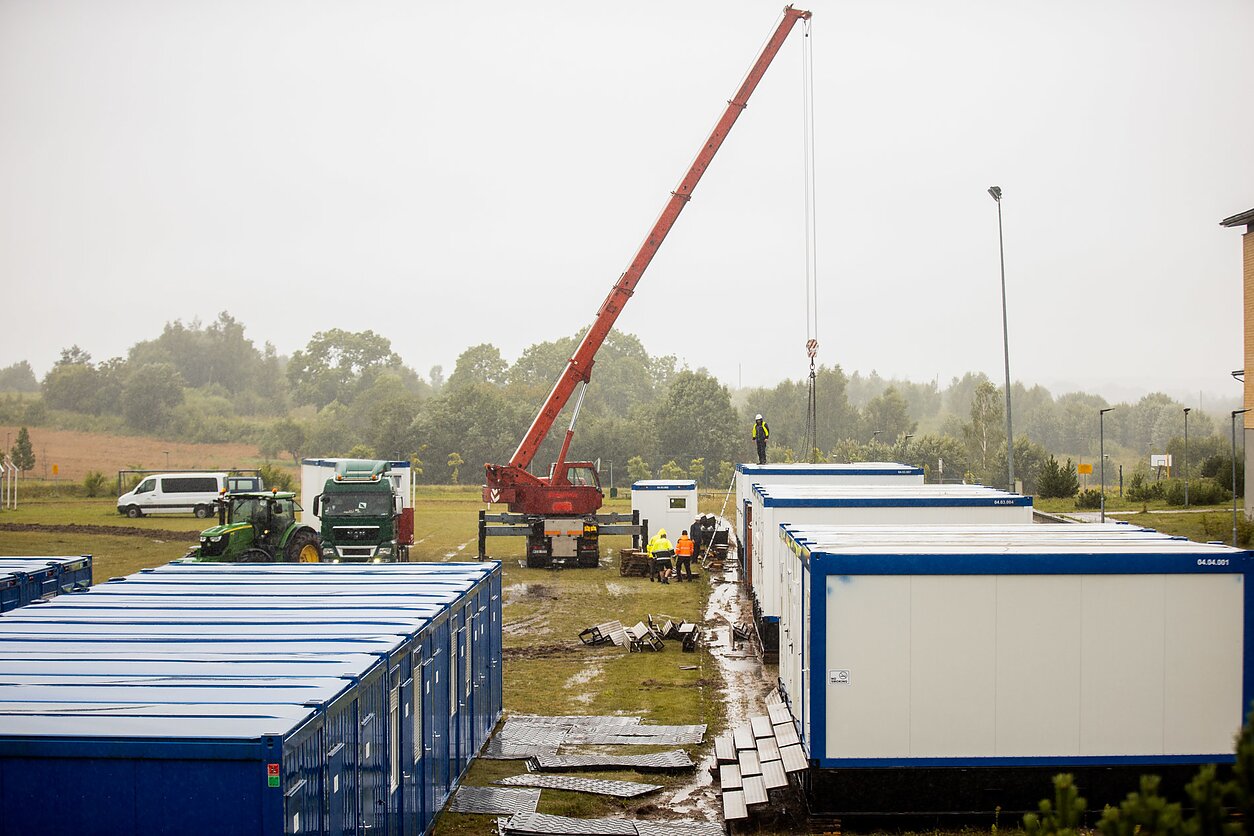