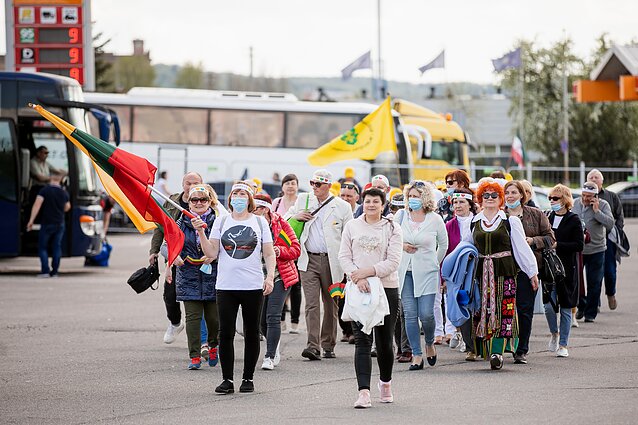 A group of Lithuanian MPs have invited radical-right politicians from Austria, the UK and Germany to attend an anti-vaccination rally planned in Vilnius on Friday.

The application submitted to the parliamentary leadership asks for an official visit by Axel Kassegger, an MP with the right-populist Freedom Party of Austria, Gregory Lauder-Frost of the Traditional Britain Group, and Stefan Korte of the right-wing Alternative für Deutschland (AfD) party in Germany.

The latter sent a video address to the Family Defence March, an anti-LGBTQ+ rally last May.

Dainius Kepenis, one of the inviting Lithuanian MPs, told LRT.lt that the parliament administration refused to extend the official invite to the controversial politicians, but they would still come to Lithuania.

“I was guaranteed that these people hold democratic views,” Kepenis said, adding that he did not consider them radicals. 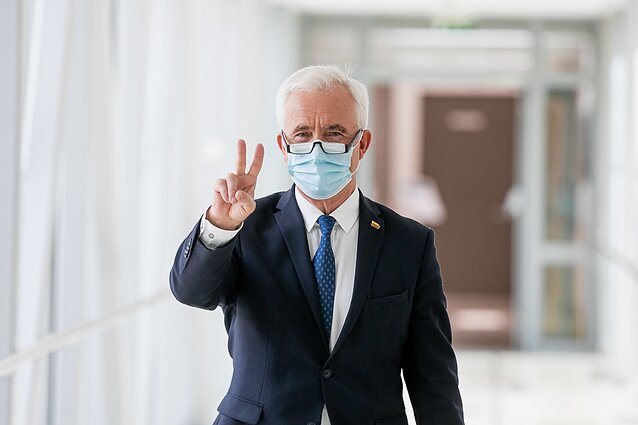 “I know that they are coming to Lithuania, I do not know the schedule of their activities yet,” Kepenis said when asked if the foreign politicians would participate in the rally on Friday.

Another Lithuanian politician, Valdemaras Valkiūnas, said he invited the controversial guests out of curiosity.

“I don't care what their creed is, I'm always glad to listen to opinions, how people live [in other countries], what's their structure of government, what parties there are, what their views are,” he told LRT.lt. “I'm full of curiosity and am pleased to talk with everyone, be they radicals, fascists, or communists and liberals.”

The rally on Friday is organised by the the Lithuanian Family Movement to protest against the government's restrictions on people without immunity to Covid-19.

Vilnius Municipality has refused to allow the event near the parliament building, claiming spatial constraints and security concerns following a previous protest that turned into a riot on August 10. However, the organisers were allowed to move the event to the central Cathedral Square. 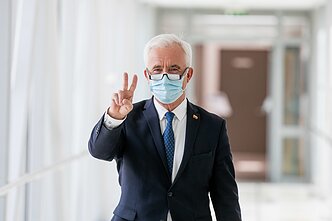 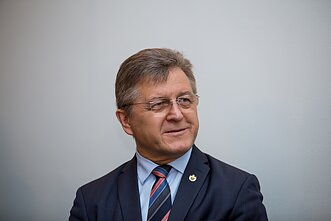 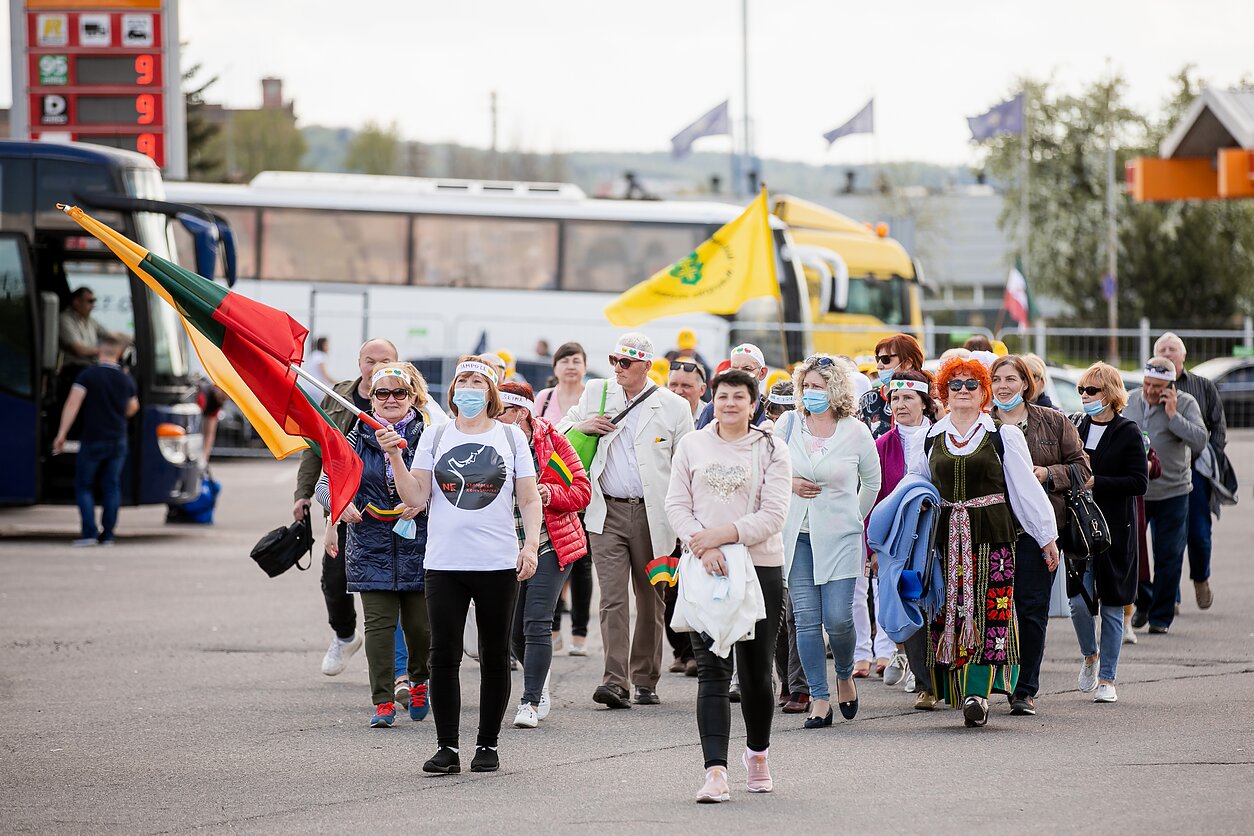 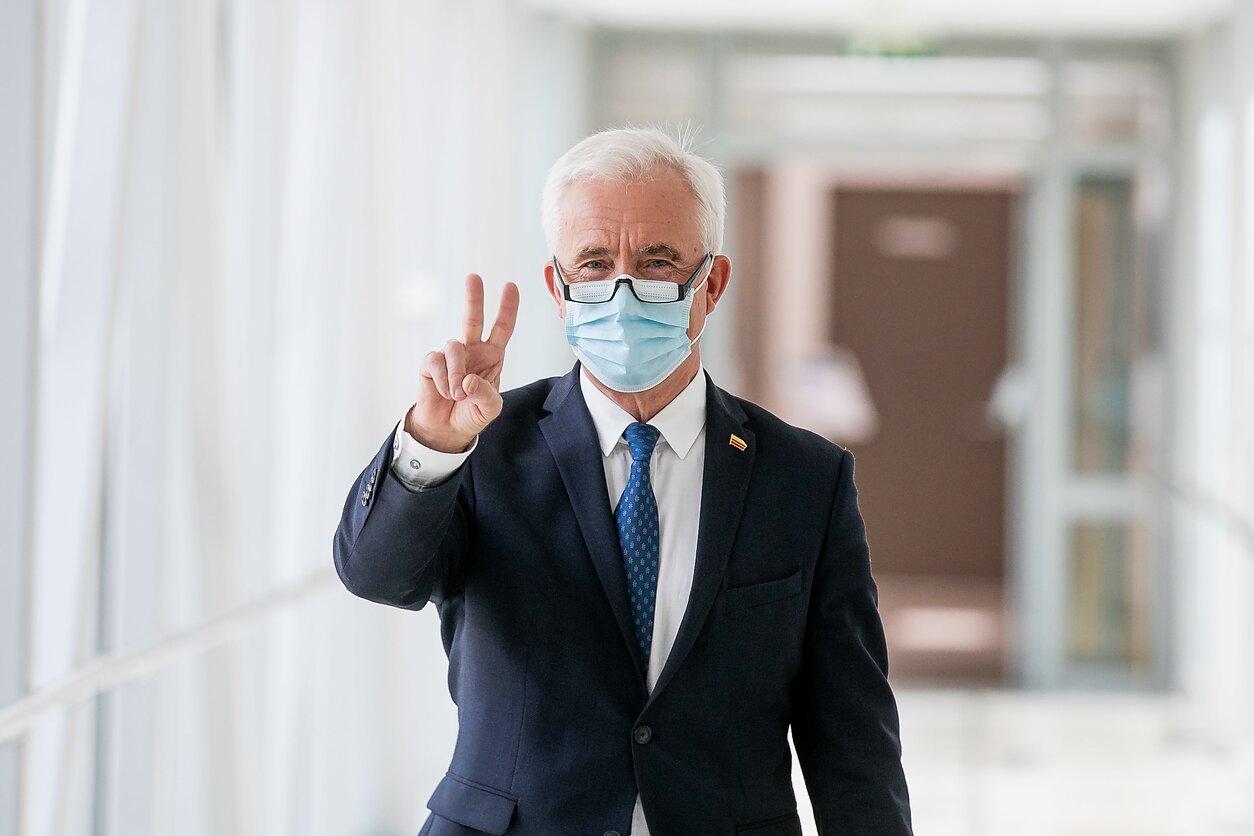 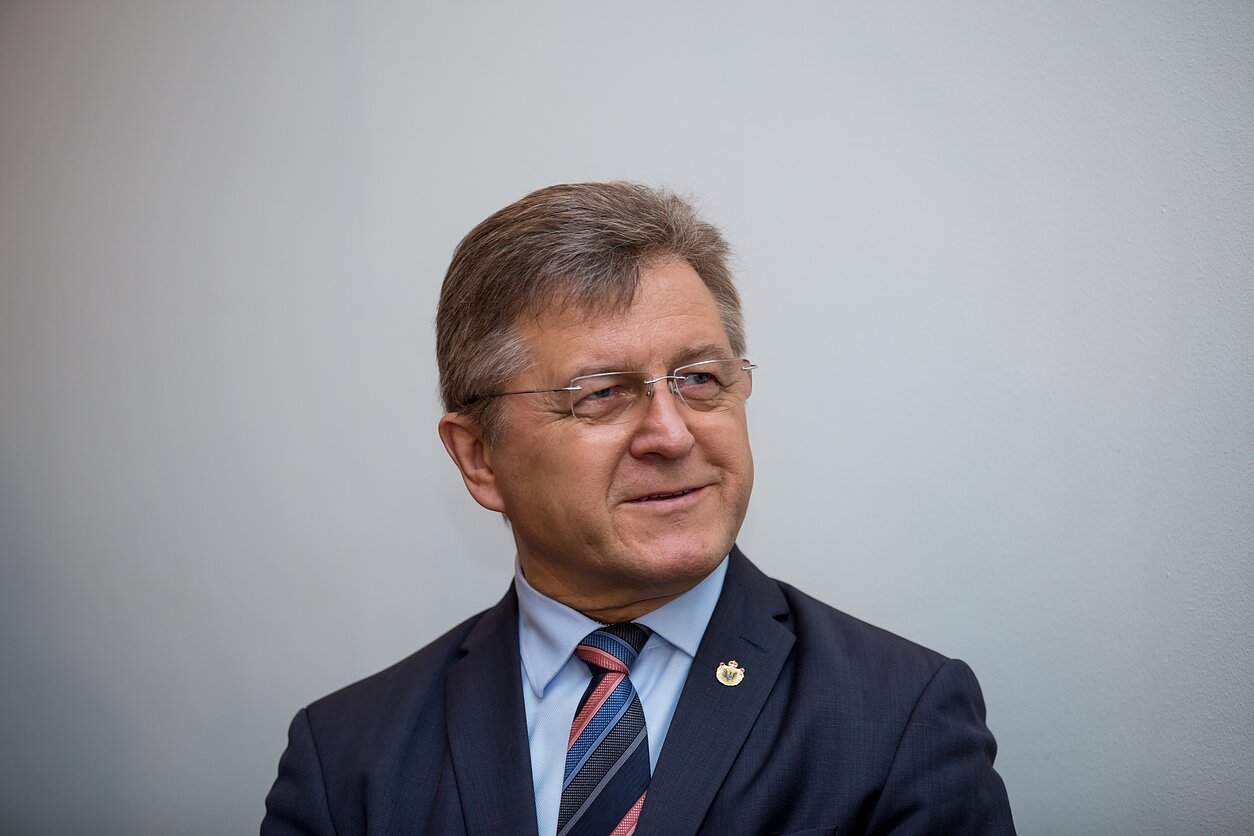