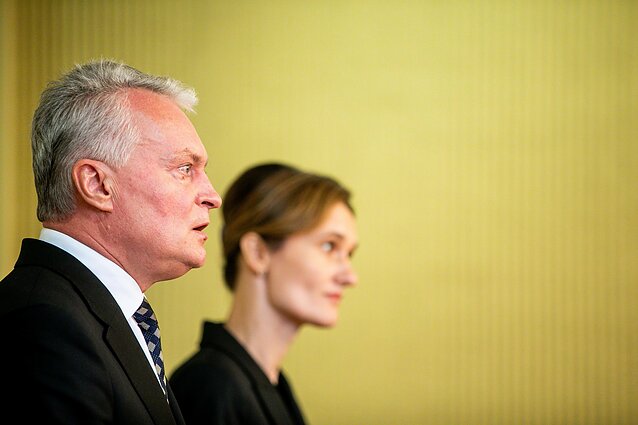 Lithuanian President Gitanas Nausėda said he would be actively involved in debates on legalising same-sex partnership, intent to balance the views of the church and LGBTQ+ rights.

A bill on gender-neutral civil partnership was drafted by the liberal Freedom Party last spring, but fell short of a few votes to get passed.

President Nausėda then criticised the bill, saying he would not have signed it into law because it made civil partnership too similar to marriage.

“That’s true, we indeed took part in discussions on the partnership bill. My advisers had meetings with representatives of both the Freedom Party and the Church in order to hear their views, find out about the real situation, feel the actual temperature,” Nausėda told reporters after a meeting with parliamentary leadership on Wednesday. 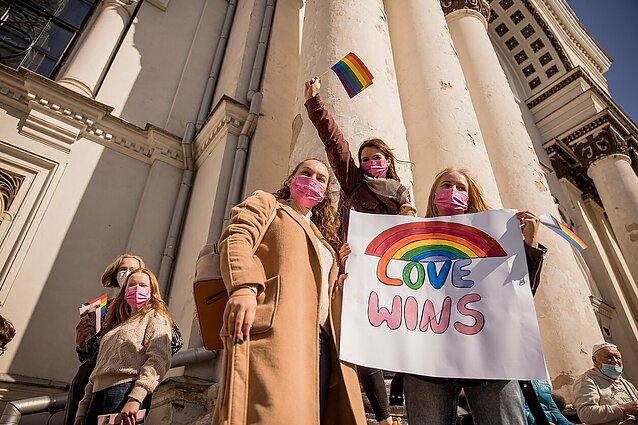 These meetings would continue, he added.

“This might become a very good premise for going back to this issue at a later stage and finally reaching a consensus, which, as you know perfectly well, is not present in the public today,” Nausėda noted.

He added that while it was important to “establish regulation” for same-sex partners, “this has to be done in compliance with the constitution of the Republic of Lithuania”. The constitution explicitly states that marriage is only between a man and a woman.

Meanwhile, Parliament Speaker Viktorija Čmilytė-Nielsen, of the Liberal Movement party, said she hoped the partnership bill would return to the parliament in autumn.

The speaker regretted that Lithuania had not yet legalised partnership either for same-sex or opposite-sex couples.

“Unfortunately, it’s been all sizzle and no steak for various reasons thus far,” Čmilytė-Nielsen said. 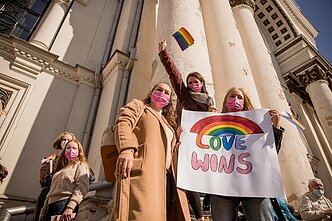 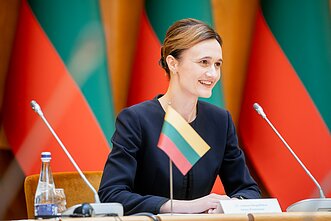