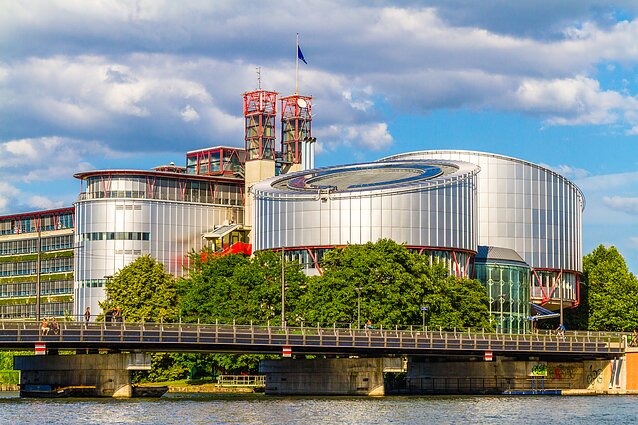 A case against Lithuania over the children's book Amber Heart, by Neringa Macatė, goes before the Grand Chamber of the European Court of Human Rights (ECHR).

The applicant complained that the book's publisher, the Lithuanian University of Education (LEU), restricted its distribution because it contained positive representation of same-sex relationships, which amounts to discrimination.

The application was lodged with the European Court of Human Rights in November 2019.

Neringa Macatė, the author of the book, passed away last year, but her mother is continuing the proceedings before the ECHR.

The book written by Macatė under the pen-name Neringa Dangvydė contains six stories inspired by traditional fairy tales. They include characters from various marginalised social groups, such as Roma, non-white people, people with disabilities, divorced families, and stories around issues of emigration and bullying. Two of the six stories depict romantic relationships and marriage of same-sex couples.

The collection was published by the LEU in late 2013. Several months’ later, the university suspended distribution of the book, which it then described as “biased propaganda of homosexuality”. 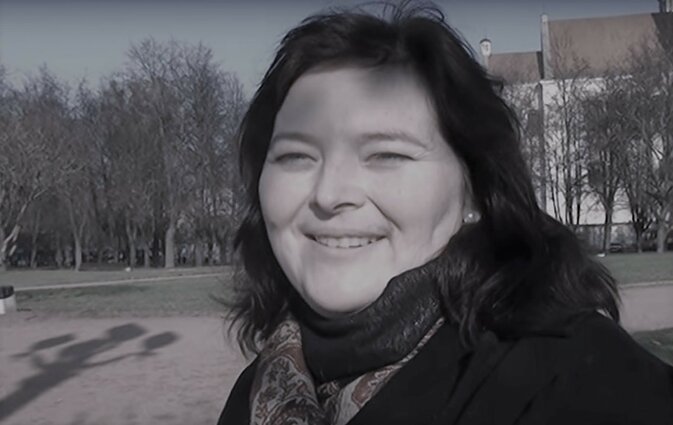 As the dispute went to courts, the university agreed to distribute the book with a warning label that it might be harmful for children under 14 years of age.

Lithuania's Law on the Protection of Minors Against the Detrimental Effect of Public Information, passed in 2009, contains a controversial provision which describes same-sex marriage as harmful to children. 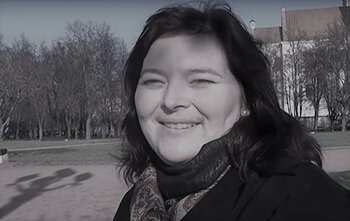 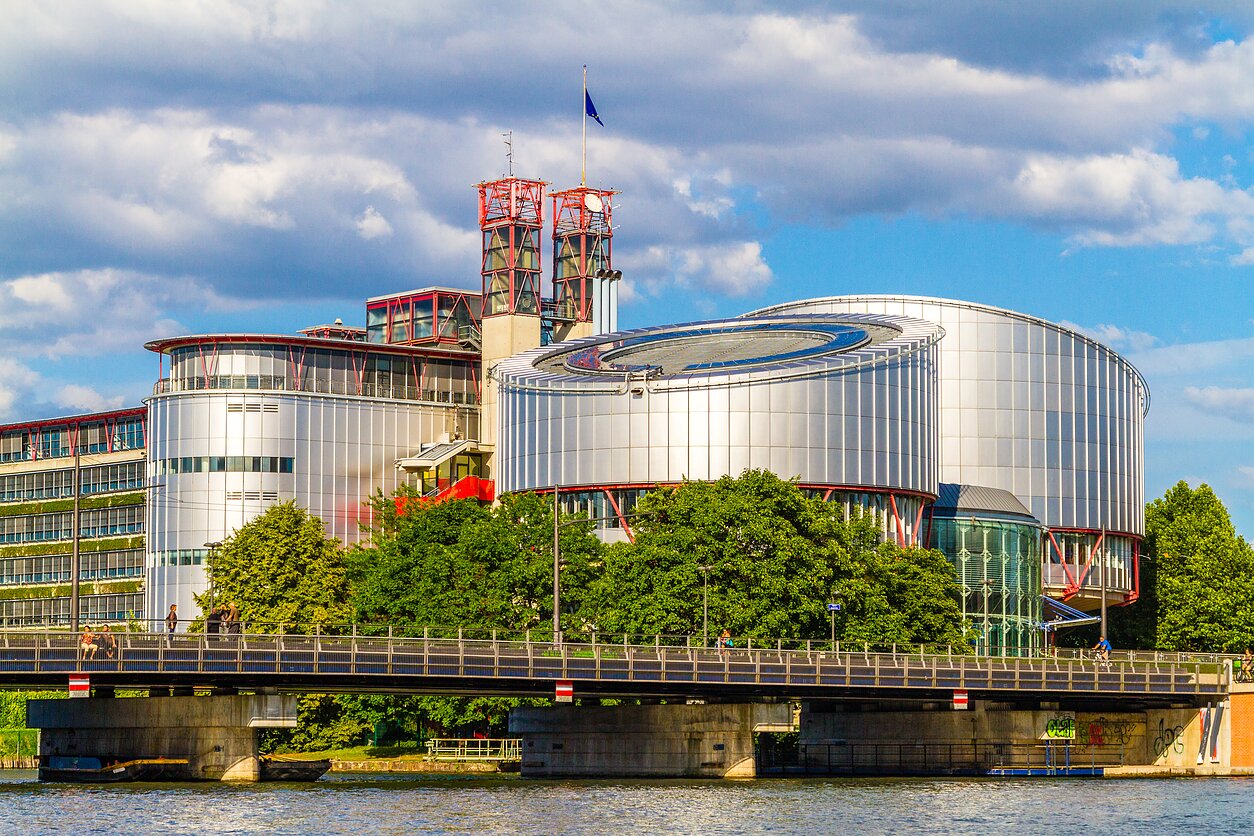 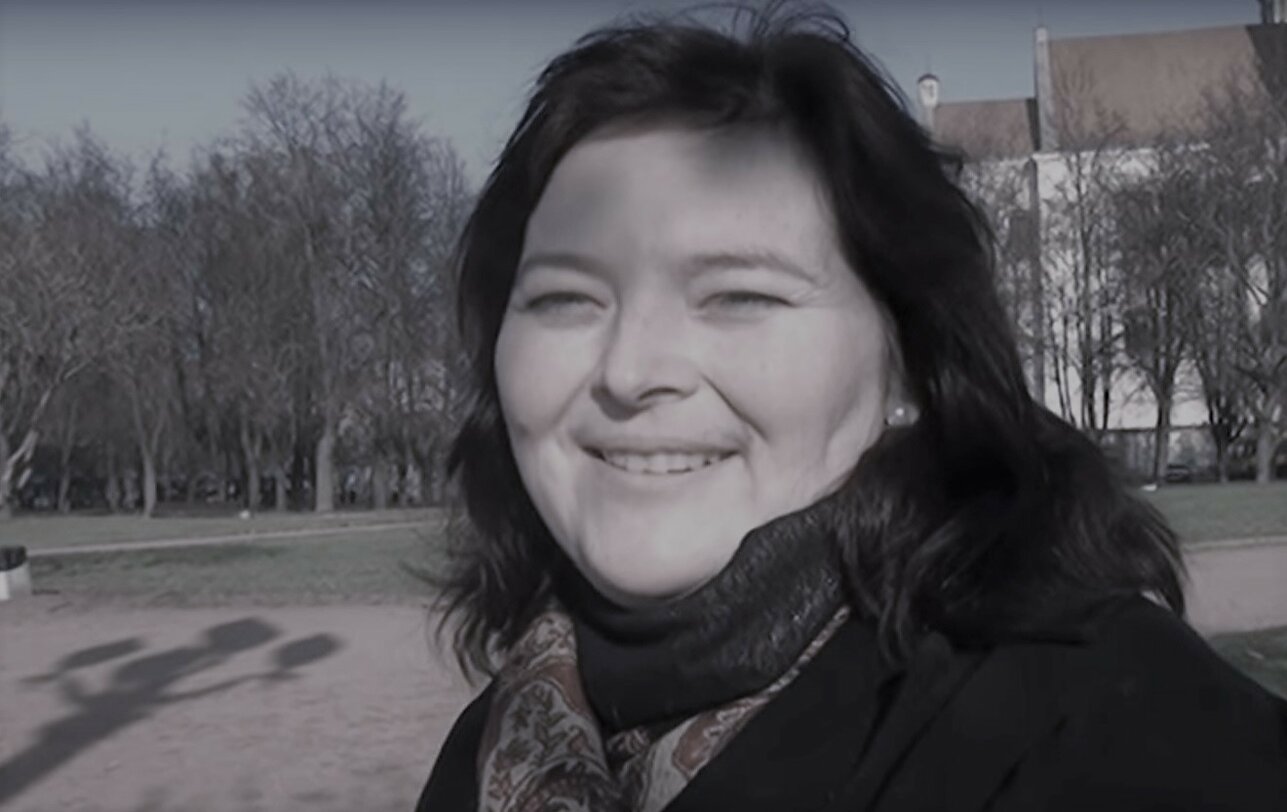