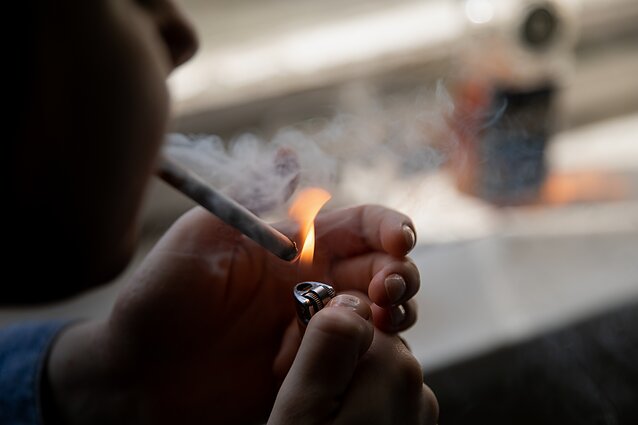 The market of illegal cigarettes in Lithuania has further expanded over the past year and remains among the biggest in the European Union, according to the latest study by the international audit, tax and consulting company KPMG.

Lithuania came in 3rd in the EU, with an estimated 580 million illicit cigarettes consumed last year. As a result, the government may have lost 82 million in potential tax revenue.

Although the total illicit cigarette consumption fell by 6 percent, the black market share was the biggest in five years.

Only France and Greece had bigger black tobacco markets.

The empty pack and sales survey shows that the illicit market's share stood at 20.5 percent in Lithuania last year, up by 2.5 points from 2019. In Latvia, it rose by 5 percentage points to 19.1 percent and, in Estonia, it went down by 0.7 points to 6.7 percent. 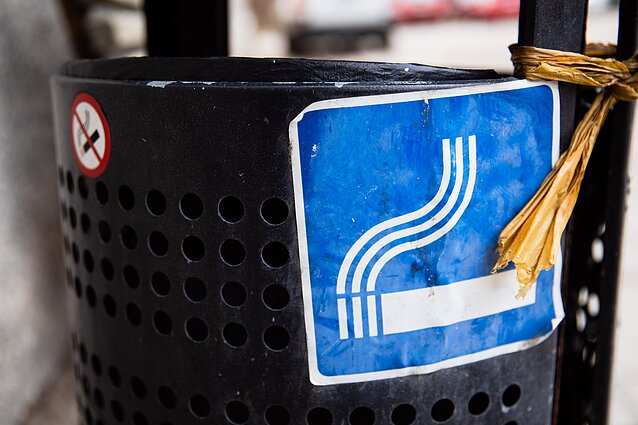 Most of the illicit tobacco products, 88 percent, came from Belarus.

Illicit tobacco consumption continues to fall in the EU, the UK, Norway and Switzerland as the black market shrank 0.5 points, to 7.8 percent.

The survey in 27 EU member states, the UK, Norway and Switzerland was carried out by KPMG for Philip Morris International.

Commenting on the result, Arnas Neverauskas, head of the National Association of Tobacco Producers, says they dispel the myth that Lithuania is only a transit country for smuggled tobacco. 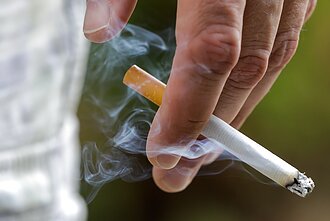 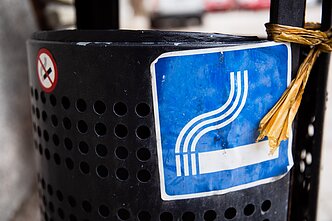 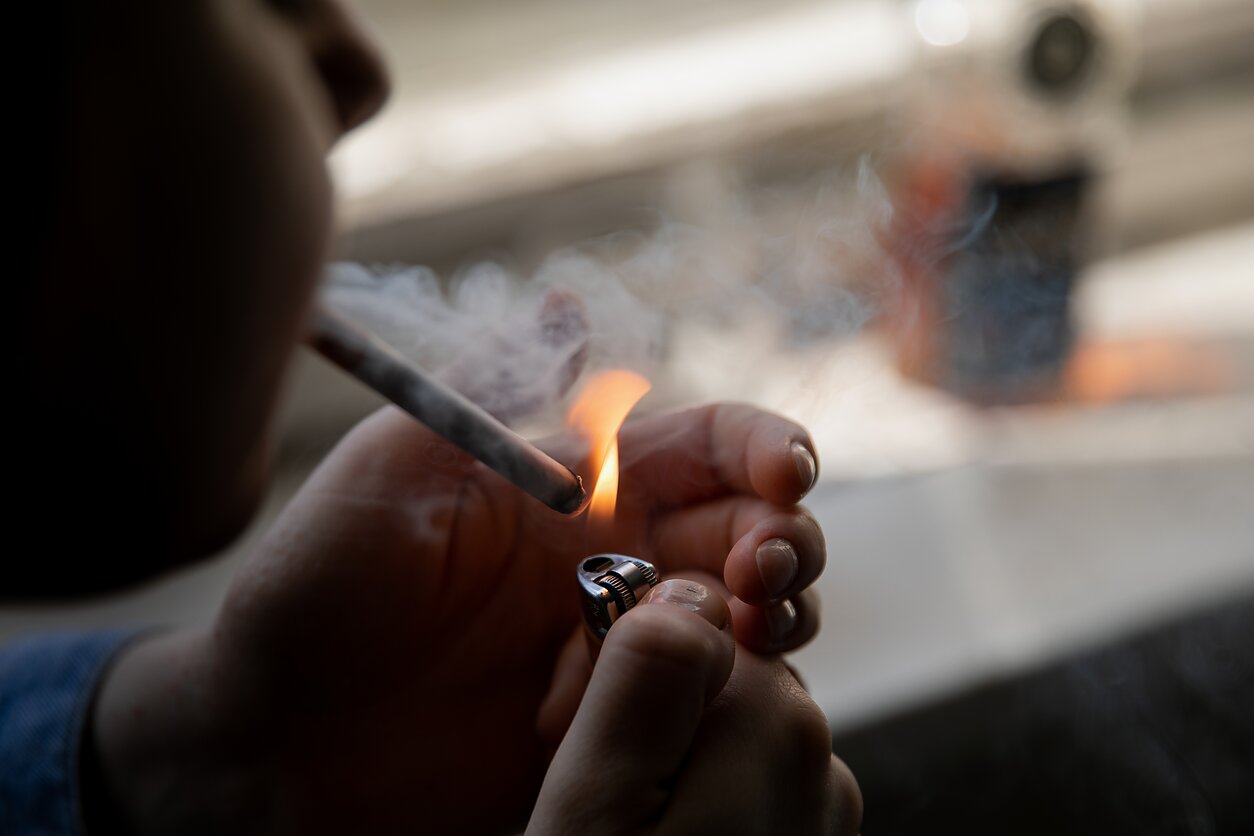 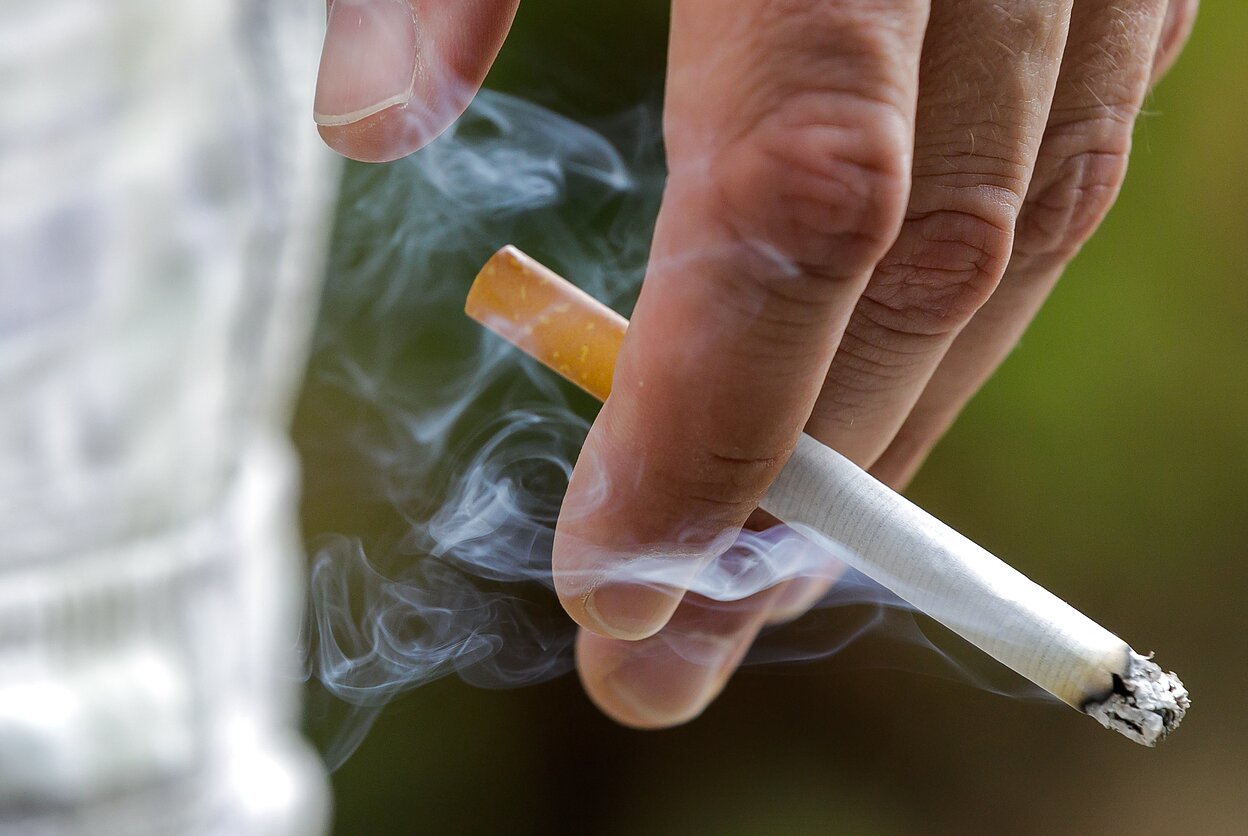 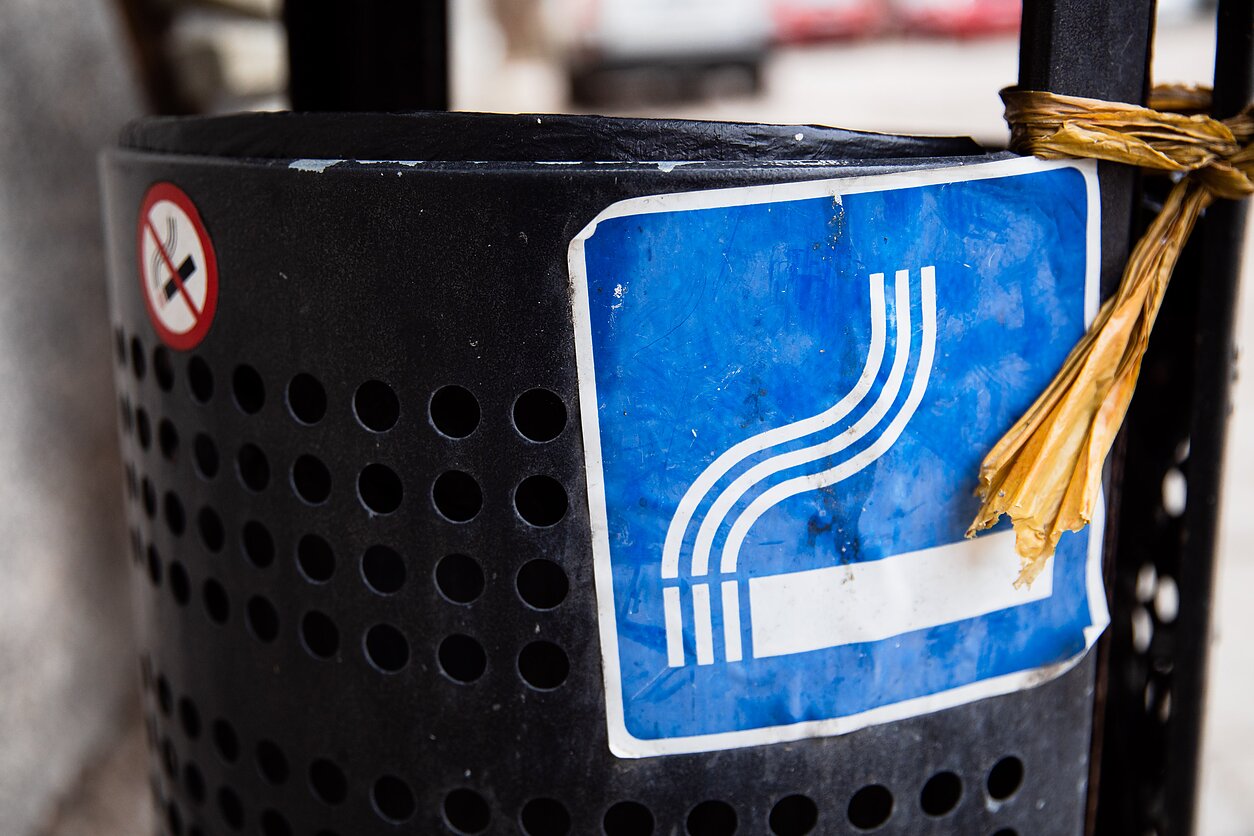