Lithuanian president confirms he would not have signed partnership law 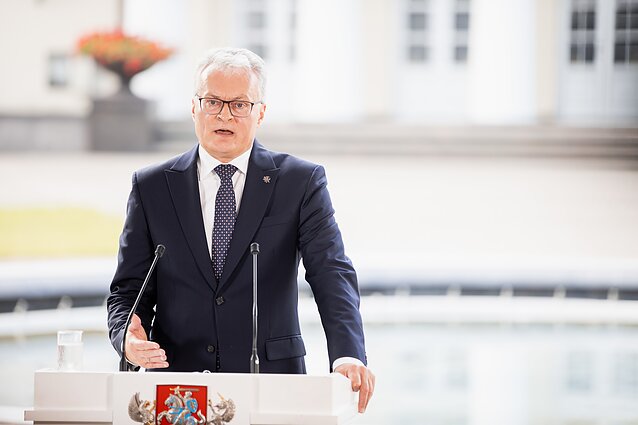 Lithuanian President Gitanas Nausėda has confirmed that he would have not signed the partnership bill into law.

"I would have not signed it because it almost levels out the definitions of marriage and partnership. In other words, that definition in there is in fact the same as that of marriage," Nausėda said during his annual press conference on Wednesday.

Last spring, the Seimas rejected the proposed partnership bill with a majority of two votes. The bill proposed the introduction of gender-neutral partnerships. Its initiators have vowed to improve the bill and present it in the autumn.

The bill defined civil partnership as "the fact of cohabitation of two persons (partners), registered in accordance with the procedure established by legal acts, for the purpose of establishing and (or) developing, and protecting the relationship of the partners".

The Lithuanian president has lately come under criticism from representatives of liberal political forces and public figures for his LGBTQ+ position, including his address to the rally against “genderist propaganda” and for his adviser Povilas Mačiulis praising the protesters. 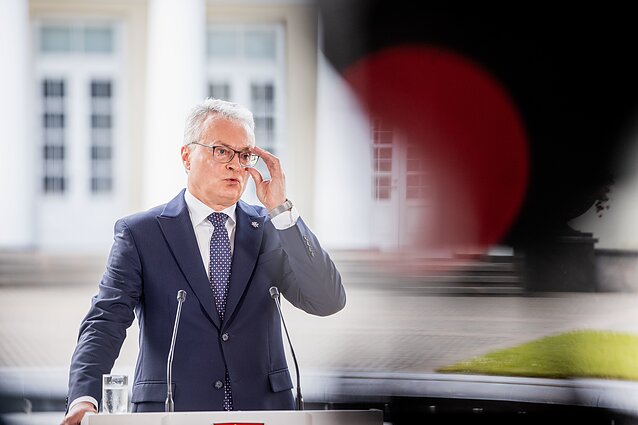 The president also came under criticism for his decision not to sign a letter together with a number of other EU leaders on LGBTQ+ rights.

Nausėda also told the press conference on Wednesday that a possibility should be created to legalise same-sex relations, adding that he now sees two opposite directions that need to be brought closer as "it's the way towards resolution".

Currently, Lithuanian laws do not recognise either opposite-sex or same-sex civil partnerships. Several previous attempts by liberal politicians to legislate civil partnerships fell through at an early stage of the parliamentary process. 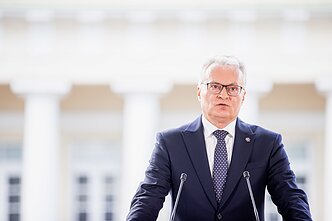 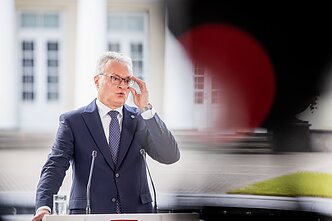