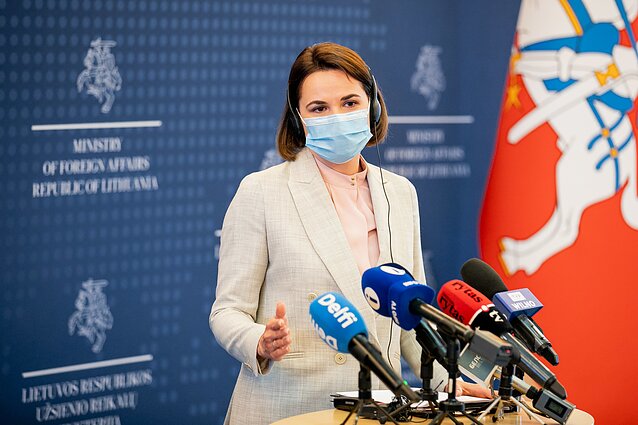 Vilnius-based Belarusian opposition figure Svetlana Tikhanovskaya and her team were on Monday accredited as the Democratic Representation of Belarus in Lithuania, the Foreign Ministry said.

The accreditation is a symbolic step in the legal recognition of Belarusian civil society and its aspirations to implement democratic changes in the country, the ministry said.

However, it added, Tikhanovskaya and her team will not be considered a diplomatic representation with its usual rights and privileges.

“Starting from today, the Belarusian Democratic Representation in Lithuania is an accredited institution,” Foreign Minister Gabrielius Landsbergis told reporters after presenting a note to Tikhanovskaya.

“Lithuania recognises the democratic will expressed by Belarusian people, which is like a choice that has not been fully realised. We provide an opportunity for that choice and its representatives to work in Lithuania and operate in our country until the democratic will is rightly and fully expressed in their country,” he added. 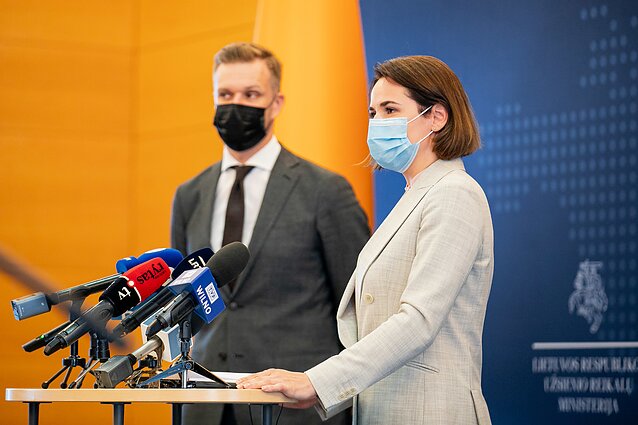 The representation will be led by Tikhanovskaya herself.

“We recognise people’s democratic will and not a state or an international organisation,” Landsbergis stressed.

Tikhanovskaya, a former presidential candidate, fled to Lithuanian after the August 9 election in which Alexander Lukashenko, the country's autocratic leader since 1994, declared himself the winner.

However, the Belarusian opposition and Western countries refuse to recognise Lukashenko as the legitimate president.

Tikhanovskaya has set up an office in Vilnius. 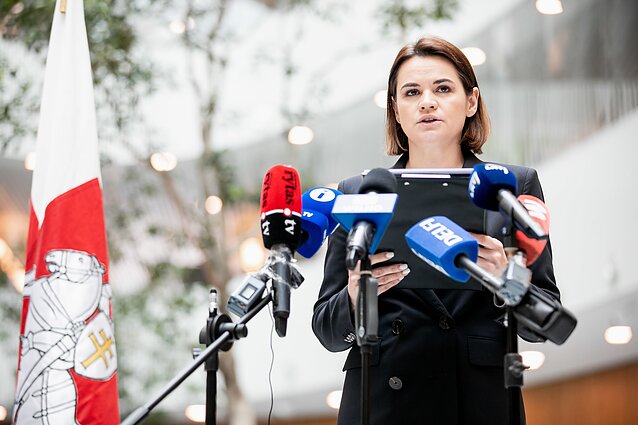 She said that the status granted to the office by the Foreign Ministry was an “important step in delegitimising Lukashenko’s regime and reiterating new Belarusian majority”.

“This status means that the people of Belarus now have a representation in an EU country,” Tikhanovskaya said.

“Last but not least, it is yet another great example of Lithuania’s solidarity and fraternity,” she added.

Landsbergis, in his turn, expressed hope that the accreditation of the representation would help “spread the word about the struggle of Belarusian people for democracy, free and fair elections”. 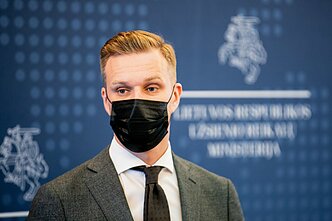 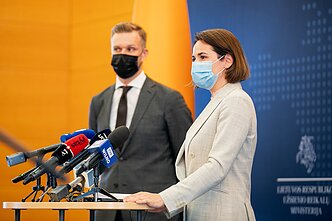 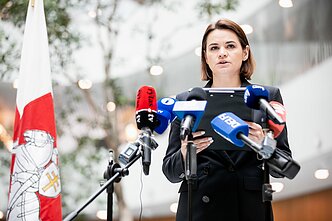