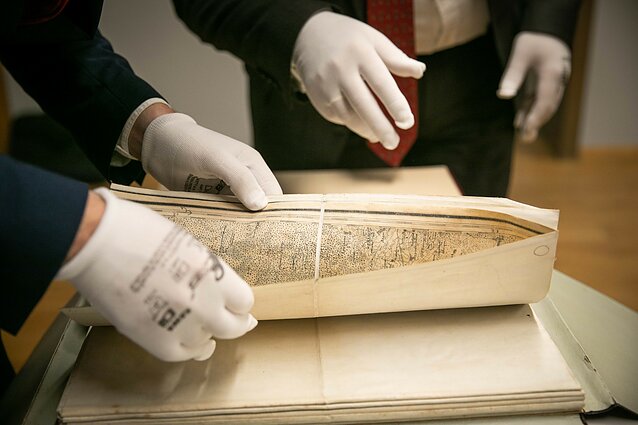 Documents of Lithuania's interwar Foreign Ministry have been returned to the Central State Archive. The documents include originals of key international treaties.

The documents include the 1920 peace treaty between Lithuania and Soviet Russia, Lithuania's treaties with Latvia signed in 1922-1925, the Treaty of Good Understanding and Co-operation signed between Lithuania, Latvia and Estonia, the so-called Baltic Entente, etc.

“All Lithuanians should rejoice as these are key, pivotal foreign policy documents,” Dalius Žižys, head of the Lithuanian Central State Archives, told reporters during the document handover on Thursday.

There are plans to put these documents on public display in autumn, he added.

The documents, which were kept safe by Lithuanian diplomat and Consul General in Canada Vytautas Jonas Gylys after 1939, were on Thursday handed over to the national archives by Foreign Minister Gabrielius Landsbergis who called it unprecedented.

“These are [documents that] shaped the legal foundations of Lithuania's foreign policy or the biggest foreign policy achievements before our occupation,” Landsbergis said.

The documents were taken out of Lithuania in 1939. Their whereabouts remained unknown for a long time. 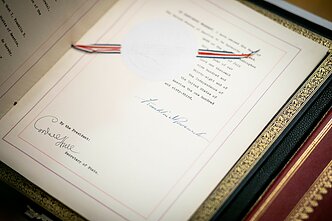 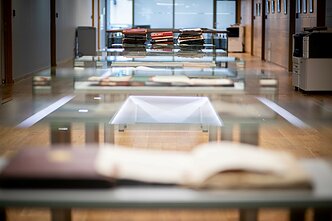 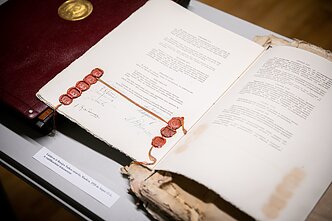 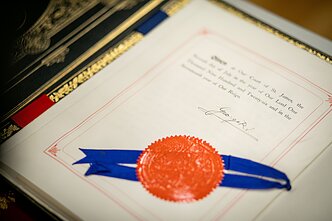 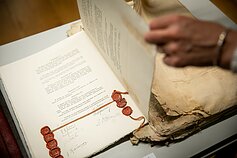 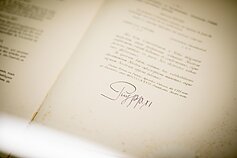 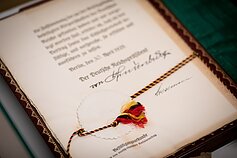 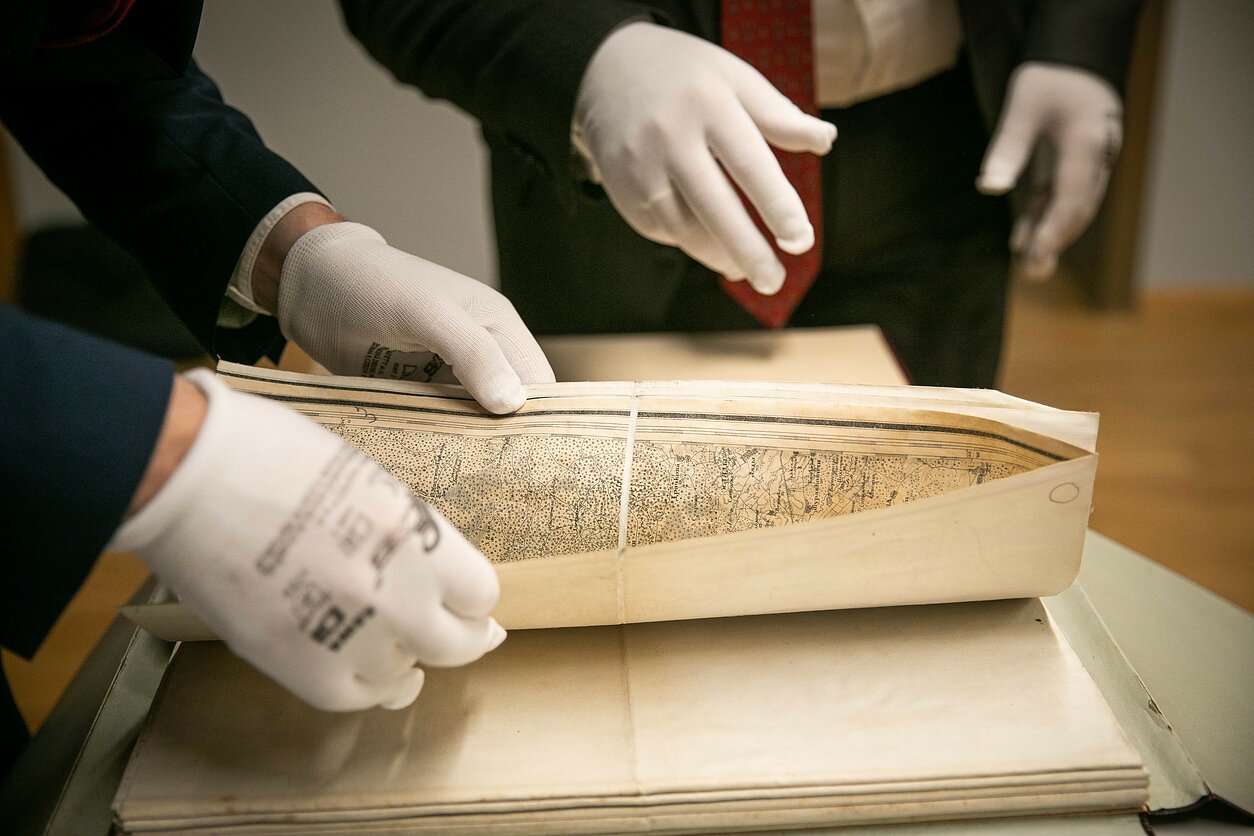 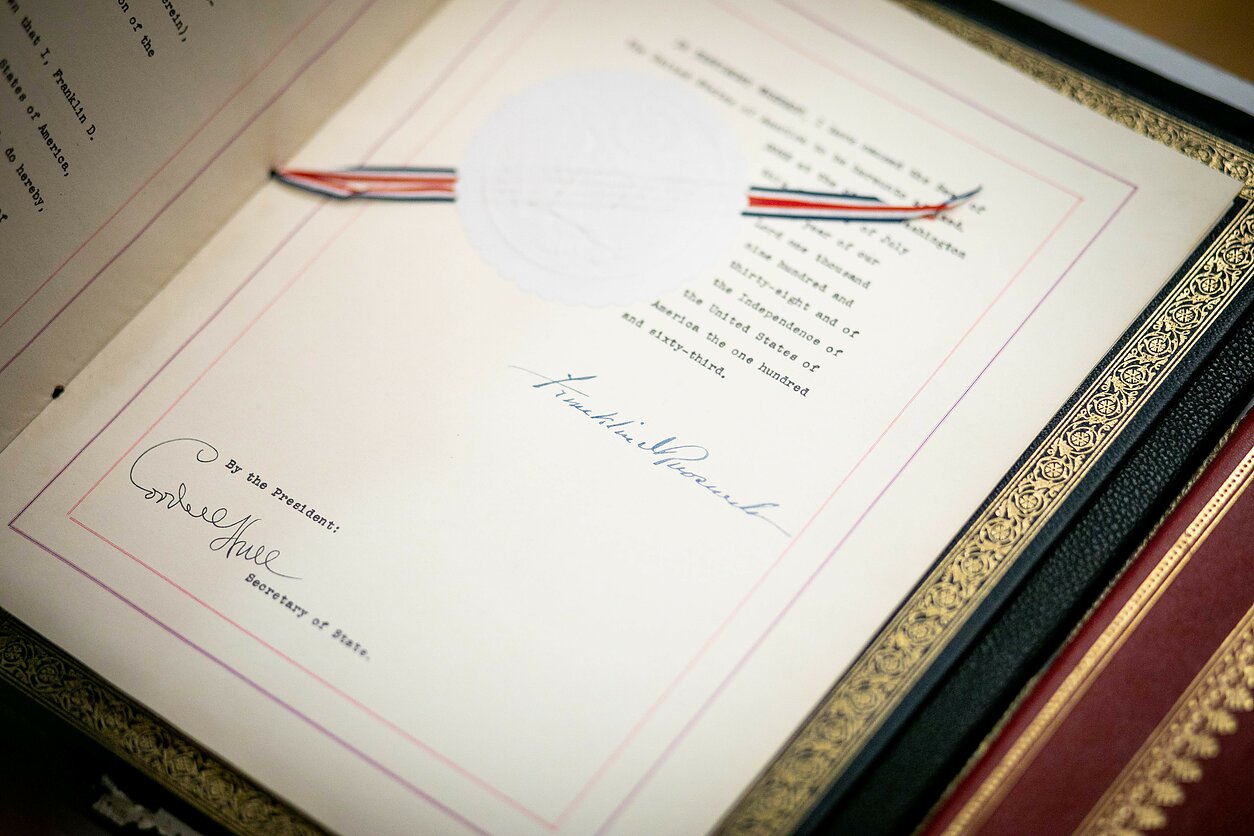 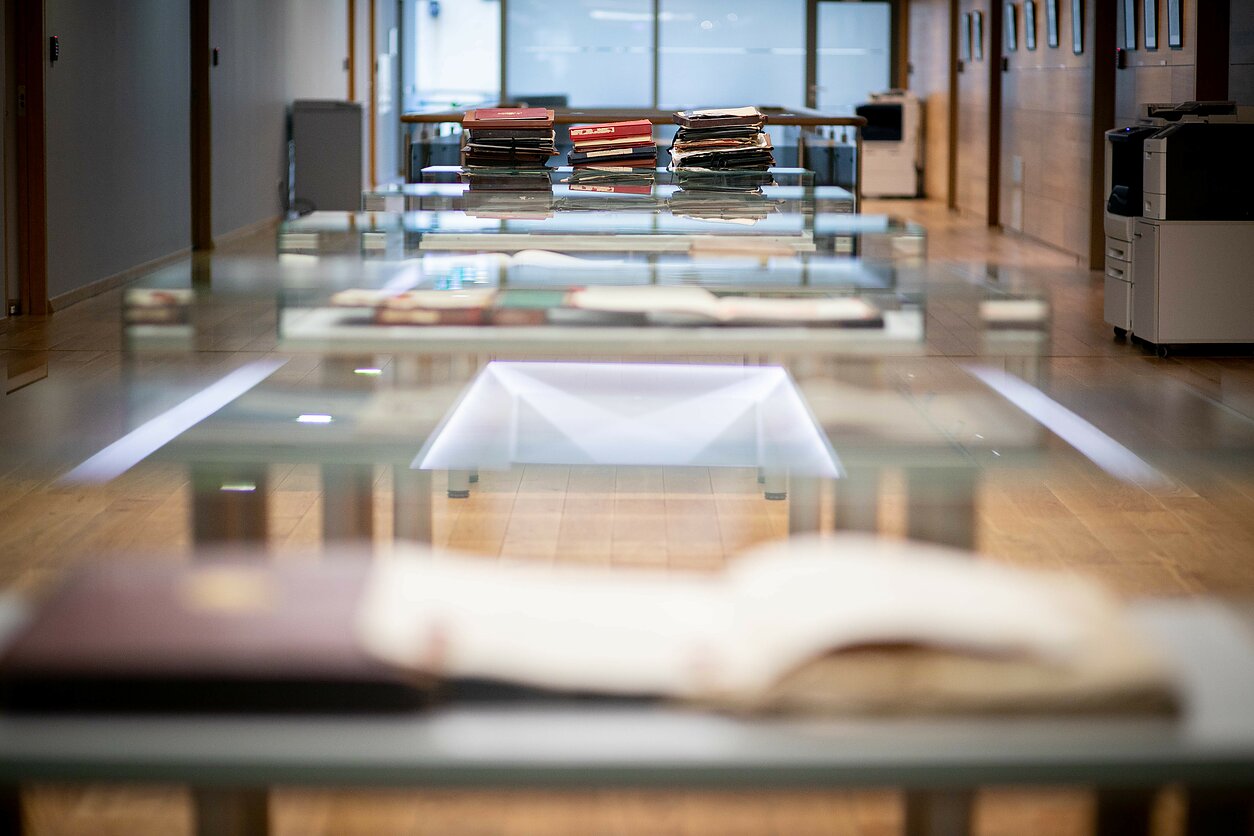 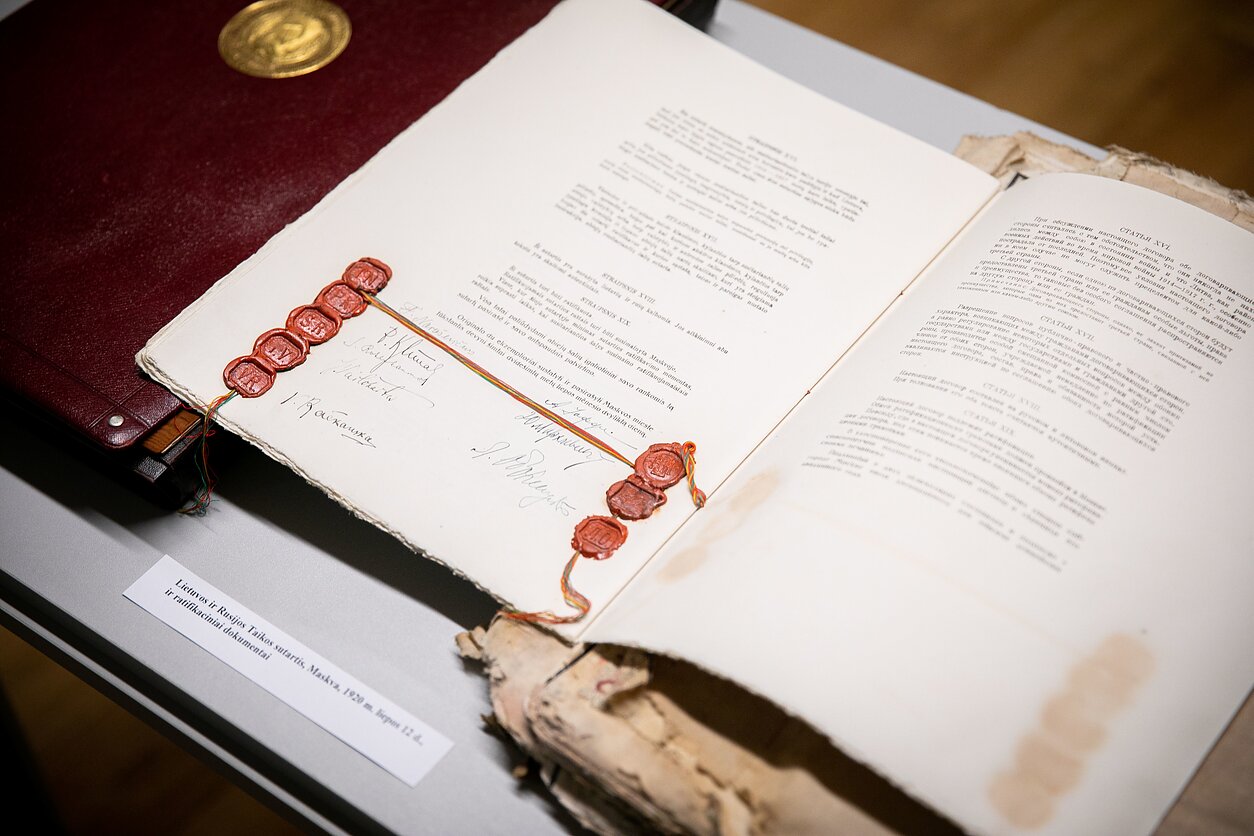 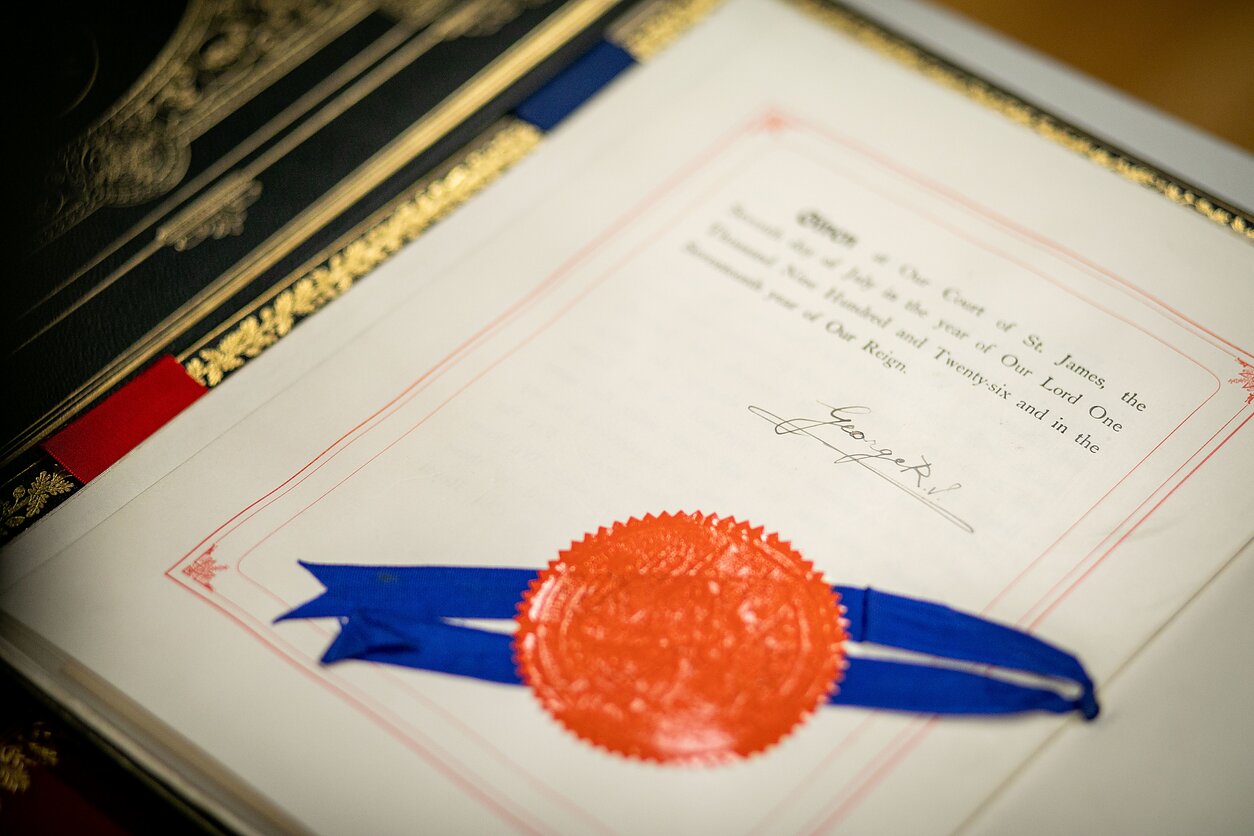 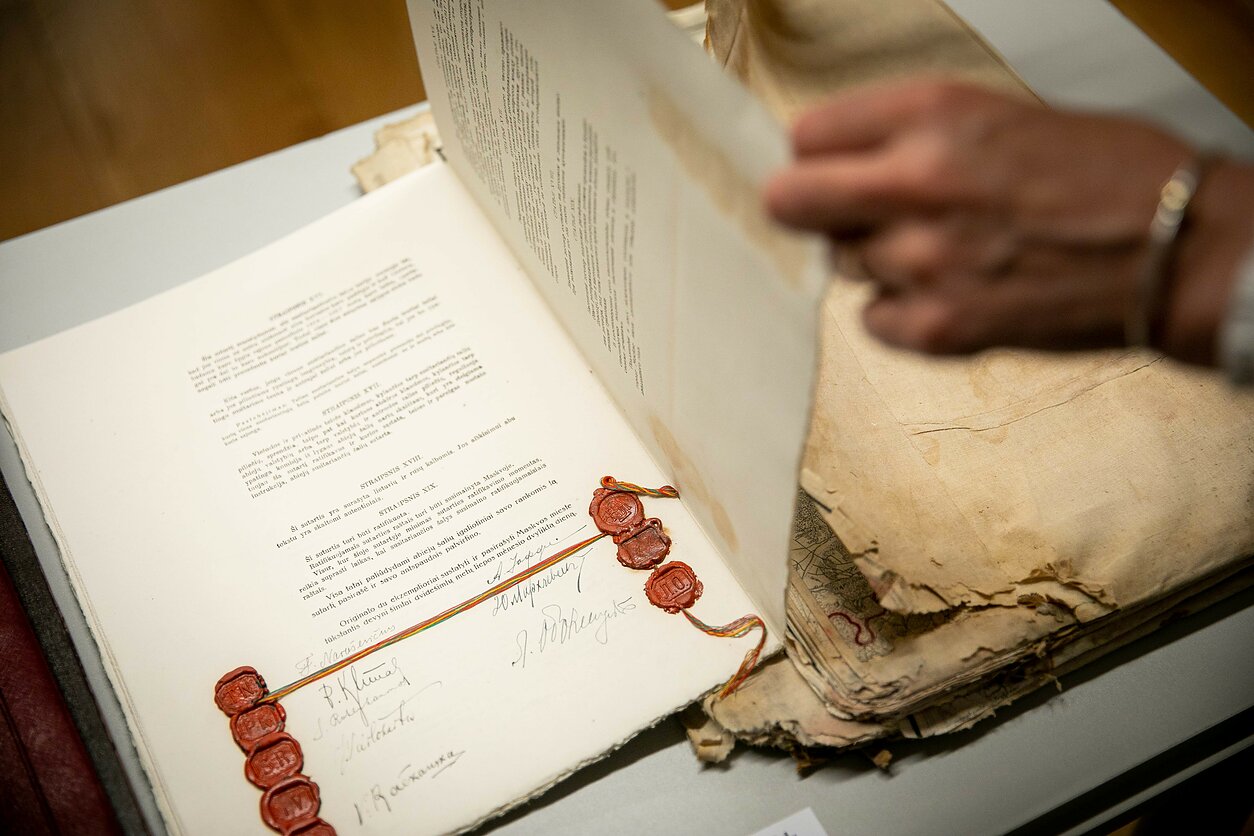 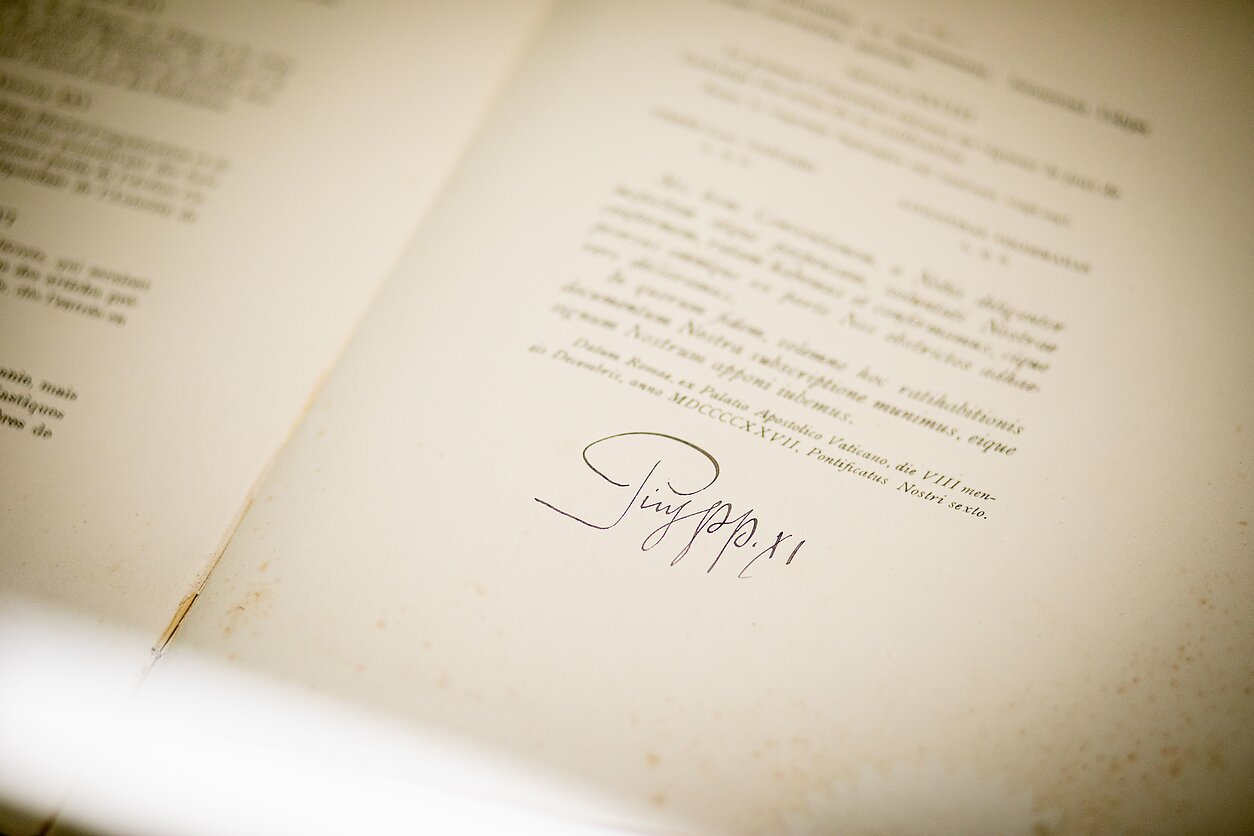 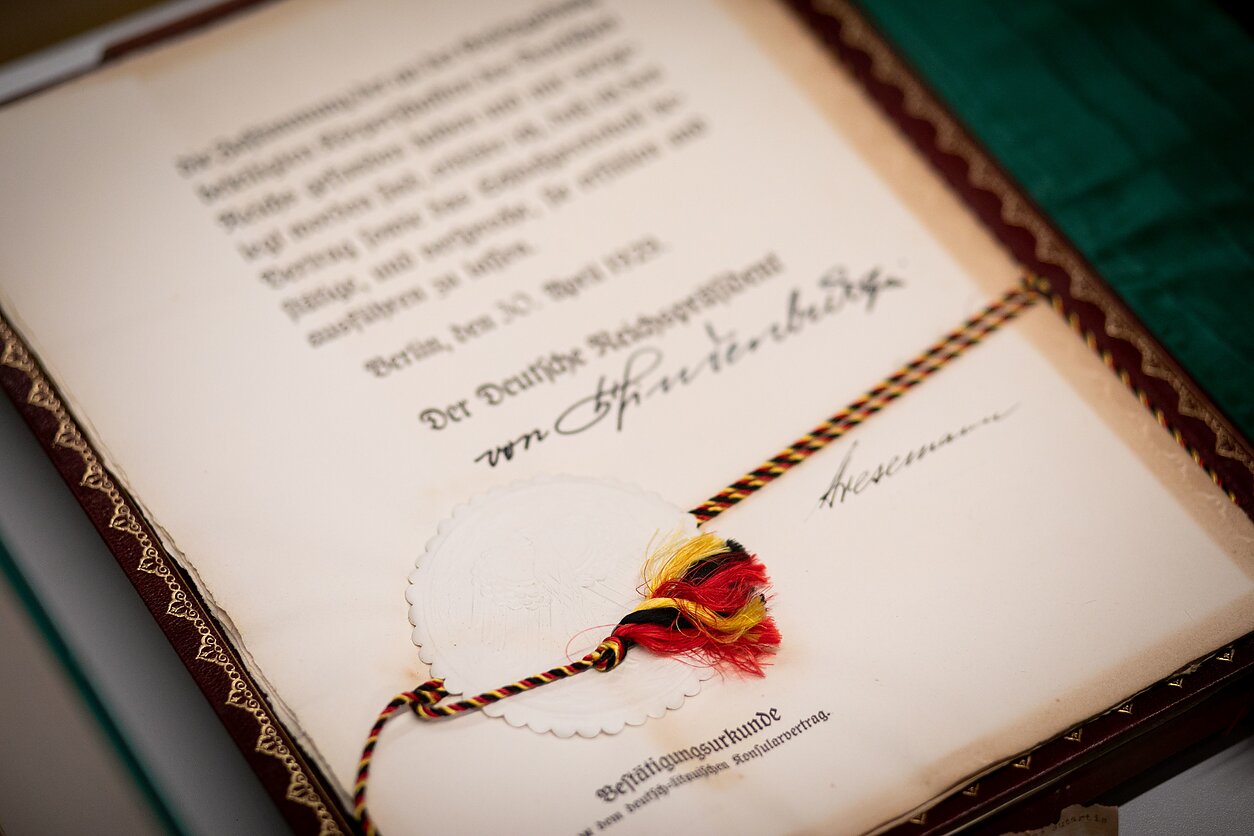 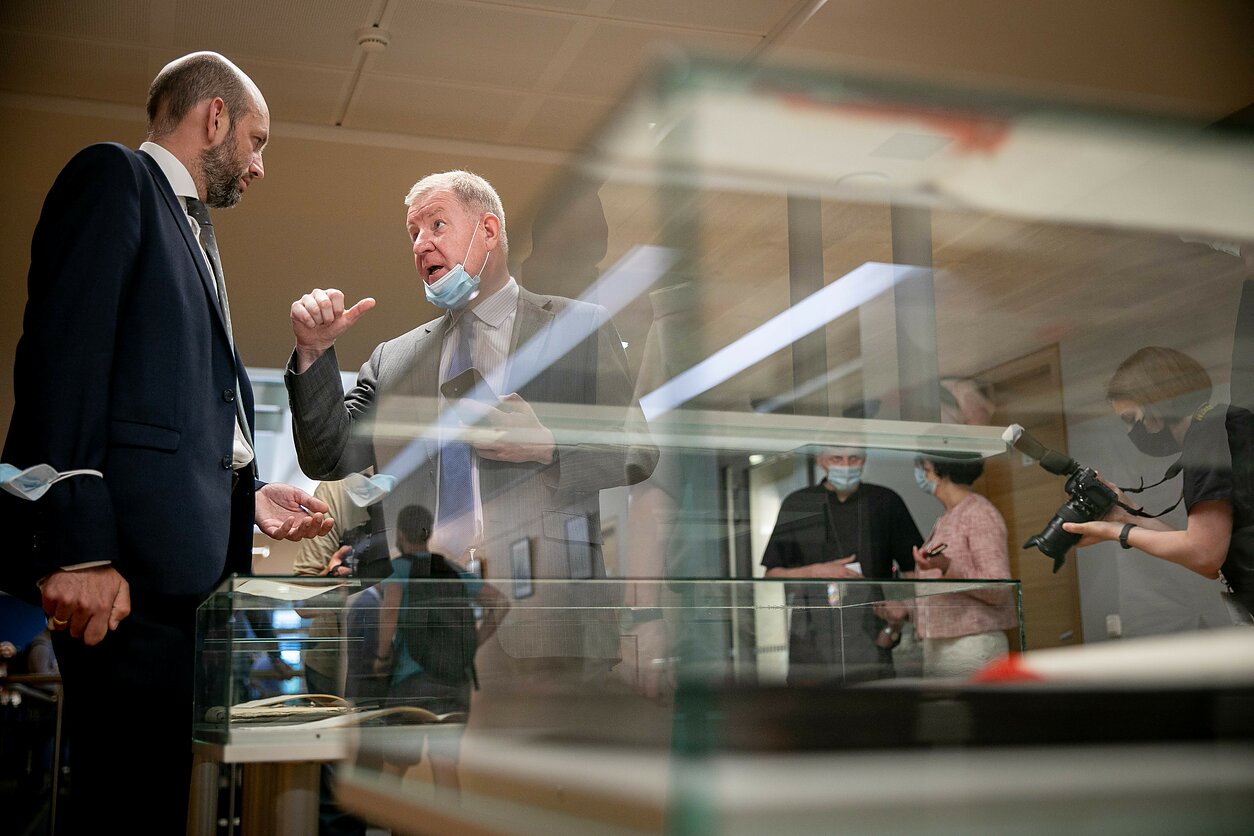 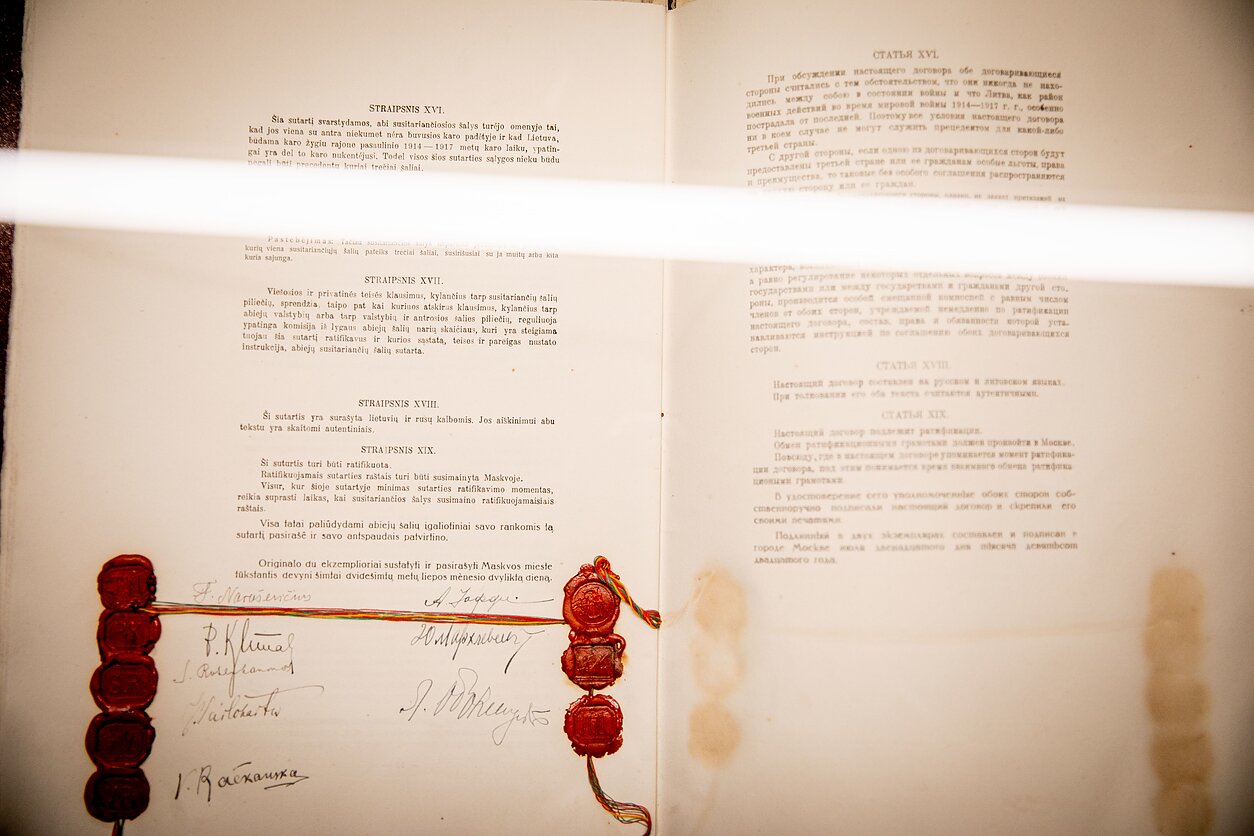