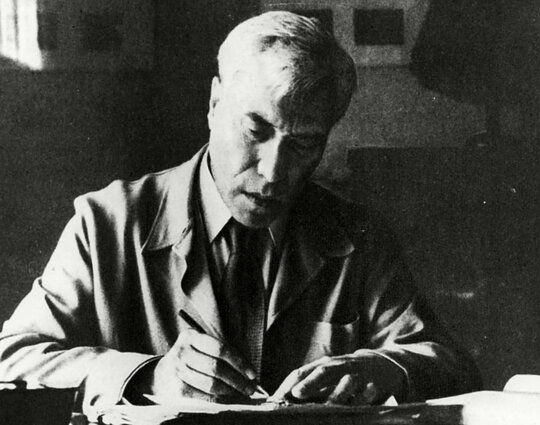 A manuscript of the Russian translation of Shakespeare's play by the Nobel prize-winning author Boris Pasternak has been handed over to the Martynas Mažvydas National Library of Lithuania.

Pasternak's manuscript of William Shakespeare's Antony and Cleopatra is a gift from Algirdas Malcas and his brother Leonidas Malcas, the library said on Monday.

They also gifted a letter written by Pasternak in 1943 to their father Elizardas Malcas.

Pasternak and Malcas met during World War Two when they were both evacuated to Chistopol, Russia. They were brought closer by their shared interest in literary translations, with Malcas translating Lithuanian literature into Russian.

Pasternak (1890-1960) was a Russian poet, novelist and translator, best known for the novel Doctor Zhivago. He was awarded a Nobel Literature Prize in 1958.

Pasternak's translation of Antony and Cleopatra was published in 1944 by the publishing house Goslitizdat in Moscow. A copy of the edition is also held by the Lithuanian national library. 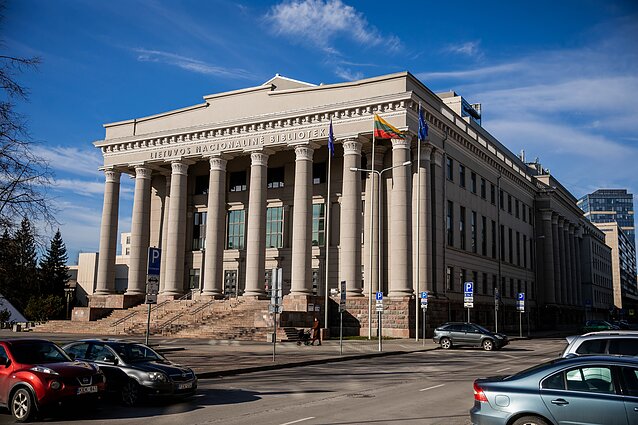 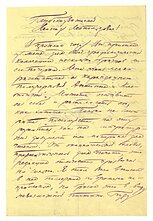 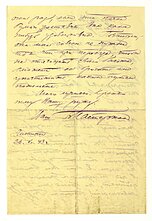 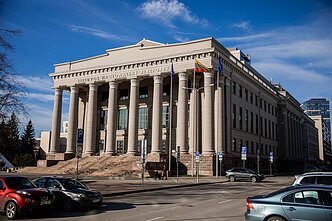 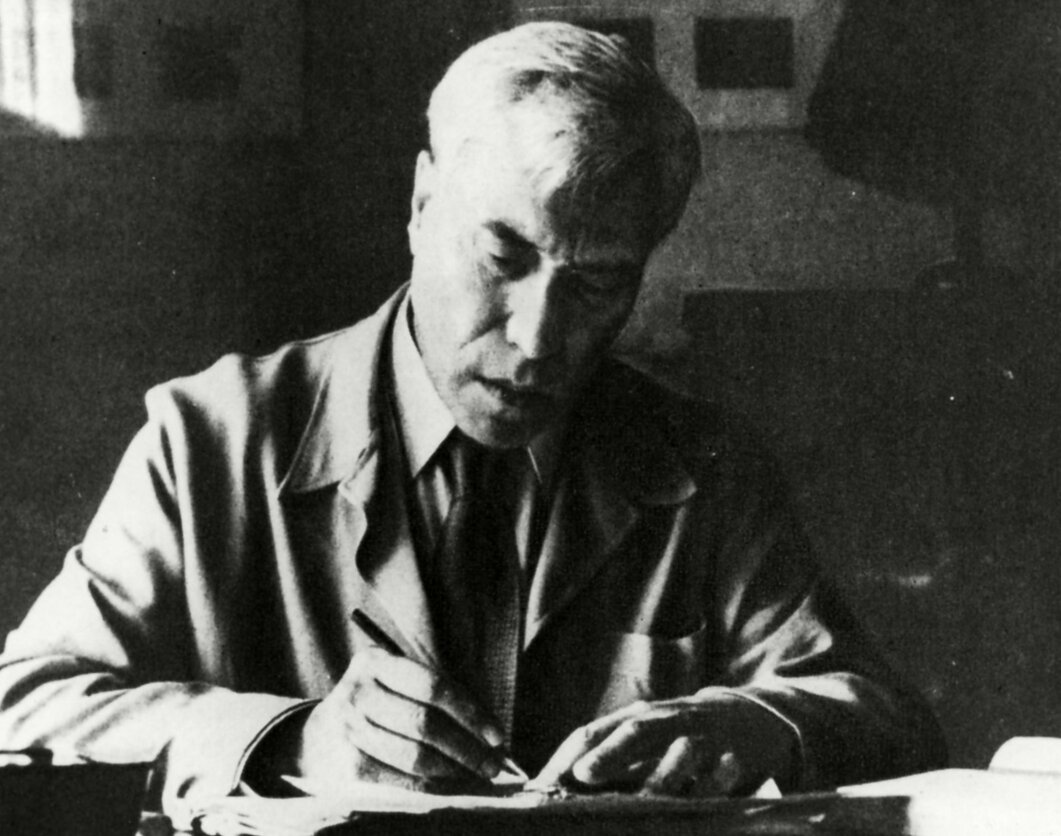 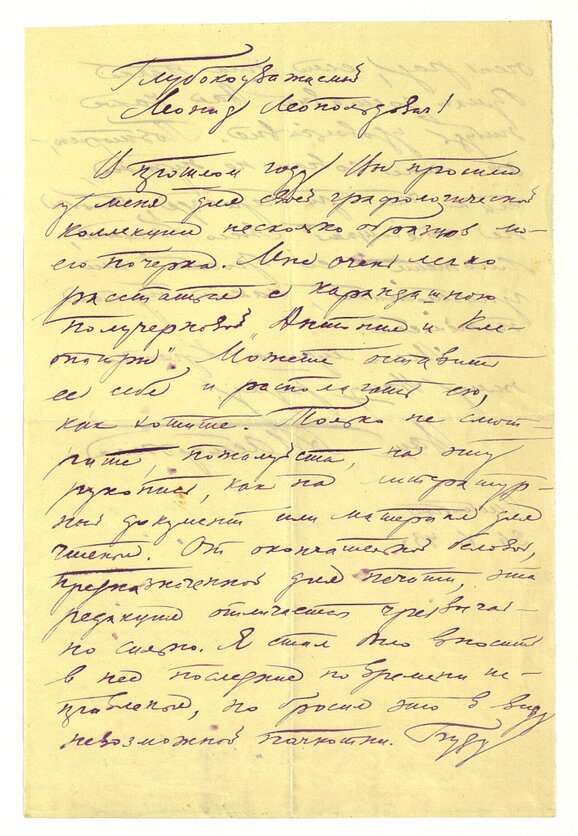 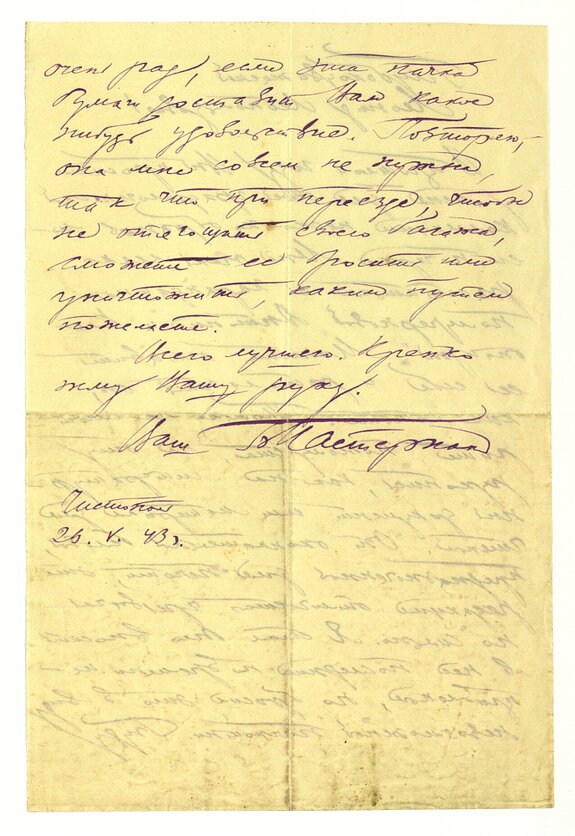 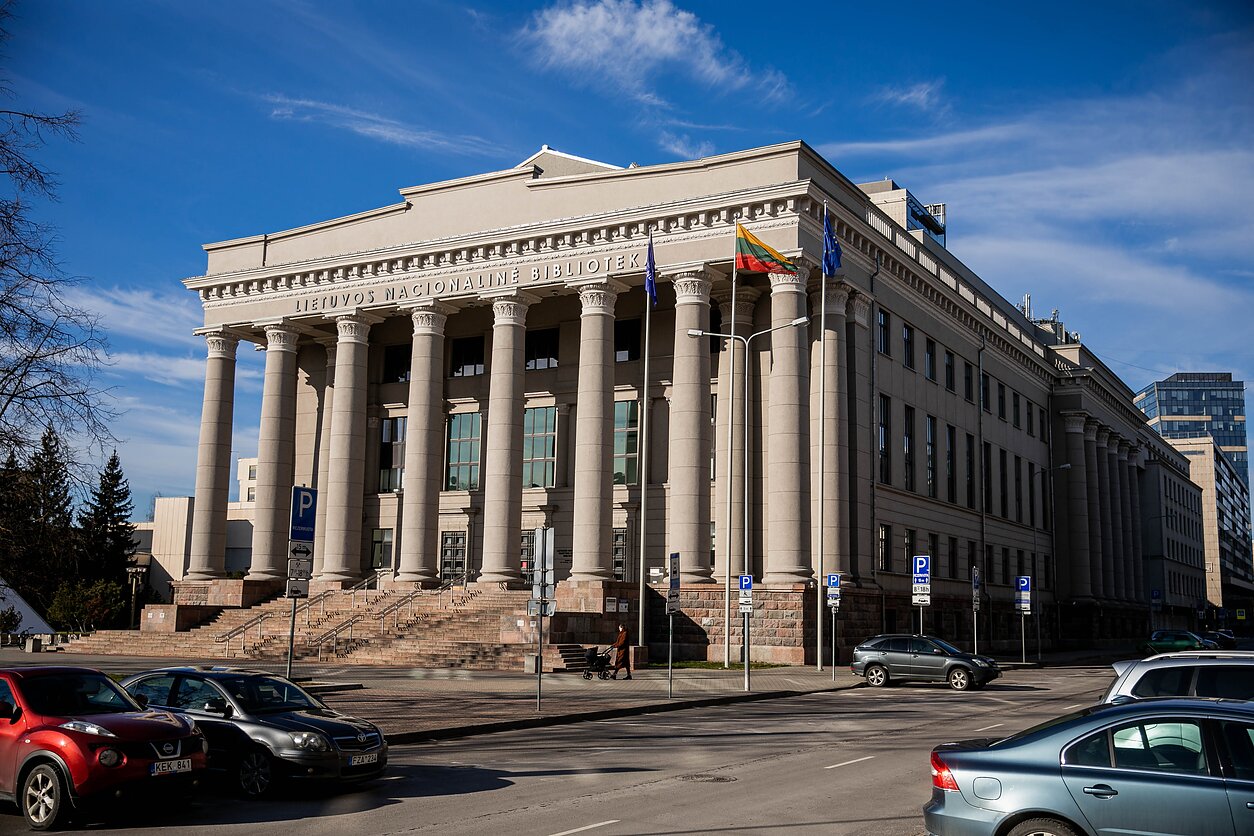