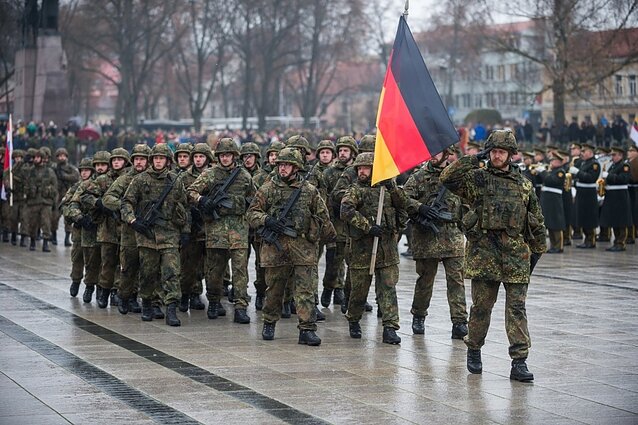 Germany has recalled four soldiers serving in a NATO contingent in Lithuania over suspected sexual harassment and singing anti-Semitic songs.

According to Deutsche Welle, Germany's Defence Ministry announced the decision on Monday.

The four soldiers, who are serving in the NATO Enhanced Forward Presence (eFP), are suspected of involvement in sexual harassment, singing anti-Semitic and radical right-wing songs. The suspected incident occurred in late April in a hotel, according to the magazine Der Spiegel. One of the soldiers reported it to his superiors in June.

Several soldiers are considered victims of the incident, according to Deutsche Welle, one of them required psychological help and was sent back to Germany.

German MP Alexander Müller has been quoted as saying that the mistakes of individual soldiers are inexcusable and require “disciplinary investigation”. However, he said, the incident should not throw shade on the entire contingent.

The NATO Enhanced Forward Presence mission has been deployed on a rotational basis in the three Baltic countries and Poland in the wake of Russia's annexation of Crimea in 2014. Germany was given command of a battalion of 1,000 soldiers in Lithuania. 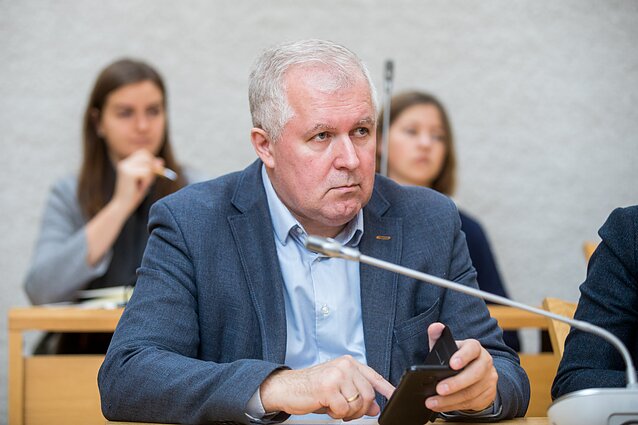 Lithuania's Defence Minister Arvydas Anušauskas has said that the investigation is carried out by Germany and that Lithuania is not privy to its details.

“We are not being informed about the details of the investigation. [...] The Lithuanian military is not involved in the investigation, nor can it be,” Anušauskas told reporters on Tuesday, stressing that Germany was in charge of the matter.

He also said that Germany informed Lithuania about the removal of the soldiers several days ago.

“We know that it's about four soldiers, but we cannot confirm any details without the investigation [...]. The Germans inform us about things they deem significant,” Anušauskas said.

Approached for comment by LRT.lt, the German Embassy in Vilnius has confirmed a disciplinary action has been launched.

“The German Embassy in Vilnius is aware of media reports about a breach of discipline in the German Bundeswehr contingent at NATO’s efP Battle Group in Rukla, Lithuania. A thorough disciplinary investigation by the competent military authorities has been underway for some time. Pending this, four soldiers have already been repatriated.

“The reputation of our armed forces is of very high value to our country. It is therefore protected by severe sanctions under disciplinary as well as criminal law,” the Embassy said in a written comment on Tuesday. 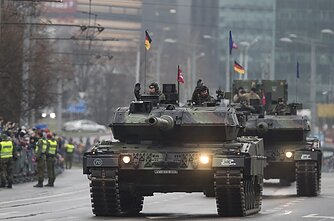 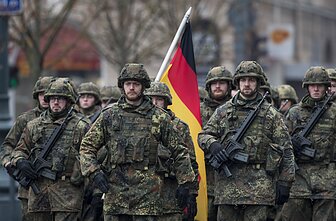 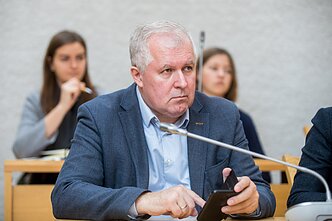 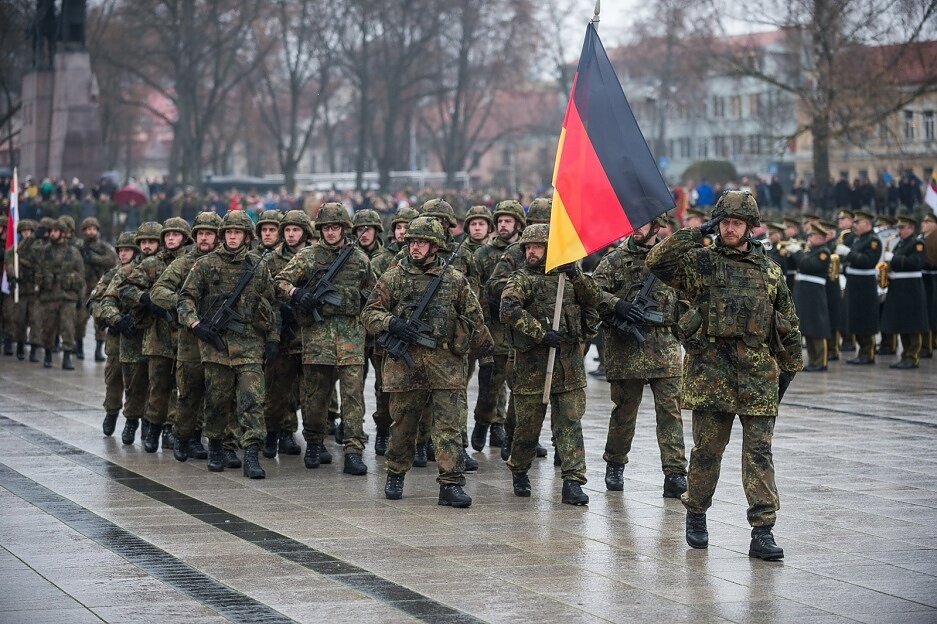 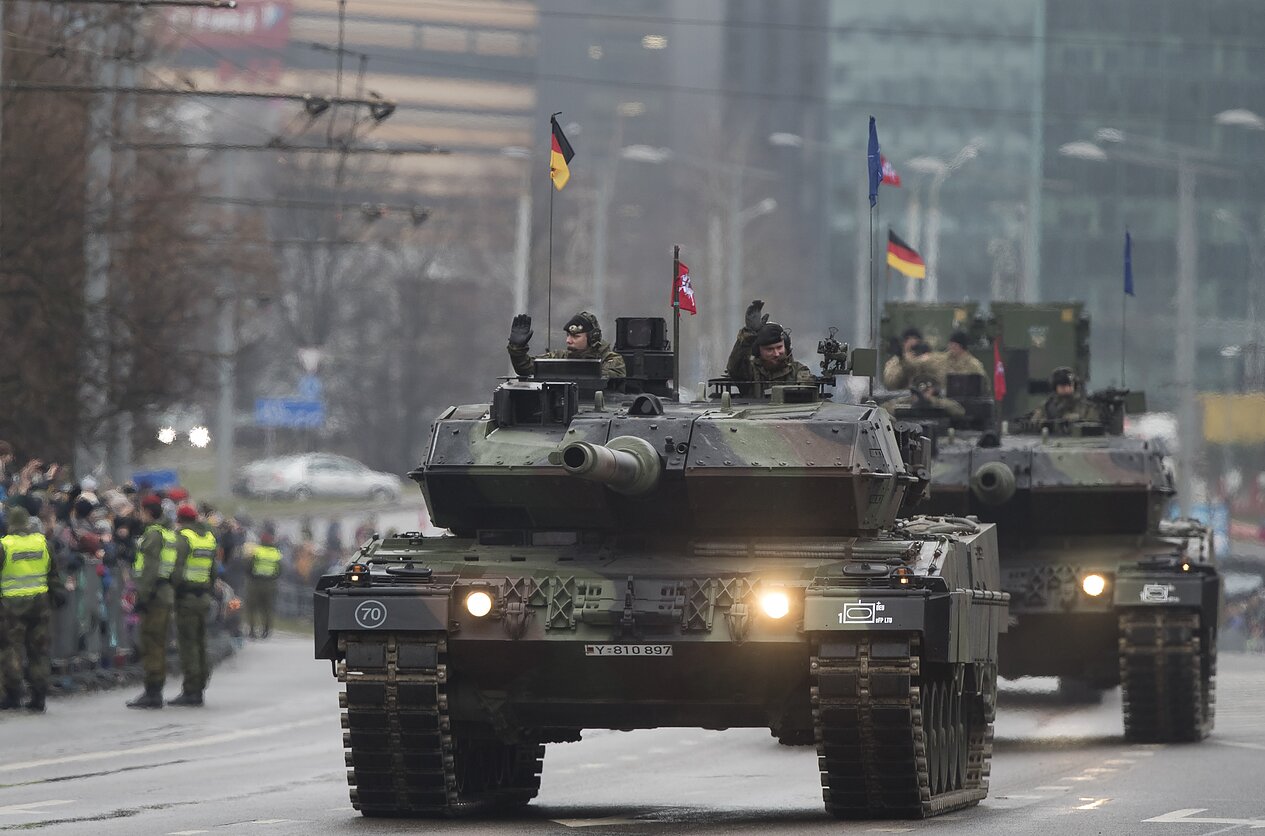 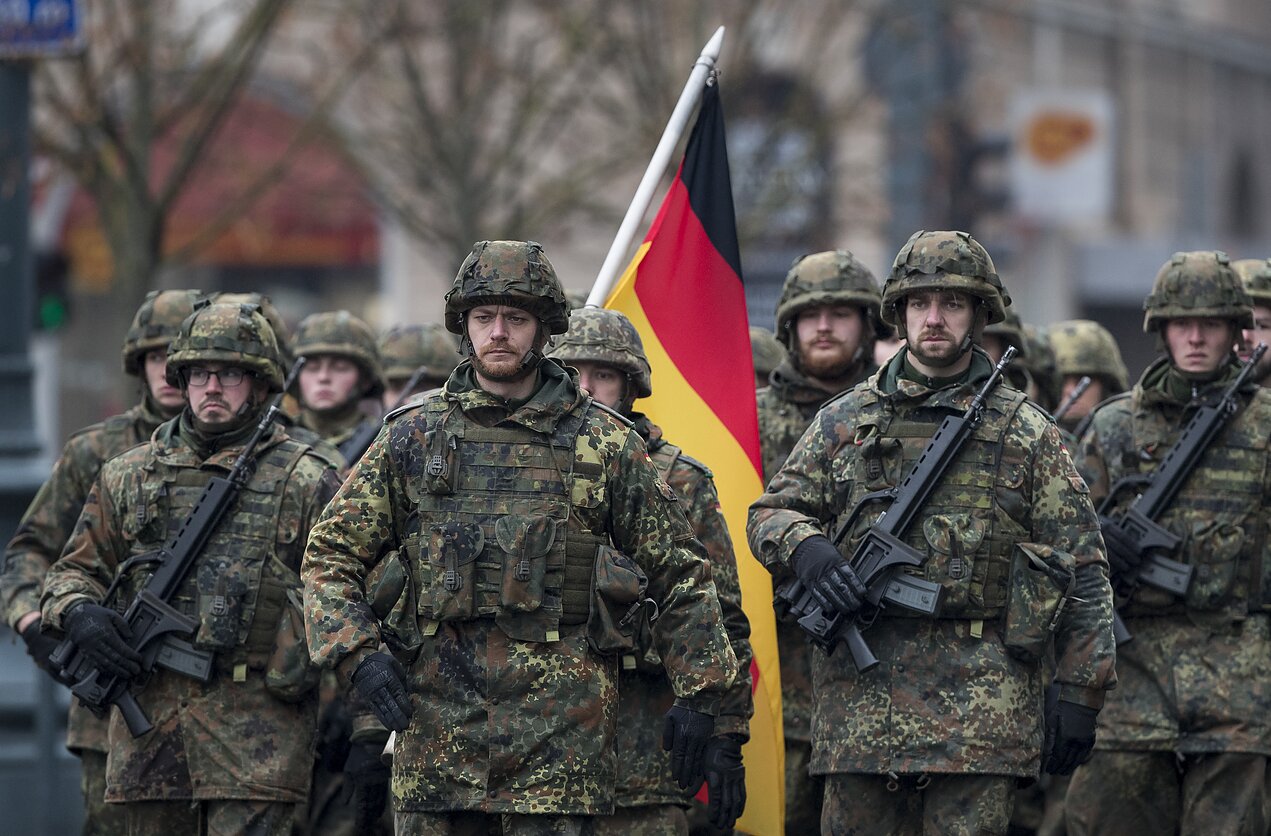 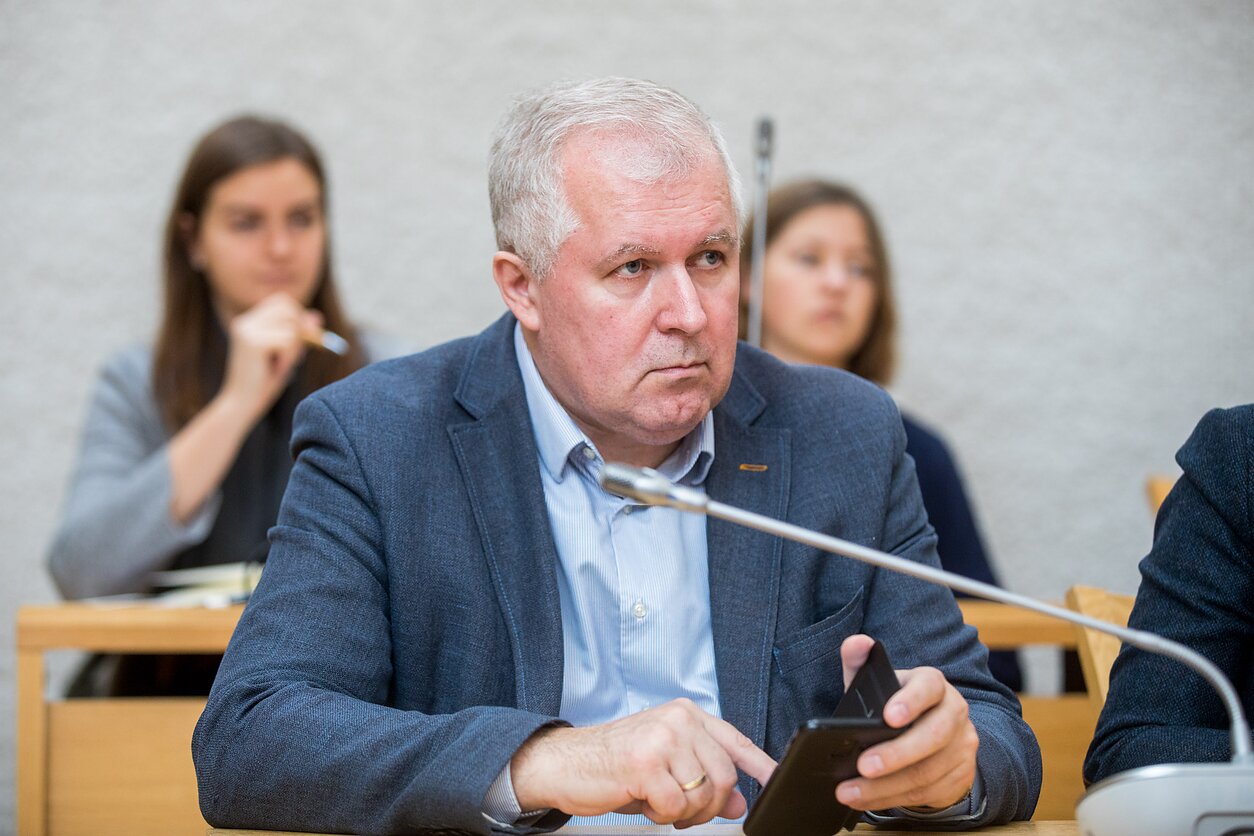