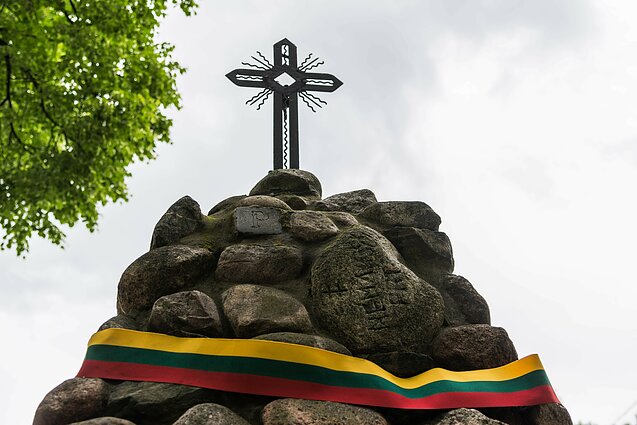 A monument commemorating the deportations to Siberia and other remote areas. / BNS

On Monday, Lithuania marks the Day of Mourning and Hope, commemorating the Soviet mass deportations that started 80 years ago.

Events will be held in Vilnius and other places across Lithuania to mark the date.

The deportations to Siberia and other remote northern areas began at 03:00 on June 14, 1941. Some 18,000 Lithuanian residents were deported over the course of several days, according to the Genocide and Resistance Research Centre of Lithuania.

The Soviet Union occupied Lithuania on June 15, 1940. Some 280,000 Lithuanian citizens were subsequently deported.

The USSR regime claimed millions of innocent lives. One of the first Soviet terror operations took place on 14th of June, 1941, when 17,500 innocent people were deported to Siberia – most of them women and children. Many never returned home. #HistoryMatters pic.twitter.com/v0LhDO6tqs

Addressing their citizens and the international community in their joint statement, the three Baltic presidents urged people not to forget the Soviet deportations that “shocked the world and maimed the fate of several generations of people”, the Lithuanian president's press service said.

“Today, with a minute of silence, we honour the memory of victims. But we must also speak up. Events like the deportations that started on June 14 had their reasons. It happened because two evil forces – Nazi Germany and the Soviet Communist regime – entered into a secret agreement to divide Europe. By undermining countries' sovereignty, human rights and the rule of law, these two regimes caused unspeakable pain and suffering,” President Gitanas Nausėda said.

Today marks 80y since the deportations. Tens of thousands were forced from their homes, many would die far from their homeland. This was only to be the beginning. Today, we remember those people with @valstsgriba, @GitanasNauseda & the people of 🇪🇪🇱🇻🇱🇹: https://t.co/sPV9ebS4H1 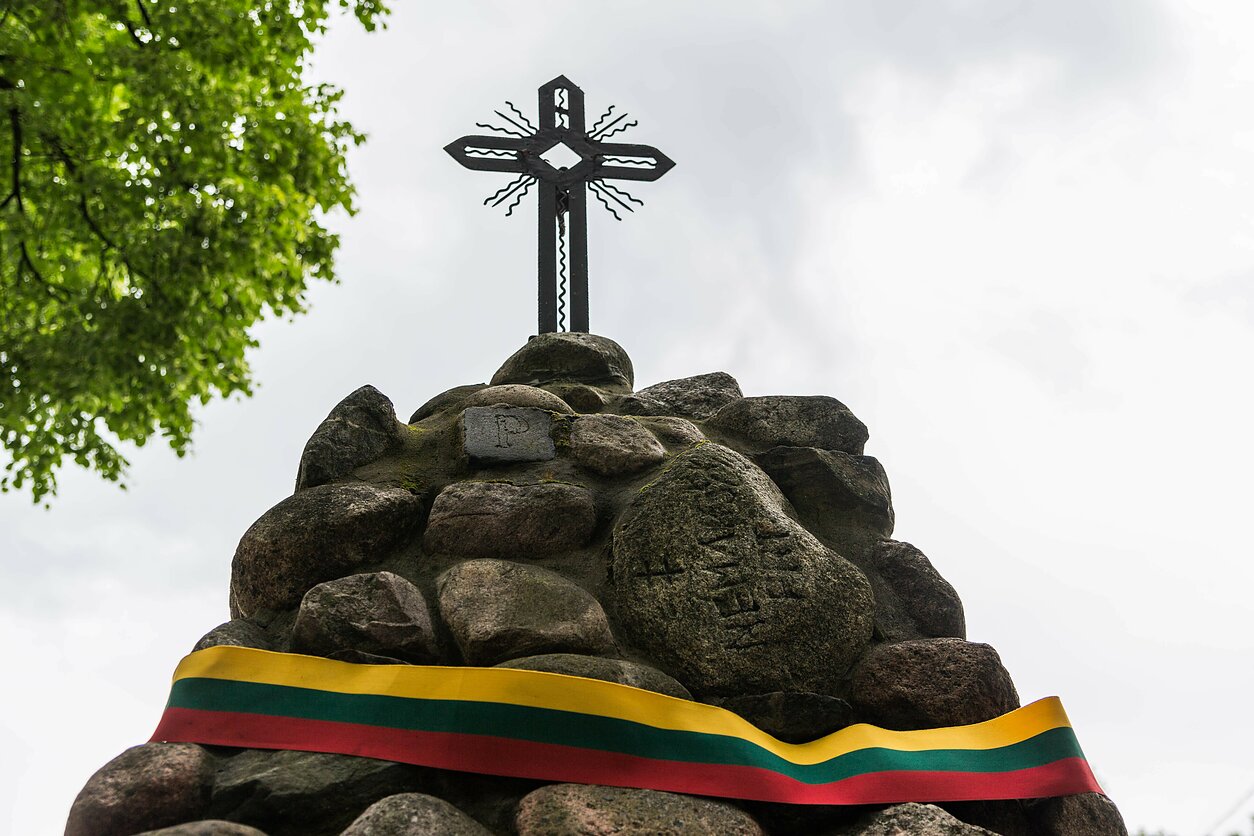 A monument commemorating the deportations to Siberia and other remote areas.
1 / 1BNS