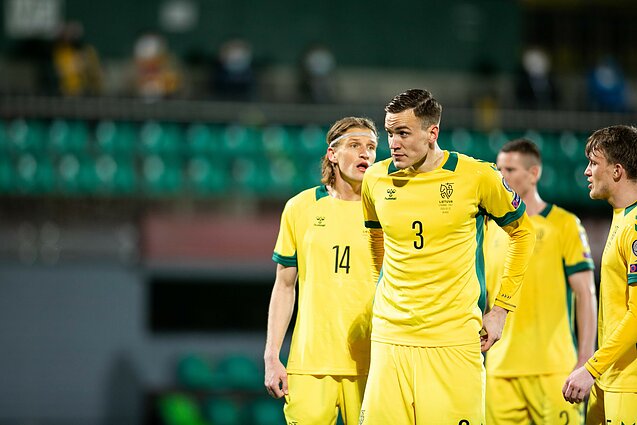 Lithuania's U-21 and national men's football teams will not go to Minsk to play planned games against Belarus this year.

“In today's situation, both the national men's team and the youth will definitely not take part in these games, despite the fact that we have a contract signed with the Belarusian federation for games of our national teams,” Edgaras Stankevičius, secretary general of the Lithuanian Football Federation, told reporters on Monday.

“But that's just too risky in the political context for the health and safety of our players and their family members,” he added.

The move comes after a Vilnius-bound Ryanair plane was forcibly diverted to Minsk in order for the Belarusian government to arrest an opposition journalist.

Stankevičius later said that the federation would wait for the UEFA's approval for the Lithuanian teams to cancel the planned games, but that he was sure the organisation would give it. 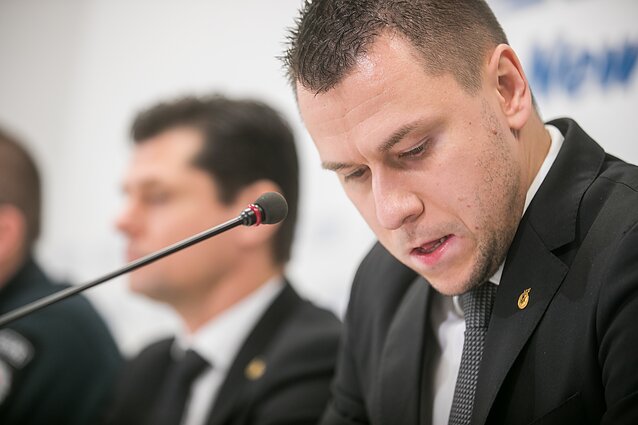 “I believe the UEFA is fairly reasonable and was watching yesterday's events, and I think the decision will be clear and the games will not take place,” Stankevičius said.

Lithuania's national men's team was to play in Minsk on November 16, while the country's U-21 team was scheduled to play against Belarus on June 8. 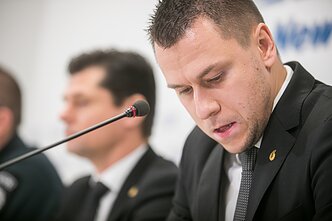 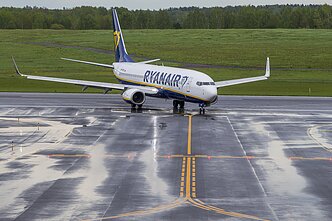 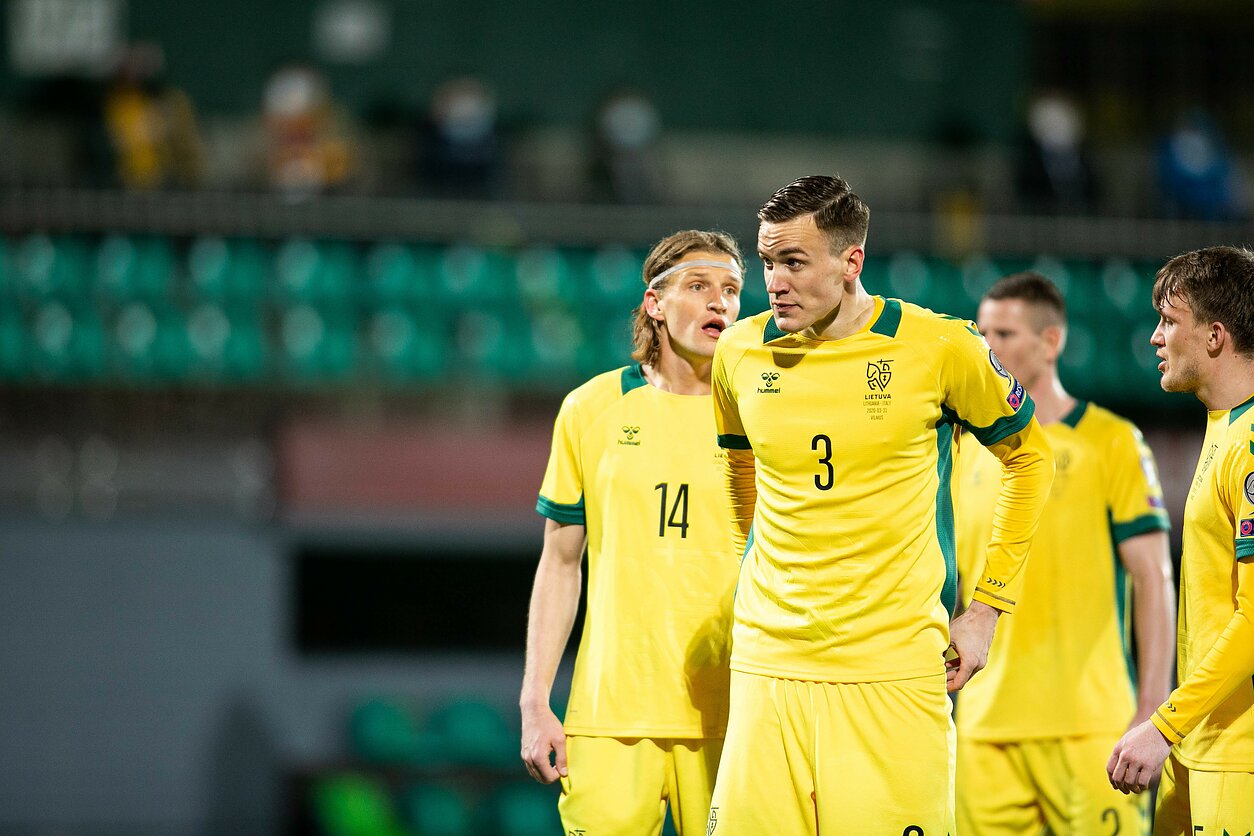 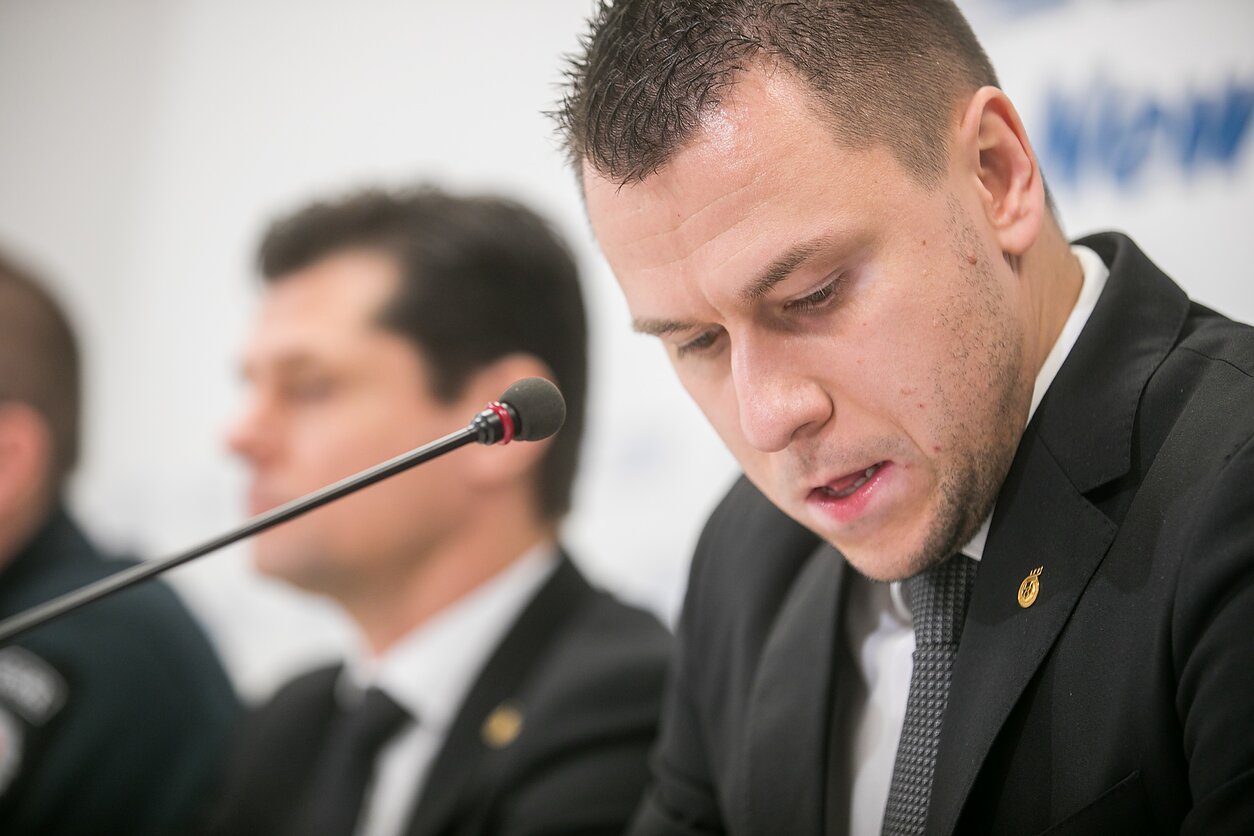 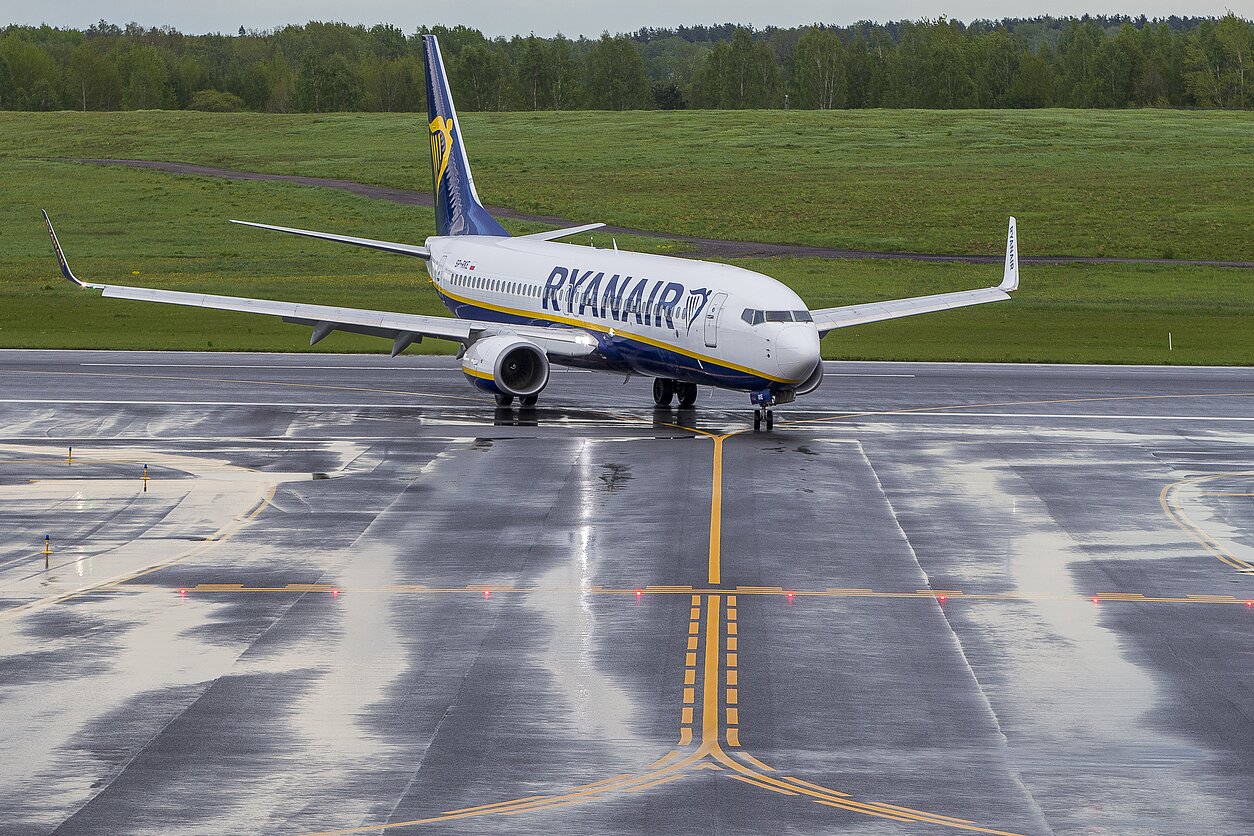 The Ryanair flight from Athens arrives in Vilnius after being forcibly diverted to Minsk.
3 / 3BNS