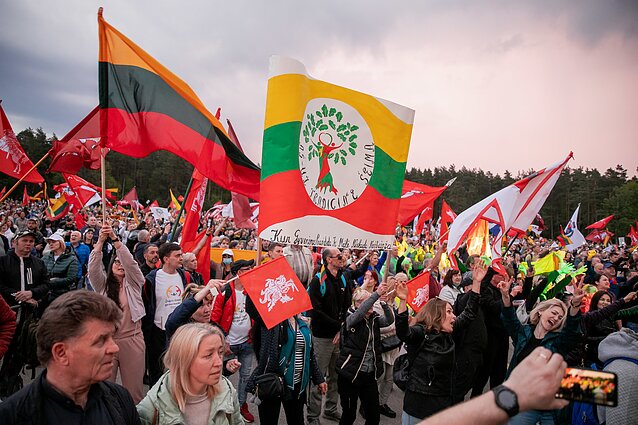 During a rally against “genderist propaganda” in Vilnius on Saturday, organisers broadcasted a pre-recorded speech by the country’s President Gitanas Nausėda who expressed support for traditional families.

During the Big Family Defence March (Didysis šeimos gynimo maršas), Nausėda said that a family is between a man and a woman, as stated in the Lithuanian constitution.

“As a president of the Lithuanian Republic, I will use my powers to make sure it is so,” he said.

The president’s message was transmitted after the opening remarks by the organisers and was followed by a pre-recorded speech by Bernhard Zimniok, a German MEP from the right-wing Alternative für Deutschland (AfD) populist party.

Zimniok spoke out against migration, “genderist propaganda” and quarantine restrictions as well as other issues. 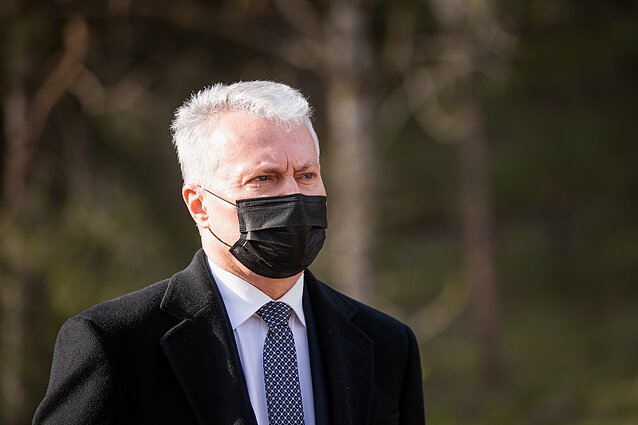 Among speakers calling for the government to resign on Monday, the event was mostly presented as a political rally in protest of policies and legislation that allegedly threaten the institution of traditional family. It also comes on the heels of the attempts to ratify the so-called Istanbul Convention, as well as to pass a partnership bill in the Lithuanian parliament.

While the event's manifesto does not name the proposed same-sex partnership bill, it claims to stand against “extremist minorities intent on imposing an unacceptable lifestyle on the society, defile national traditions and values”.

Accordng to preliminary figures issued by the police on Saturday, some 10,000 people gathered from across Lithuania to attend the march.

Due to crowding and a lack of facemasks, the quarantine restrictions “were clearly not kept”, according Ramūnas Matonis, spokesman of the Lithuanian police. It now plans to launch an investigation.

The municipality had initially issued a permit for up to 7,000 people, including for several small counter protests. 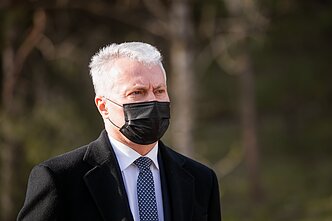 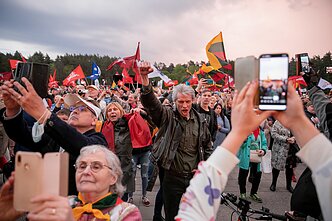 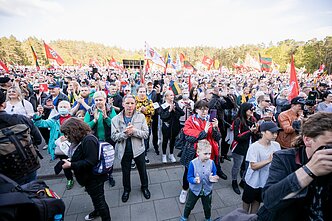 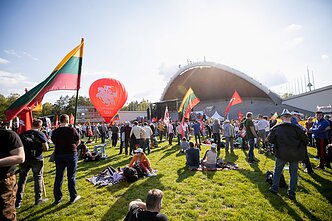 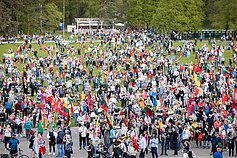 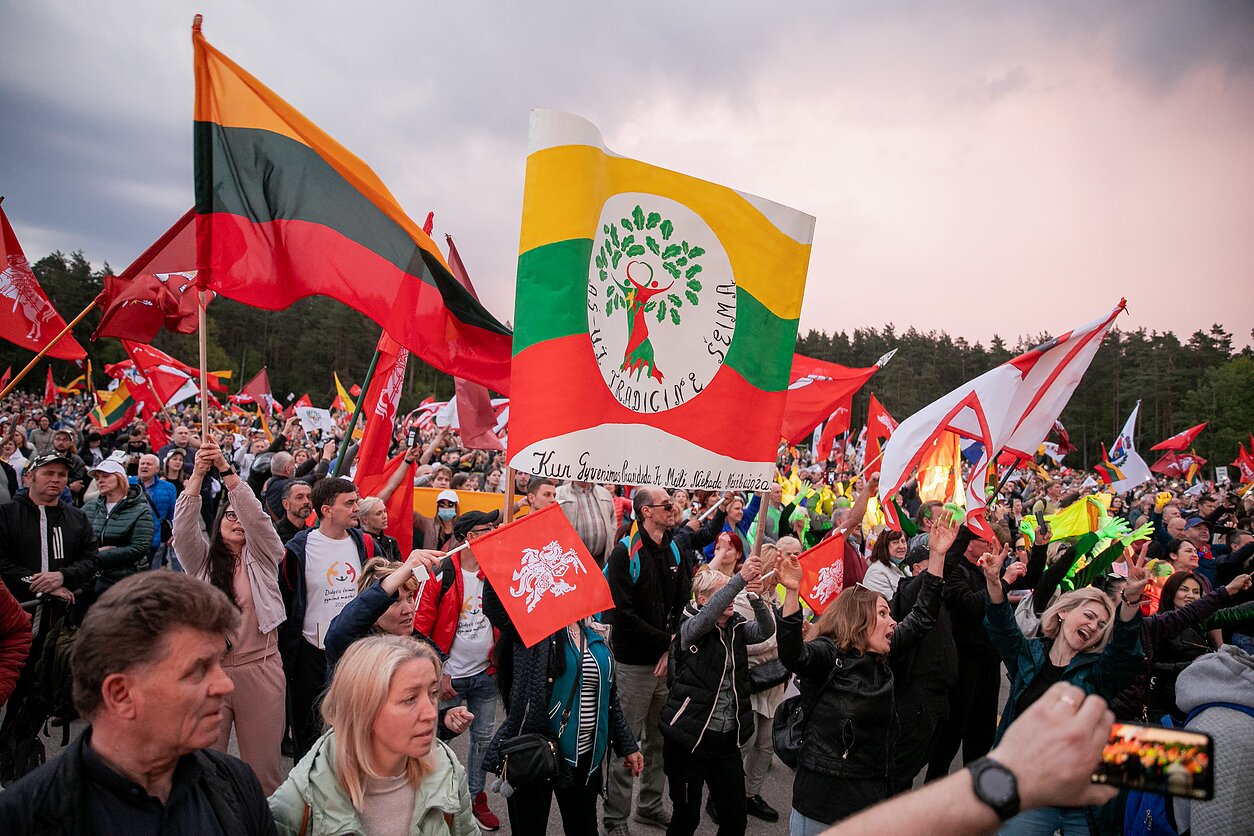 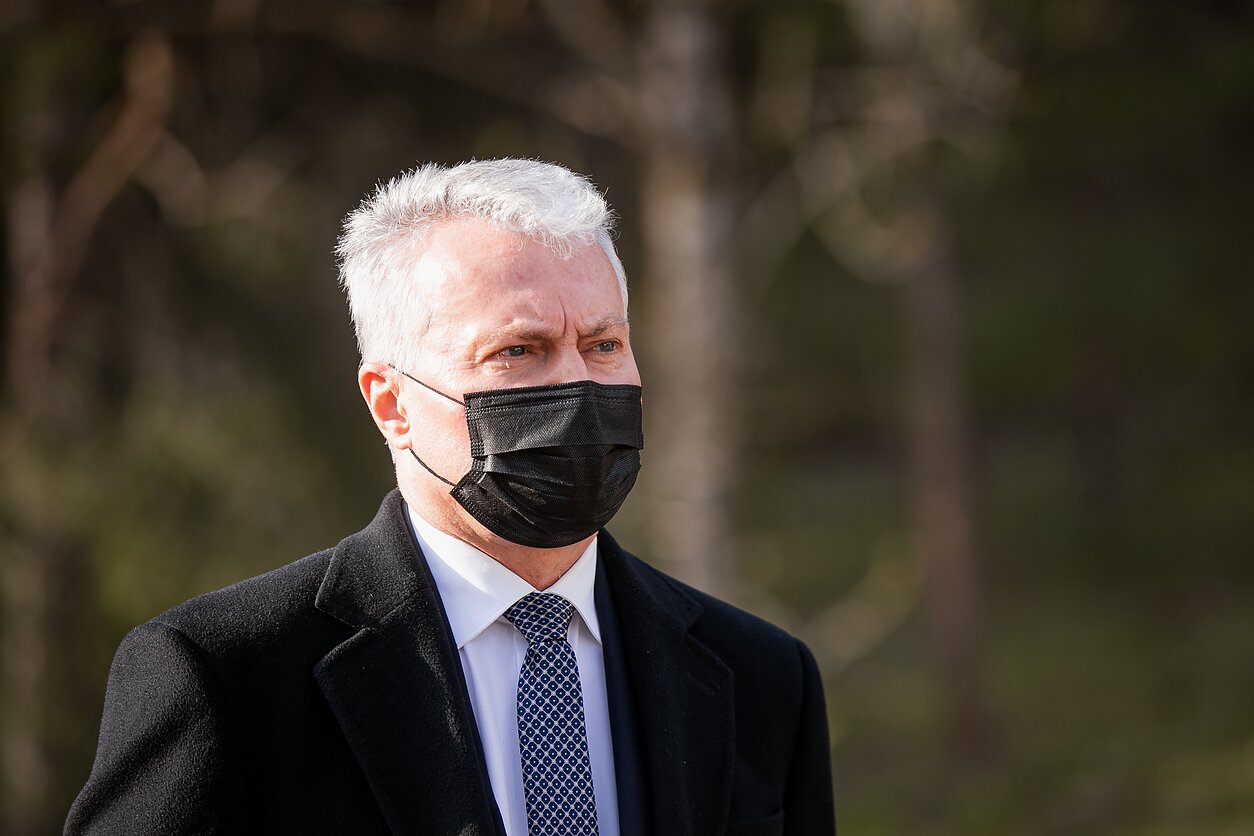 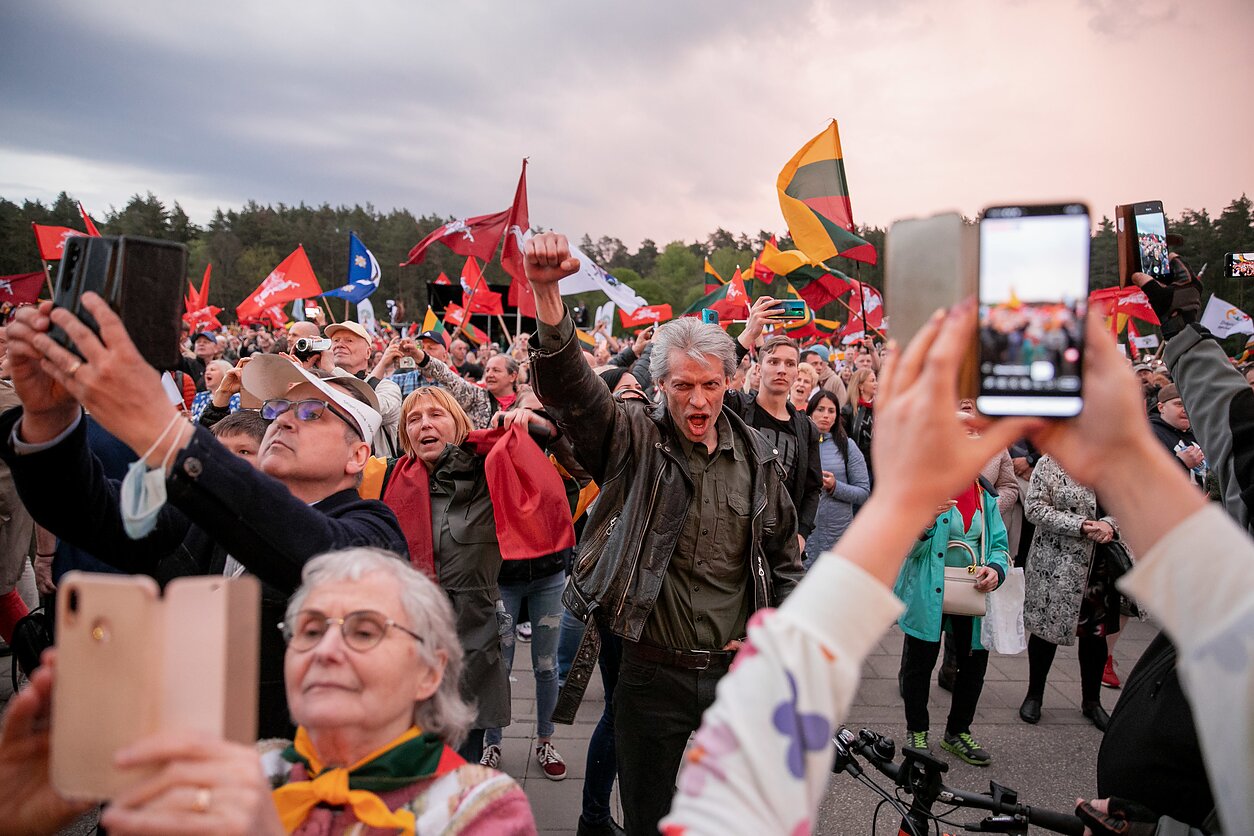 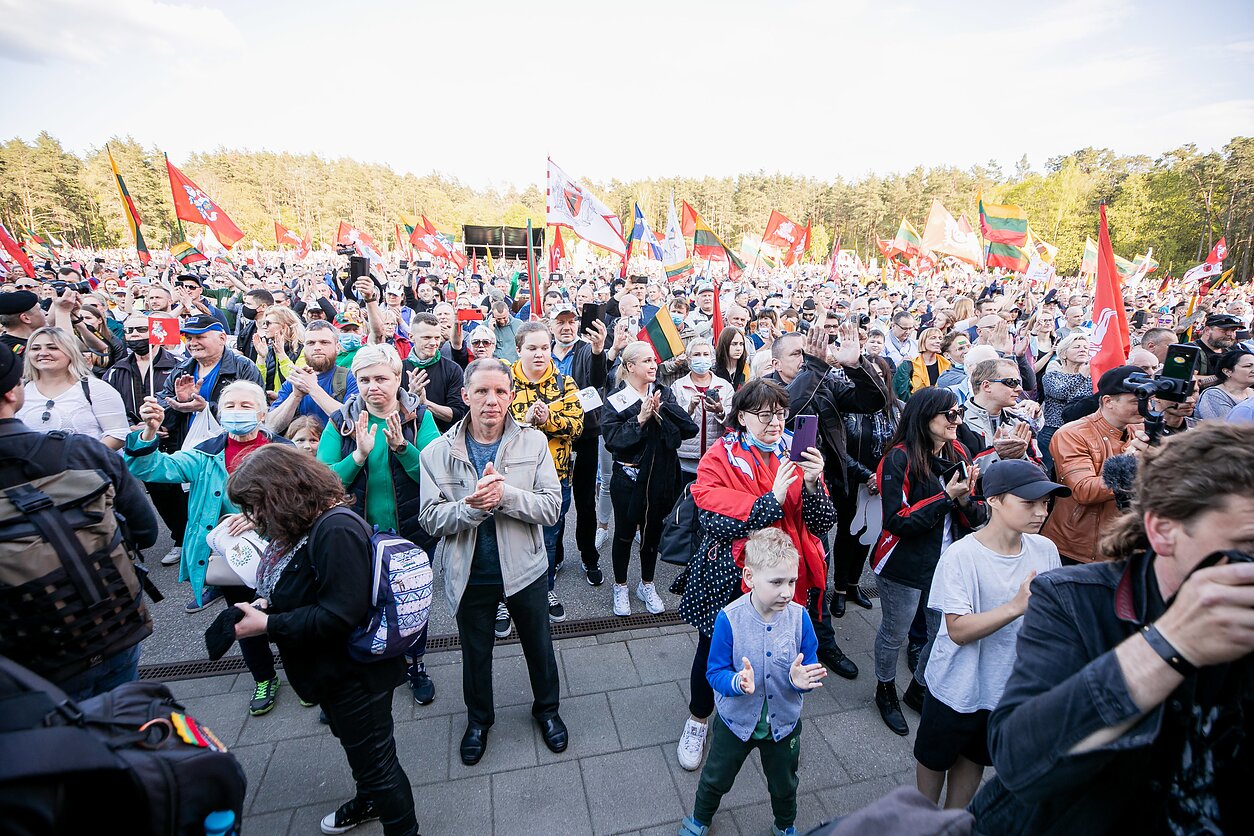 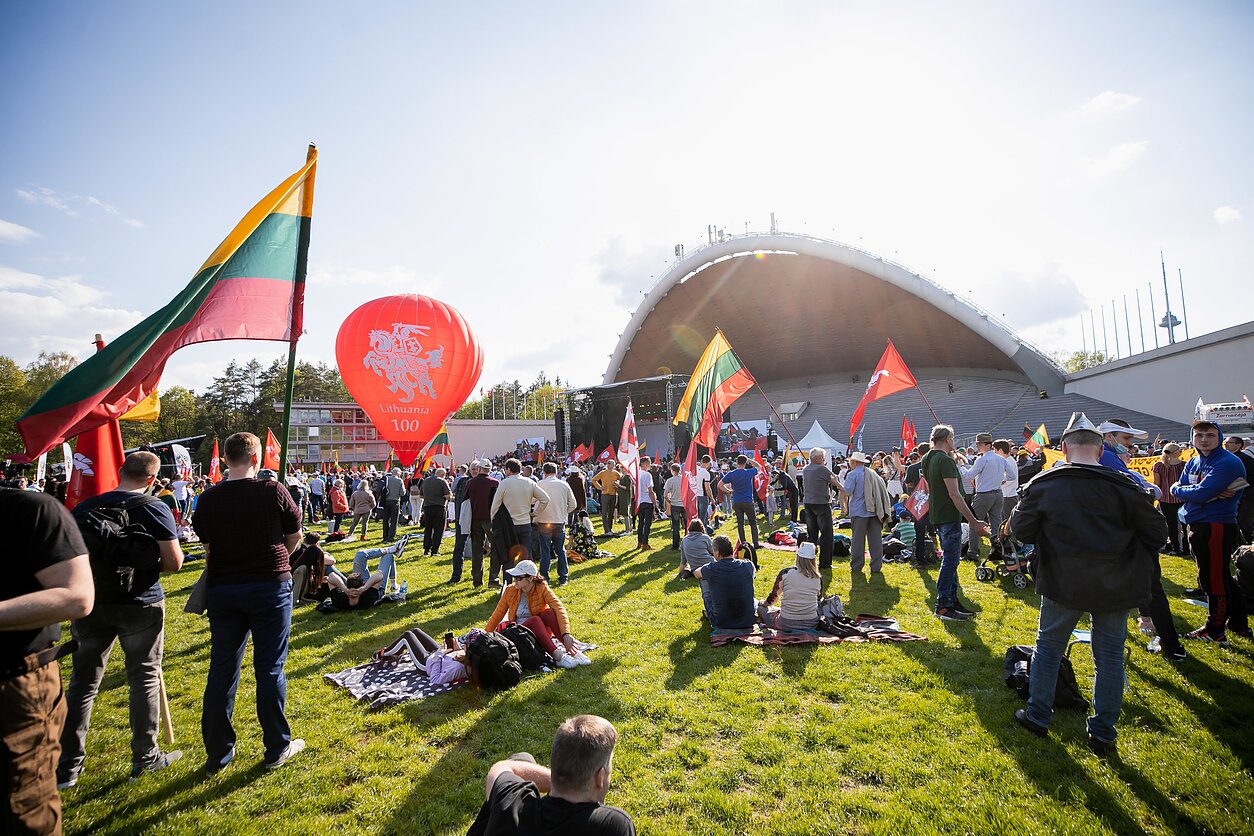 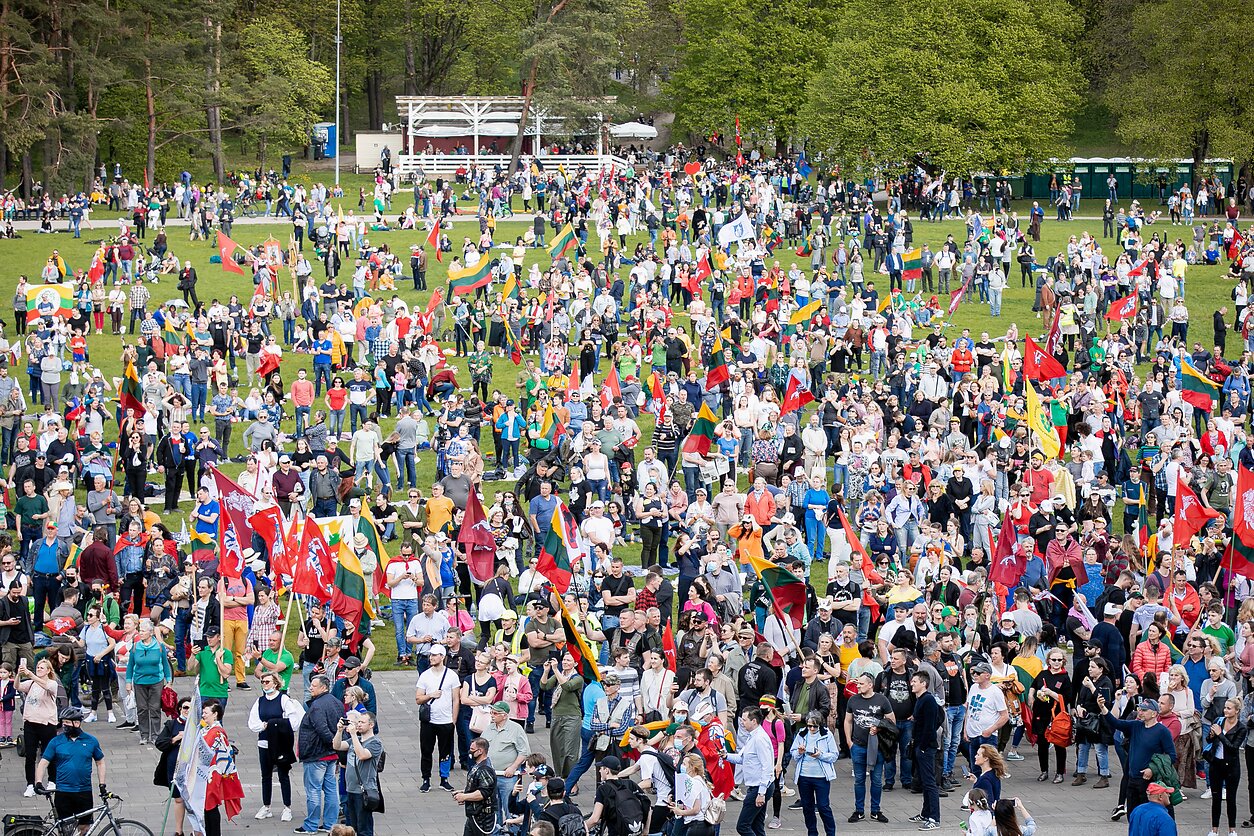